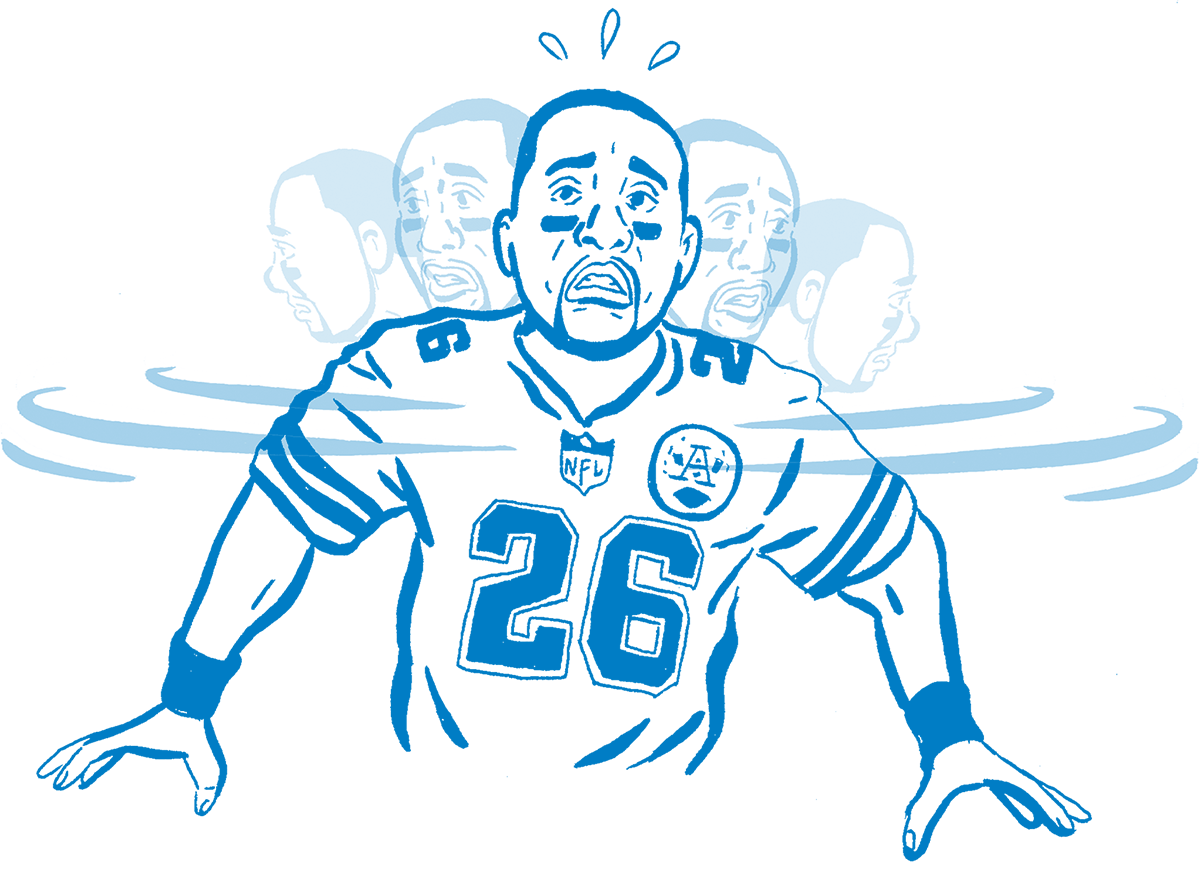 Just being unusually cruel at this point, the Kansas City Chiefs signed running back C.J. Spiller for the fourth time in eight months; Spiller has been cut by the team three times in the past month. San Antonio Spurs coach Gregg Popovich, hitting his stride, called President Donald Trump a “soulless coward” and “pathological liar” and said the president is “unfit intellectually, emotionally and psychologically to hold this office.” Sacramento Kings rookie guard De’Aaron Fox, who is from New Orleans and has family in Houston, said he didn’t buy a Tesla to be environmentally friendly because “all I know is I’ll die before this earth is uninhabitable, so it isn’t about the environment.” Free-agent quarterback Colin Kaepernick is using Trump, who once essentially sued the NFL for collusion and was awarded a whopping $3, as evidence that league owners colluded to keep him unemployed. New York Yankees pitcher CC Sabathia yelled, “F— outta here” at Houston Astros batter Josh Reddick after Reddick was tagged out at first base. 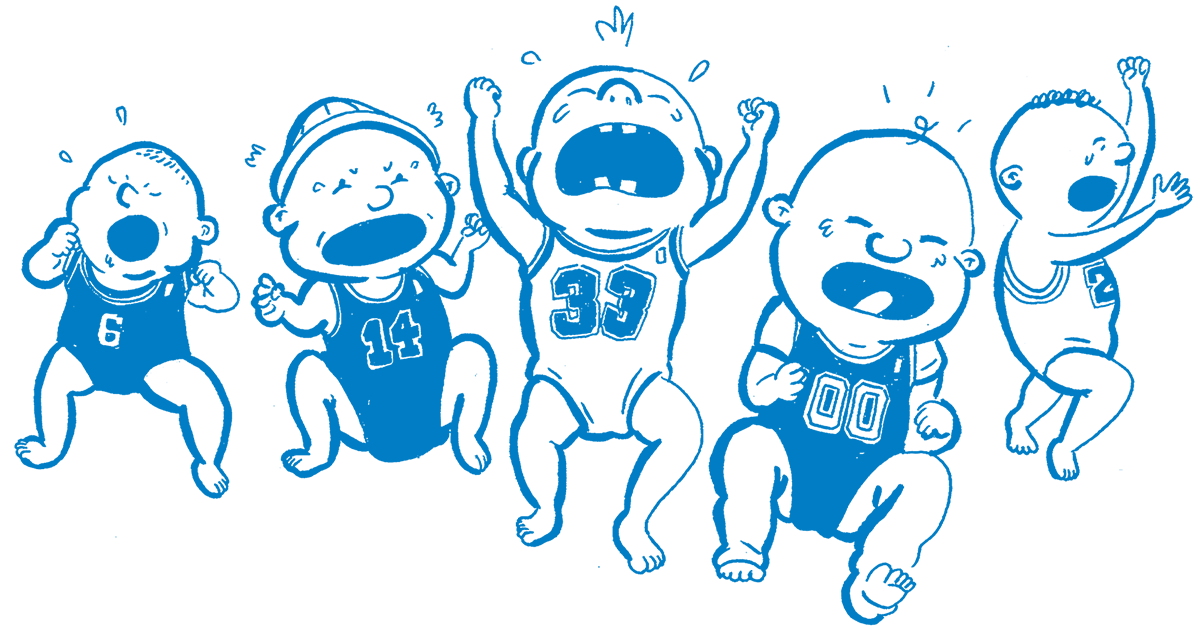 The Carolina Panthers told quarterback Brad Kaaya … sigh … bye, Felisha. Philadelphia 76ers center Joel Embiid, not trusting the process, called his early season minutes restriction “f—ing bulls—.” Former Arkansas Gov. Mike Huckabee, who once credited his 100-pound weight loss to “six weeks at a concentration camp,” said teams won’t hire Kaepernick for the “Same reason a hospital wouldn’t hire Typhoid Mary-when you kill off your customers U go out of biz!” Former Los Angeles Lakers guard Marcelo Huertas called NBA players “babies” who “everyone is afraid of dealing with”; the 34-year-old spent just two seasons with the Lakers, averaging a paltry 2.9 points per game on 40 percent shooting in 76 games. Cleveland Cavaliers forward LeBron James said he would “foul the s— out of” his 13-year-old son if he played him in the NBA a decade from now. Bone Thugs-N-Harmony member Wish Bone warned former Cavaliers guard Kyrie Irving that fans could “put hands on him” for disrespecting the city and his Uncle Charles, y’all. A Spurs fan, most likely a supporter of “the troops,” burned team gear in response to the comments made by Popovich, who served five years in the Air Force. Anna Horford, the outspoken sister of Boston Celtics forward Al Horford, called adult film star turned sports commentator Mia Khalifa a “dumb b—-” for the latter’s Civil War-inspired tweet about Celtics forward Gordon Hayward’s grotesque ankle injury. 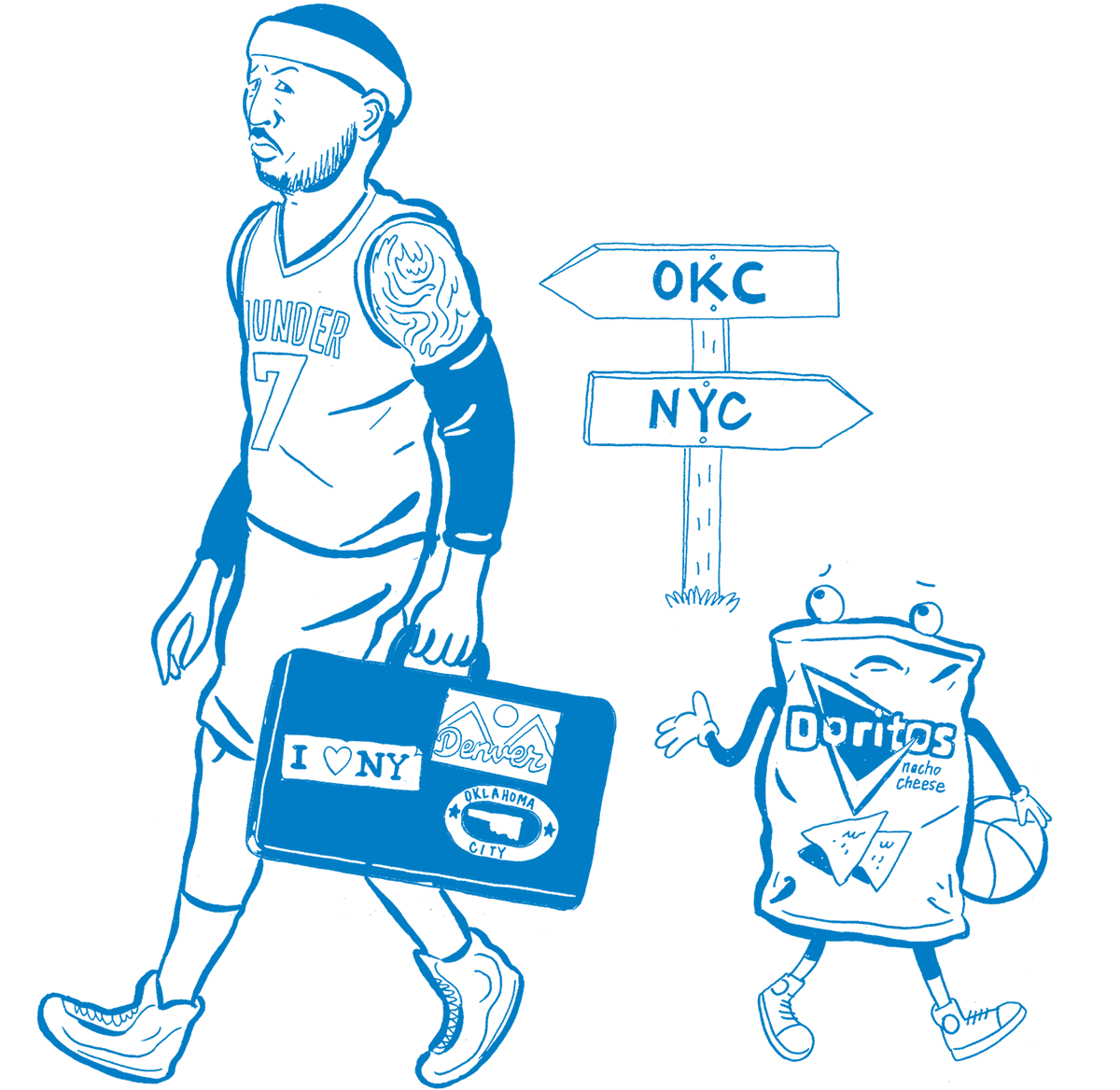 After orchestrating a boneheaded move of the St. Louis Rams to Los Angeles, being photographed with women who were not his wife, reportedly impeding the contract negotiation of league commissioner Roger Goodell and personally involving Trump in the anthem controversy, owner Jerry Jones and the Dallas Cowboys were awarded the 2018 NFL draft. The Cleveland Browns, shockingly one of two winless teams left in the league, announced another quarterback change just one week after announcing a quarterback change.


Fox News commentator Tomi Lahren wants to know what exactly NFL players are kneeling for during the national anthem. Former New York Knicks forward Carmelo Anthony, not specifying whether they were triangle-shaped tortilla chips or Doritos, said former Knicks president Phil Jackson was willing “to trade me for a bag of chips.” Goodell, missing the forest for the trees, said he wants to “make sure we are understanding what the players are talking about” when it comes to protests but wants to “put that at zero” in terms of the number of players kneeling. Minnesota Timberwolves coach Tom Thibodeau, astonishingly being handed the keys to the Ferrari again despite crashing the last one, said he will continue to play his young players heavy minutes because “you have to make sure that there’s no shortcut to the success. The work has to go into it. I believe in work.” Chicago Bulls forward Bobby Portis was suspended eight games for what the team considered a “fight,” despite one person walking out unscathed and the other, forward Nikola Mirotic, suffering “facial fractures and a concussion.” Jacksonville Jaguars owner Shad Khan, the next contestant on the Summer Jam screen, said Trump continuously attacks the NFL because he’s “trying to soil a league or a brand that he’s jealous of”; Khan, not getting off that easy, donated $1 million to Trump’s inauguration earlier this year. 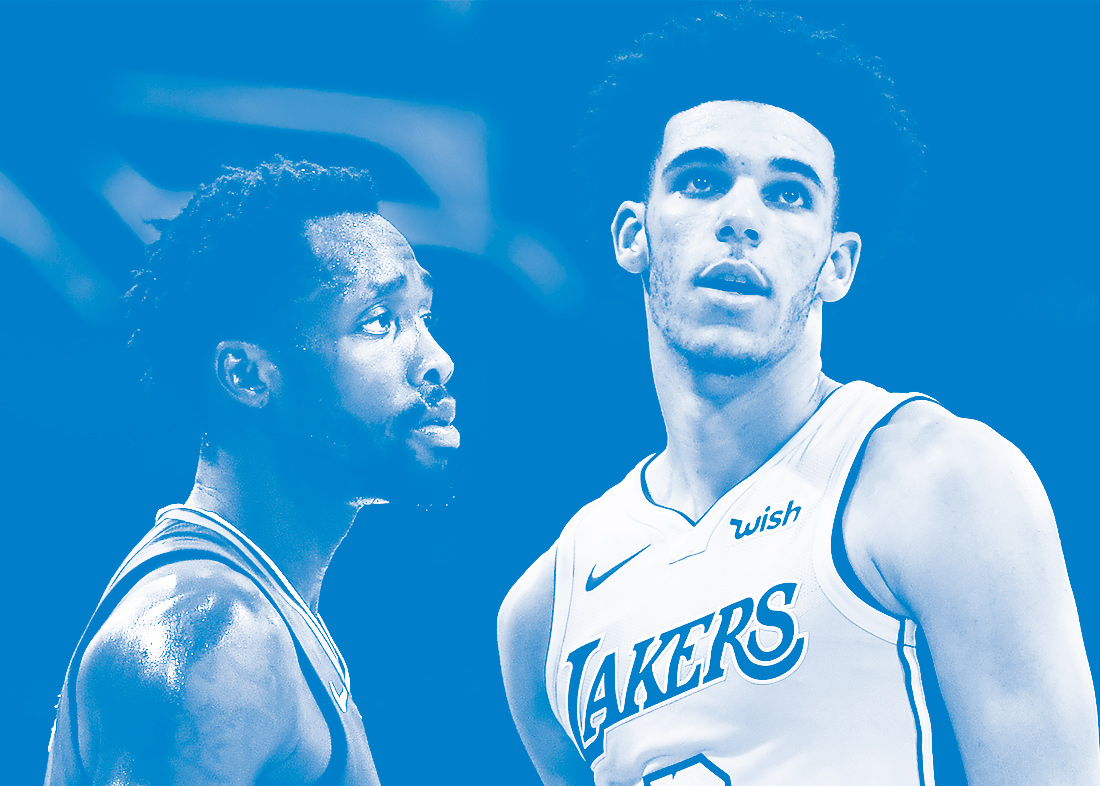 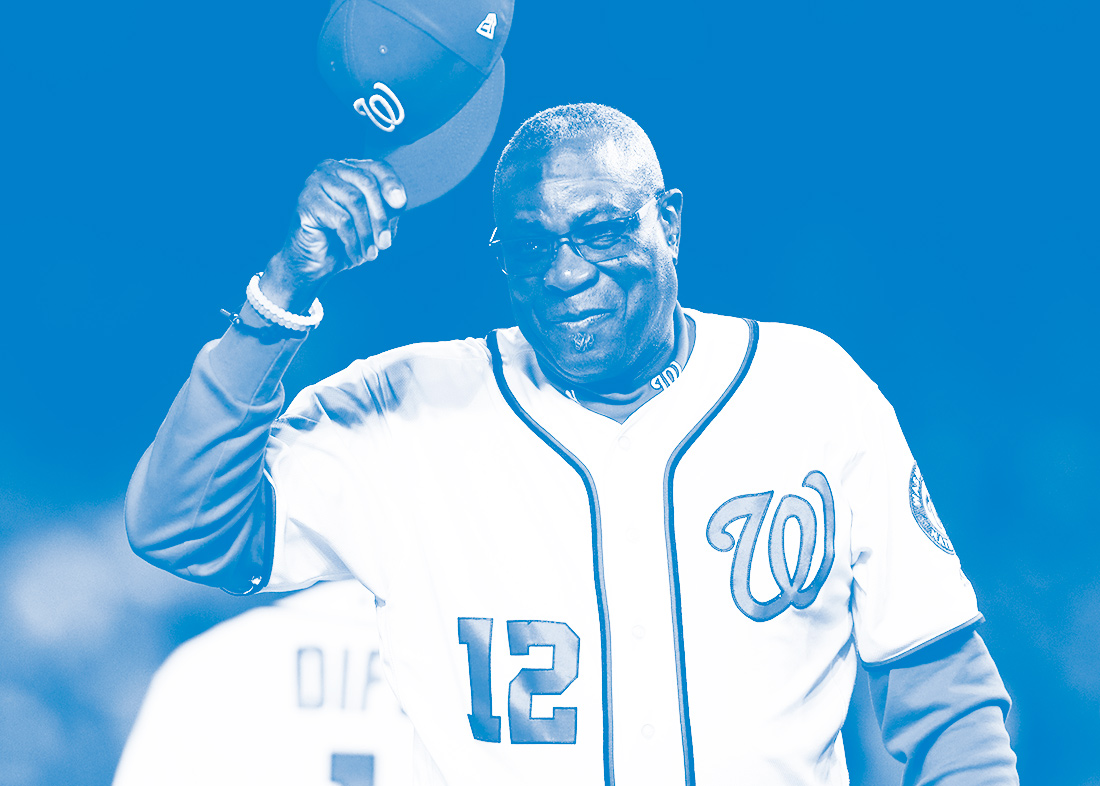