Look for these top HBCU players during the NFL draft

Jimmie Robinson, the former Bethune-Cookman running back/wide receiver, hopes his 4.28-second 40-yard dash performance at the recent HBCU combine boosted his chances of getting his name called during this weekend’s NFL draft in Cleveland.

“I think it helped me out a lot knowing that I can bring a lot to the team with my speed. I think it really helped me,” said Robinson. He was one of nearly 50 football players from historically Black colleges and universities (HBCUs) at the combine in Birmingham, Alabama.

Besides playing wide receiver and running back, the 5-foot-8, 175-pound Robinson was a terrific return specialist for the Wildcats. 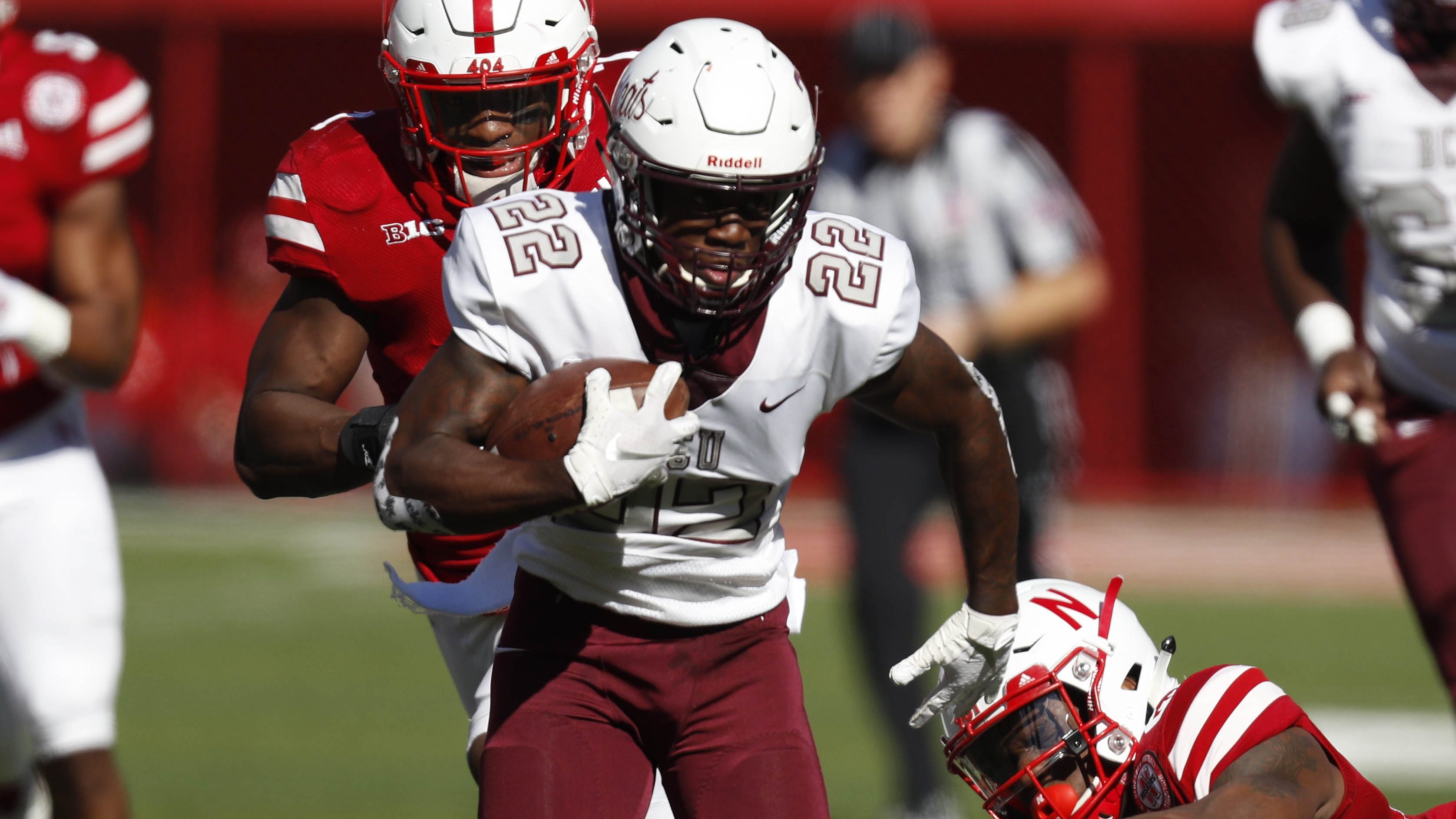 “It gives me a great opportunity because I’m versatile and can play any position that’s needed,” Robinson said. “It helps me understand the game a lot more. So being able to play all those positions and just being able to take that over to the next level.”

David Turner, chief player evaluation officer for the HBCU combine, believes Robinson and other players were able to showcase their talents on a major platform.

“His 4.28 was very impressive,” Turner said. “Kion Smith ran a 5.22 for an offensive lineman, that’s really good. He’s 6-5½ and 318 pounds. He had a very smooth and fluid workout. He played left tackle at Fayetteville State. Now, I project him to move in and play guard at the next level.” 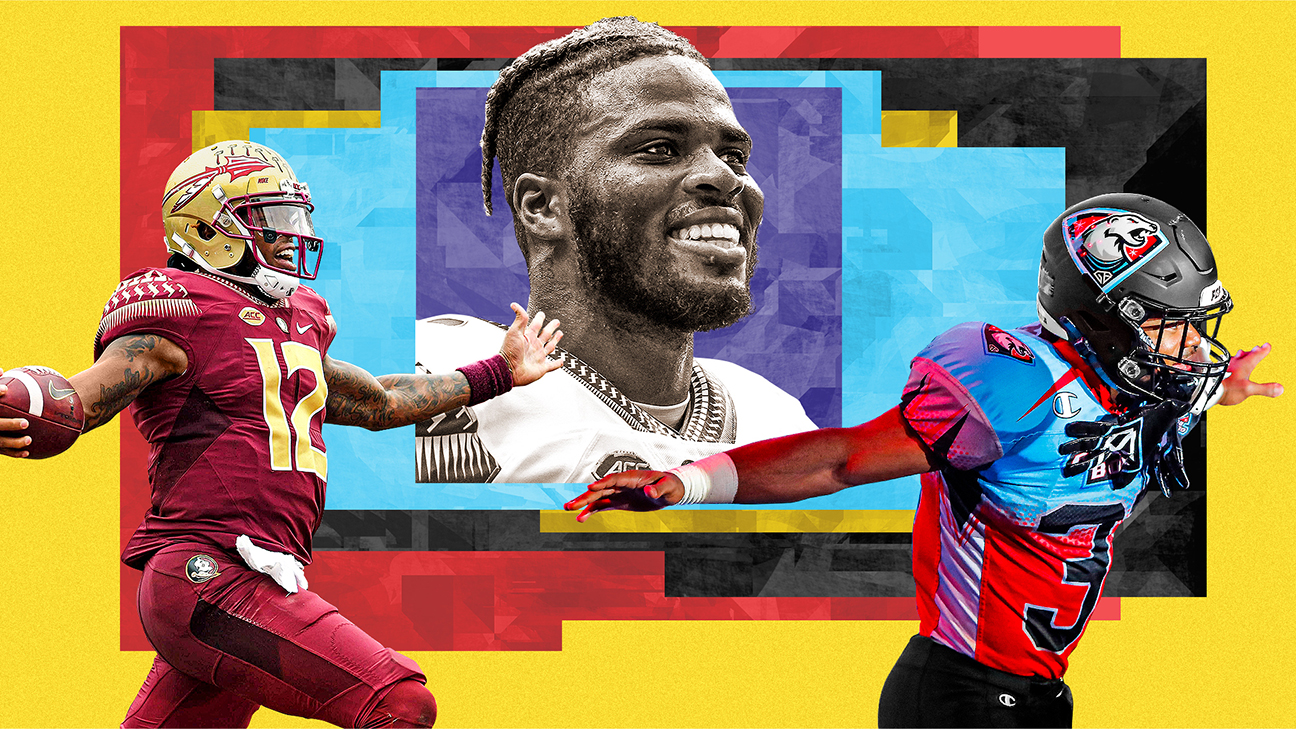 Two players who could hear their names called on the second or third day are Grambling State offensive guard David Moore and North Carolina Central defensive back Bryan Mills. Moore and Mills participated in the Senior Bowl against some of the top players in the nation. ESPN NFL draft analyst Mel Kiper Jr. believes both players could be selected in the later rounds.

“He’s [David Moore] in that fourth- to sixth-round area,” Kiper said during a draft conference call. “I think the kid has a chance to be a starter in this league. As far as the guards go, he’s right there in the top 10.

“It’s a great cornerback year. Mills to me in a normal year would have been a fourth-rounder. He’s got the length. He’s got the cover skills. He probably goes in the fifth round or probably the fourth round. They might drop him a round or two later because of the great depth at corner. He’s a nice player. I think he makes a team. He could compete for a starting job fairly early. I would say both players have starting potential.”

Charles “Yogi” Jones, assistant head coach and defensive coordinator at Bethune-Cookman, served as the assistant director of the HBCU combine. Jones believes the combine featured some other quality draft prospects: 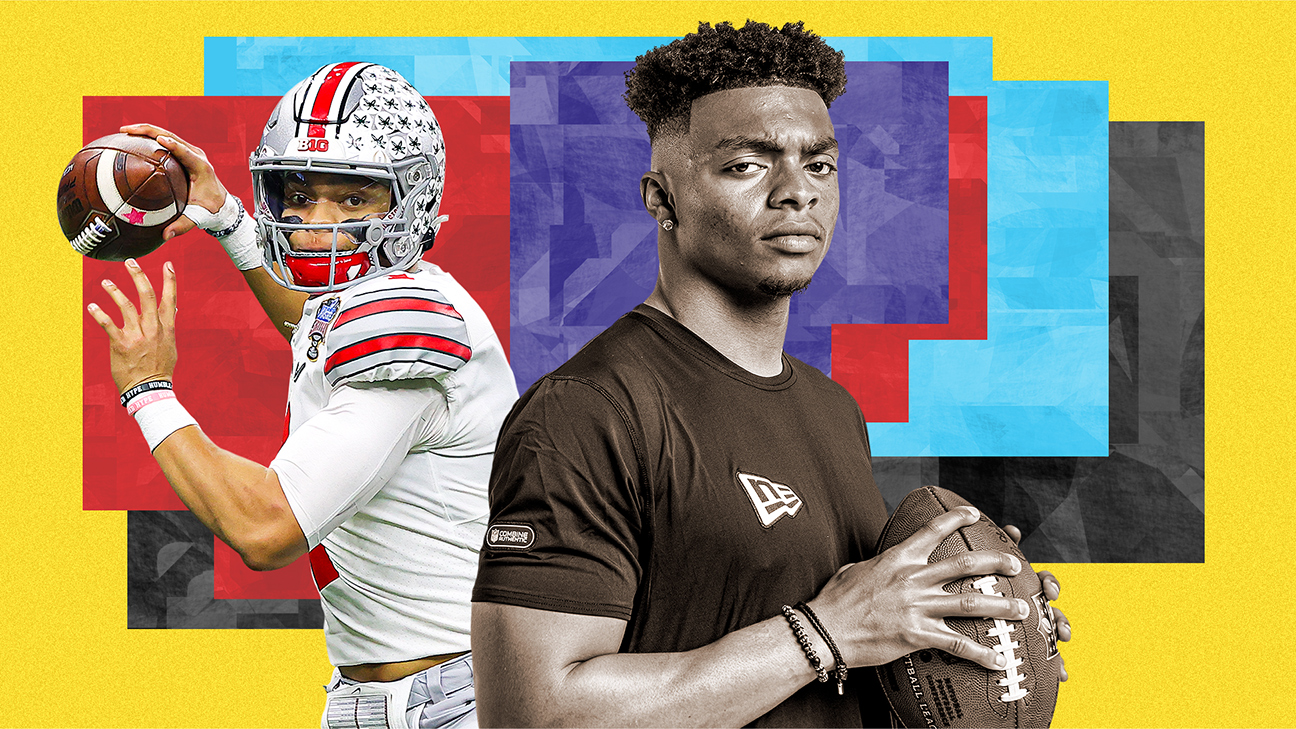 “I thought he did an excellent job. He showed some accuracy. He showed his athleticism just throwing the ball.”

“He had a nice workout. He ran well and jumped well. He’s an athletic linebacker. He looks like he could do well in pass coverage as well as defending the run because he’s got enough size to him.”

“He’s more of a hybrid-type defensive end. He has an outside linebacker type of build that can run and cover as well.”

“He’s got deceptive speed. He covered ground and showed a nice burst of direction for a guy his size [5-feet-11, 210 pounds].” 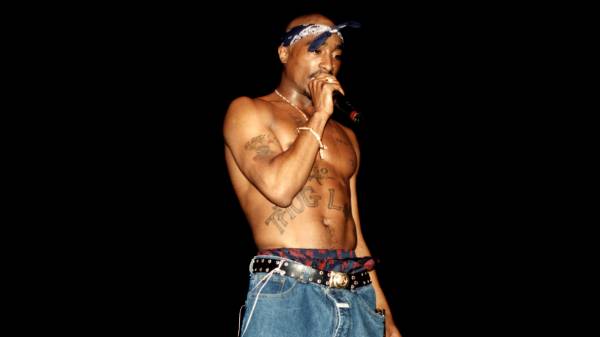 Three other prospects worth noting are defensive back Mac McCain and wide receiver Elijah Bell from North Carolina A&T and linebacker Rico Kennedy from Morgan State. McCain had 113 total and 66 solo tackles with eight interceptions in his career. Bell caught 99 career passes for 1,334 yards and 13 touchdowns. McCain and Bell helped the Aggies win the 2019 Celebration Bowl. Kennedy showed his playmaking ability with 162 total and 89 solo tackles with two interceptions and nine sacks in his career.