The Kenyan actress is the company’s first black celebrity spokeswoman 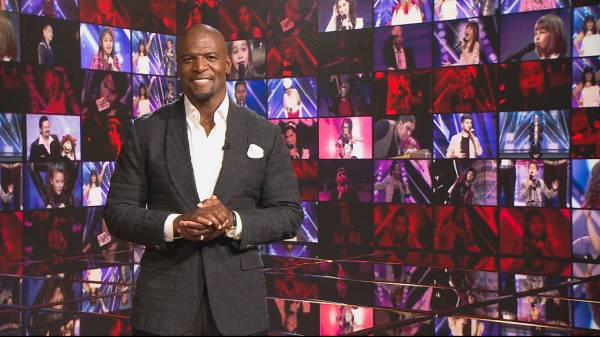 Me and @TiffanyAndCo! Unforgettable to work with Grace Coddington on this new campaign! #legendarystyle pic.twitter.com/uyT5EeA6MJ

Nyong’o has been on a roll lately. The 12 Years a Slave actress was named a Lancôme brand ambassador in 2014, and also earned a Tony Award nomination this year for her role in Eclipsed.