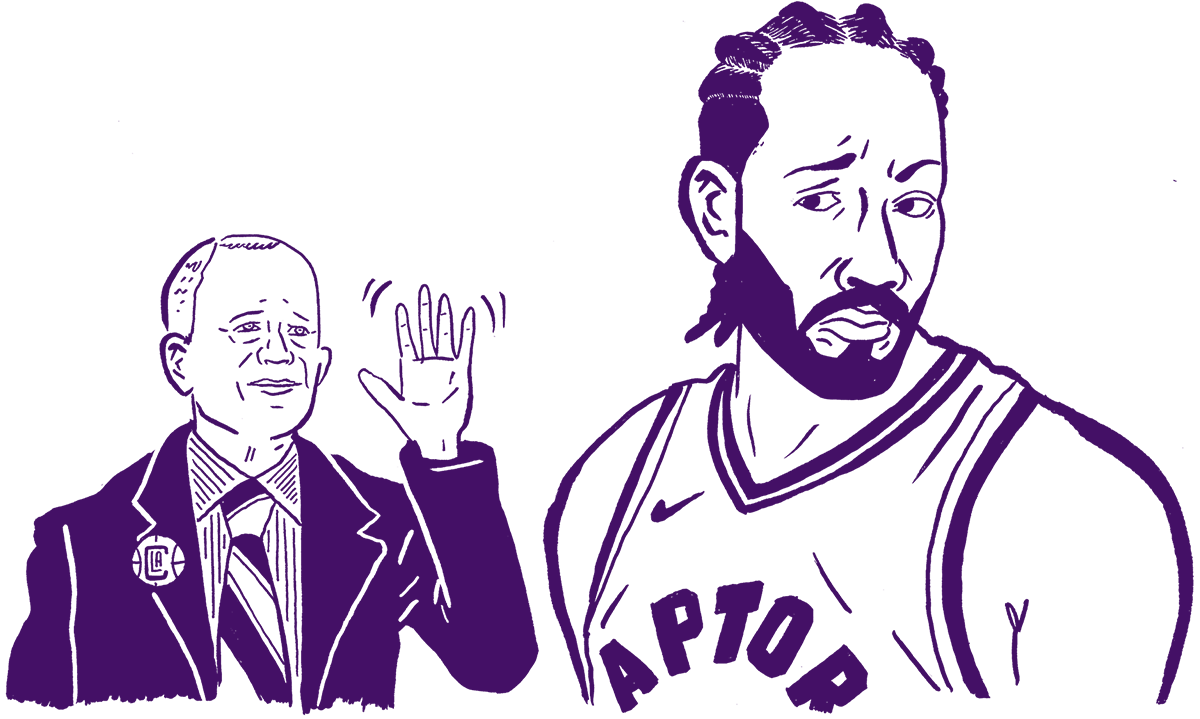 The New York Yankees, encouraging baseball’s unwritten rule that using a baseball as a deadly weapon is perfectly acceptable retaliation in sports, indirectly rewarded pitcher CC Sabathia $500,000 for throwing a 88 mph fastball at Tampa Bay Rays catcher Jesus Sucre back in September. Former Washington Wizards guard Austin Rivers, the rare player not wanted by either the Wizards or the Phoenix Suns, was waived by the Suns following the teams’ trade because both sides concluded Rivers “fits better with a more veteran team that’s pursuing the playoffs.” Hip-hop artist Lil Wayne, who once said the “F” in “Weezy F. Baby” stood for “phenomenal,” said Kobe Bryant, not LeBron James or Michael Jordan, is the greatest basketball player of all time. Like a geek character in a John Hughes film attempting to date the cheerleader archetype and her not knowing who he is, Toronto Raptors forward Kawhi Leonard doesn’t know what Los Angeles Clippers president of operations Lawrence Frank looks like despite Frank & Co. showing up at nearly every Raptors game in an effort to recruit Leonard to Los Angeles. 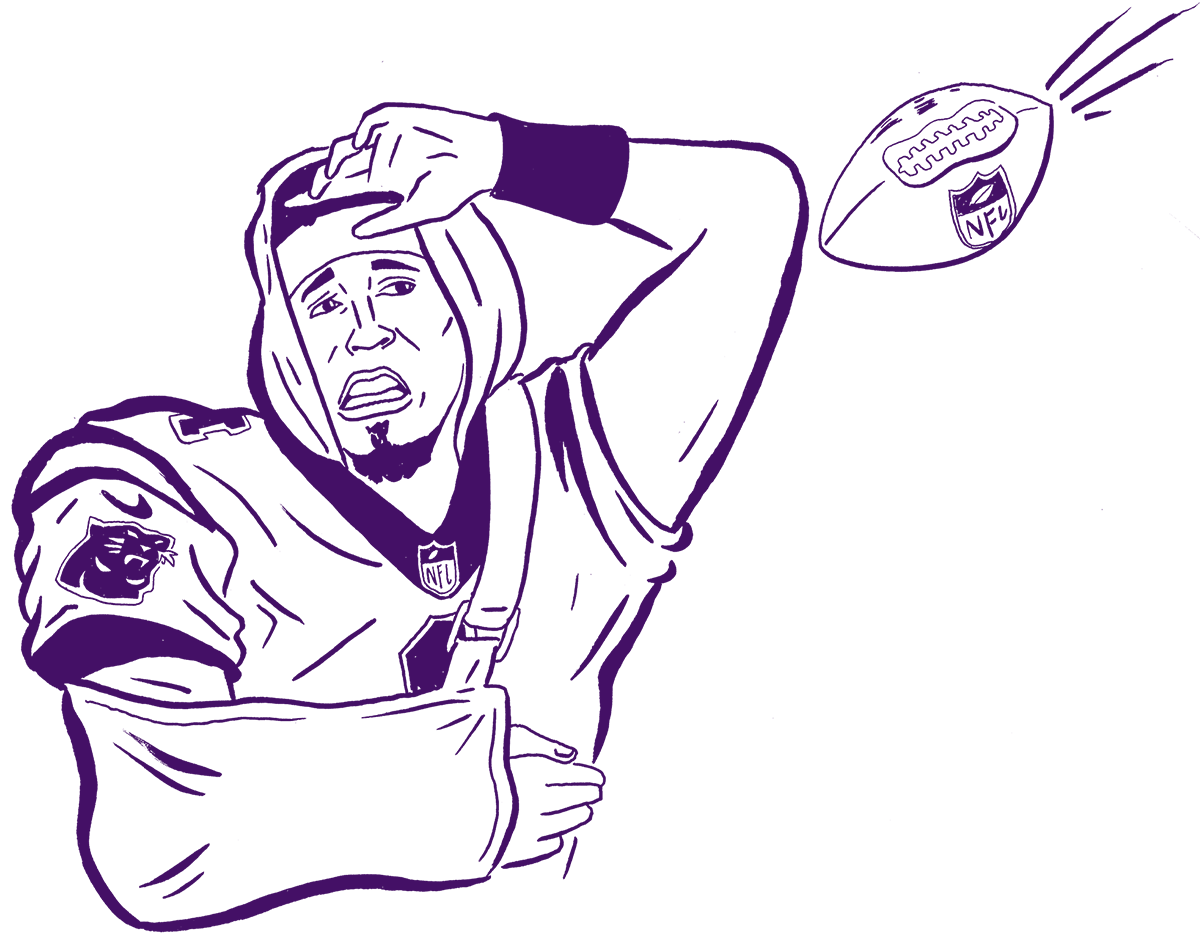 Washington Redskins safety Montae Nicholson, doing everything he can to not have to play for the team the rest of the season, including forming a wrestling tag team, was arrested after he and a female companion allegedly attacked another couple near the team’s practice facility. Former Major League Baseball catcher Mike Piazza, speaking like a character in the early scenes of a gangster movie before the drugs derail his reign, said, “I’ve never done cocaine, I’ve never done crystal meth, I’ve never done hard drugs, or any drugs for that matter besides aspirin. But let me tell you, that was f—ing intoxicating” in reference to a game the Italian soccer team he owned played in. Carolina Panthers head coach Ron Rivera, referring to both his team’s chances of making the playoffs and his job security, said he may not sit injured quarterback Cam Newton for the rest of the season because the Panthers have a “slim glimmer” of hope of making the postseason. Clemson football coach Dabo Swinney, who less than a month ago threatened to quit his job after receiving criticism from Tigers fans, responded, “Everybody kind of lives their life in fear. Anybody can get hurt in any game. Why play your senior year at all?” when asked about college players skipping (meaningless) bowl games to prevent injury. 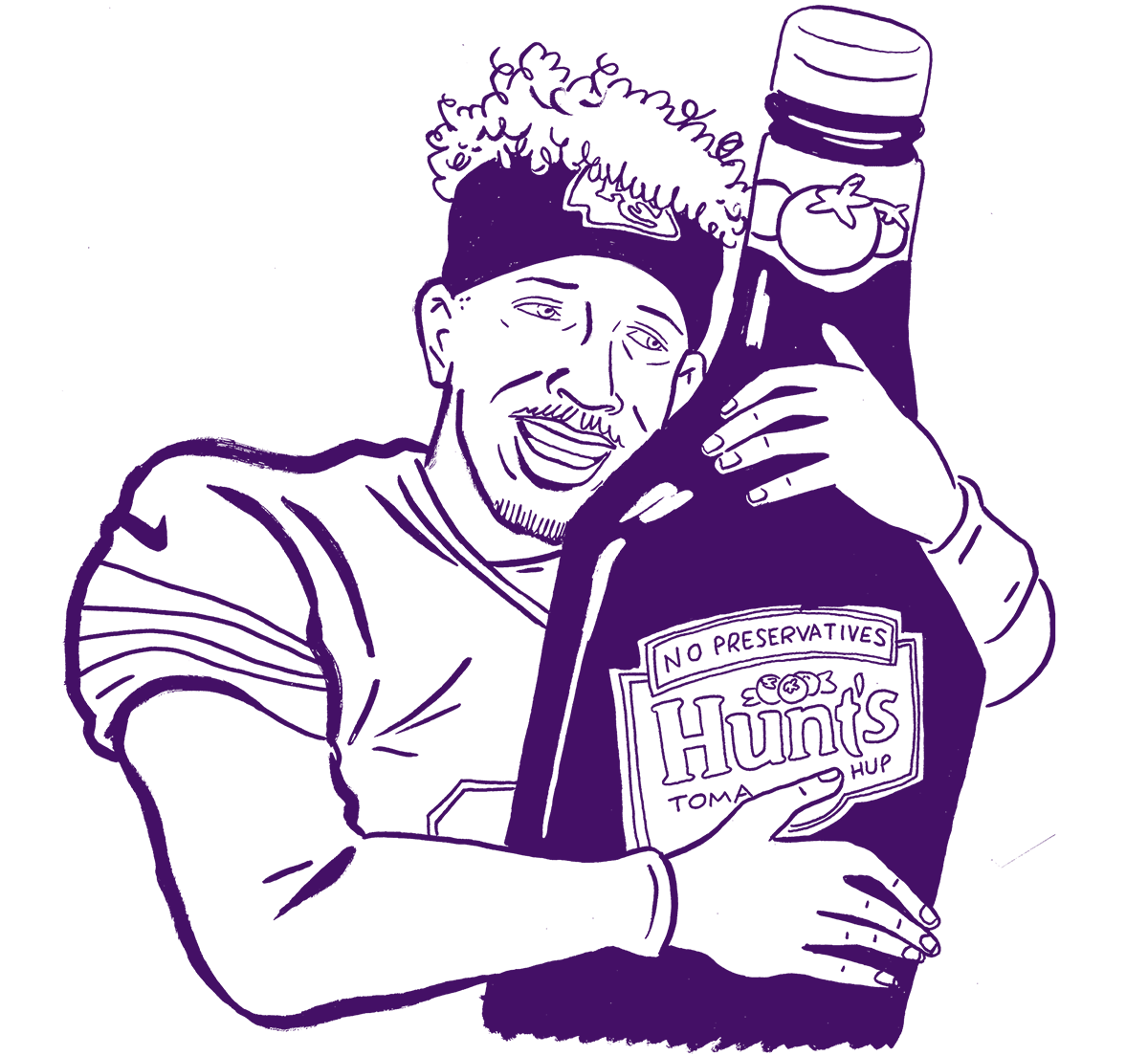 Oakland Raiders running back Marshawn Lynch, working out his 2020 campaign slogan, spoke in support of the Oakland Athletics’ new stadium plan at a city council meeting by telling council members, “We’re losing the Warriors. We’re losing the Raiders. Best not lose the A’s. Appreciate it.” Kansas City Chiefs quarterback Patrick Mahomes, whose team has gone 2-2 (after starting the season 9-1) since it was reported that he puts ketchup on his steak and macaroni and cheese, signed an endorsement deal with ketchup-maker Hunt’s, ensuring the Chiefs will be eliminated in the wild-card (again). North Carolina football coach Mack Brown, whose program unsurprisingly ranked No. 47 in ESPN’s 2019 recruiting class rankings, said he’s not familiar with objectively the greatest song of all-time: Mark Morrison’s “Return of the Mack.” The Milwaukee police officer fired for racist Facebook posts about multiple NBA players in the wake of the highly publicized arrest of Milwaukee Bucks guard Sterling Brown had his firing upheld by a city commission, proving that low-hanging-fruit social media posts and abuse of police dogs are the only grounds for discipline or termination for police officers. 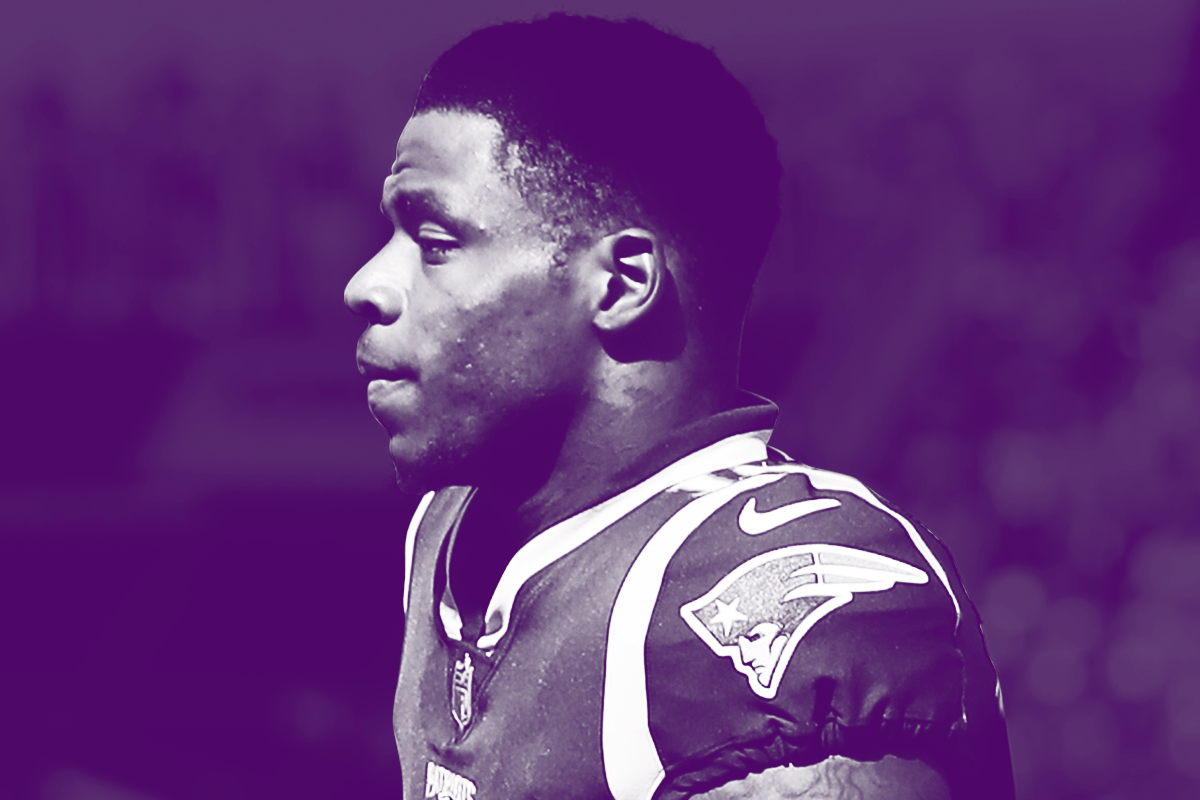 New England Patriots receiver Josh Gordon, a cog in a machine that’s accused of violating federal laws governing prescription drug dispersal, is stepping away from the team in part due to a looming potential suspension based on previous marijuana use. Former Louisville men’s basketball coach Rick Pitino is finalizing a deal to become the new head coach of the EuroLeague’s Panathinaikos of Greece, officially unseating Giannis Antetokounmpo as the one true “Greek Freak.” Washington State football coach Mike Leach, who has never won a conference championship and whose teams have won 10 or more games just twice in his 17-year career, is still upset with the NCAA for not expanding the College Football Playoff. The NFL, throwing a crumb at its detractors who complained that the league would not have a black artist for the 2019 Super Bowl halftime show in Atlanta, will reportedly have Grammy Award-nominated rapper Travis Scott join Maroon 5 on stage at the Mercedes-Benz Stadium.