Magic Johnson is back tweeting and other news of the week 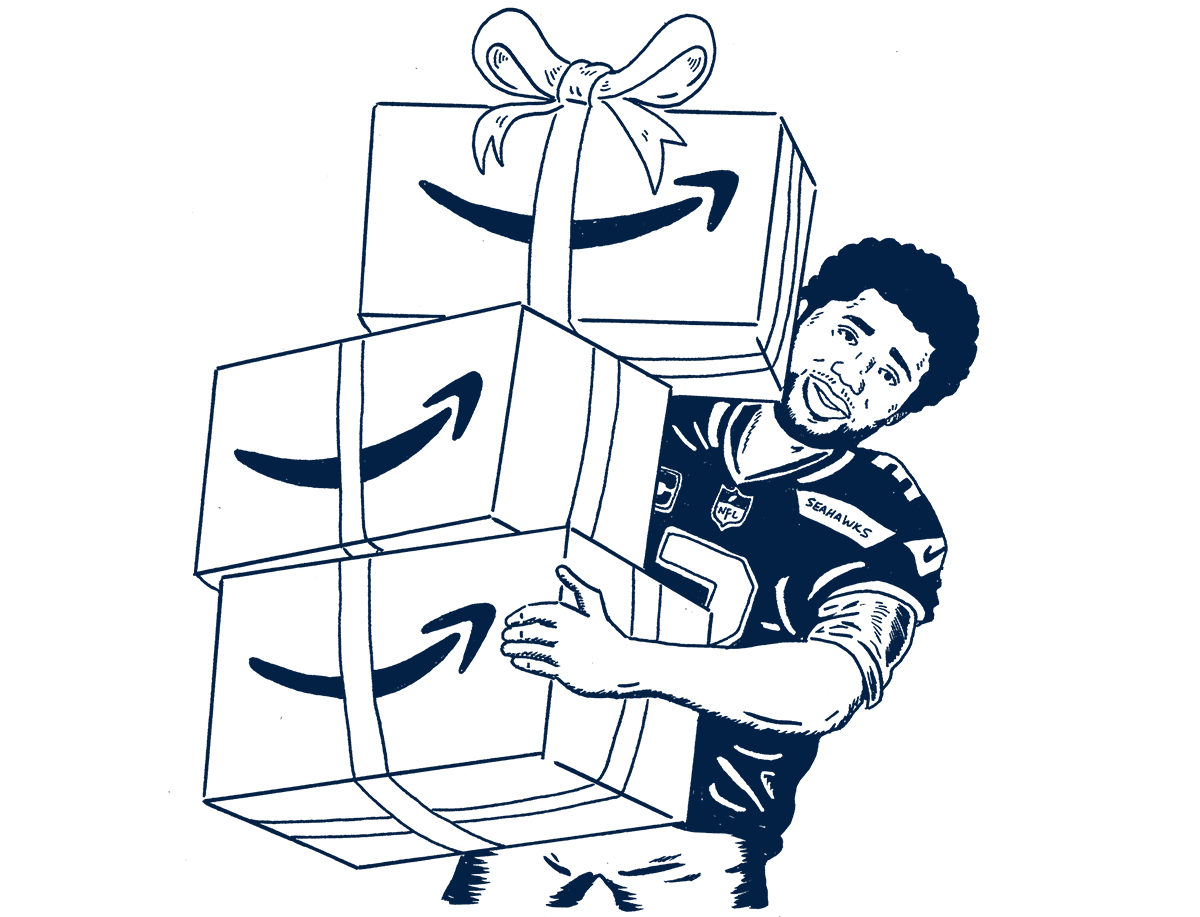 Seattle Seahawks quarterback Russell Wilson gave each of his offensive linemen $12,000 in Amazon stock after Wilson became the highest-paid player in NFL history, leading one to believe Wilson will give his former linemen $12,000 in bitcoin stock. Unofficial Federal Reserve board nominee and NO MA’AM president emeritus Stephen Moore, who presumably was taking a break from challenging female basketball players at the local LA Fitness when getting these takes off, once wrote online articles about how, among other things, women playing in the NCAA tournament is “un-American.” Former Philadelphia Eagles quarterback Donovan McNabb, inadvertently making Eagles fans reminisce about the days of Rush Limbaugh, had to clarify comments he made over the weekend that were perceived as highly critical of current Eagles quarterback Carson Wentz. Brooklyn Nets minority owner Joseph Tsai, showing more actual interest in the team than Jay-Z ever did, was fined $35,000 by the league for tweeting support for Nets general manager Sean Marks, who was suspended and fined for entering the referees’ locker room after a game. 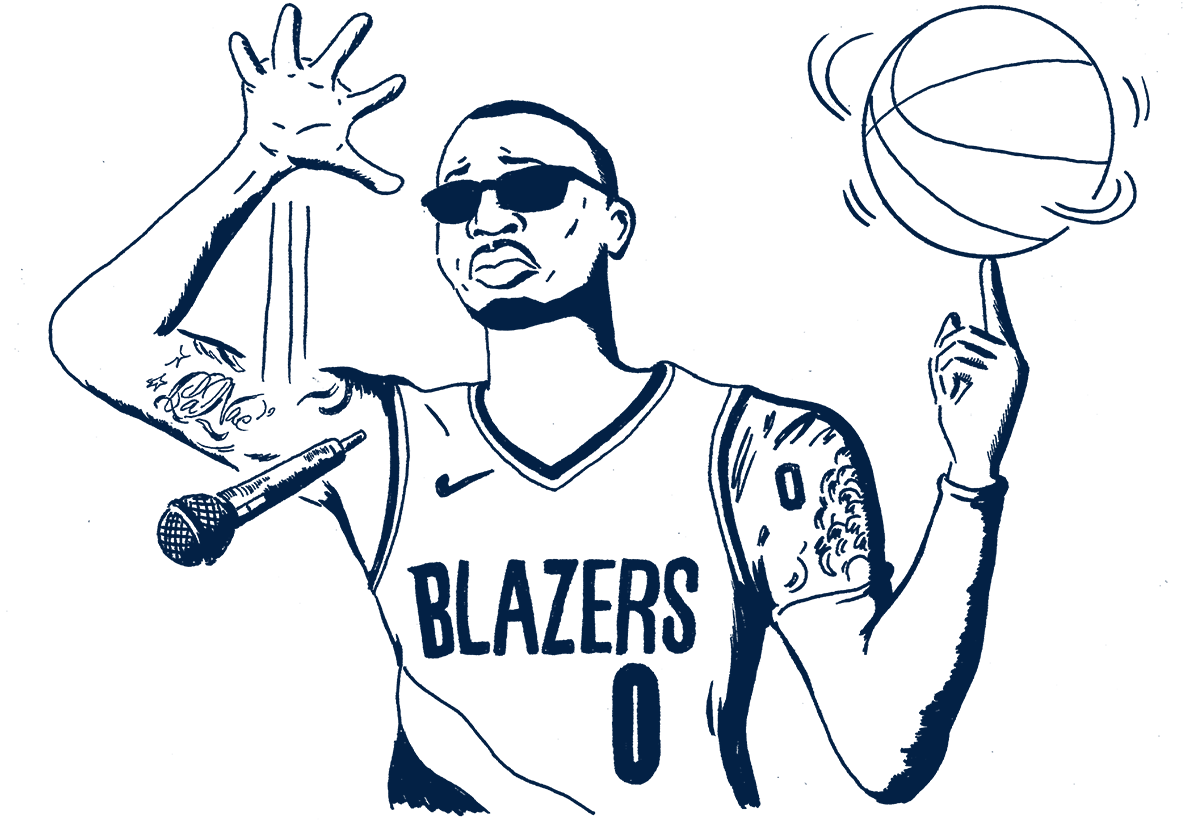 Portland Trail Blazers guard and closeted Lawrence O’Donnell fan Damian Lillard said his 37-foot series-winning shot against the Oklahoma City Thunder was “the last word” in the teams’ nascent rivalry. Philadelphia 76ers forward Jimmy Butler, sounding like an annoying teenager in the Twitter mentions of a prominent account, told former coach Tom Thibodeau, “This s— ain’t it” before demanding a trade from the Minneapolis Timberwolves in 2018. The Pittsburgh Steelers, with literally no one else to give their money to following the departures of All-Pros Le’Veon Bell and Antonio Brown, are working on a contract extension with quarterback Ben Roethlisberger, who appears to have been playing the long game all along. The Kansas City Chiefs, displaying chronic traumatic encephalopathy levels of amnesia when it comes to their stances on alleged domestic violence, traded for pass rusher Frank Clark and immediately handed him a five-year, $105.5 million deal just five months after releasing running back Kareem Hunt. 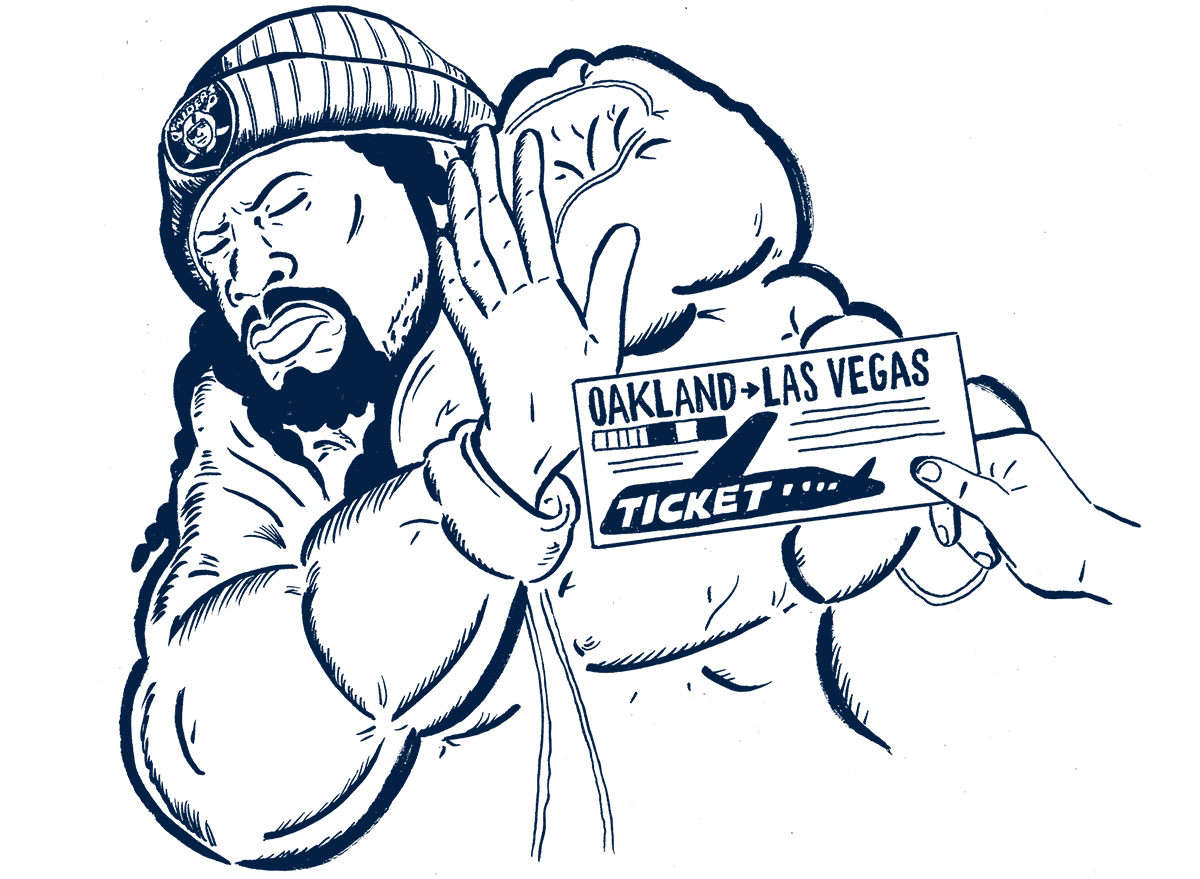 Oakland Raiders running back Marshawn Lynch, who like the cast of The Hangover would prefer anything to having to go to Las Vegas, retired from the NFL for a second time after two seasons in Oakland. Former NBA player Matt Barnes, sounding like someone’s best friend after he files for divorce from his wife, recalled the Donald Sterling-Los Angeles Clippers fiasco in 2014 as Sterling finally getting “caught up with this bum-a– chick no one liked.” Alabama football coach Nick Saban, acting like someone who doesn’t have university-provided health insurance, unlike his players, went back to work less than 48 hours after hip replacement surgery. Lillard, embodying the spirit of one Sean “Diddy” Combs in his ongoing feud with Thunder guard Russell Westbrook, told a reporter ahead of Tuesday’s game that “the way I see it, it’s basketball. I know I ain’t no b—–a– m—–f—–.” 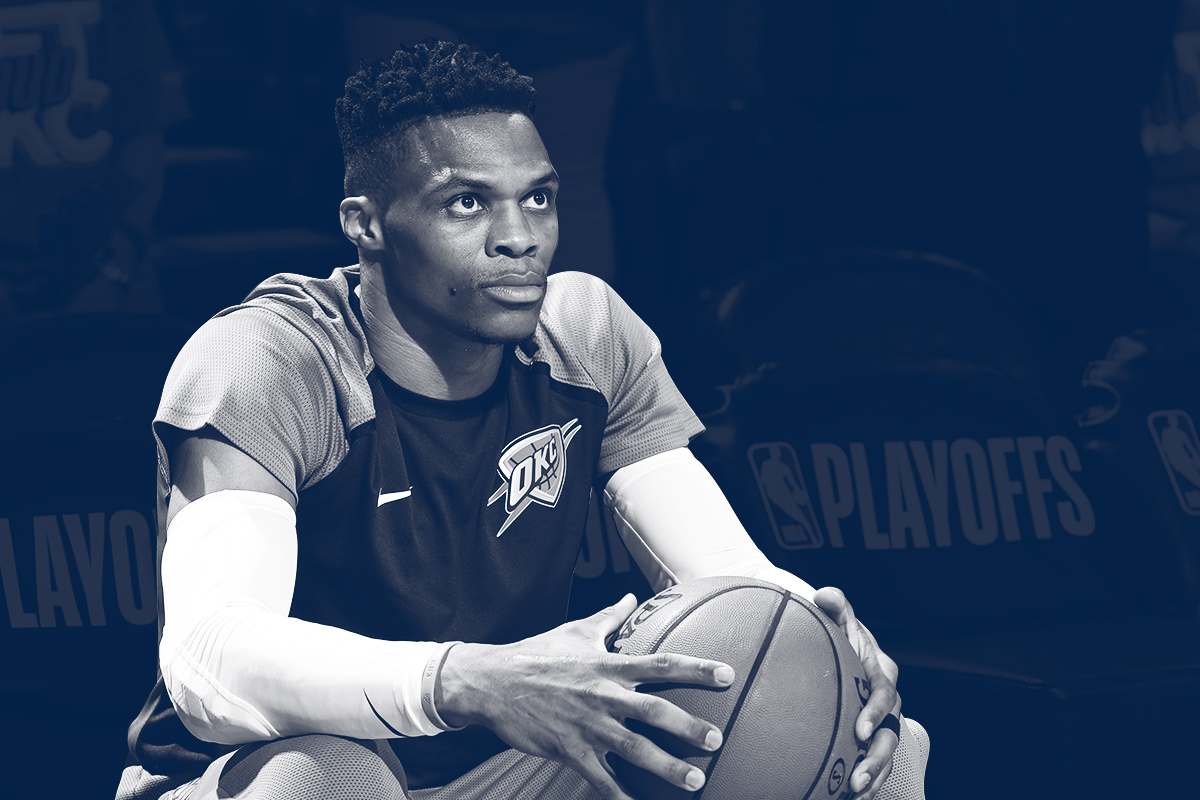 Former Los Angeles Lakers president of basketball operations Magic Johnson, either alluding to recent reports that his colleagues believed he was terrible at his job or to the identity of the person who passed gas on the set of First Take, tweeted, “The truth will always come to light.” Westbrook, emphatically yelling, “im not owned! im not owned!!” as he further contemplates life, told reporters the fallout from his feud with Lillard “doesn’t change much” because “I know who I am. I know what I’m able to do. I know my capabilities. I know what I’ve done. I know what I can and can’t do.” Nets general manager Marks, prompting a bunch of bros from Williamsburg to hastily Photoshop a Nets jersey over Kevin Durant, Klay Thompson and the 76ers’ Butler, said the team’s recent success is “going to attract free agents. People are going to want to play here.”