Mahomes, Jackson and Watson are now role models for a new generation

Their success, decades in the making, is a beacon for others to follow

Lamar Jackson, Patrick Mahomes and Deshaun Watson did not transform the quarterback position this season. The position has been evolving for decades.

But these three signal-callers of color have forever changed how the position is perceived.

With stellar record-setting performances this year Jackson, Mahomes and Watson have changed the perception of who can play quarterback in the NFL.

Mahomes has taken the Kansas City Chiefs to the Super Bowl. Watson led the Houston Texans to the second round of the playoffs.

Largely because of these three young quarterbacks, the rules have changed. No longer will a young quarterback with transformative athletic ability be made to switch positions. If you have the talent, character and intellect, you will play quarterback.

Mahomes, Jackson and Watson are role models who give new meaning to the adage: You can’t be what you can’t see. That’s more than a timeworn cliché — it’s a reality that defines the year of the black quarterback.

Marlin Briscoe, who became the first black quarterback to start a pro football game in the United States in 1968, grew up in Omaha, Nebraska. He aspired to play quarterback at a pro level but had no black role models. Briscoe grew up watching Baltimore’s Johnny Unitas and Green Bay’s Bart Starr.

Thanks to constant pushing and battling, successive generations of aspiring quarterbacks have had choices.

Decades from now, young stars will talk about the impact that Jackson, Mahomes and Watson had on their careers. 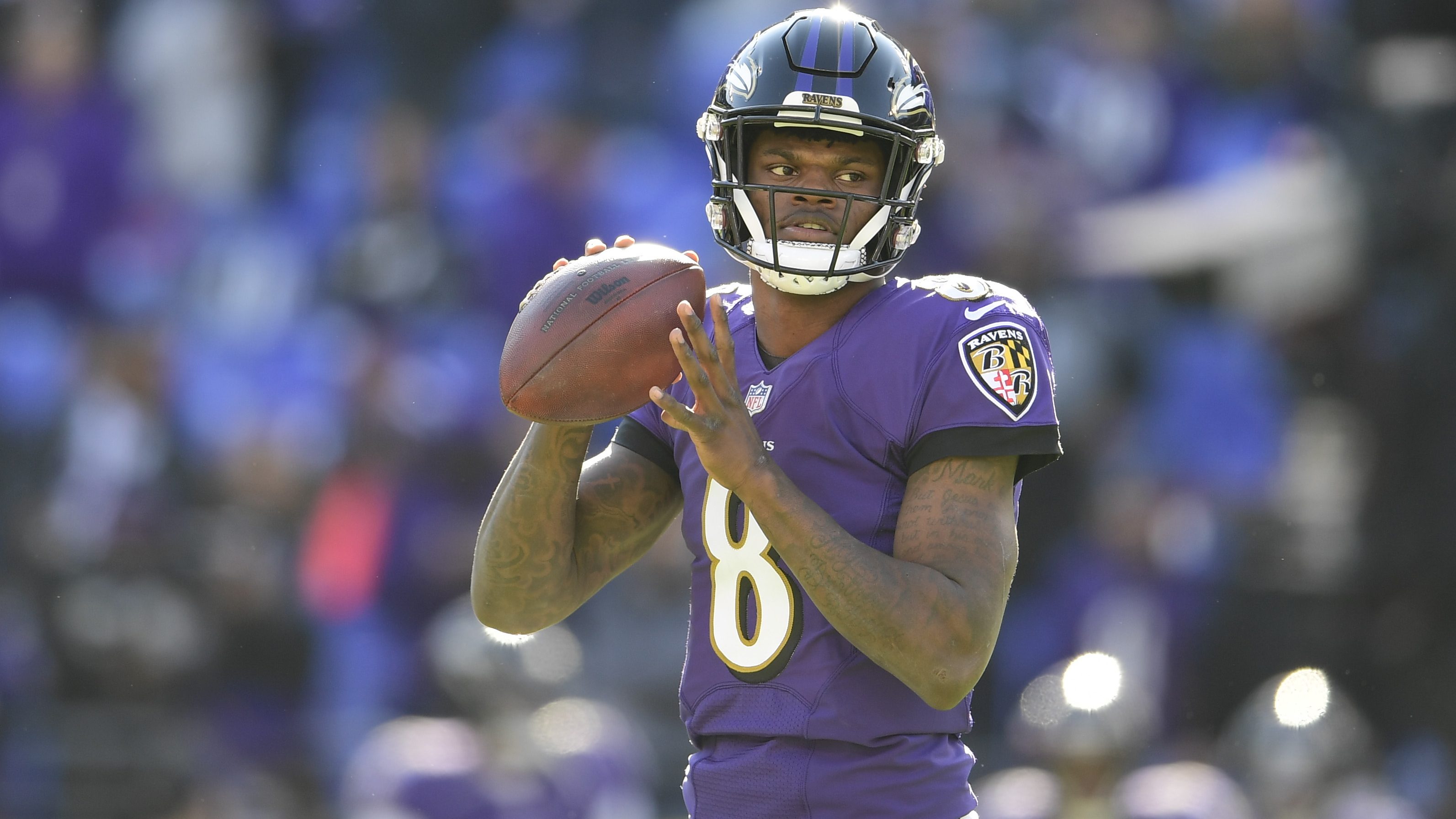 They have shown an upcoming generation of aspiring young African American quarterbacks that, all things being equal — talent, persistence work ethic and luck — they will get the opportunity to be NFL quarterbacks.

“They have challenged the coaching community to step outside of its box and see, ‘How can we use the individual talents of this particular player to make our team successful,’ ” said former NFL quarterback Chad Pennington. Pennington, who played 11 NFL seasons, is a commentator and a high school coach.

The basic requisites of the position remain unchanged. A quarterback must have leadership skills and must be able to process information quickly. Pennington said that quarterbacks such as Jackson, Mahomes and Watson “have allowed coaches to accentuate some of these other physical talents that quarterbacks possess that were not showcased in earlier years of football.”

Jackson is acutely aware of the impact he is having on aspiring young quarterbacks, especially young African American quarterbacks who for years were penalized for having talent. He knows the impact he, Mahomes and Watson are making now will be felt for decades, like a ripple on a pond.

Young players will look up to them the way they looked up to Vick, Russell Wilson and Warren Moon.

“It means a lot and that makes me feel good,” Jackson said. “They have the ability to do it, now they know they can do it. There’s a lot of us who have a ton of talent but we fail because of the lack of confidence, maybe because of our environment. Those guys can look up to guys like me who are here. They see us perform. They know where we came from, that can inspire them to be where we are.”

Watson said the greatest thing about the season that he and Jackson had and Mahomes is still having, is the impact they will have on young African American players no matter where they come from, no matter what they look like.

“It feels good to know we’re having an impact. Our performance gives the young guys a lot more confidence — seeing us at a young age, especially African American quarterbacks having all this success we’re having in the NFL.” — Deshaun Watson

“It feels good to know we’re having an impact,” he said. “Our performance gives the young guys a lot more confidence — seeing us at a young age, especially African American quarterbacks having all this success we’re having in the NFL.”

One quality that distinguished an older generation of black quarterbacks was mental fortitude, a strength to carry on despite barriers.

Barriers have change, but they still exist. A new generation of aspiring quarterbacks must still be mentally strong. “It’s all about the mind,” Watson said. “The mental part of the game is tough; you have to have that toughness to be able to be in this business and to be at this level.”

Jackson, Mahomes and Watson are this generation’s Tom Brady, Drew Brees and Peyton Manning. They are diverse quarterbacks of color who look different, who play differently, even from one another.

“We’ve definitely shown that you can play the position different ways,” Mahomes said. “Even with us three, we played it a lot of different ways. We all extend the play but in different ways. It’s great to have young guys like that in the league; I’m going to have to compete against them for a long time.”

Jackson, Mahomes and Watson are important role models for future generation of aspiring quarterbacks. They are even more important as beacon lights, because you can’t be what you cannot see.