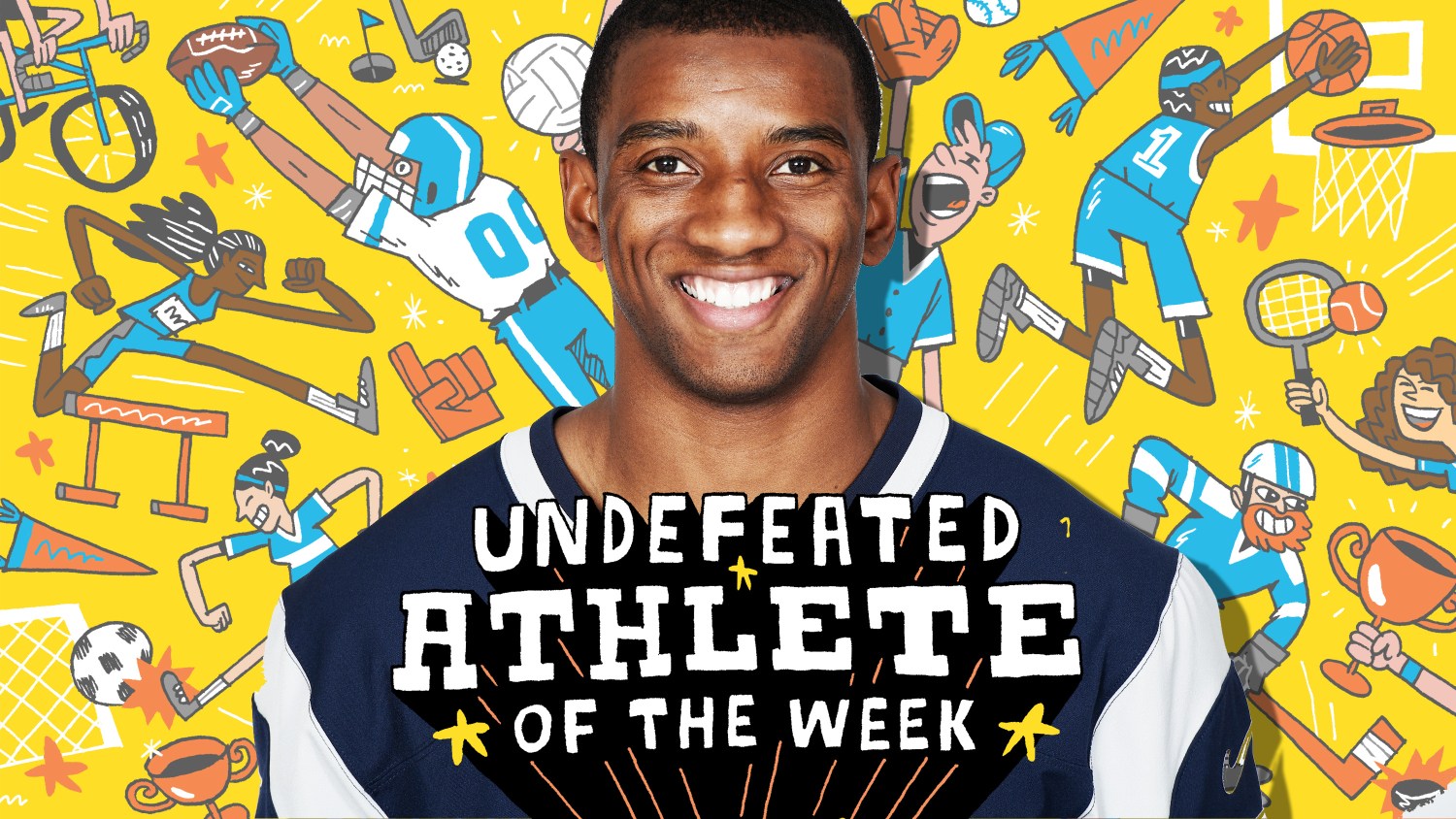 There are so many more chapters to the Malcolm Mitchell story, and he is itching to write them. But first, the 24-year-old has more memories to create.

His college career at the University of Georgia, where he ranked third in school history with 174 receptions for 2,350 yards and 16 touchdowns, put him on the NFL map.

Selected by the New England Patriots in the fourth round of the 2016 NFL draft, Mitchell made his regular-season debut and first career start in the Patriots’ season opener against the Arizona Cardinals, catching two passes. On Nov. 20, 2016, Mitchell caught his first career touchdown reception from future Hall of Fame quarterback Tom Brady, a 56-yard score in a victory over the San Francisco 49ers.

His rookie season stat line read: 32 receptions for 401 yards, four touchdowns in 14 games and six starts. That rookie season had the ultimate ending, a Super Bowl championship, a game in which Mitchell played an integral part (six catches for 70 yards) as the Patriots defeated the Atlanta Falcons 34-28 in overtime.

Mitchell’s story, to that point, had “book” written all over it, until a setback — a knee injury during the 2017 preseason that put him on injured reserve hours before New England’s regular-season opener.

“This entire season I missed, it was a very adverse situation,” said Mitchell, who missed the 2017-18 season. “This offseason will be big. Obviously, I missed all of last season, and I won’t shy away from the importance of making sure I’m ready when we start OTAs.”

Reading is how Mitchell got through that difficult chapter; it has been a passion of his since his freshman year in college when, he admitted, he struggled with reading for a long time.

“Growing up, I didn’t read much,” Mitchell said. “I got to college and understood the importance of it, and I saw how much it changed my life and helped me. Now it’s a mission of mine to make sure every kid does the best to be the best they could possibly be, and I believe through reading they could do that.”

Mitchell’s passion for learning and literacy led to the launch of Read with Malcolm, a youth literacy initiative dedicated to promoting the benefits of books to students in underserved communities.

“Reading can help you overcome adversity, can help you overcome hard times, situations that you might have been placed in and had no control over. I believe reading helps us become the best we can possibly be,” said Mitchell, whose foundation works to create reading ambassadors out of middle and high school students.

For his continued efforts to spread the message that reading and literacy are indeed fundamental, Mitchell is the Undefeated Athlete of the Week.

“This entire season I missed, it was a very adverse situation,” Mitchell said. “That obviously wasn’t something I wanted. It happens in football, just like situations happen in life that you have no control over. I read during that time. It encouraged me to keep going. And this mission, for the second year, will be even bigger than last year regardless of how football season went. It’s two different missions: become the best football player I can be and make sure kids understand the importance of reading.”

Mitchell reached another milestone in 2017, landing a three-book deal with Scholastic Inc., the children’s book publisher. Since then, Mitchell has been vigilant, doing readings at schools and championing a National Reading Challenge involving more than 5,000 students in 180 schools, all encouraged to read a combined total of 1.35 million minutes.

“If I had to write a book of one of the wonders of the world,” Mitchell said, “it would be about a kid grasping a book and really embracing it.”