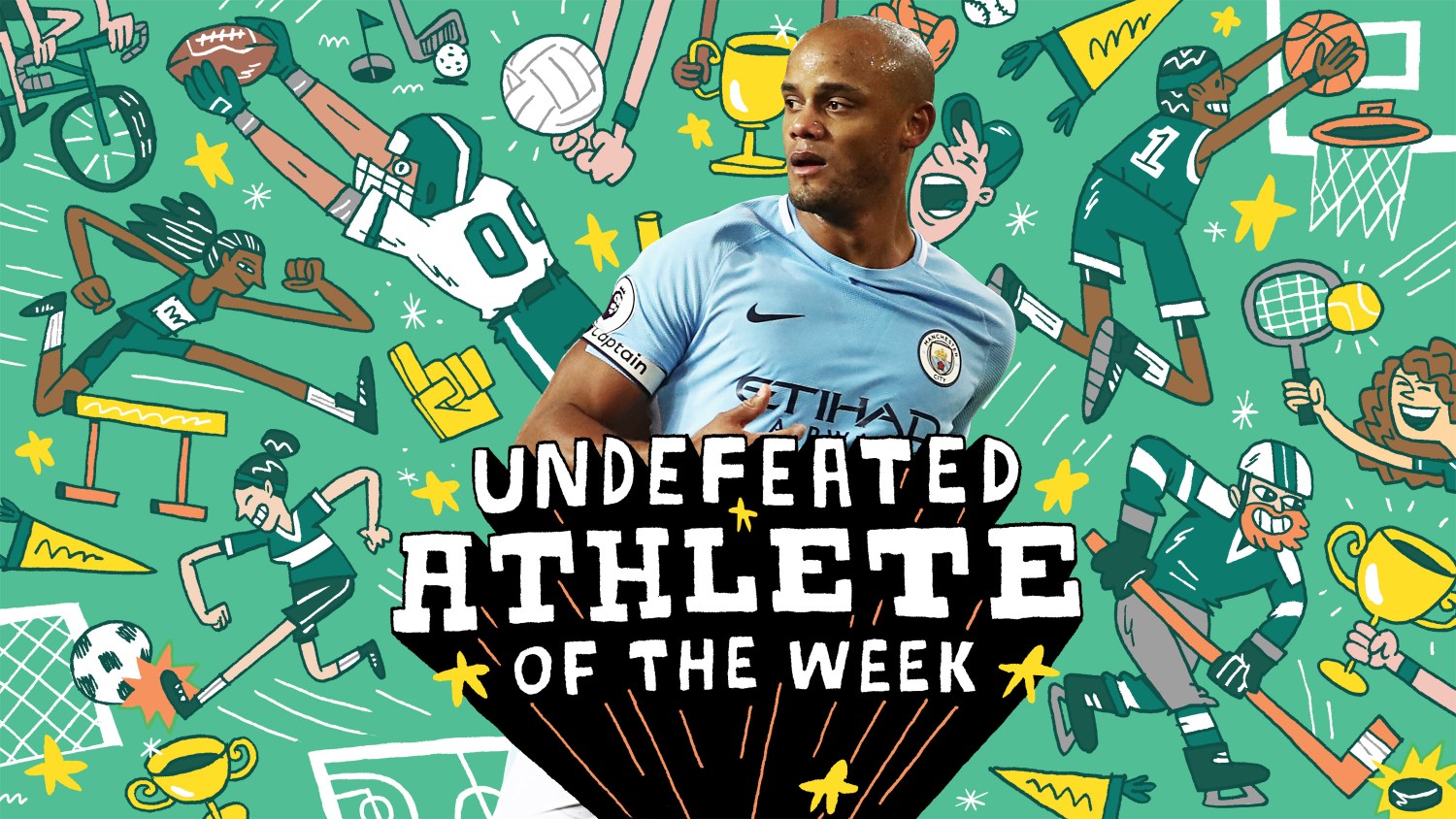 “How (and Why) Athletes Go Broke”

So when international soccer star Vincent Kompany announced on social media last week that he’d earned his master’s degree in business administration from Alliance Manchester Business School in England, it was welcome news in an industry filled with stories of athletes losing everything.

“When you’re playing [soccer] at the top levels, even managing your personal finances starts to become like running a business,” the 31-year-old Belgian international and Manchester City defender told The Daily Mail.

“It felt like a fitting tribute to my mother to pursue my academic career by studying an MBA,” said Kompany, whose mother, Jocelyne, died of cancer when he was 20 years old.

For Kompany, who captains for club and country, the achievement drew praise from fans, fellow players and the media — and prompted us to make him the Undefeated Athlete of the Week.

“To the young athlete, don’t bet everything on your health, take control of your life and keep educating yourself,” Kompany wrote on Instagram. “Learn and believe that smartening up is also a way to become a better, more complete athlete.”

As one of only six players over age 30 on City’s 23-man roster, Kompany is smart to prepare for life after soccer, particularly as injuries to the 6-foot-2, 187-pound defender have blemished an otherwise brilliant 20-0-2 season for City.

The stats for athletes stateside support the headlines. A Sports Illustrated study in 2009 found that 60 percent of NBA players reportedly go broke within five years of retirement, while 78 percent of NFL players were either broke or struggling financially.

“It was important to me that I understood what my accountant was talking about and that I could confidently assess a business plan to take ownership of this area of my life,” said Kompany, who has played in 16 games this season, including 10 starts. “I’m an entrepreneur at the core, so I have a natural interest in business. The MBA was about backing this up with academic learning and research.”

And keeping his name out of the headlines.