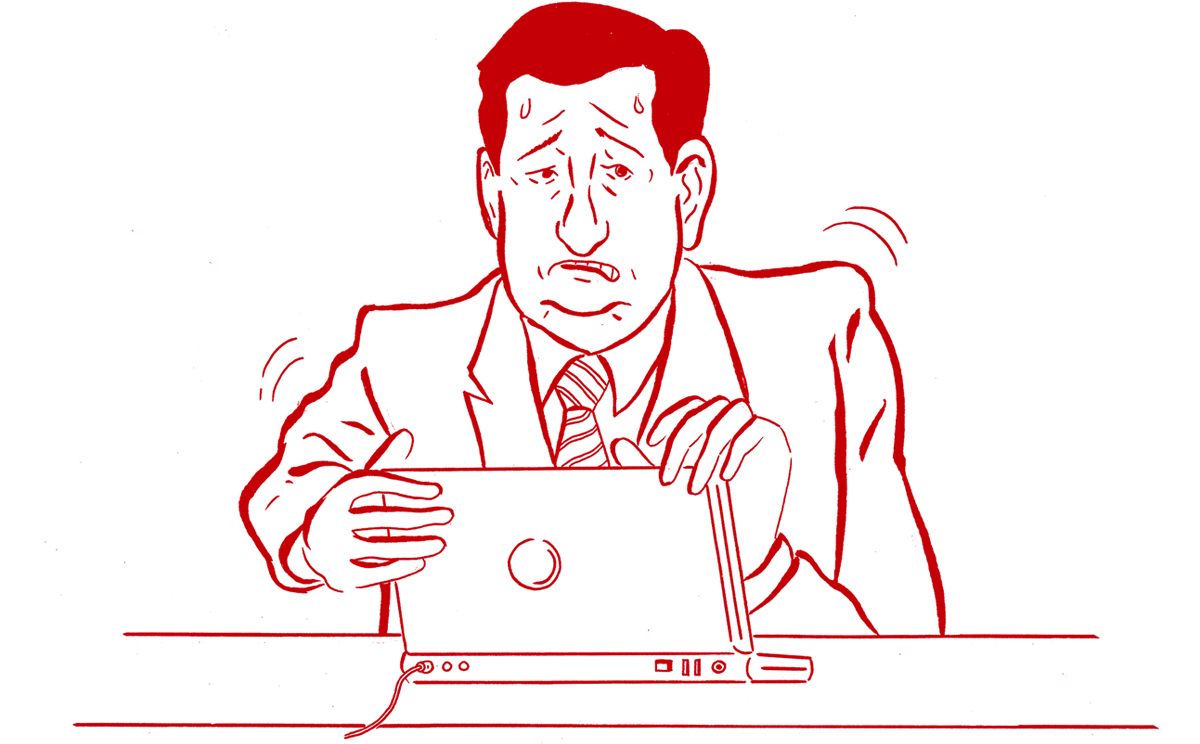 Musician Kid Rock, who is both the “KING OF DETROIT LOVE” and the creator of “Sweet Home Alabama,” said he is not racist because “I LOVE BLACK PEOPLE.” Right-wing radio host The White House, whose high-profile occupant believes the human body has “finite amount of energy,” went into lockdown after a yoga mat was thrown over the north fence. Cable morning show Fox & Friends, once compared to a children’s show by The New York Times, compared Sept. 11 memorials to those of the Confederacy. New Orleans Saints running back Adrian Peterson, who averaged just 2.5 yards per carry during the preseason and 1.9 per carry last season, said he wanted to run the ball up the Minnesota Vikings’ “Donkey” after rushing for 18 yards on six carries. An employee of the Chelan County (Washington) Emergency Management Department posted a meme of a stick figure being run over by a vehicle with the headline “ALL LIVES SPLATTER.” Sen. Ted Cruz (R-Texas) was caught “liking” graphic pornography on his official Twitter account; the senator’s communications team said the “offensive tweet” was “posted” to Cruz’s account despite that not being how likes work on the social media platform. 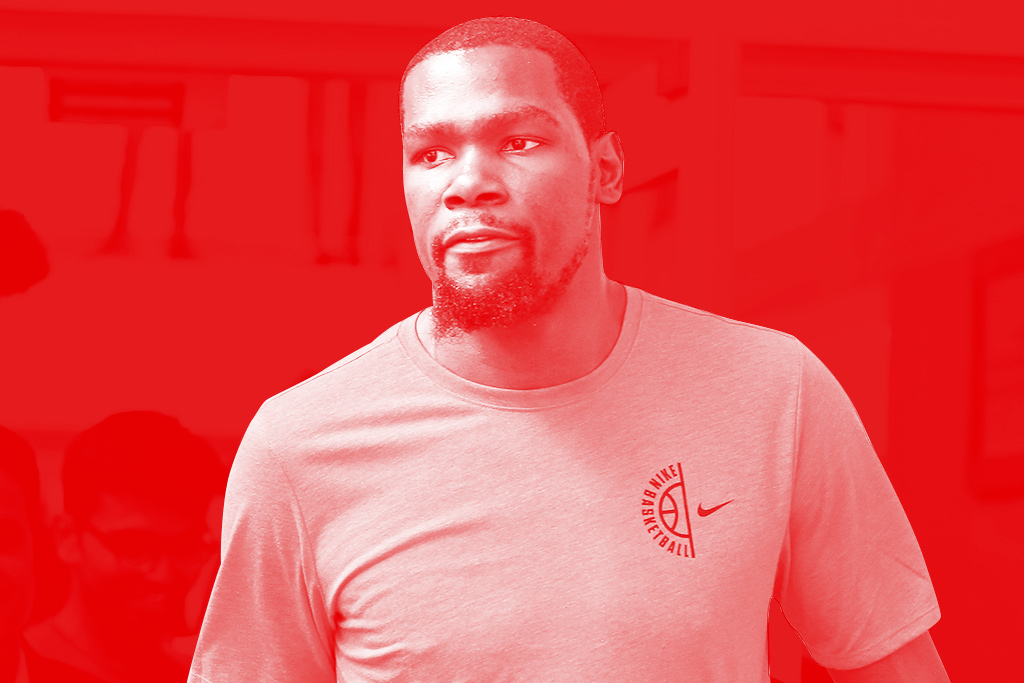 Musician and habitual line-stepper R. Kelly attempted to promote new music by tweeting a message that said, “All it takes is one ‘yes’ to change your life” followed by a graphic of repeating “Noes” with a “Yes” nestled in the middle. A student loan refinancing company reportedly maintained a work environment where the (former) CEO slept with multiple employees who were not his wife; an executive drunkenly crashed his car after sexting a subordinate; and where colleagues had sex in parking lots and public restrooms, where multiple toilet seats had to be replaced. A separate company, once again proving you never eat at the company potluck, had one employee stop breathing and others fall severely ill after they ate a shrimp casserole. Golden State Warriors forward Kevin Durant, definitely not mad online, released a new NBA Finals-themed shoe that includes every critique directed at him over the past year imprinted on the insoles. Former NFL wide receiver Steve Smith,

who had 2,641 yards and 12 touchdowns in his six-year career, was nominated for the Pro Football Hall of Fame because voters confused him with five-time Pro Bowler Steve Smith Sr. Black conservative radio host Larry Elder, who once tweeted, “The welfare state has done more to destroy the black family than did slavery and Jim Crow,” tweeted, without a hint of irony, that “ ‘Uncle Tom’ is a more destructive pejorative than ‘n—–.’ The latter is an insult. The former stops blacks from independent thinking.” 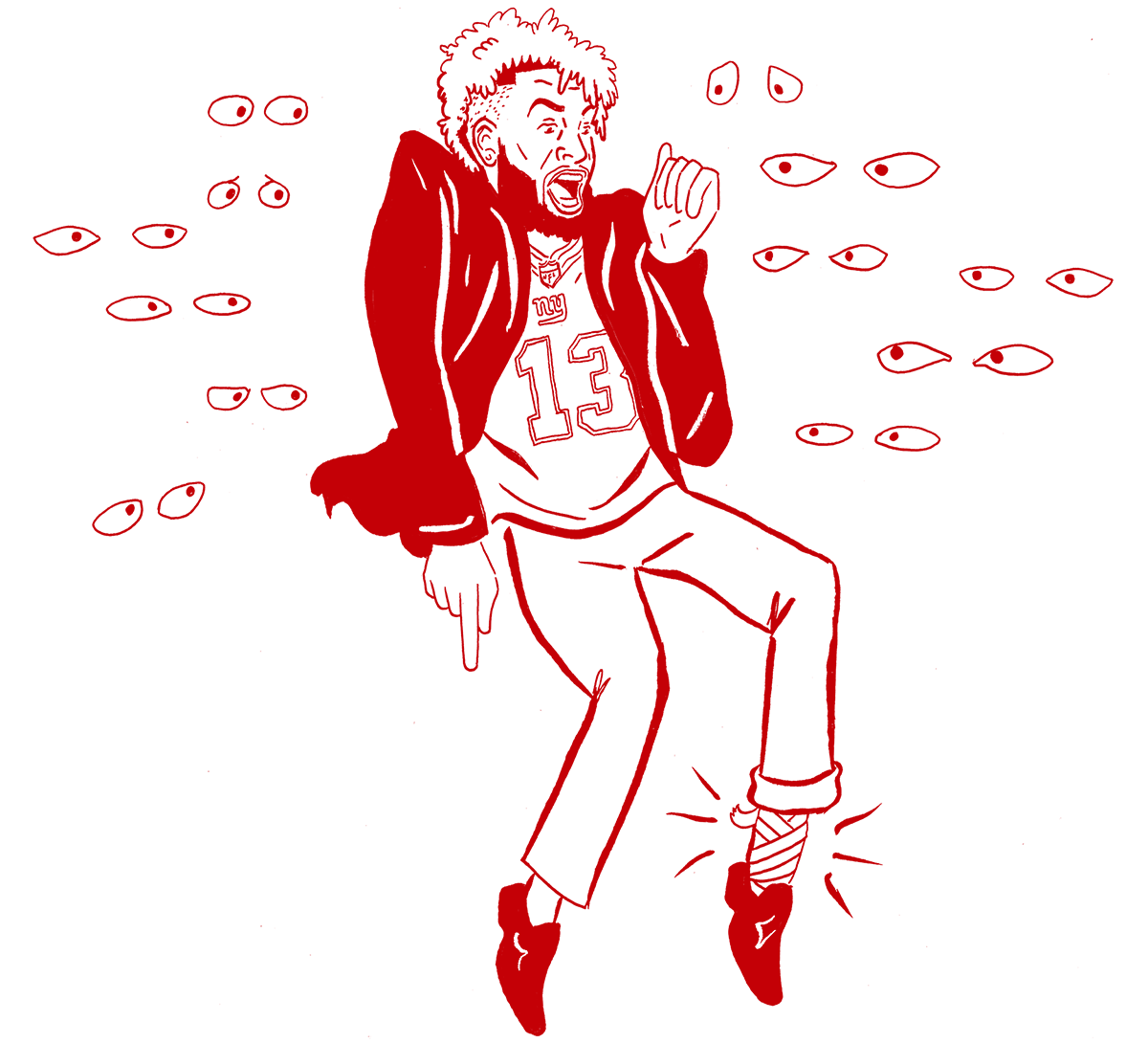 The White House misspelled African-American Republican Sen. Tim Scott’s name as “Tom.” The Minnesota Vikings, a team that built a new stadium that kills a lot of birds, hired an 18-year-old author and public speaker to serve as its “Gen Z Advisor.” The New York media is upset that professional dancers and part-time athletes Odell Beckham Jr. and Russell Westbrook had a dance-off during a live Wyclef Jean performance. A day after Kid Rock told protesters in his hometown they “can protest deez nuts,” the Detroit Lions declined to comment on a season-ticket holder posting a photo of two African-American fans on his Facebook page with the caption “Ignorant n—–s.” A Shelby County (Tennessee) strip club, where in 2016 a man was shot in a restroom and left a paraplegic, turned out to be illegally owned by the county, a new lawsuit revealed; the establishment, formally named Babes of Babylon, was ordered shut down in 2011 after “drugs, assaults, and prostitution got so bad at the club.” Retired boxer Floyd Mayweather Jr., outside of the strip club he owns in Las Vegas, told an inanimate Hispanic puppet that he has seven girlfriends because “having one is too close to having none.” Hawaii walk-on quarterback Hunter Hughes had to twerk to the sounds of a trombone at a WWE event to earn a full athletic scholarship. 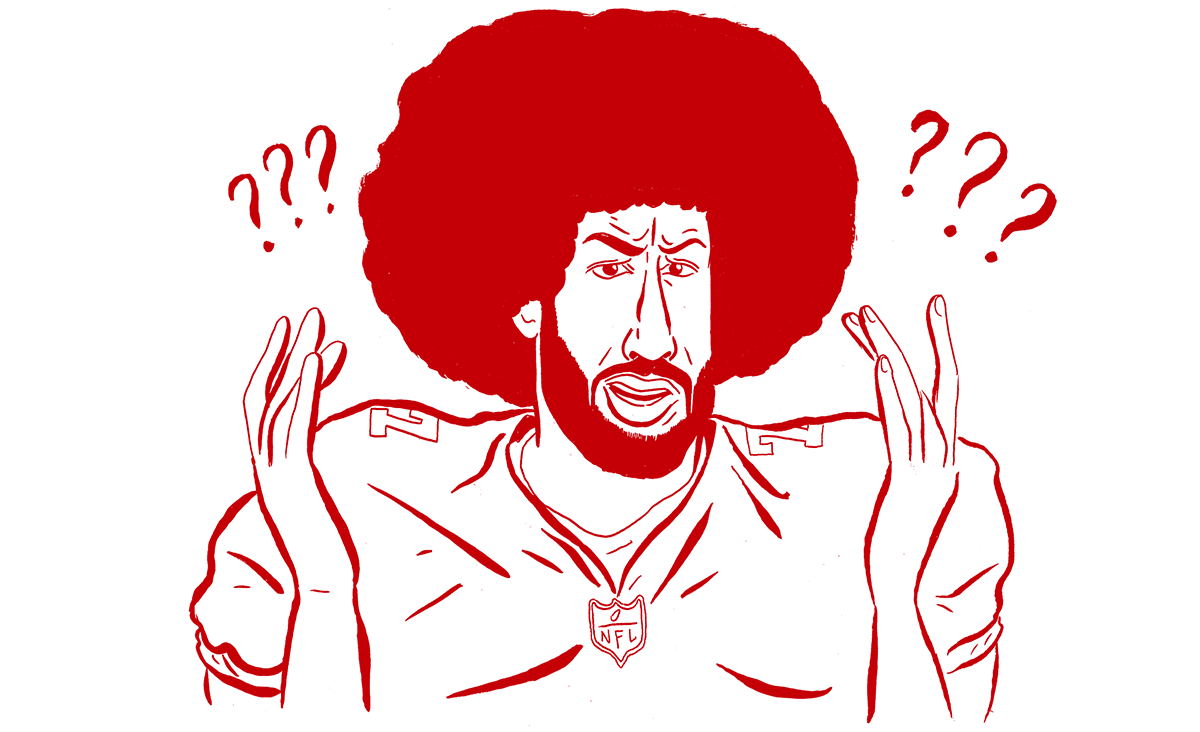 Philadelphia Eagles owner Jeffrey Lurie, who employed Michael Vick when the quarterback was released from prison after a dogfighting conviction, Riley Cooper after the receiver was caught on camera saying, “I will fight every n—– here,” and Wendell Smallwood after the running back was arrested for witness tampering related to a murder case, said he wouldn’t sign Colin Kaepernick because “I don’t think anybody who is protesting the national anthem … is very respectful.” Peterson, still not letting it go, said he “didn’t sign up for nine snaps” when he signed with the Saints this season despite the team already having a starting running back and a quarterback who threw for more than 5,200 yards last year. Oakland Raiders running back Marshawn Lynch, best known for repeatedly stating, “I’m here so I won’t get fined,” was fined $12,000 for “raising the middle finger on both hands” during last week’s game against the Tennessee Titans. Trump once called his attorney general, Jeff Sessions, disloyal and an “idiot” and told him to resign after a special counsel was appointed to lead the Russian investigation earlier this year. Wrestling legend Hulk Hogan, who recently was awarded $31 million for a sex tape he willingly participated in, called those without water and power in Florida because of Hurricane Irma “crybabies.” 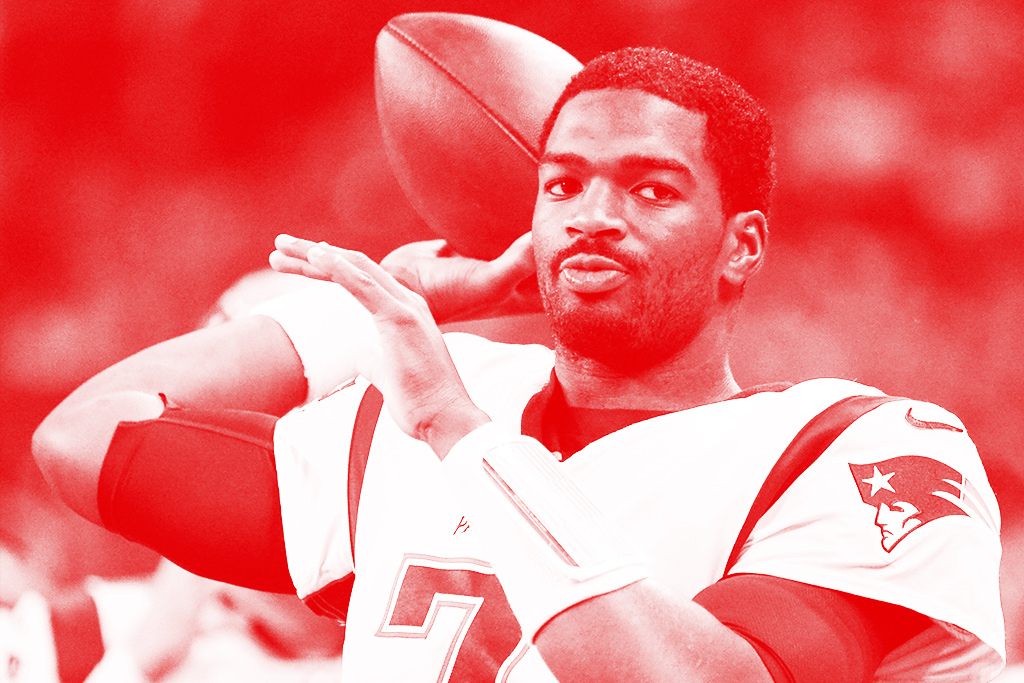 Two weeks after being traded to the Indianapolis Colts, quarterback Jacoby Brissett, who has had only 13 days to learn the playbook and plays a different style from starter Andrew Luck, is expected to start for the 0-1 team. A former St. Louis police officer who reportedly yelled that he was “going to kill this m—–f—–” before fatally shooting an unarmed black man was found not guilty of first-degree murder. In completely unequivocally unrelated news, Kaepernick was named the NFL Players Association’s Community MVP after the first week of the season. Former White House strategist Steve Bannon wears no fewer than three shirts at all times; “Never two. N-e-v-e-r t-w-o,” his spokesperson said. Police officers in a Chicago suburb sold $10 raffle tickets at a Labor Day festival for the chance to win an AR-15-style semiautomatic rifle; the town banned assault weapons in 2013.