For the fourth season in a row, ESPN and Marvel Comics have teamed up to make custom college football comic book covers ahead of the 2017 season. For kickoff weekend, which begins Aug. 31 and runs through Sept. 4 on ESPN/ABC, Marvel Comics has created six “Kickoff Covers” with six of the biggest games of the weekend, including a matchup of two national champions of the past four years, Florida State and Alabama.

The Undefeated took each cover and explored how Marvel comics, some from as early as the 1960s, can help explain these present-day powerhouse matchups. 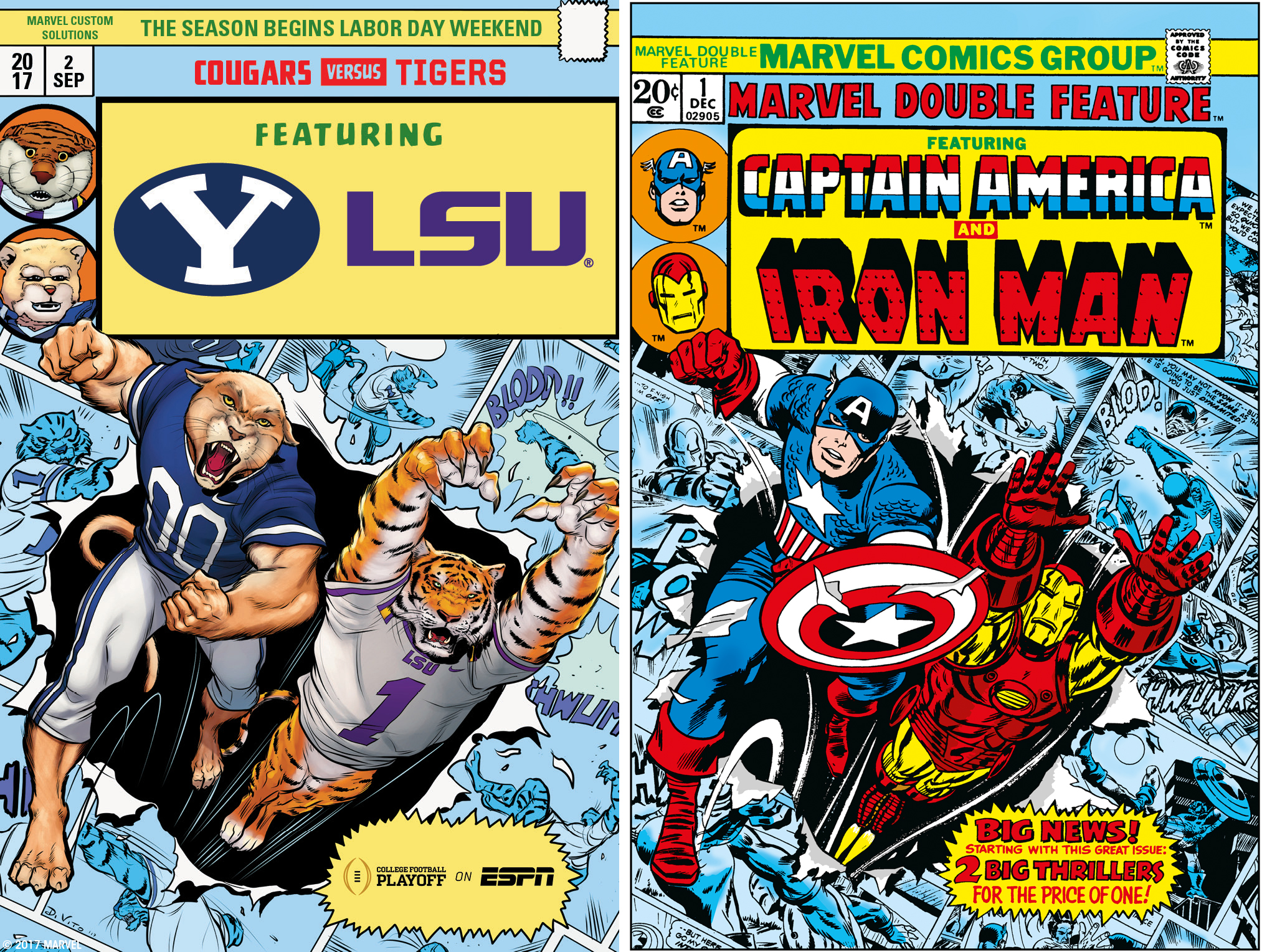 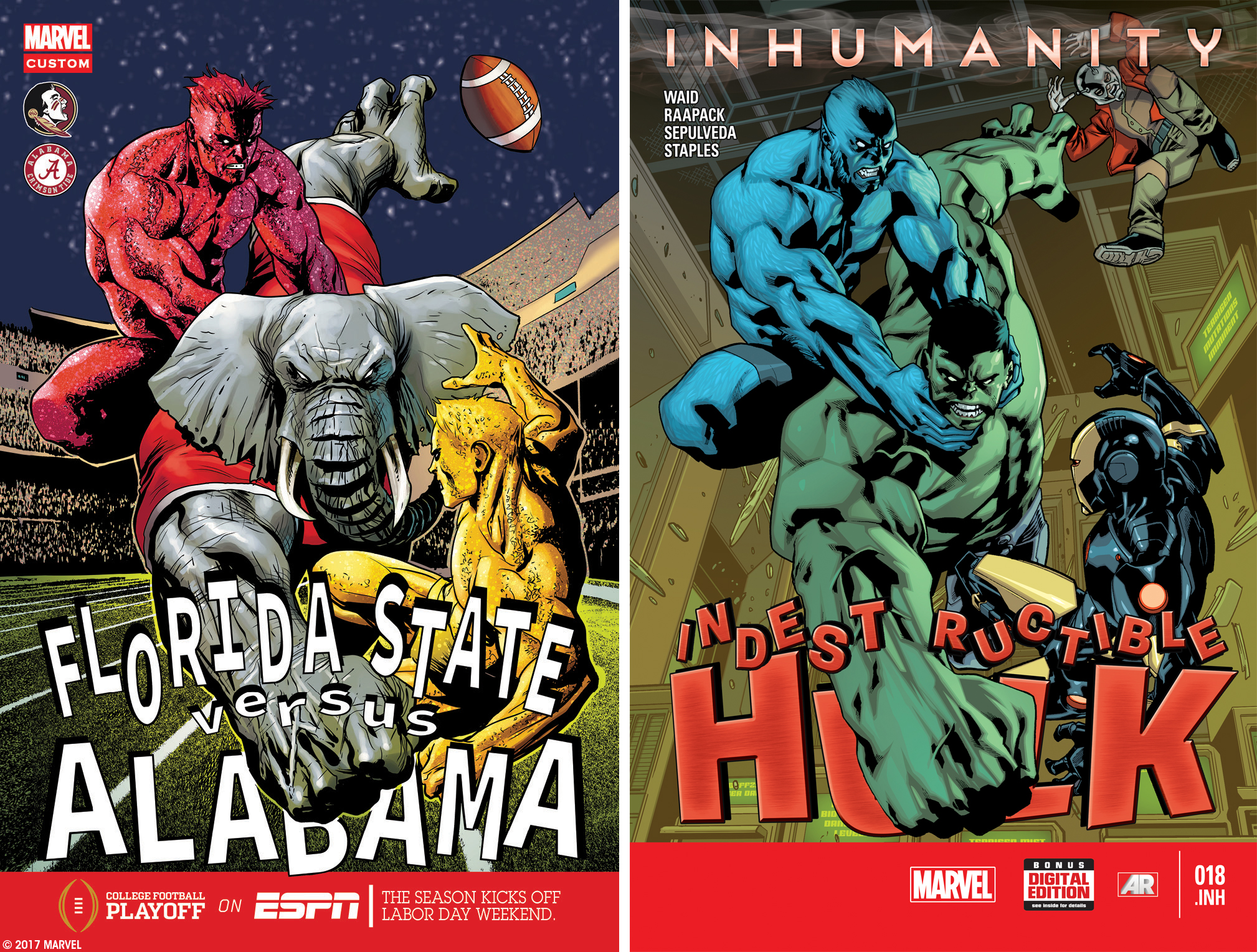 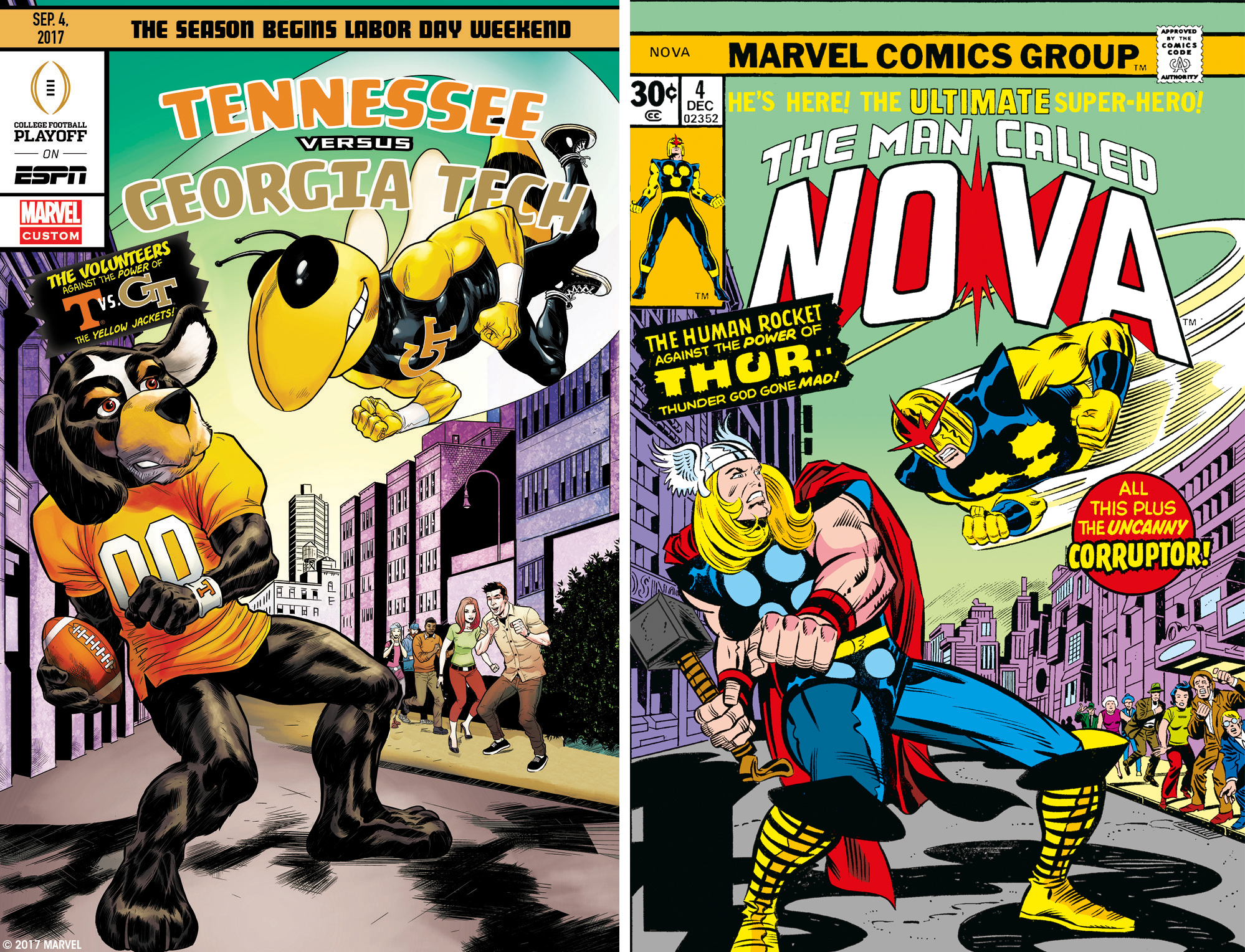 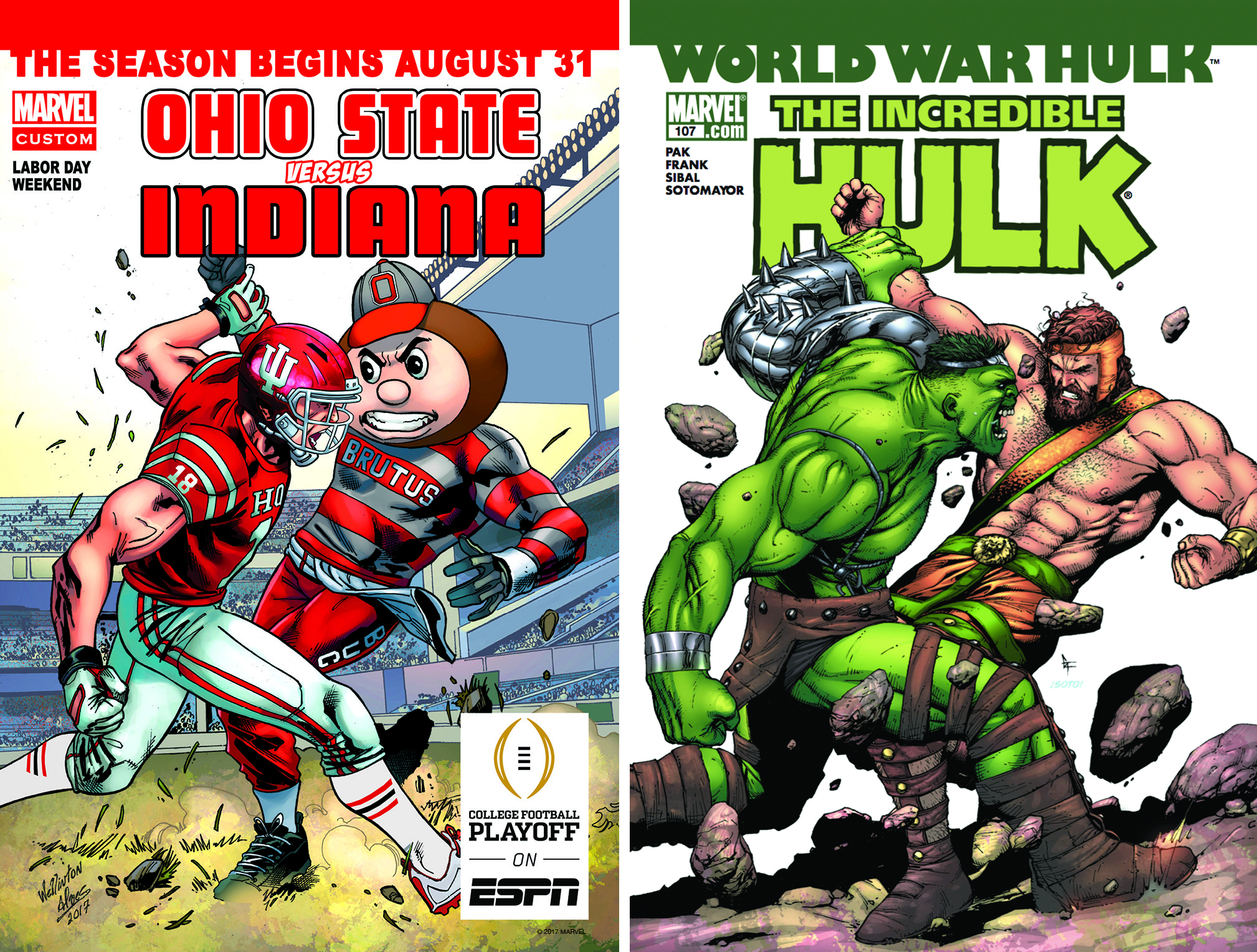 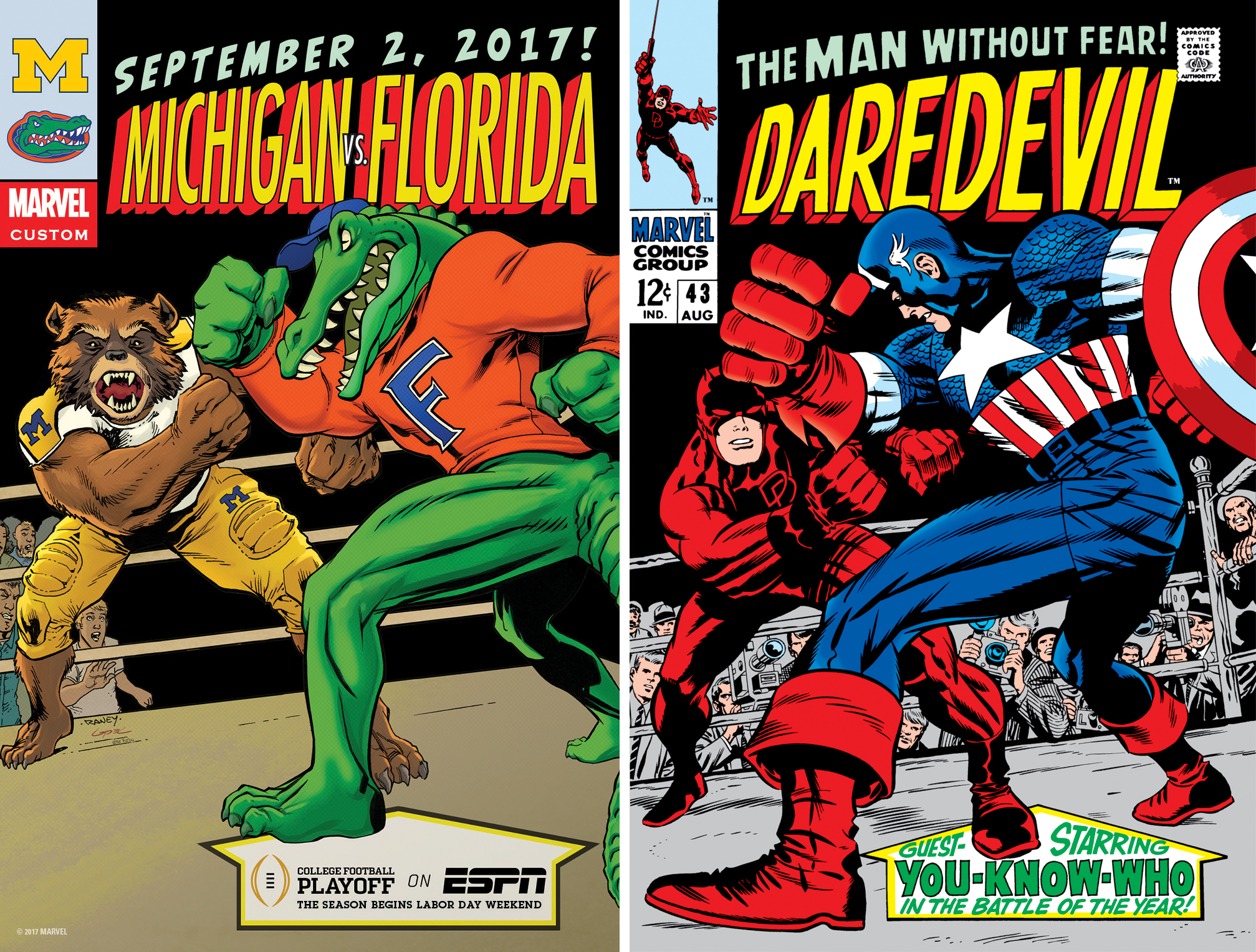 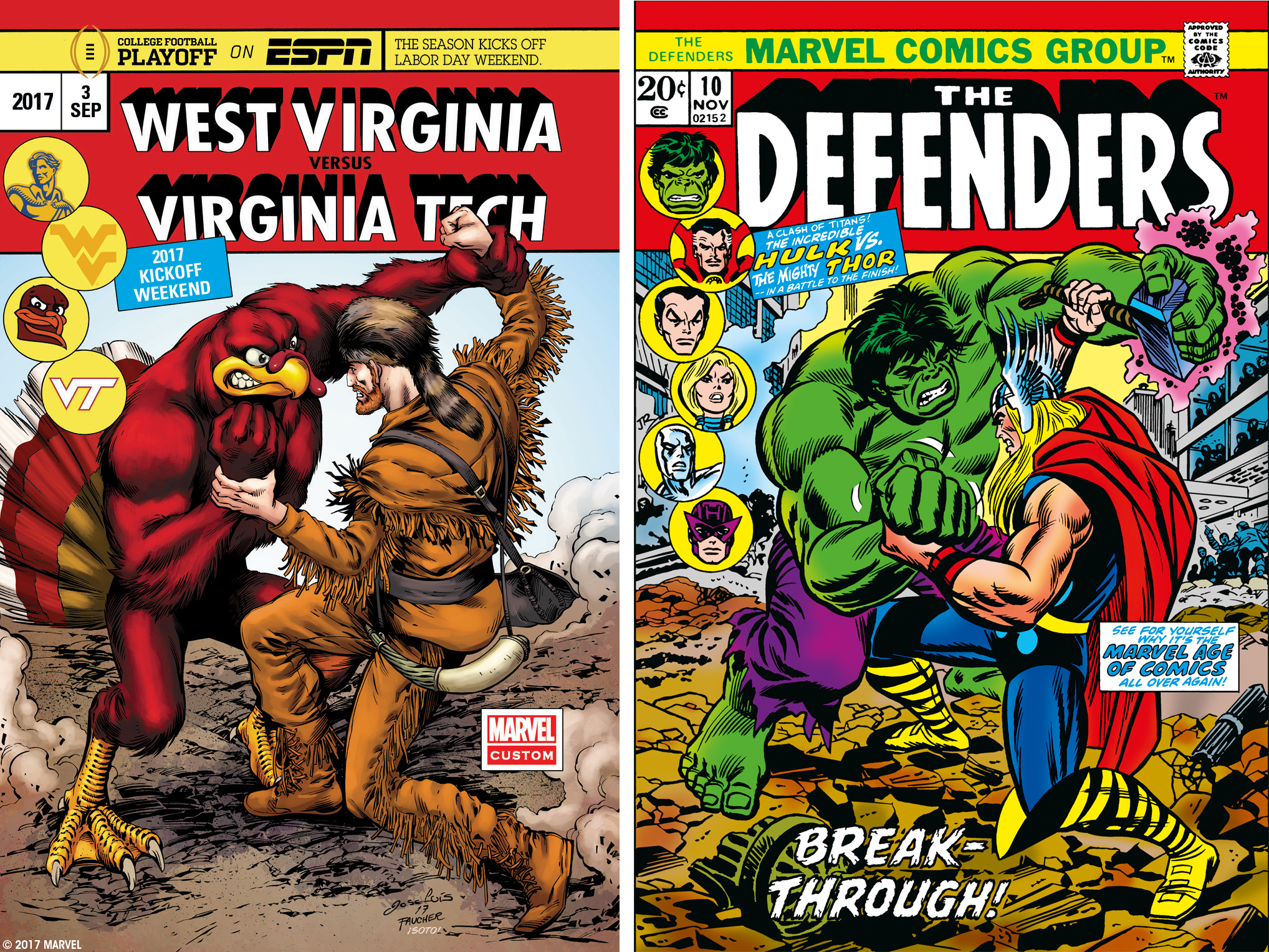 FANDOM’s Marvel Database was the primary source for this article.