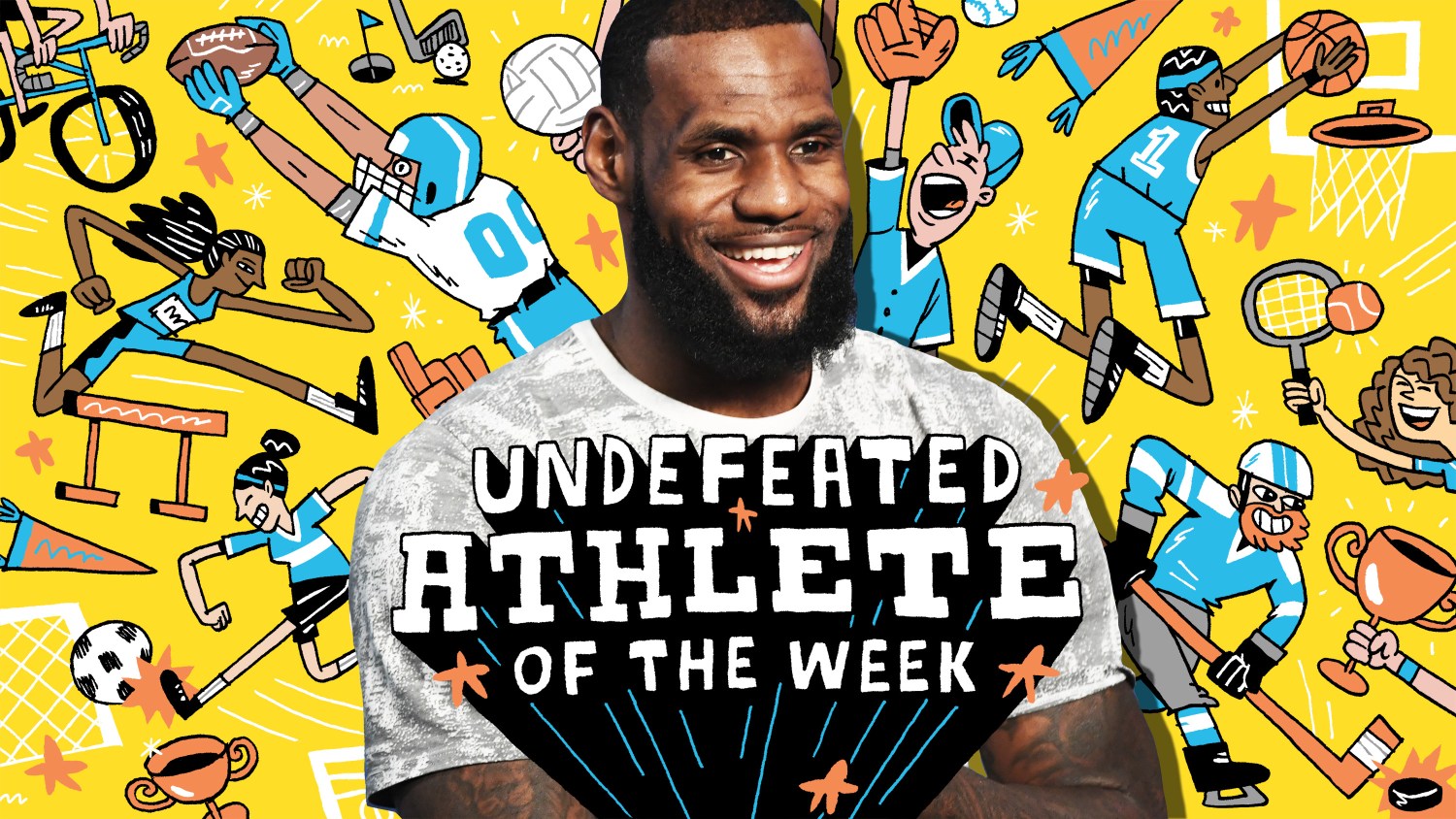 On a day like Monday — a day LeBron James described as “one of the greatest moments … of my life” with the opening of his new elementary school for at-risk children in his hometown of Akron, Ohio — there are some people who are just … over it all.

Over the “LeBron James is the greatest” talk.

Over the “LeBron James is more than an athlete” talk.

Even over the “LeBron James just launched a school for at-risk kids” talk.

No, there are people who want James to remain the LBJ of 2010, the one who sat across from Jim Gray with sweaty palms at the Boys & Girls Club in Connecticut and nervously announced that he was taking his talents to South Beach.

We’re talking about people who have “not one, not two, not three …” as their ring tone because his failure brightens their day.

You don’t have to be African-American to know, and understand, what the kids for whom the I Promise School was built are up against.

James and his foundation, almost a decade ago, focused on education in Akron. His I Promise program, which has been around since 2011, was poised to change the narrative and course for black kids in Akron even while he was ballin’ in Miami and, of course, upon his return to The Land. James put his money where his mouth was and feverishly worked to forge a lasting relationship with the Akron Public Schools to make this endeavor more than just a “promise.”

The school, which will help hundreds of at-risk children over time, opened to 240 students on Monday. With a longer school day and a longer school year, the school’s educators will work to improve attendance rates, something James knows all too well, from his own life.

The jitters before the first day of school are real right now!!! Tomorrow is going to be one of the greatest moments (if not the greatest) of my life when we open the #IPROMISE School. This skinny kid from Akron who missed 83 days of school in the 4th grade had big dreams… https://t.co/PwmRaHRfng

James tweeted: “This skinny kid from Akron who missed 83 days of school in the 4th grade had big dreams … for the kids in Akron to give them everything they could need to find their passion, give back to our community and change the world!! This school is that. The people are that. Akron is that.”

The I Promise School, the culmination of nearly a decade of work by James’ foundation, will begin with two grades, third and fourth, with plans to expand in the coming years. It likely won’t create a new lineage of James fans outside of Akron, but if James is ultimately successful, he might end up inspiring a new generation of athletes who aspire to make the kind of impact that lasts generations, as the I Promise School is poised to do.

James, in an unscripted video on his multimedia platform UNINTERRUPTED, talked about the opening of the school and how it affects his move to new NBA digs.

The two subjects, the school and his move to L.A., hardly seemed to go together. Even in his excitement, James still feels the need to justify what he does because he hears the whispers from the masses.

None of that should matter to this week’s Undefeated Athlete of the Week. Not really, anyway. While he framed the launch of the school as a “dream come true,” I Promise principal Brandi Davis, an Akron native, took it a step further.

“We are going to be that groundbreaking school that will be a nationally recognized model for urban and public school excellence,” Davis said. “We are letting people know it is about true wraparound support, true family integration and true compassion.”

James, in his video message, spoke about the school, which runs from July through May, spawning a new generation — perhaps “the next Barack or Michelle Obama …”

This Story Tagged: LeBron James I PROMISE School Undefeated Athlete of the Week