The games’ executive director says they will return in 2021, but ‘the pandemic takes the lead on this’

Two marquee games of the HBCU football season, the MEAC/SWAC Challenge and the Celebration Bowl, are casualties following the cancellation of fall sports for the Mid-Eastern Athletic Conference (MEAC).

The Southwestern Athletic Conference (SWAC) may follow suit, according to a source. The SWAC is expected to vote on Monday to cancel the fall sports season, a source with knowledge of the situation confirmed on Friday. The MEAC announced its decision to suspend football and its fall sports on Thursday.

The MEAC/SWAC Challenge on Sept. 6 and the Celebration Bowl on Dec. 21 in Atlanta will resume in 2021, said John Grant, the executive director of both events. “That is our intent,” Grant told The Undefeated Friday, as a caveat. “We don’t know, in terms of the pandemic, and the pandemic takes the lead on this.

“But will there be a kickoff game and a Celebration Bowl next year? As of right now, the answer to that question is yes.”

Safety protocols were in place for both games, starting with the MEAC/SWAC Challenge at Georgia State Stadium between South Carolina State and Grambling, Grant said. The Celebration Bowl, between the champions from the MEAC and the SWAC, was to be played at the Mercedes-Benz Stadium in Atlanta for the third straight year. There was simply no way to play either, with one of the leagues canceling play. There was virtually no interest in staging either game without the MEAC participating.

“We’re all connected together, so I cannot see in my mind, if one conference goes one way, how the other conference would not follow suit,” Grant said. “We’re all tethered together.”

Grant and SWAC commissioner Charles McClelland spoke Thursday, the day the MEAC made its announcement, and will speak again after the SWAC presidents meet Monday. The cancellation of either or both marquee games was always something the league had considered as the pandemic wore on, McClelland said.

Like the other leagues, the SWAC has seen several classics and rivalry games called off and have been left with so far unfillable schedule gaps.

“Everything is on the table, but no decisions have been made,” McClelland said.

“Again, we’re dealing with unprecedented, uncharted territories here,” MEAC commissioner Dennis Thomas said during a virtual news conference Thursday. “There is no playbook here. … Those are the hard decisions that people in higher education around the world and in athletics have to make.”

The Celebration Bowl meant $1 million each to the MEAC and SWAC, and now both are left without.

Of the two Division I historically Black colleges and universities (HBCUs) not in those conferences, Hampton has canceled its season, and Tennessee State has seen all four of its nonconference games canceled. One HBCU at the NAIA level, Langston, has canceled its season, and the rest have had their schedules disrupted by the organization’s rescheduling of the season’s start to Sept. 12.

This is the last year of the original Celebration Bowl contract with ESPN. It was signed in 2015 before the debut of the game. MEAC officials have expressed confidence that the contract will be extended; Grant, while assuring that the game would be played in 2021, said that ESPN was in the “very, very early stages of conversation” on continuing beyond that. 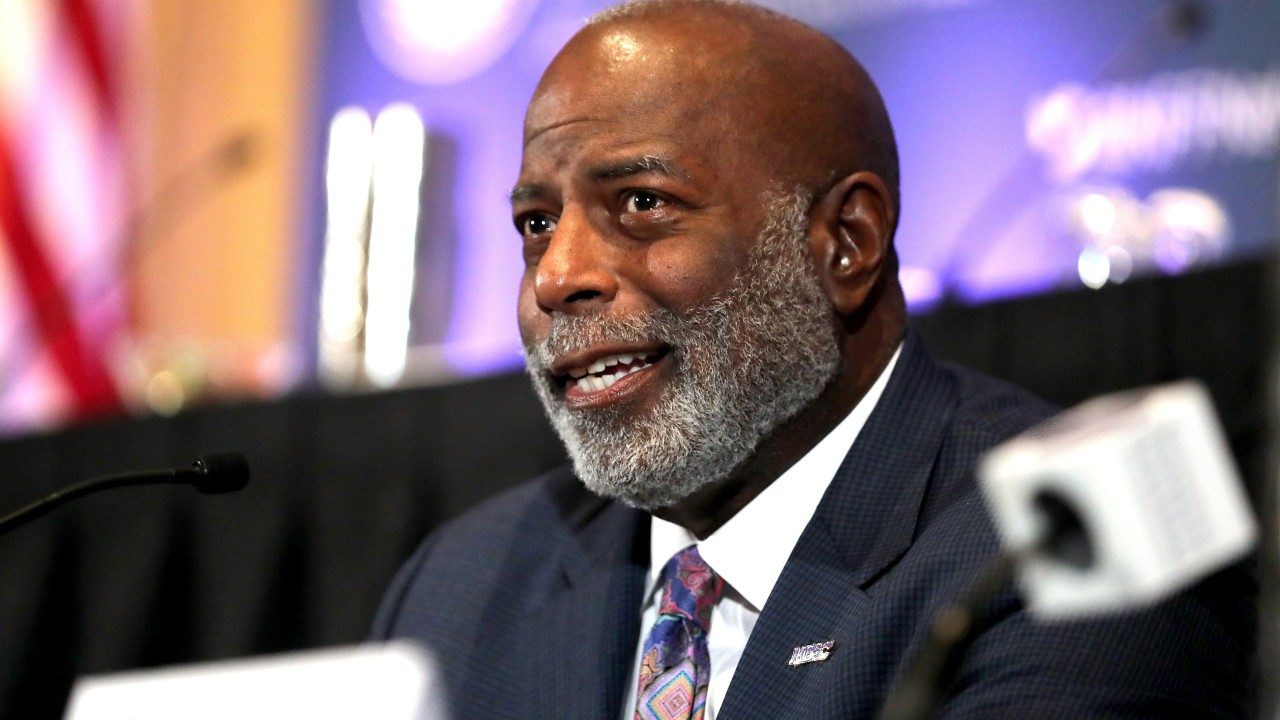 Further complicating the MEAC’s move is that this was to be both the celebration of the league’s 50th anniversary and the farewell season for longtime members North Carolina A&T, Florida A&M and Bethune-Cookman. Now, with the season gone, each has played its last football game in the MEAC.

Clearly, the repercussions are numerous, but they do not outweigh the primary reason the MEAC made its decision, Morgan State’s director of intercollegiate athletics Edward Scott told The Undefeated on Thursday.

“When you add [the reasons] up,” Scott said, “we were not confident that we would be able to protect the safety and health of our people.” The meeting of the schools’ athletic and administrative leaders Thursday morning, he added, “was one of the most cordial and collegial conversations we’ve ever had. I think everybody was on the same page.”

That page was devoted to protecting the health of all the students, from players, bands, fans and support personnel to their families and anyone who might come in contact with them because of the games, home or away. As the MEAC/SWAC Challenge approached, even with the organizers applying higher health and hygiene standards than even the state of Georgia required, Grambling’s people were growing wary of the implications of traveling there.

“Yes, I was concerned about a number of different things,” Grambling president Richard Gallot told The Undefeated. “How do you put 100 football players onto however many buses it will take, plus the band, plus cheerleaders, plus everybody else – how do you put that many students safely on a nine- to 10-hour bus trip to Atlanta?’’

It was the overriding concern across the board for each school, Scott said, especially for the ones in COVID-19 “hot spots” such as Georgia and Florida. Whatever financial gains came from the games, he said, likely would be taken up by the cost of testing everybody connected to the games, whether at home or the visitors.

Florida A&M recently had nine athletes in its fall sports test positive, according to published reports. Shortly before the MEAC announcement, FAMU officially canceled its scheduled Sept. 6 Orange Blossom Classic game at Miami’s Hard Rock Stadium after trying for two weeks to replace Albany State, which had canceled its season along with the rest of the Southern Intercollegiate Athletic Conference.