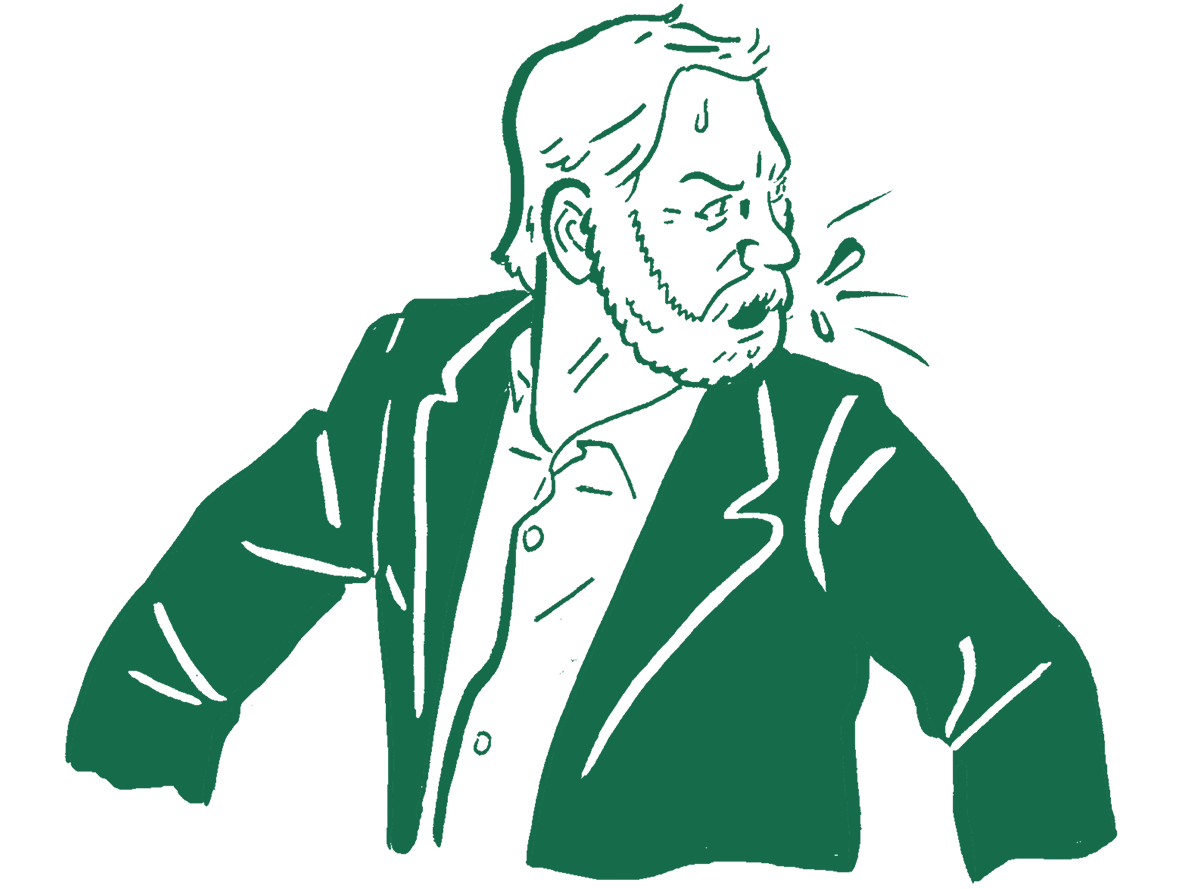 Oakland Raiders receiver Michael “Red” Crabtree and Denver Broncos cornerback Aqib “Deebo” Talib were both suspended for two games after their on-field fisticuffs on Sunday, with Talib being given equal punishment as Crabtree, the aggressor, because, according to a league executive, “you deliberately ripped your opponent’s chain from his neck just as you did last year.” Like a young child having a teacher’s note safety-pinned to his or her book bag, Crabtree taped his chain to himself before the game against Talib, but, as ESPN reporter Adam Schefter succinctly noted, “Talib still got it.” San Antonio Spurs coach Gregg Popovich, going out like a champ, appears to have told a referee to “kiss my a–” while being ejected from a game in the second quarter. New England Patriots tight end Martellus Bennett, running off on the plug twice, could possibly win a second consecutive Super Bowl ring after being placed on injured reserve after playing just 24 snaps for the favored Patriots (9-2) three weeks after being released by the hapless Green Bay Packers (5-6). 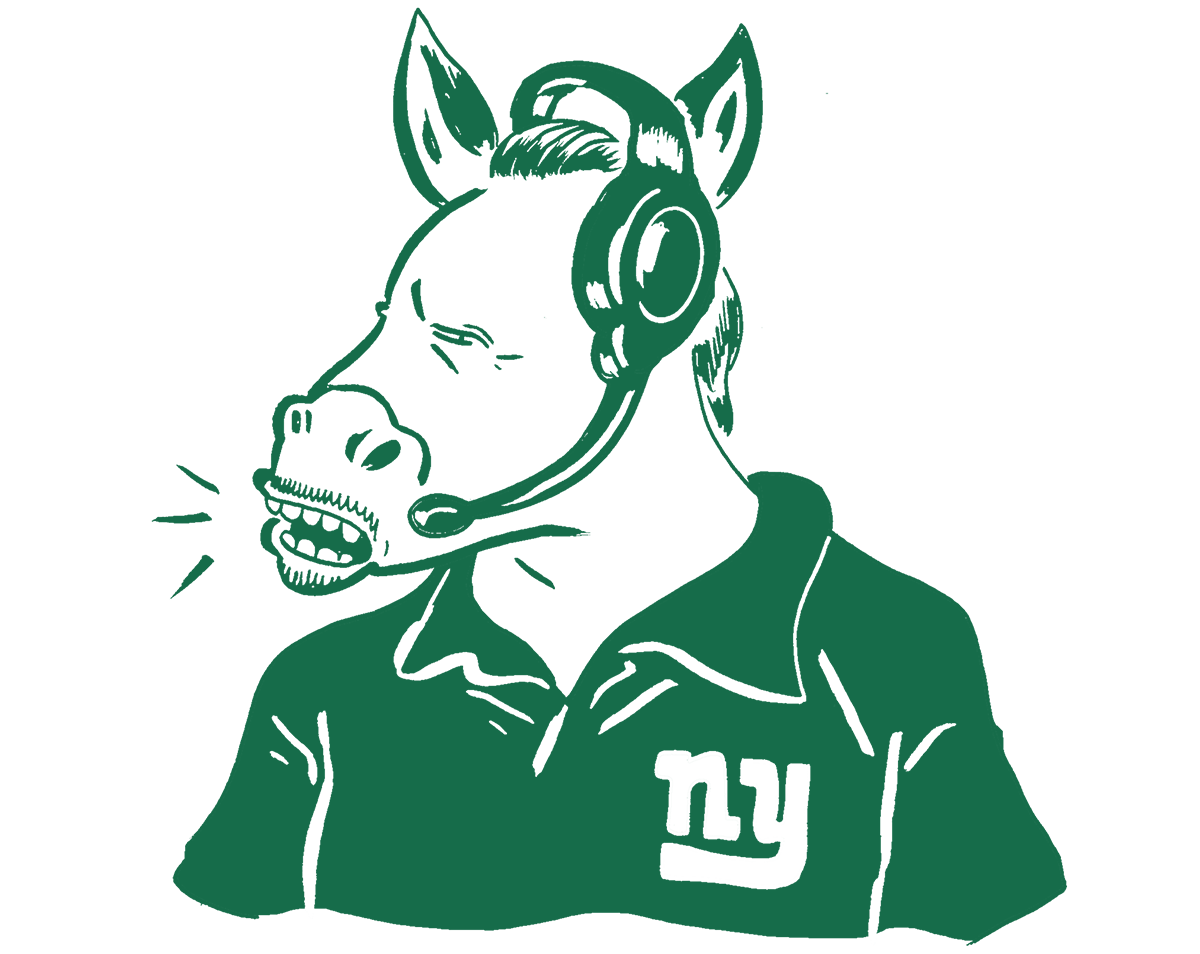 Former NFL receiver Steve Smith Sr., in response to New York Giants coach Ben McAdoo benching 14-year starter Eli Manning, said McAdoo is “running out of ppl to throw under the 🚌 Bus,” and called the second-year head coach a “Str8 donkey.” WWE trio The New Day announced the publication of their forthcoming (safe for work) book, The Book of Booty. American universities, receiving $5 billion less public funding since 2008, and college football programs, hell-bent on not paying their athletes under the ruse of “amateurism,” owe more than $70 million in buyouts to recently fired coaches. The Utah Jazz mascot, Jazz Bear, kidnapped a small child during the team’s game against the visiting Denver Nuggets. New York Knicks center Enes Kanter, engaging in a Petty War with Cleveland Cavaliers forward LeBron James, who called himself the King of New York last month, christened an NBA referee the “King of Cleveland” after the official ejected James from a game against the Miami Heat. NBA Hall of Famer and former UCLA basketball player Kareem Abdul-Jabbar, yelling at the clouds, said it is “disgusting” that UCLA freshman LiAngelo Ball drives a Ferrari on campus. 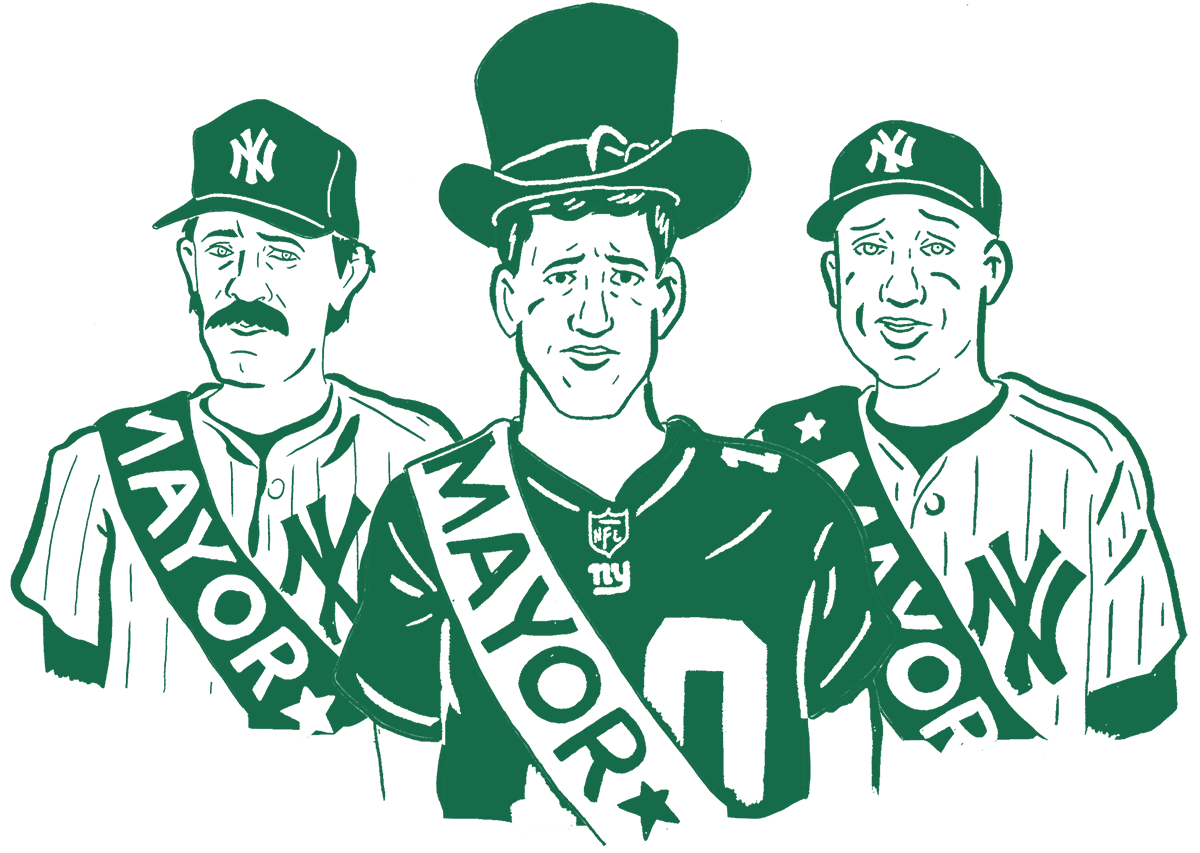 Current and former New York professional athletes Kristaps Porzingis, Aaron Judge, Eli Manning, Derek Jeter and Don Mattingly, along with fellow sports personalities Colin Kaepernick and LaVar Ball, received write-in votes in the Big Apple’s mayoral election in November. Ball, being a good father, said that “until I die, I will always think my son is better than Steph Curry,” despite Curry being a two-time NBA MVP, two-time champion and record holder for most 3-pointers in a season. More than 8,000 people have signed a Change.org petition to bring back Lane Kiffin as coach of the Tennessee football program, a position he quit in 2010 after one season. Kiffin, really wooing his detractors in Knoxville, Tennessee, posted a meme on Twitter that read: “BREAKING NEWS: Kim Jung Un (sic) has turned down the Tennessee job.” The NFL proposed hush money a partnership with players to contribute nearly $100 million to “causes considered important to African-American communities” in an effort to end protests during the national anthem. Memphis Grizzlies center Marc Gasol and recently fired coach David Fizdale, like a broken-up couple cohabiting, reportedly barely spoke to each other the past 10 months. 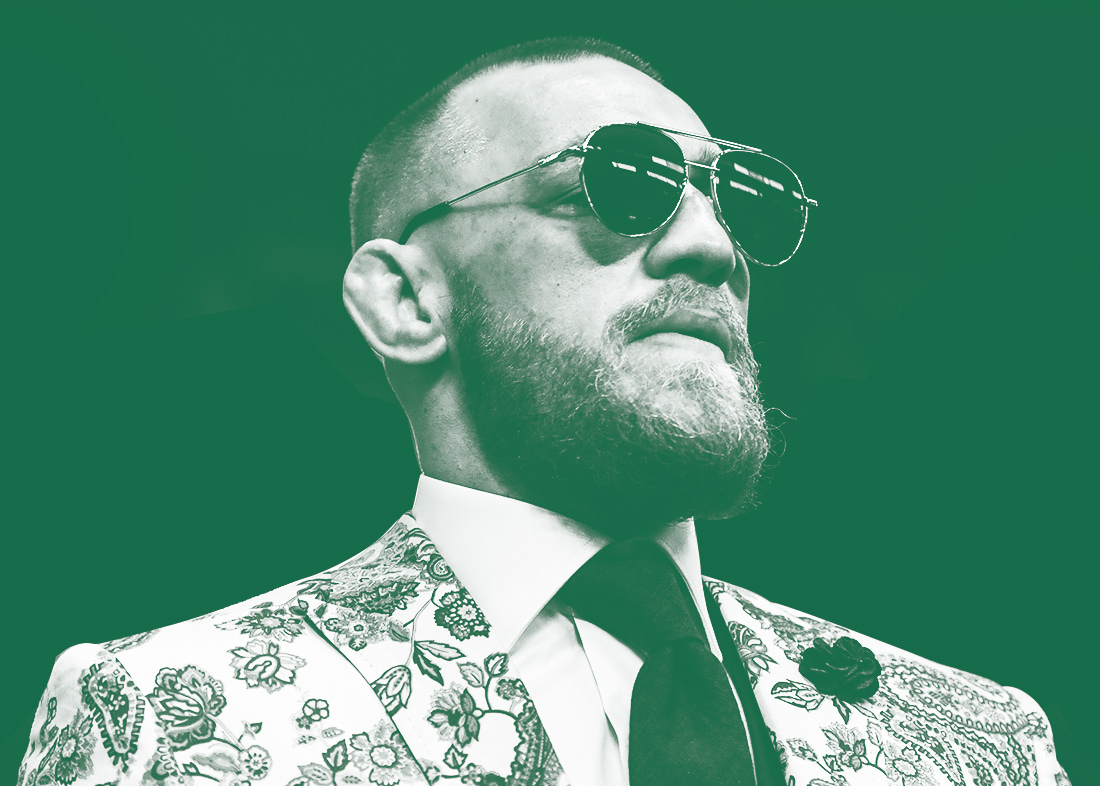 UFC champion Conor McGregor, straight stunting, made light of a £350, or $470, speeding ticket he received in Ireland earlier this year, arriving to the courthouse in his BMW i8 sports car while posting on Instagram: “Getting charged in the super charge. #courthouse #relaxjudge.” Philadelphia Eagles defensive tackle Fletcher “Dirty Mack” Cox is being sued by a North Carolina man for allegedly seducing the man’s wife, who called Cox “boo” and told the NFL player that “we’d make some damn beautiful babies” and “I want to get to know you babe. I know we are compatible sexually.” In a move that will (ironically) upset a lot of people, former NFL quarterback Colin Kaepernick, who objectively risked his career for his beliefs, was awarded Sports Illustrated magazine’s Muhammad Ali Legacy Award. Ohio State senior quarterback J.T. Barrett, who has been paid $0 the past four seasons, had so-called “minor” knee surgery this week and will start and play a conference championship and bowl game the rest of the season that will financially benefit only the Buckeyes. Tiger Woods made a nice return to professional golf for the first time in 10 months, shooting a 69 in the first round of the Hero World Challenge.