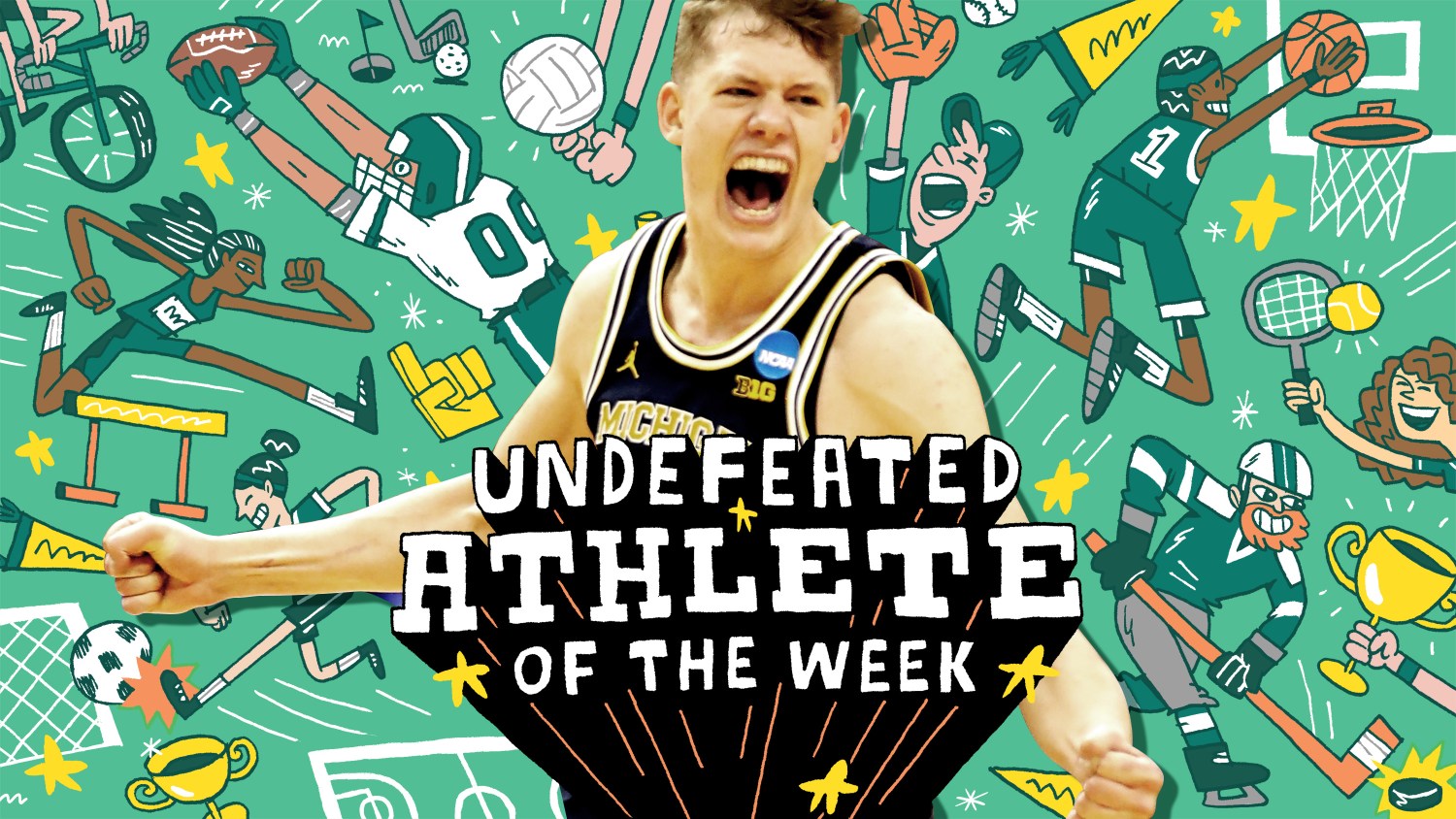 If we’re honest with ourselves, we will call it like it is: We’re not working during the NCAA tournament, not this year, anyway. The 137 (and counting) unchecked emails in our inbox understand that it’s not about them right now — ditto for your voicemail, which can’t even accept any new messages.

It’s not something to be particularly proud of, being unproductive at work and looking haggard when you stroll in at noon, but this is expected behavior during the best monthlong tournament in American sports (with apologies to the NFL playoffs).

We’ve enjoyed every major upset and double-digit seed advancing into the Sweet 16, not to mention the departure of all four top seeds in the South Regional. But one game in particular stands out for The Undefeated, and not just for its buzzer-beating ending.

Michigan’s Jordan Poole, a freshman, knocked down a 25-foot heave with legs spread as time expired in Wichita, Kansas, to stun Houston 64-63 and earn a trip to the Sweet 16. Pandemonium ensued, with exuberant players running in different directions looking for somebody to chest-bump.

MICHIGAN WINS IT AT THE BUZZER!!!! 🚨🚨🚨#MarchMadness pic.twitter.com/COR9MEjX59

Michigan’s Moritz Wagner, the German power forward who scored 12 points in the contest, was the closest teammate to Poole, whose zigzag celebratory run ended near the basket and under a pile of teammates.

As Wagner made his way to Poole and his teammates, he noticed Houston guard Corey Davis Jr. standing on the court, shell-shocked. Wagner stopped his trot and put his arm around the junior — a simple and spur-of-the-moment act of compassion.

I really enjoyed watching Houston’s Corey Davis compete. And then he suffered this.
Man.
But then a classy move from Mo Wagner.
What a way to finish in Wichita. pic.twitter.com/CHZqeq7lWp

No one would have faulted Wagner for running past Davis and into the arms of his teammates. After all, they’d just won a game in thrilling fashion on the biggest stage. But he stopped, thinking not of himself but of someone else. His willingness to be a source of comfort in that moment is why Wagner is The Undefeated Athlete of the Week.

The gesture was not lost on Davis.

“It was a respect move for sure,” Davis said after the game. “I appreciate him for doing that, especially in that time. He stopped and came and talked to me and consoled me, and I appreciate that. He’s a good person for sure.”

Wagner would explain that he empathized with Davis, who made a leaping attempt to block Poole’s game-winning shot. He knows that could easily have been him.

“Sports is all love,” Wagner explained.

“It shows that he respected us,” Davis said. “It was a hard-fought game. The way they won and the fashion, it’s March Madness. Anything can happen at that point.”

It’s also why emails and voicemail will have to wait until after April 2. Bosses will just have to understand.