CLEVELAND — In January 2018, Major League Baseball made a significant announcement. No longer would the Cleveland Indians be using the logo of Chief Wahoo, a racist character featuring a toothy caricature of a Native American that the team debuted in the ’40s. The decision was not without fanfare, as quite a few Tribe fans saw the move as a de facto trade-off for being awarded the MLB All-Star Game this year.

“The All-Star Game was awarded to Cleveland by commissioner [Bud] Selig before I even had one conversation about Chief Wahoo,” MLB commissioner Rob Manfred said Monday. “You can write that as fact.”

Around Cleveland during this week’s All-Star festivities, Wahoo’s face was still ever present but not overpowering.

It wouldn’t have been unreasonable to expect to see someone in headdress or some other form of radical pushback from anyone who felt the need to try to flex on the biggest stage and embarrass the franchise and the league over the matter. Nobody would have been shocked to see some idiot in redface claiming he just wanted to make a point.

It wasn’t that long ago that baseball fans spit vitriolic hate at demonstrators when protests were held at Progressive Field to denounce the mascot as the racist and harmful image that it is.

But it’s clear that many people in this city have embraced a full rebrand of almost everything it represents itself as through sports. While the MLB team has adopted the block “C” logo, specifically to replace the racist one, all over town it’s “CLE” everything.

Almost every Cleveland team has some sort of gear that uses the airport code as its central focus, a branding decision that likely made all of this easier on a lot of levels for the average fan who isn’t really looking to be offensive but definitely wants something authentically Cleveland, not just cool-looking. If you aren’t repping The Land (a far more ill-fated rebranding attempt spearheaded by LeBron James), you aren’t wearing anything that says “CLE.” Why would you?

It’s complicated because the name of the actual team is still problematic. The word “Indians” might not register as a slur in most minds the same way that Washington’s NFL football team name does, but that doesn’t mean it’s OK to use people as mascot names. A group called the Cleveland American Indian Movement hasn’t dropped that cause just because Wahoo was scrubbed from a few websites.

But if you want to know exactly how cutthroat things are in Cleveland about it, apparel businesses are stocking up on Wahoo gear to sell it at a premium. Per usual, in America, racism is big business. 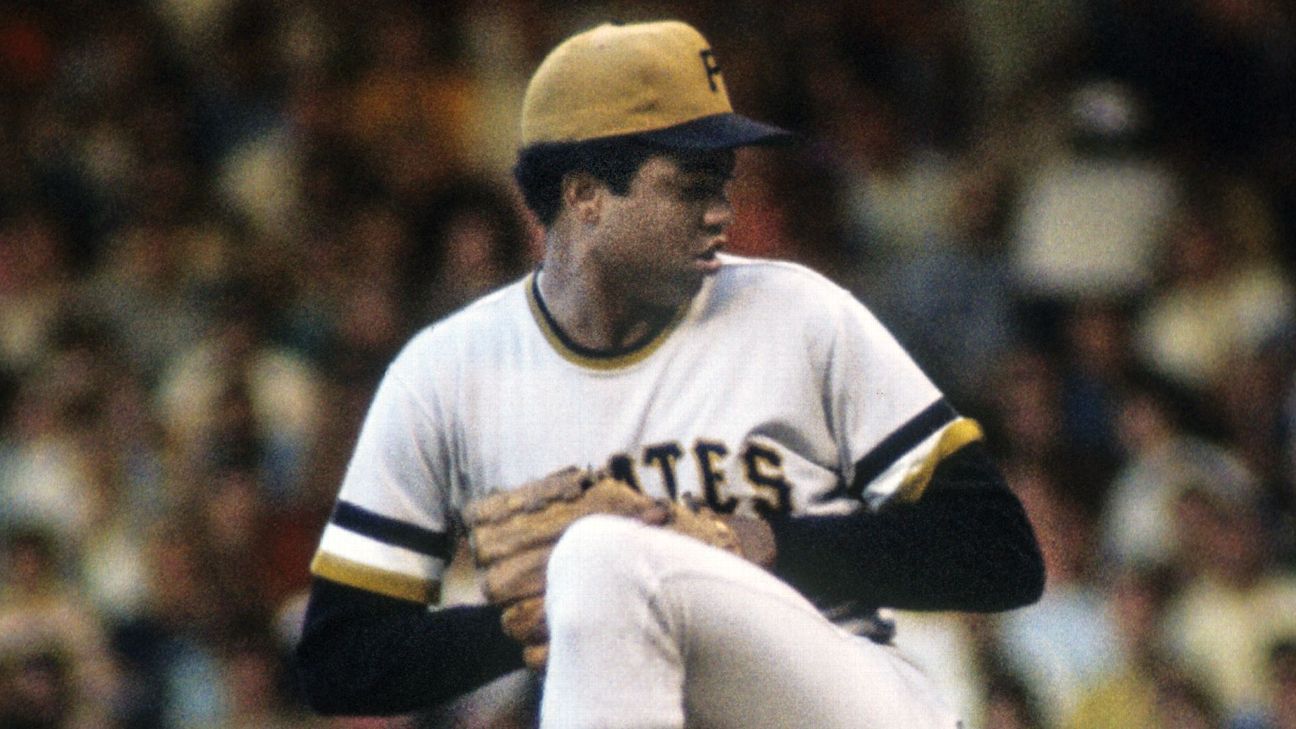 That being said, there are plenty of places that aren’t moving in that direction whatsoever. GV Art + Design is a popular shop that offers a wide array of apparel that would make even Howard the Duck proud.

Overall, the week provided enough fun moments and featured characters that reminded us of why Cleveland is a fun sports town to begin with. Shaquille O’Neal, who once played for the Cavaliers here, deejayed an event at a popular club with T-Mobile and the Major League Baseball Players Association that, coupled with the Home Run Derby, raised more than $500,000 for Little League.

Francisco Lindor, All-Star shortstop and proud Puerto Rican, served as an unofficial host for the weekend, allowing a person the likes of whom baseball has had trouble spotlighting in the past to serve as the public face of a showcase event.

At the derby, Vlad Guerrero Jr. and Joc Pederson gave us a hell of a show, and Josh Bell’s dad, Earnest, a mountain of a man, walked the concourse at Progressive Field, reminding everyone why his son hits bombs. The Jennie Finch Classic and Commissioner’s Cup brought teams from all over the country to play each other at venues in the area. There was also a touching salute to Cleveland Indians pitcher Carlos Carrasco, who was recently diagnosed with a form of leukemia.

For New York Yankees pitcher CC Sabathia, the 19-year veteran who spent his first eight seasons in Cleveland, the event was a real homecoming and a chance to come full circle.

“When I got here, it was a huge [baseball] community, from the mid-’90s, and then we just rode that wave,” Sabathia, who recently passed the 3,000-strikeout mark, said outside of FWD Day + Nightclub. “In the mid-2000s we weren’t that good, and then we got good again in 2017. When baseball is good, the fans will come out.”

Cleveland is a city with a rich baseball history dating to the Negro Leagues and Babe Ruth’s days. There was too much here to let the ugly side of history define it. Whether or not Manfred meant to trade that logo elimination for a chance to host this game, the timing certainly couldn’t have been better.

We saw last year how a whole week can unravel in a hurry even if the All-Star Game itself is halfway done. None of that nonsense went down this week in Cleveland, just a good gathering of baseball people and their kind. In short: It rocked.