As his time in the White House dwindles, ‘Barry’ and ‘Southside With You’ take us back in time

Two films, one man. The story of President Barack Obama continues to intrigue people of all ages, and specific chapters in his life have enthralled audiences through two films that were released this summer — Barry and Southside With You.

It didn’t take long for online streaming giant Netflix to bid on and acquire the rights to one of them. Barry, a period film reflecting upon the beginning of the informative college years of Obama, has found a home on Netflix. The bid to purchase the rights to the film followed its premiere at the Toronto International Film Festival on Sept. 10. According to Deadline, Netflix spent about $4.5 million for the film, but the final amount has not been confirmed.

Both movies highlight integral periods in Obama’s life. In Barry, directed by Vikram Gandhi, the role of Obama is played by Australian actor Devon Terrell, and it tells the story of his first year at New York City’s Columbia University as a 20-year-old college student. The film basically outlines how Barry became Barack and demonstrates how a young Obama dealt with racial identity, finding himself and solidifying his place in a life that eventually led him to practice law and start a meaningful career in politics. Barry also stars Jason Mitchell (Straight Outta Compton), Ashley Judd and Anya Taylor-Joy (The Witch).

Just before Barry hit the scene, Southside With You captivated audiences as it told the story of the first date of Obama (Parker Sawyers) and Michelle Robinson (Tika Sumpter). Directed by Richard Tanne, the film chronicles the summer of 1989. It marks the period in which the future president won the future’s first lady’s heart. 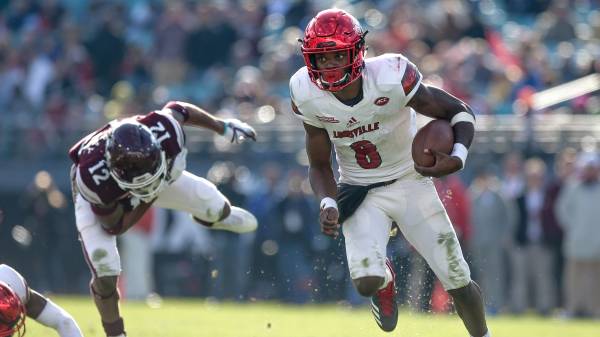 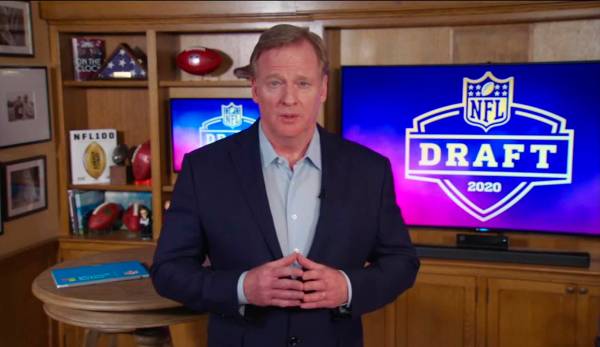 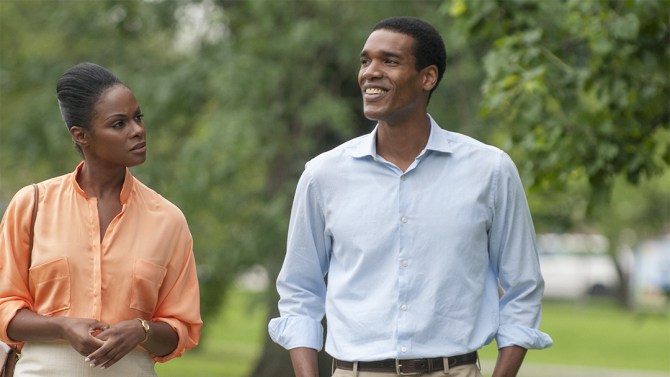 Barry scored a perfect 100 percent on Rotten Tomatoes, while Southside With You came in at 92 percent.