Ali was inducted into The Ring HOF by the modern writers and broadcasters. Other members of the hall were inducted by the old-time committee, the pioneer group elected by directors or in the meritorious service to boxing group categories. Besides Ali, boxing legends Henry Armstrong, Joe Louis, Jack Johnson, Kid Chocolate, Floyd Patterson and Joe Frazier are among the inductees.

The social activist retired from boxing in 1981, and battled his Parkinson’s disease until his death in June. The 74-year-old died after being admitted to a Phoenix-area hospital with respiratory problems earlier in the week. The Paradise Valley Police Department explained that emergency medical services were called to Ali’s residence that Tuesday, and the Phoenix Fire Department also responded to the home.

His last public appearance was made on April 9, when he attended an annual Celebrity Fight Night dinner in Phoenix. He sported sunglasses while attending the event, which raises money for Parkinson’s treatment. 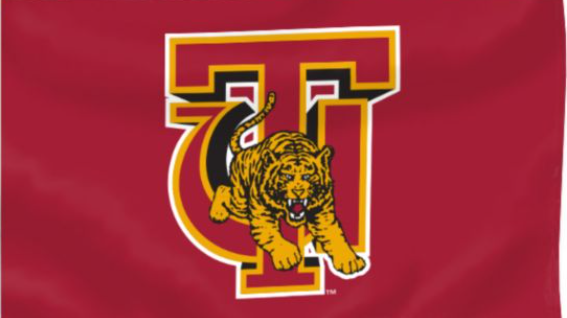 “Ali was the most successful at parlaying the power of his fists into a demand for human dignity,” Derrick Z. Jackson wrote about how Ali’s defiance helped change history. “His story must never be the current version that has been anesthetized by the passing of time, his crippling Parkinson’s disease and America’s advance to its first black president. He must not be buried as such a cuddly, harmless teddy bear that the three top remaining candidates for president can claim him with a straight face.”

The Ring, the oldest boxing magazine in the country, was established in 1922, and created its own hall of fame 32 years later in 1954. One-hundred and seventy-seven boxers, journalists, announcers, referees and more were inducted before the publication ceased inductions in 1988. Eleven others were also admitted into the hall for meritorious service. More than 145 members of The Ring HOF have been inducted into the International Boxing Hall of Fame in Canastota, New York, since 1989.

Ali was the first person admitted into the International Boxing HOF when it was conceived in 1990, as a modern member – a boxer who fought after 1943. He was a member of a 54-member inaugural class.