See what you missed around the Twittersphere

Game 4 of the NBA Finals was easily the closest encounter that we’ve seen in the series. With that being said however, “players have to play” and Twitter users have to get their jokes off. Here are the top 10 tweets you may have missed last night!

Life comes at you fast. What is Andrew Bynum wearing & is he the most random ex-player to be at this game? pic.twitter.com/ynQLF8Ruwa

Can't look at Andrew Bynum without thinking about that Fresh Prince episode. pic.twitter.com/37jkFiHoyy

How Steph dad have on his son shoes 14 years ago? pic.twitter.com/dMI5DVuihU 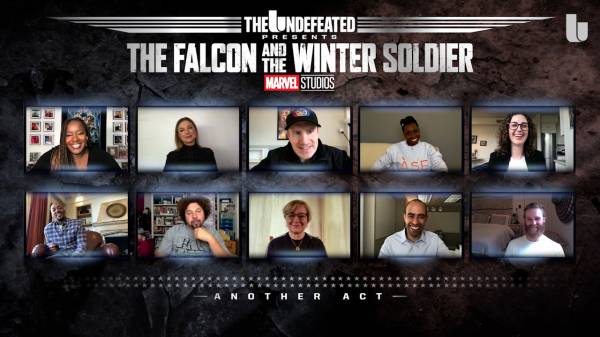 Topless man with "Trump Sucks" inscribed on his chest tackled and arrested on floor at NBA Finals. pic.twitter.com/j0OqeY8GsX

"u not even my girl" pic.twitter.com/CREBcxkbRH