Each will get $40 million over 10 years for student scholarships

For Reed Hastings, CEO of Netflix, and his wife, philanthropist Patty Quillin, now was the time to make the single-largest individual donation to fund student scholarships at historically black colleges and universities (HBCUs).

The two are donating $120 million to support student scholarships, dividing it into $40 million each for Morehouse College, Spelman College and the United Negro College Fund (UNCF). It is the largest single donation by individuals, according to UNCF president Michael Lomax.

Hastings said the planning for the donations was in the works for some time, but now was the perfect moment to get this done.

“You know, I only used to give to my alma mater, a predominantly white institution — Bowdoin College, a very wonderful place. Dr. Lomax and I have been friends and colleagues for about a decade. I was bragging to him about my donations, which of course were targeted at kids of color at this PWI,” said Hastings. “And he said, ‘You know, there’s this whole other world of HBCUs.’ I have to say, I did not know much about them, and year by year, he educated me, schooled me and then took me down to visit Spelman and Morehouse a year and a half ago with my wife Patty.

“That’s when we really started becoming bigger donors. Then, with the tragedies that the black community is currently facing, the COVID crisis, police violence, with everything going on today, we realized this is the time to try to set an example of bringing attention to the HBCUs by doing a really big gift and to try to break down some of those social barriers where white capital only flows to PWIs.”

Lomax, president and CEO of UNCF and a 1968 Morehouse graduate, said he realized that Hastings and Quillin’s generosity focused on educational and social justice causes, so he helped open their eyes to the excellence on these HBCU campuses.

“Patty and Reed have been giving very generously to a lot of educational causes and social justice causes. So they’ve been doing the work,” Lomax said. “What I have had the opportunity to do, and Patty and Reed have been very thoughtful and responsive to this, is to widen their view and, to bring to them a relationship with historically black colleges and universities. When Reed said he wanted to visit some and said he wanted to go down to Atlanta, you know, that was really the opportunity because when he went to Morehouse and Spelman and met the students and they told him what kind of experience they were having. …”

Mary Schmidt Campbell, the Spelman College president, believes this donation will encourage more women to attend or consider attending Spelman, providing students the opportunity to graduate from college debt-free. She believes this might start a trend and bring more donors to the school.

“We’ve all been around for a long time, 139 years for Spelman, and almost 150 years for Morehouse. And this is a story,” Campbell said. “Neither one of us has had a gift this large. So this is a way of saying yes to us and also setting an example for other donors to follow.”

David A. Thomas, the Morehouse College president, said he didn’t attend Morehouse because he didn’t get any scholarship funds, and believes this donation will prevent that from happening to other students considering Morehouse.

“You’ve heard me tell my own story about wanting to attend Morehouse from the time I was 10 years old, and read about Dr. Martin Luther King went there and only applied to two colleges and got into both. Morehouse was one, but I wasn’t high enough on the scholarship cut,” said Thomas. “The other place gave me a full ride. So it took me 50 years to get here, as president. So I don’t want there to be another guy who’s got to wait 50 years to get here.”

Thomas said he also believes this will be a way to relieve some of the student debt faced by today’s students, along with providing opportunities for Morehouse men to achieve anything they want.

“The ability to go after your dreams, and not be concerned about paying off debt, coupled with the fact that 60% of our students are Pell Grant-eligible. That means that they’re coming from families whose net worth is close to zero,” he said. “What we know about Morehouse men is that when they have followed their passions and are committed to excellence, they have been able to be leaders and to use their excellence for broader community.”

Last year, Morehouse was the recipient of another multimillion-dollar donation that lessened the financial burden on students when billionaire Robert F. Smith agreed to pay off the loans of all the students in the college’s 2019 graduating class, estimated at $40 million. 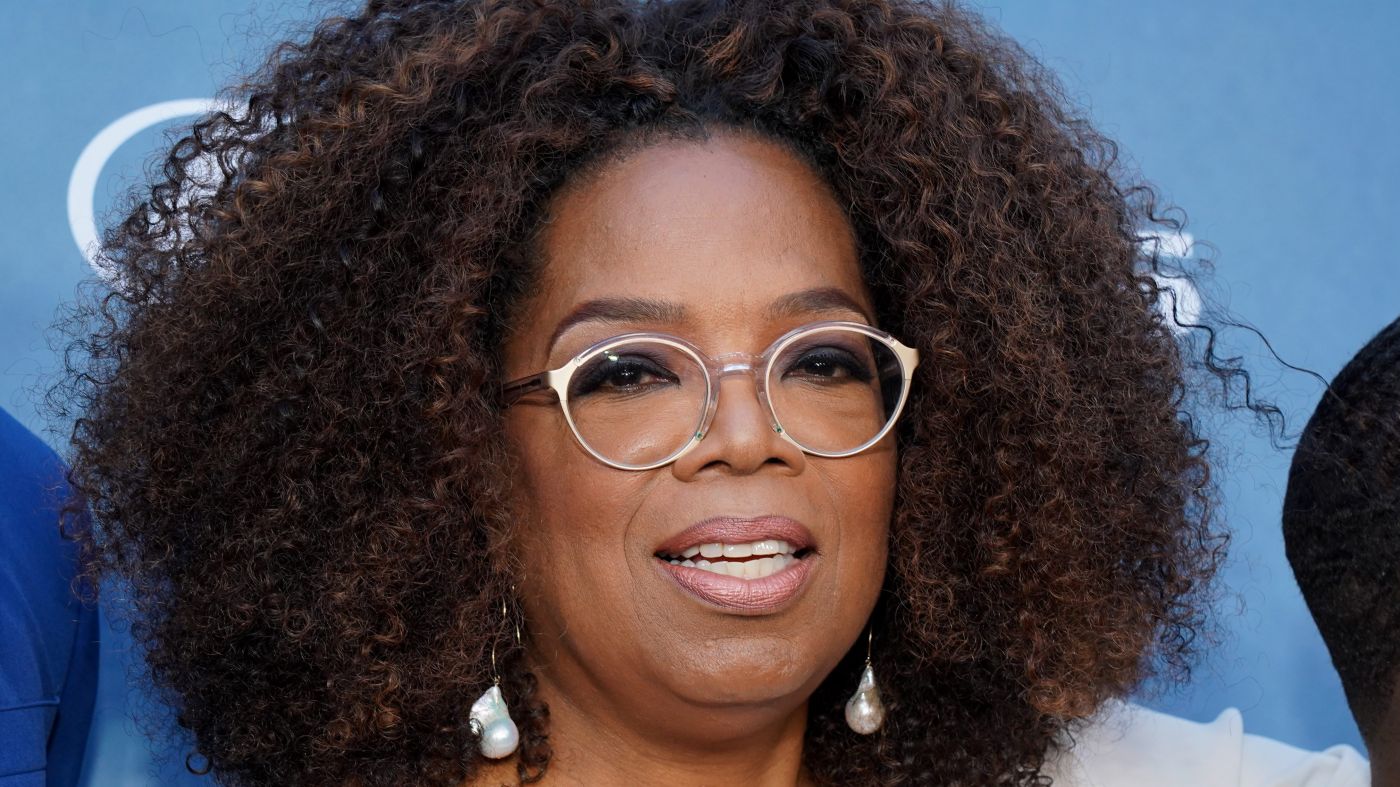 The gifts to Morehouse and Spelman are restricted for student scholarships. UNCF’s gift is unrestricted but will be used in the same way. The donation will be spent over the next 10 years, beginning immediately.

Quillin and Hastings have long given to educational institutions, starting in 1997 with their support for schools such as the KIPP (Knowledge is Power Program) charter school network that serves overwhelmingly low-income black and Latino students. By giving $120 million to UNCF, Spelman College and Morehouse College, they want to encourage other donors, charitable foundations and businesses to support black students and HBCUs.

“We’ve supported these three extraordinary institutions for the last few years because we believe that investing in the education of black youth is one of the best ways to invest in America’s future,” said Quillin and Hastings in a statement. “HBCUs have a tremendous record, yet are disadvantaged when it comes to giving. Generally, white capital flows to predominantly white institutions, perpetuating capital isolation. We hope this additional $120 million donation will help more black students follow their dreams and also encourage more people to support these institutions — helping to reverse generations of inequity in our country.”

Tucker Toole is a 2020 Morehouse College graduate. This Chicago native was sports editor for the “Maroon Tiger” and is a die-hard Chicago sports fan.