New poll shows how the pandemic has devastated Black families

Kiah Amara was slowly getting back on her feet when the coronavirus pandemic upended her life. In November, she had gotten a divorce and moved from Memphis, Tennessee, back to her mother’s home in Rock Island, Illinois, to start piecing things back together. She bought a small car and in January was hired as a paraprofessional at a local junior high school.

Amara, 26, worked for two months until spring break. Then the coronavirus struck. The Western Illinois University graduate never returned to work because in-person learning was suspended for the remainder of the school year and her position was eliminated. Ineligible for unemployment because of her short time on the job, she decided to try her luck and moved in with a cousin in Chicago. She drove for Uber Eats and promoted her side hustle as a painter specializing in murals and custom portraits.

She scraped by for a while with the help of a $1,200 federal stimulus check that arrived around May. “That helped me pay rent for a period of time, but I couldn’t find work,” she said. 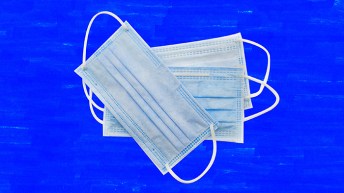 Eventually, Amara was overwhelmed. She could not keep up with her bills, which included what she called a “nice little chunk” of student loan debt. Her car was repossessed in September and she went back to Rock Island. This time, she moved into a two-bedroom apartment with her twin sister and 1-year-old nephew, who suffers from sickle cell anemia, which increases the risk of becoming gravely ill from COVID-19. 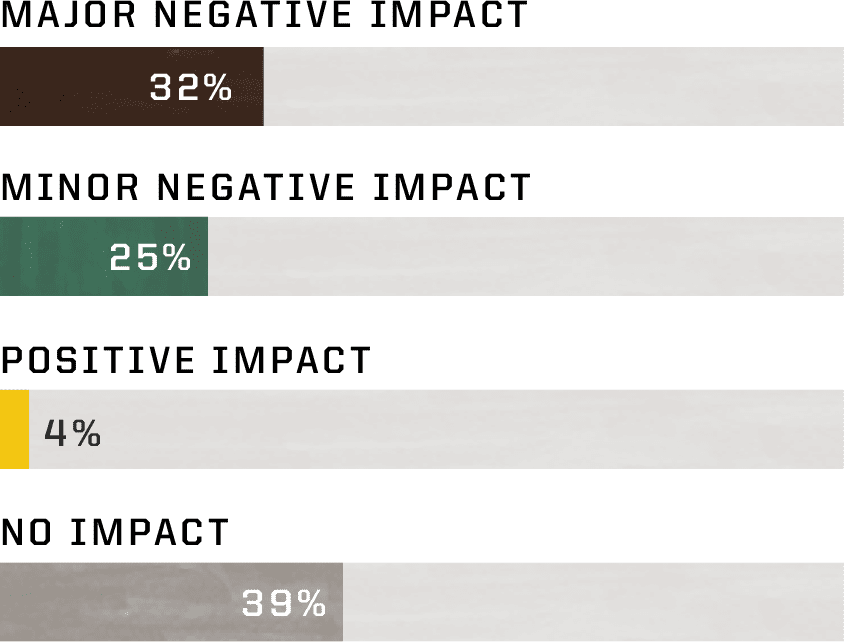 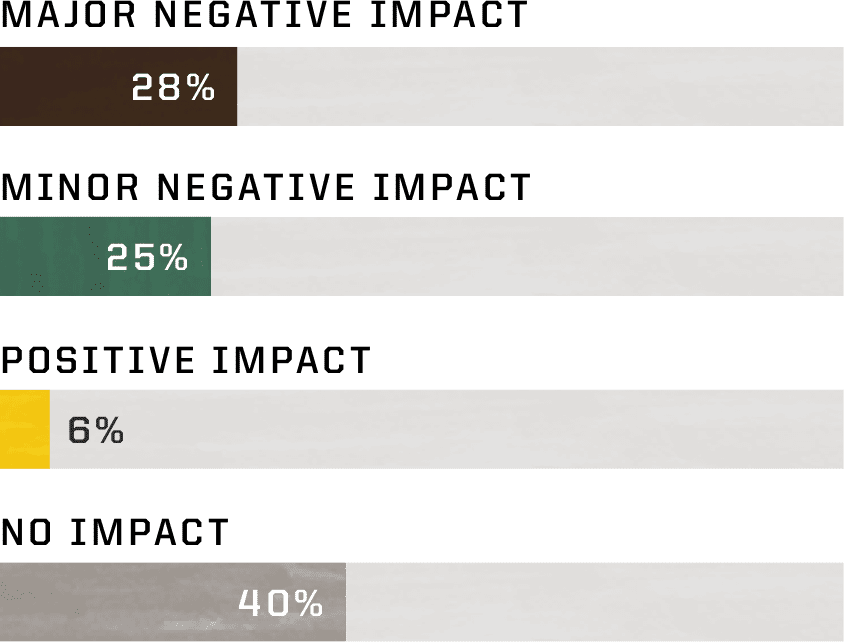 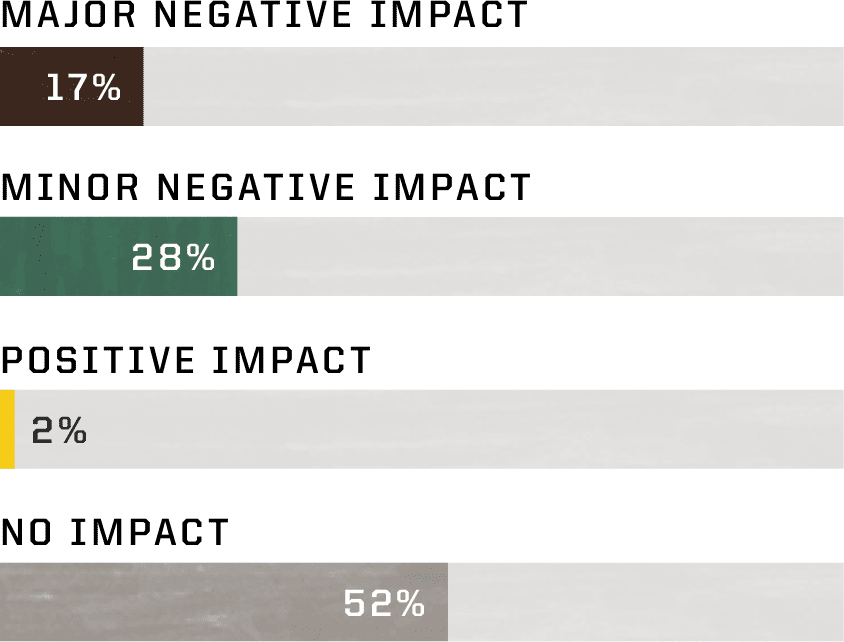 Amara’s predicament is hardly unusual for African Americans trying to navigate the coronavirus pandemic. The virus has disproportionately stricken and killed African Americans. At the same time, it has dealt a cruel economic blow that has hit African Americans — who were already financially wobbly when the pandemic started — particularly hard.

A national survey by The Undefeated and the Kaiser Family Foundation found that the pandemic has left one-third of Black adults struggling to pay for basic necessities, including about half of Black women with children. Half of Black adults said someone in their household has lost a job, been furloughed or had their income or hours reduced since the pandemic struck in February. Among Black parents, the number rises to two-thirds.

One-third of Black parents say the pandemic has had a major impact on their ability to care for their children (vs. 13% for white parents). And Black people are more likely than their white counterparts to live in households with someone whose health status or age leaves them particularly vulnerable to the virus, the survey found. Black people are almost twice as likely as white people to know someone who has died because of the coronavirus. 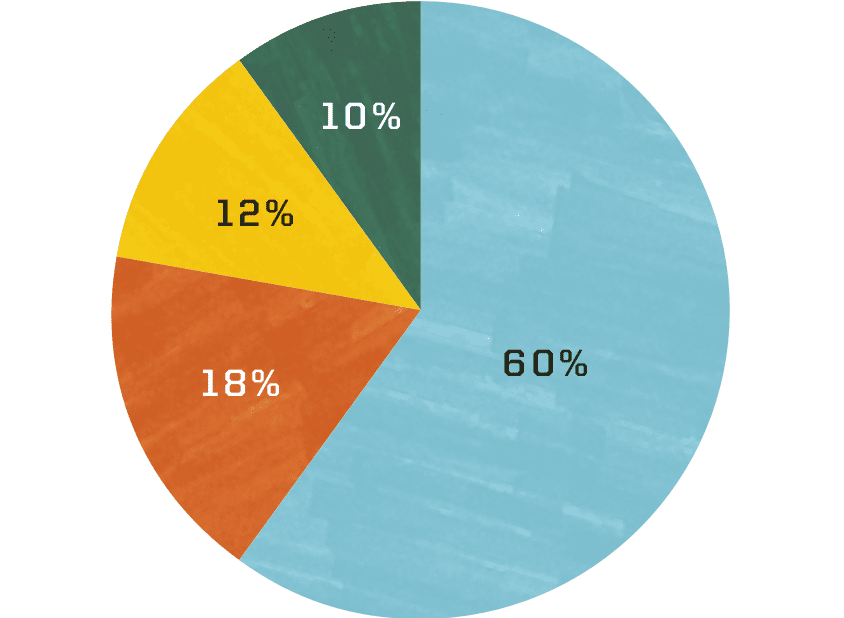 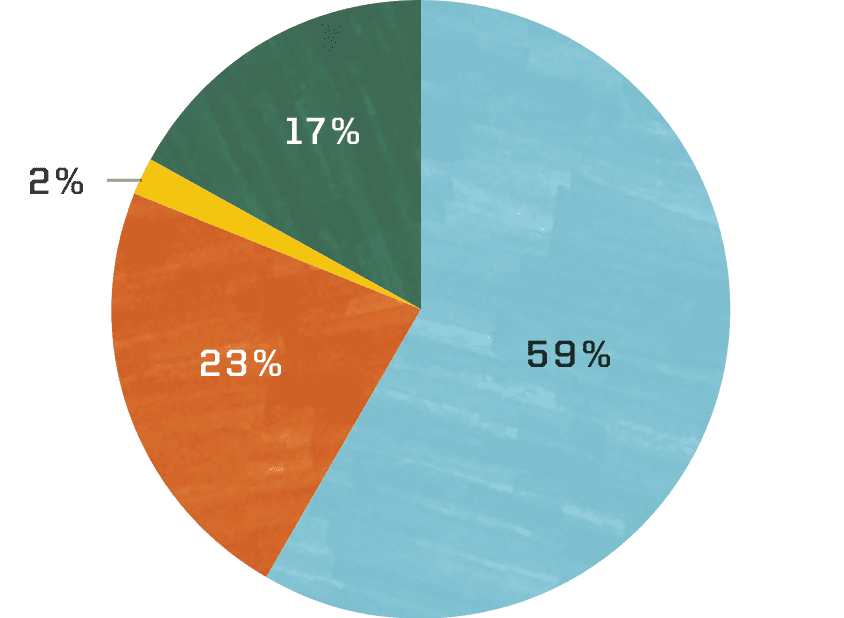 As much as anything, the coronavirus pandemic has illuminated the stark racial inequities that have always defined American life. The virus has sent tremors through Black families, many of which have the thinnest of cushions to help them absorb financial shocks. Black Americans have just one dollar for every $7.80 of white wealth, and Black workers earn less than $3 for every $4 earned by their white counterparts. Black families are more than three times as likely as white households to be headed by single women, and they are less likely than white families to have multiple earners, making them more vulnerable to pay cuts and layoffs.

Just 14% of Black families had enough savings to cover six months of expenses when the pandemic struck, compared with 36% of white families, according to research cited by the Federal Reserve.

The jobless rate for African Americans, which was at 5.8% in February, spiked to 16.8% in May, and by September still stood at 12.1%, more than five points higher than the white jobless rate of 7%.

If the federal government does not authorize a new round of stimulus aid, Black households are expected to be disproportionately evicted from their homes, which would further compound the ongoing health and economic disaster.

“We’re facing a crisis on two fronts,” said Valerie Wilson, who directs the Program on Race, Ethnicity and the Economy for the Economic Policy Institute, a Washington think tank. “There is both a recession, which is an economic crisis, and a public health crisis. We find that those underlying structures and inequalities simply replicate themselves through our current situation.”

Despite the risk of worse outcomes should they catch the coronavirus, Black people are more likely than their white counterparts to be “essential” workers such as bus drivers, grocery and drug store clerks, child care workers and truckers. At the same time, Black families are more than twice as likely as white people to live in multifamily homes, putting them at further risk in the pandemic.

“It is really at least a double whammy here,” Wilson said.

In Rock Island, Amara has experienced many of the bad economic things coronavirus has to offer. Her hope is to avoid its health impacts. Since moving in with her twin sister, Kira Fox, she has had to be particularly mindful of her comings and goings because of her nephew Maxton Fox’s sickle cell anemia.

“We just try to be extra careful around him,” Amara said. That meant few people coming over, and not attending large gatherings.

Her sister agreed. There was no party when Maxton celebrated his first birthday in August. He had been ill a few months before the pandemic, prompting a trip to the hospital and no shortage of worry for his mother.

“It was an anxious and very worrisome time,” said Fox, an out-of-work television producer now employed as a youth development worker. “So when the pandemic came, I was really paranoid at the beginning.”

As she searches for work and a way off of her sister’s couch, Amara has to be careful — not just for her own sake, but for the sake of her nephew, too. She is meticulous about following the recommended protocols: She wears a mask, washes her hands constantly and keeps her distance from other people.

As she struggles to stay safe, Amara is confident that she will be able to pull her economic life back together. Until then, however, she cannot help but notice how many people around her have been left reeling by the pandemic. Two good friends, a wedding singer and a bartender, have not worked since March.

As much as anything, the coronavirus pandemic has illuminated the stark racial inequities that have always defined American life. The virus has sent tremors through Black families, many of which have the thinnest of cushions to help them absorb financial shocks.

As she sees it, the coronavirus pandemic has only highlighted the disparities that already existed in this country. “It seems like the whole coronavirus is bringing to the forefront bigger issues that exist in our country, like racial injustice,” she said. “Capitalism itself is becoming more unveiled to the citizens.”

She was living with her cousin in Chicago when that city was shaken by widespread protests, and intense pockets of looting — which she condemned and understood all at the same time.

“People took to the streets and did all the protesting and rioting because, No. 1, they have been cooped up in the house all day and don’t know how to manage their emotions. They are not thinking that it’s not helpful,” she said. “It’s all about resources. In lower-income areas, if people don’t have access to affordable health care, if people don’t have the resources to take better care of themselves, then what are they going to do?” 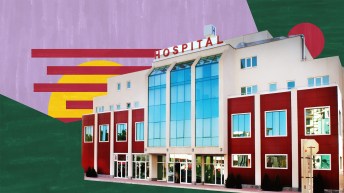 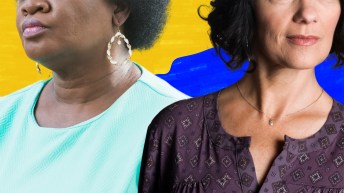 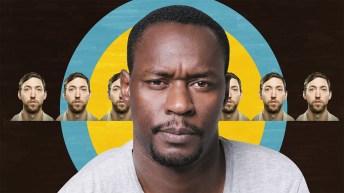