Jerry Jones will be fined and other news of the week 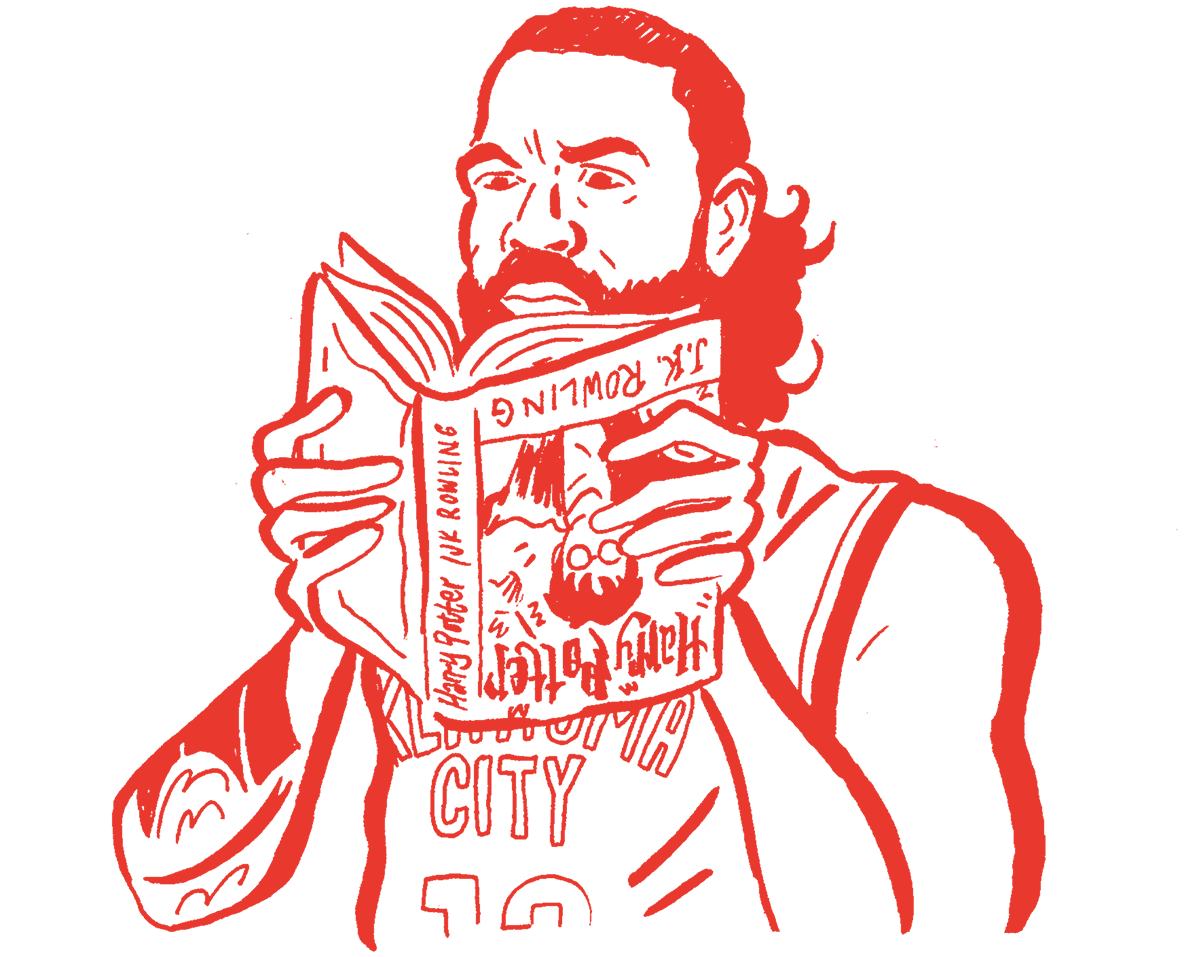 Oklahoma City Thunder center Steven Adams, the co-author of an upcoming autobiography, said he has never written before and, in fact, “I didn’t write it … I can barely read, mate.” In “grand closing, grand opening” news, just days after San Antonio Spurs coach Gregg Popovich told reporters that he’d be “surprised” if All-Star forward Kawhi Leonard returned this season, Leonard is expected to return to the court in late March. Virginia Tech coach Buzz Williams, being a total buzzkill, took to a microphone in the middle of game to tell Hokies fans to “quit cussin’” after they chanted “bulls—” following a foul call by the referees. Los Angeles Lakers rookie guard Lonzo Ball, who, it must be restated, is 20 years old, said his favorite rappers are, to the bemusement of anyone over the age of 35: Future, Drake, Quavo, Offset and 21 Savage. Dallas Cowboys owner Jerry Jones, not learning The Wire adage that when you come at the king, you best not miss, could be on the hook for more than $2 million for his attempt last year to sabotage NFL commissioner Roger Goodell’s contract extension. 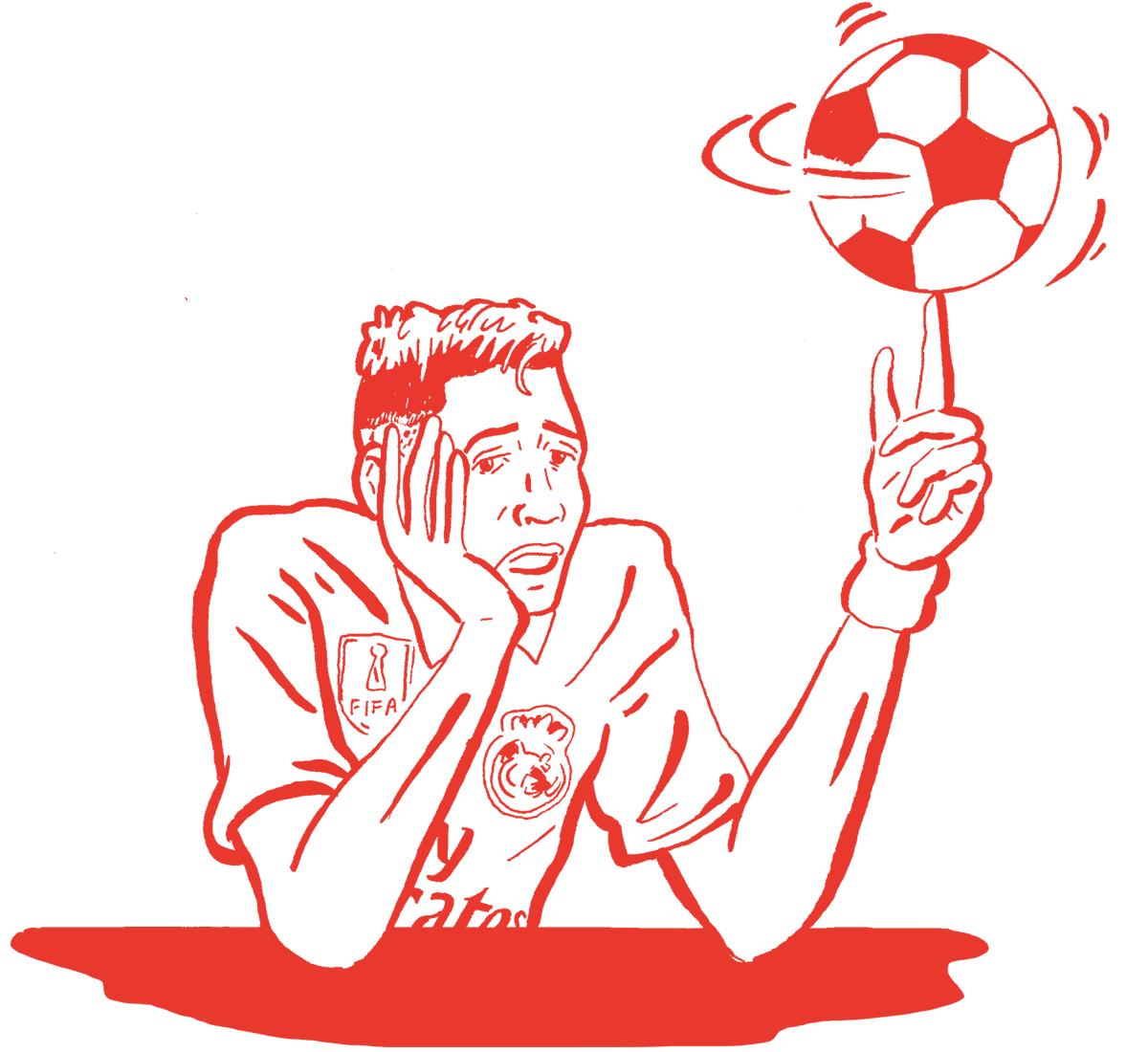 Thirty-three-year-old international soccer star Cristiano Ronaldo, who selfishly has the looks, money and talent, said he has “won everything” and he “sincerely” doesn’t think he has any more dreams to chase. A sports talk radio host called NFL reporter Ian Rapoport a “total disrespectful douche,” a “son of a b—-” and a “piece of garbage” and said “he sucked” after Rapoport had to cut a segment short to … report NFL news. Taking advantage of Southwest Airlines’ open-seating boarding process, former Oklahoma quarterback Baker Mayfield “hustled” to sit next to St. Louis Rams coach Sean McVay on a flight to the NFL scouting combine in Indianapolis. Lonzo Ball, shooting 31 percent on 3-pointers this season, lost a 3-point contest to the guy who made Like Mike and “Basketball.” 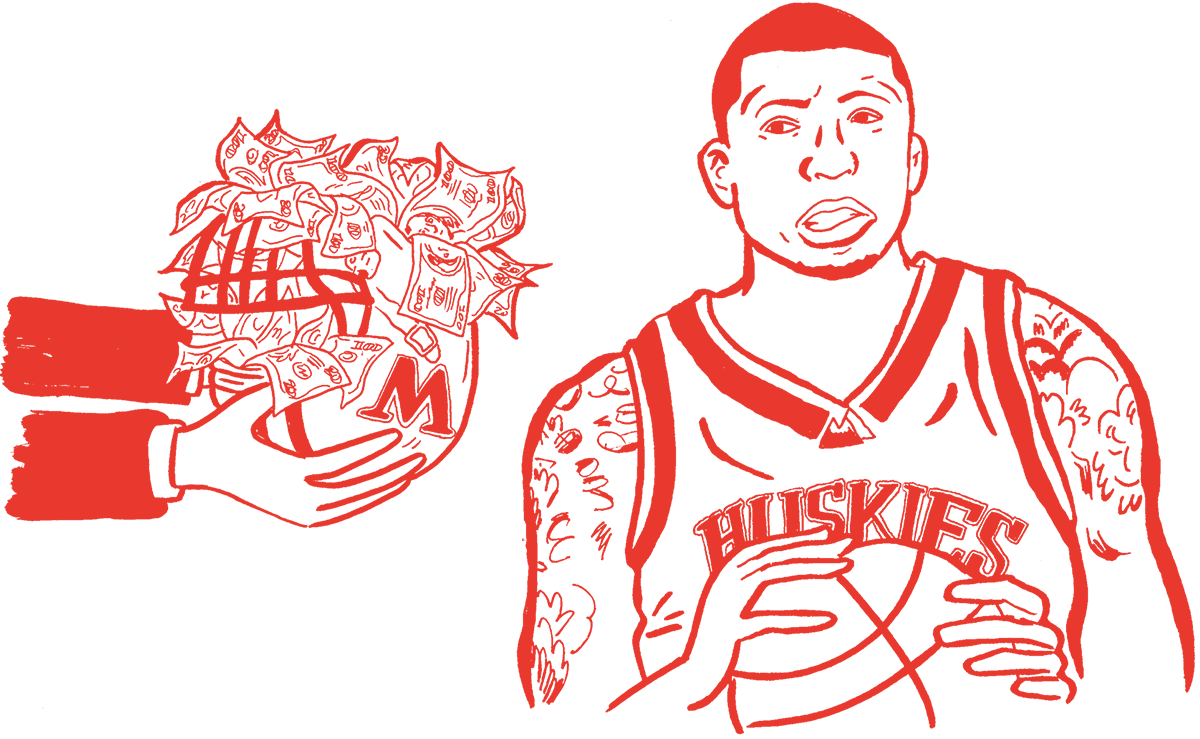 A University of Washington football booster with money to blow once offered former NBA guard and Washington football quarterback Nate Robinson “$100,000 per year” to continue playing for the Huskies. Buffalo Bills coach Sean McDermott, really firing up the fan base, said he expects second-year quarterback Nathan Peterman, who once threw five interceptions in less than 30 minutes, to be better next season. Chicago Bears quarterback and Matt Flynn loyalist Mike Glennon will be released by the team in two weeks after just one season, four starts and $18.5 million in salary. The United States-led bid to host the 2026 World Cup could be affected by, of course, President Donald Trump referring to African nations as “s—hole countries.” Oakland Raiders coach Jon Gruden, whose Raiders team went 8-8 during the 1998 season, said he is not concerned with “the GPSes” of football analytics and is “trying to bring the game back to 1998.” Pizza Hut, swooping in like Derek Fisher on a Basketball Wives set, was named the official pizza of the NFL just one day after the league announced it was ending its sponsorship deal with Papa John’s. 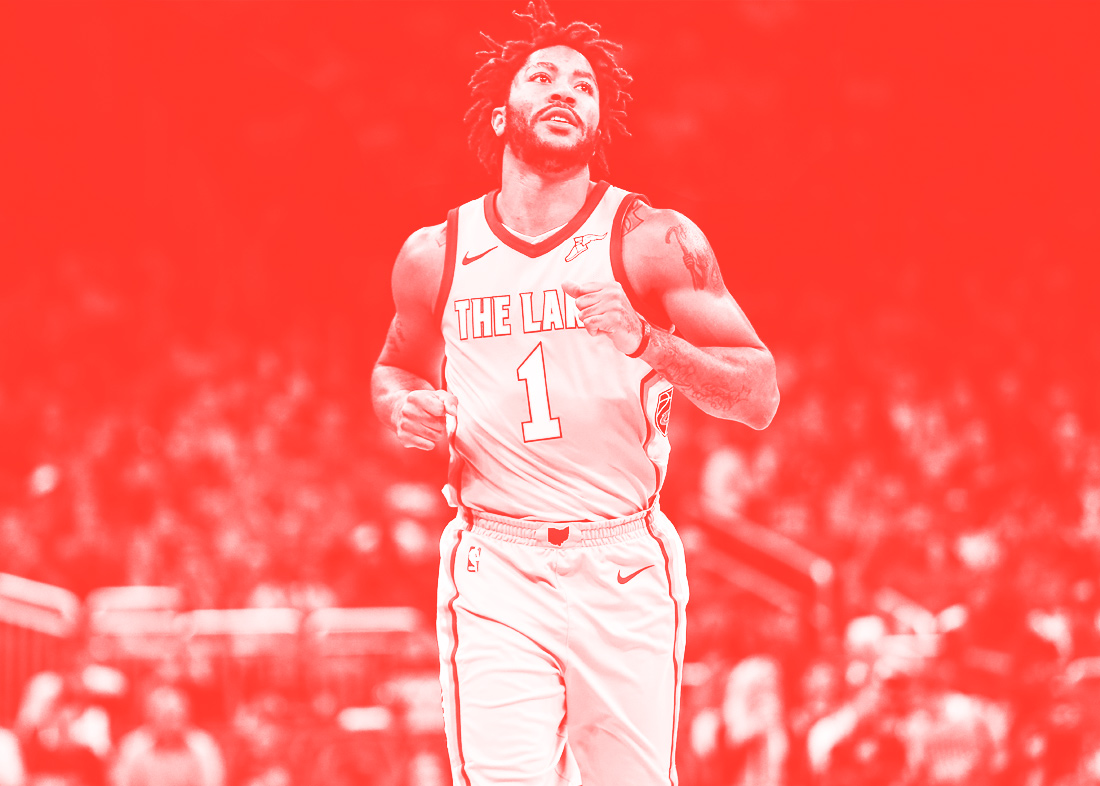 UFC fighter “Sugar” Sean O’Malley, who will definitely be submitted to a “random” drug test in the coming weeks, plans to debut his own “custom weed strain” after UFC 222 on March 3. In “it was all good just a week ago” news, 2010-11 NBA MVP Derrick Rose has received only a couple of 10-day contract offers from teams since being released by the Utah Jazz last month. Former NFL receiver Rae Carruth, finally reading the room, said he will not seek custody of his 18-year-old son, whose mother Carruth had murdered by a hit man in 1999. Texas Wesleyan baseball coach Mike Jeffcoat, who had to have been high when he drafted the email, told a Colorado high school prospect that he doesn’t recruit in the state because “In the past, players have had trouble passing our drug test” and told the player, “You can thank your liberal politicians.”