NFL Hall of Famer Elvin Bethea: ‘Like a lot of guys, I’m always at the doctor’

The former defensive end wants to see better health benefits for all players, not just Hall of Famers

Editor’s Note: Some of the Hall of Famers who originally were said to have signed the letter by chairman Eric Dickerson, including Jerry Rice and Kurt Warner, said later [on Sept. 18] that while they support the idea of improved benefits for all players, they never said they would boycott Hall of Fame induction ceremonies. Eric Dickerson replied taking responsibility for the “miscommunication” with Rice and Warner and said he hopes to eventually help all players receive increased benefits.

In 16 seasons with the Houston Oilers, Elvin Bethea was among the NFL’s best defensive ends and fiercest competitors. Since retiring from the league almost 35 years ago, the Pro Football Hall of Famer has fought for former players who have helped the NFL become the behemoth it is today.

A member of the nonprofit group Fairness for Athletes in Retirement (FAIR), Bethea is an advocate for NFL players whose careers ended before 1993, the year pension benefits increased significantly in collective bargaining between the NFL and the NFL Players Association (NFLPA). Bethea and his cohorts are seeking pension parity for pre-1993 retirees.

Their long-running efforts are separate from a group of high-profile Hall of Famers who caused a stir Tuesday, stating in a letter to NFL commissioner Roger Goodell, NFLPA executive director DeMaurice Smith and Hall of Fame president C. David Baker that they would not attend the annual induction ceremony until Hall of Famers receive health insurance and an annual salary that includes a share of league revenue. The group of Hall of Famers headed by former Los Angeles Rams great Eric Dickerson has taken the wrong approach, Bethea believes, to pursuing an honorable goal.

Here are his thoughts, as told to Jason Reid.

I understand what they’re talking about. I understand what they’re trying to do for just the Hall of Famers. But we didn’t get there by ourselves. No one gets to the Hall of Fame by ourselves. We all played with guys and against guys who helped us. They pushed us. They made us better. And they all deserve to be treated better. They all built this game, too. They played a big part in the incredible success of this game. I feel very strongly about that.

All they do is rip that name off your jersey and put it on someone else.

That’s what we’re working on [at FAIR], to try to improve things for all the guys. That’s why, and this is just my opinion, they [the group pushing exclusively for Hall of Famers] need to just take a step back and think about what they’re doing. We need to come together as one and then take everything forward as one. We need to be united.

Then we can keep fighting for pension parity, salaries for Hall of Famers and the wives of Hall of Famers who have passed. I really believe that. But we have to be together because the league doesn’t care about us. We did our duty and now they’re done with us. All they do is rip that name off your jersey and put it on someone else.

And I think the [NFLPA] has just forgotten all about us, too. Again, I’m talking about the guys who have helped build the game to what it is now. That really disappoints me, because I was a player rep. I retired all the way back in ’83 and nothing has changed. Nothing has gotten better. My pension is only about $27,000 a year. My medical expenses and a lot of other things have to come out of that. 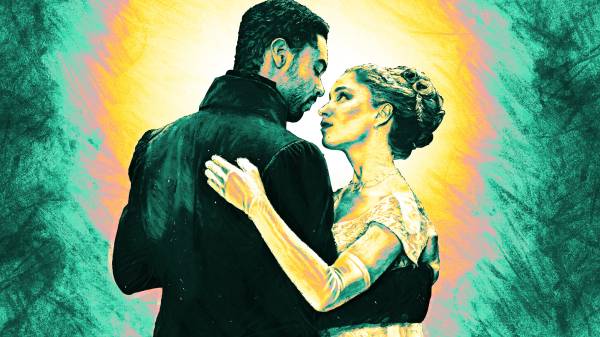 Just like a lot of guys, I’m always at the doctor. I’m 72 years old, and playing in the NFL as long as I did … it’s a lot. I’m at the doctor twice a week with so many things. I’ve had back surgery. I’ve had neck problems. I had a knee replacement. I’m not asking anyone to feel sorry for me. No. I’m just asking for what’s fair. That’s all so many guys are asking for, and have been asking for so long now.

I’m lucky. After I retired, I worked for Anheuser-Busch. They paid for my surgeries. So many guys I know just don’t have the money they need to make it. That’s why I’m fighting for them. We can’t forget about them. To the NFL and the union, we’re completely lost to them. It’s like we’re the lost children.

Enshrined in the Pro Football Hall of Fame in 2003, Bethea was an eight-time Pro Bowler and five-time All-Pro. He played his entire career with the Houston Oilers, appearing in 210 games, including a run of 135 consecutive from 1968 trough 1977. Bethea attended North Carolina A&T State University.