INDIANAPOLIS — After the just completed hiring cycle, in which only one person of color filled an NFL head-coaching vacancy, the group that helps oversee compliance of the Rooney Rule will meet with league officials during the scouting combine in hopes of improving the pipeline of minority candidates on offense.

In conjunction with top league decision-makers here for the weeklong event, the Fritz Pollard Alliance is determined to develop a plan to increase the number of minority coaches who work on offense, believing that’s the best way to bolster diversity at the highest level of coaching. Commissioner Roger Goodell has acknowledged that the NFL has too few coaches of color on that side of the ball. During an era in which owners prefer to pick offensive coaches to fill openings, well, that’s a problem.

Once again this cycle, owners leaned heavily toward offense to fill their top coaching positions.

After only one season calling offensive plays for the Tennessee Titans, Matt LaFleur will lead the Green Bay Packers next season. The Cincinnati Bengals hired former Los Angeles Rams quarterbacks coach Zac Taylor. The thing is, Taylor held that position for just one season, is only 35 and has never been a primary playcaller in the NFL.

In the most curious move of the process, the Arizona Cardinals hired failed former college head coach Kliff Kingsbury, who has been billed as an offensive guru. During six seasons at Texas Tech, his alma mater, Kingsbury went 35-40, never won more than eight games in a season and never had a team ranked in the final polls.

“We felt there were some other candidates who had a good shot at the head coach position, and it’s disappointing that they didn’t get jobs,” Duru said. “But what I will say is that, this past hiring cycle, we actually had outstanding process across the board. Clubs were interviewing multiple candidates of color.

“We heard back from many candidates of color, hearing that they felt that they had meaningful interviews. It’s disappointing that some of the guys who really deserve a shot in the league weren’t able to get jobs, but I actually feel quite confident that they’re going to be head coaches in this league soon.”

Four African-Americans — Marvin Lewis of the Bengals, Todd Bowles of the Jets, Vance Joseph of the Denver Broncos and Steve Wilks of the Cardinals — were among eight head coaches ousted in the annual purge that occurs the day after the regular season ends. Lewis, Bowles, Joseph and Wilks joined former Browns head coach Hue Jackson, who was fired in October. That’s five black coaches dismissed in one season. 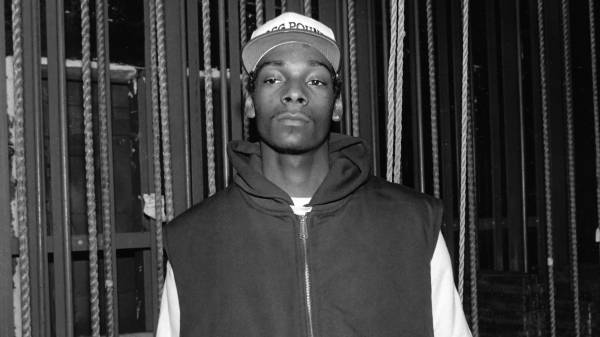 In place since 2003 for head coaches and expanded in 2009 to include general manager jobs and equivalent front-office positions, the Rooney Rule — named after former Pittsburgh Steelers chairman Dan Rooney, the onetime head of the league’s diversity committee — mandates that an NFL team interview at least one minority candidate for these jobs. The NFL in December moved to strengthen the Rooney Rule. Beginning this season, teams are required to interview a minority candidate from outside their organizations or candidates from a league-approved list.

But with offensive coaches in high demand, the NFL’s challenge is to create an opening to help more coaches of color get into the mix.