Nick Nurse likes Prince impersonators and other news of the week 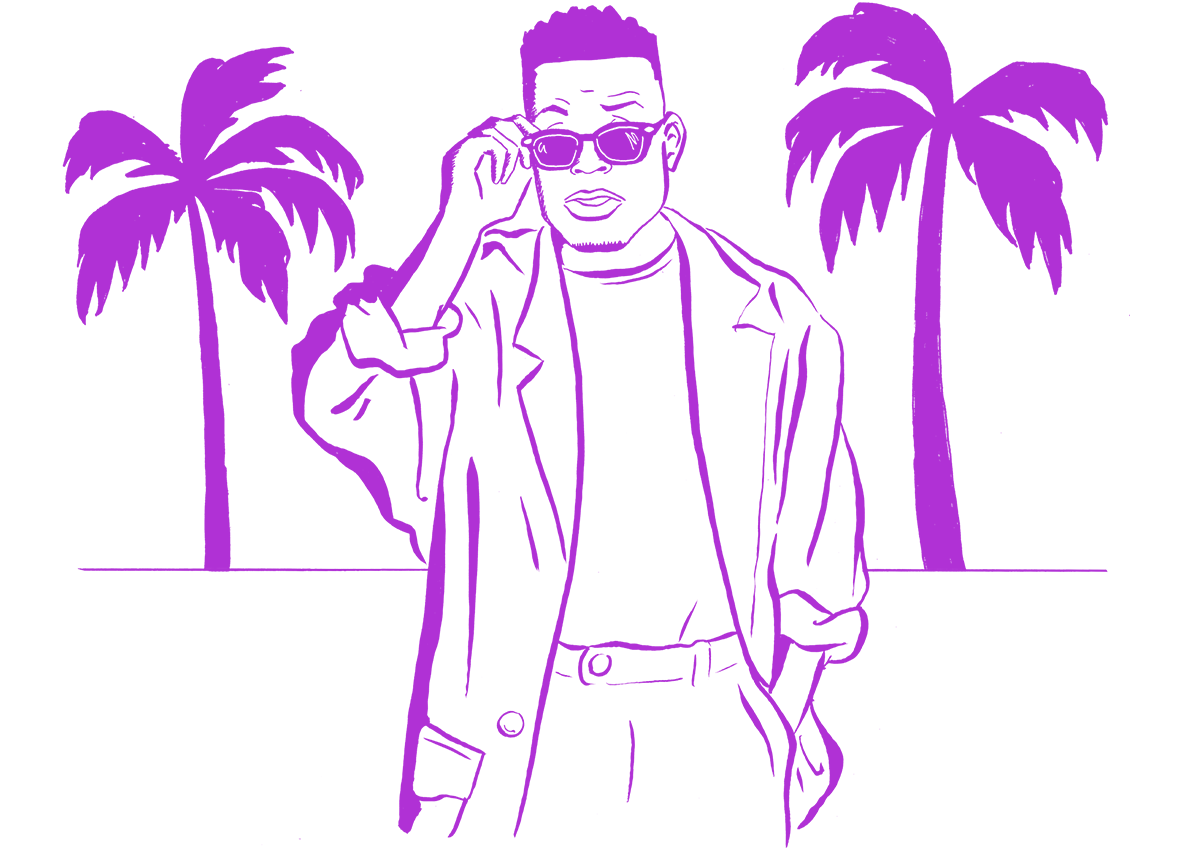 Los Angeles Angels catcher Jonathan Lucroy said he suffered a concussion and a broken nose in a collision at home plate during Sunday’s game against the Houston Astros, prompting a legion of hockey fans to point out a hockey player would play through such injuries. Paris Saint-Germain, tiptoeing into offensive territory while discussing dealing a black man, said in reference to a possible transfer of superstar Neymar to Spanish club Barcelona that Barca wants “to buy him” but PSG does “not want to sell him.” President Donald Trump, joining “Bernie Bros” in the center of a Venn diagram of people who hate both Fox News and opinionated women, was reportedly not pleased with the conservative cable news network over the weekend for airing a “F— Trump” chant while broadcasting a live segment from the Women’s World Cup. Oklahoma City Thunder guard Russell Westbrook, attempting to bring more chaos, violence and fractured relationships to South Beach since the filming of Scarface, is open to a trade to the Miami Heat to team up with Jimmy Butler after the departure of Thunder teammate Paul George to the Los Angeles Clippers. 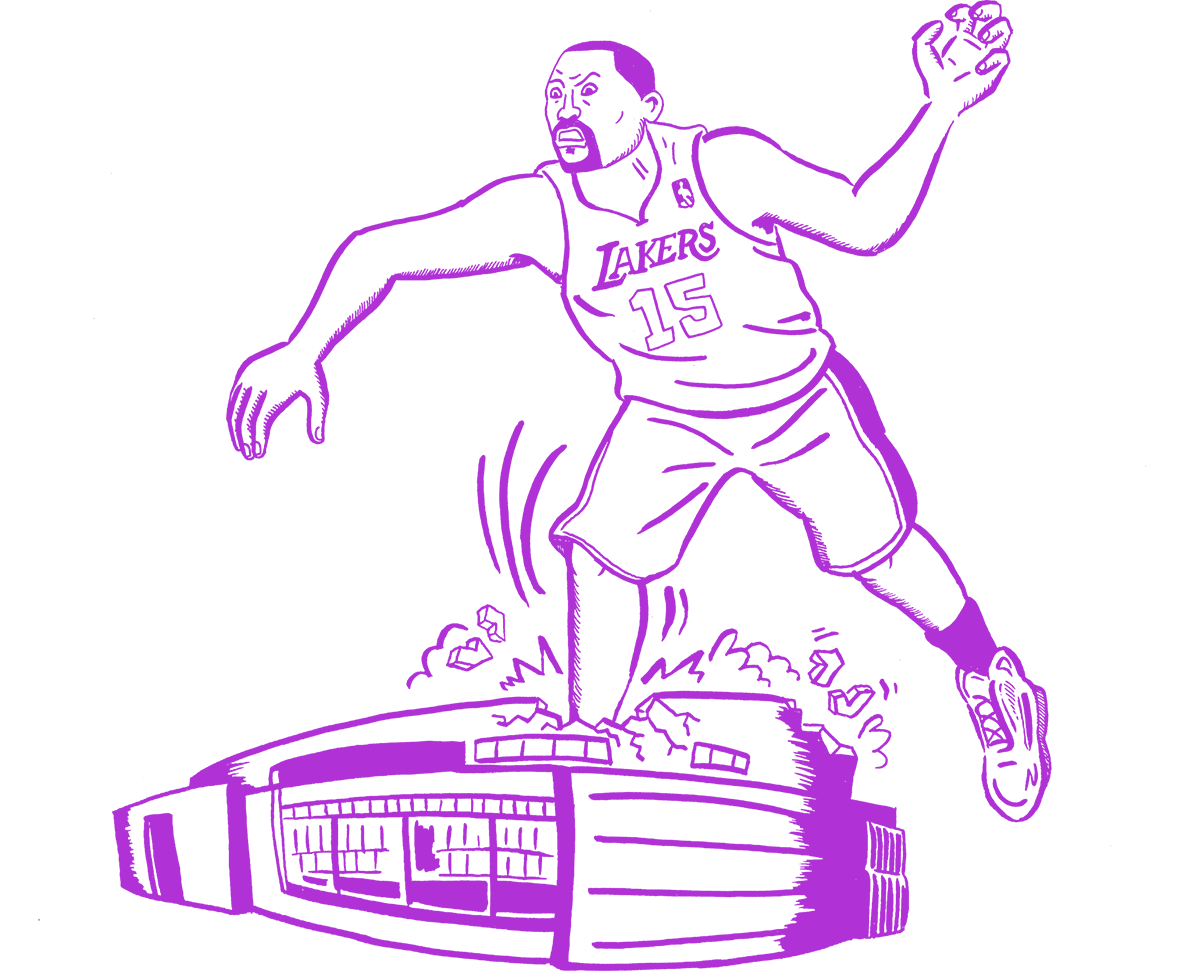 Former NBA player Metta World Peace, flaring up James Harden’s post-traumatic stress disorder, said if he didn’t hate his opponent going into a game, “I wasn’t gonna play well. Everyone in the arena was my enemy.” The New York Giants, playing chess while the rest of the league is playing checkers by getting rid of all their good players to sign non-football players, offered a tryout spot to former Florida State shot-putter Austin Droogsma, who hasn’t played organized football since high school. NBA commissioner Adam Silver, sending subliminal shots at ESPN reporter Adrian Wojnarowski like a basketball Big Daddy Kane, said the league has “work to do” when it comes to free agency because when deals leak out before the official signing period begins, teams are put “in a very difficult position because they are reading or hearing that other teams are doing other things to compete.” The NBA, looking over at the NFL and saying to itself, “Yeah, they’ve got the right idea,” will implement a coach’s challenge next season on a trial basis. 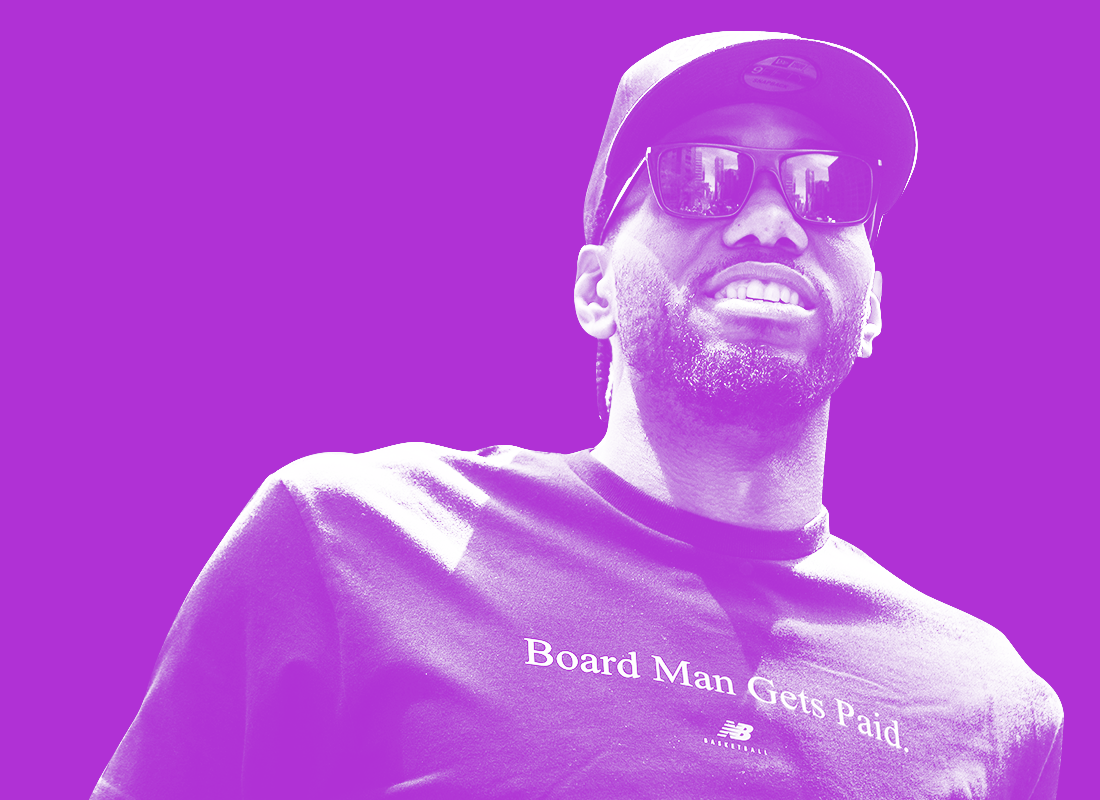 Chicago Cubs co-owner and Republican National Convention finance chairman Todd Ricketts, who as a matter of his position with the RNC likely blames high taxes and federal deficits on “government handouts,” has not been paying enough in property taxes on his 5,000-square-foot Chicago home for nearly 10 years. Toronto Raptors head coach Nick Nurse, not letting a little bad news get in the way of a riveting performance of “If I Was Your Girlfriend,” said he was watching a Prince impersonator at the Tropicana Las Vegas resort when he received word that former Raptors forward Kawhi Leonard had signed with the Clippers. Leonard, likely planning to suck more money out of the Clippers than Donald Sterling could have ever dreamed of, signed a three-year contract with the team, rather than a four-year deal as expected, so he could become a free agent yet again in 2021. The Houston Texans, figuring too many cooks in the kitchen is preferable to none, will not hire a new general manager ahead of the 2019 season, instead divvying up general manager duties to at least four individuals. 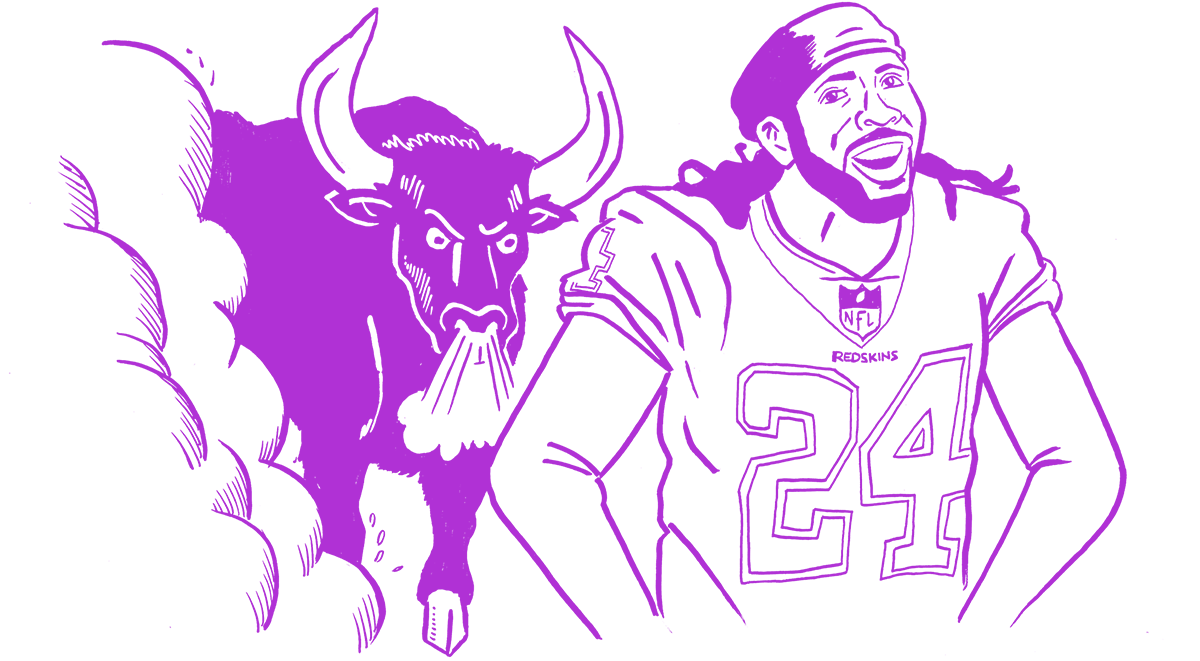 Washington Redskins cornerback Josh Norman, testing the limits of the NFL’s non-guaranteed contracts, ran with the bulls in Pamplona, Spain, at one point hurdling over one of the animals. The Florida Highway Patrol, bringing an entirely new meaning to the phrase “adding insult to injury,” cited Miami Dolphins defensive tackle Kendrick Norton for an improper lane change in the car crash that led to the amputation of Norton’s left arm. Former NBA player Lamar Odom, epitomizing comedian Chris Rock’s old adage “grand opening, grand closing,” was deactivated from the Big3 after playing just one game because of the league’s desire to “maximize competition, protect the health of the players, and to raise the level of the professionalism of the Big3.” Former NBA player Kobe Bryant, whose fans would still like to remind you of that time he shot free throws with a torn Achilles tendon, said it is “ridiculous” how much wear and tear is put on children’s bodies in youth basketball.