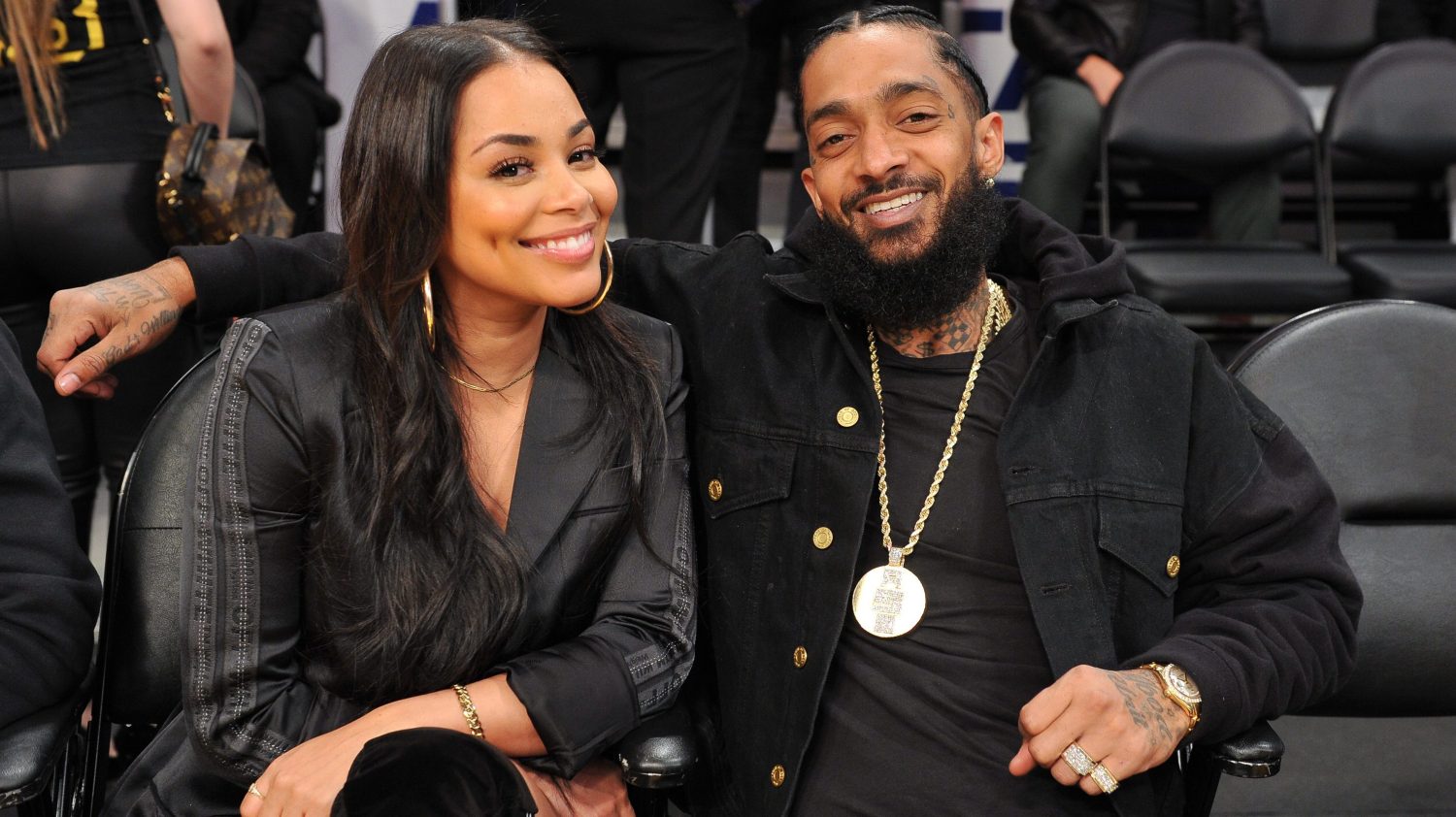 We lost more than a rapper today: Nipsey Hussle, killed at 33

The beloved, Grammy-nominated rapper was the best of us

Ermias Davidson Asghedom — better known as rapper, businessman and philanthropist Nipsey Hussle — was killed Sunday, gunned down in front of his own Marathon Clothing Store in his hometown of Los Angeles. Two others were wounded. Hussle was 33 years old. His acclaimed 2017 Victory Lap was nominated for a Grammy in the Best Rap Album category. Hussle is survived by his two children and girlfriend, the actor Lauren London.

I spent 10 minutes staring at a blank Word document. Then wrote the above paragraph. Then stared at that paragraph for another 10 minutes, still in shock at what I’d just typed. In one afternoon Nipsey Hussle went from living the inspirational tale of how one man can ascend beyond the conditions of his childhood and become a pillar in his community to being shot to death by an assailant or assailants yet to be arrested.

This is so painful! @nipseyhussle was doing great work for the people. Keep his legacy alive by carrying on his work! Sending love to his family. Rest in Power King 👑

In 2018, Nipsey Hussle opened a STEM center and a coworking space called Vector 90 in the Crenshaw District. Now the avid Los Angeles Lakers fan is also another reminder that escape from the so-called ‘hood can be a fleeting dream for even the best of us.

And by all accounts, Nipsey Hussle was one of the best of us. Besides being an undeniably authentic rapper, he was a disruptor in the business of music, banking on himself by selling albums for $100 and for $1,000 each, respectively — moves that inspired Jay-Z to buy 100 copies of the former. He pumped resources back into his beloved Crenshaw neighborhood, including investing in the real estate that housed his Marathon Clothing store. His business acumen and philanthropy had become as legendary as his mixtapes and albums.

We lost more than a rapper Sunday. We lost someone who loved us. As of this writing, there are no suspects in the shooting, and it’s easy to feel there never will be. Bullets that end in black bodies after flying out of unidentified phantoms is far too common in America. Nipsey Hussle never shied away from his troubled past, he was a member of the Rollin’ 60s Crips and focused a lot of his early music on the life he lived before turning himself around. Like he said on “Grindin’ All My Life” from Victory Lap: Damn right, I like the life I built / I’m from west side, 60, s—, I might got killed / Standin’ so tall, they think I might got stilts/ Legendary baller, like Mike, like Wilt. He rapped about all of it.

“I grew up in gang culture,” he told the Los Angeles Times last February. “We dealt with death, with murder. It was like living in a war zone … people die on these blocks, and everybody is a little bit immune to it. I guess they call it post-traumatic stress, when you have people that have been at war for such a long time. I think L.A. suffers from that, because it’s not normal, yet we embrace it like it is.”

We lost more than a rapper Sunday. We lost someone who loved us.

I often think about a study released in 2017 by the Massachusetts Institute of Technology. It stated that it takes 20 years of nothing going wrong in a person’s life — perfect education, great college decisions, financial perfection — to escape poverty. Two decades. I think about what that means for people like Nipsey Hussle — black people who had to claw to survive and, no matter how much money he makes or how much good he does, the bullets still find him. He escaped poverty, but he couldn’t escape America.

Having strong enemies is a blessing.

The best we can do is keep his memory alive the best we can. For Nipsey. For Mac Miller. For Tupac, Big L and Biggie before them. And far too many others. Learn his lessons. Give back. Believe in ourselves. That’s their legacy, and the real victory lap for Nipsey Hussle.