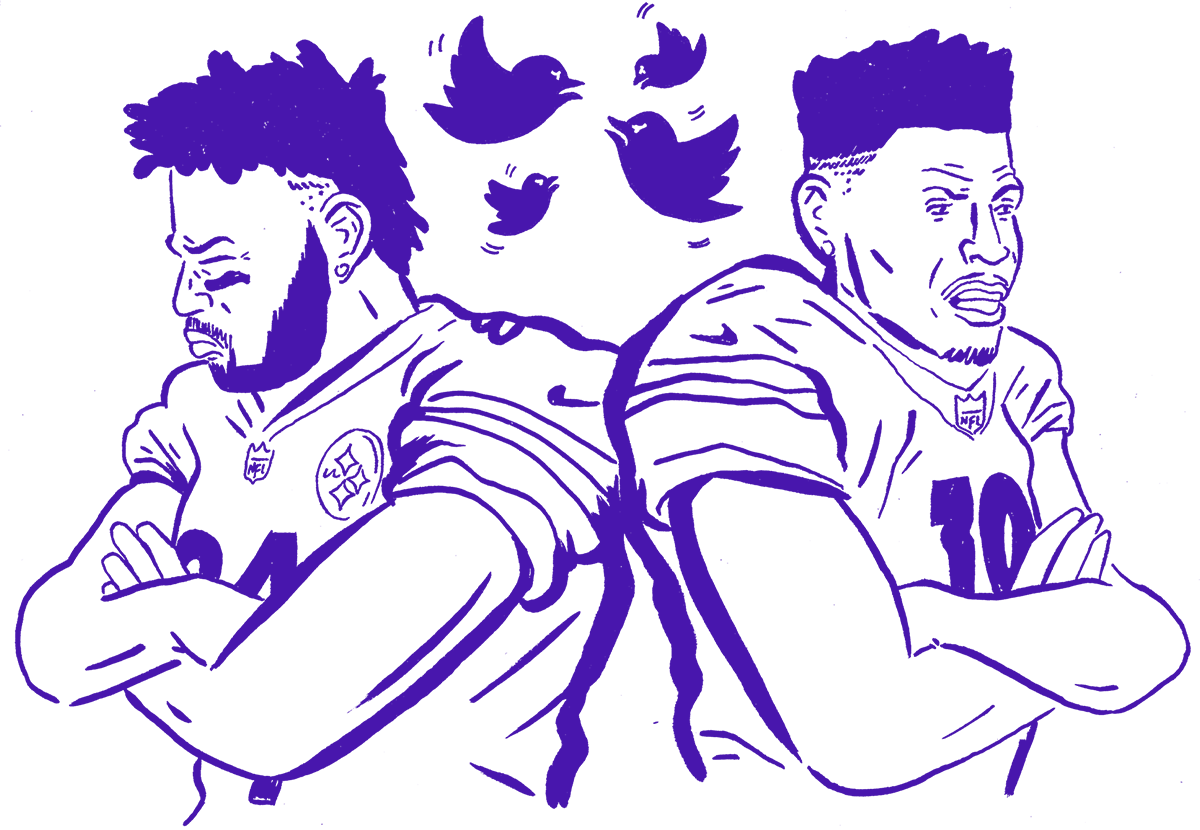 Utah Jazz guard Kyle Korver, earning VIP access to The Cookout, wrote a personal essay for The Players’ Tribune about his role as a white man and white NBA player in a systemically racist society. Oakland Raiders receiver Antonio Brown, essentially accusing former Pittsburgh Steelers teammate JuJu Smith-Schuster of calling Brown’s crib in ’88 when he didn’t even give Smith-Schuster his numbers, posted an old private message from Smith-Schuster asking Brown for professional advice amid the duo’s ongoing social media beef. The Duke University athletics department, which will enlist head of compliance Stevie Wonder to handle these matters, said it is “looking into” allegations made by celebrity attorney Michael Avenatti that the mother of Duke basketball player Zion Williamson was paid as a bribe for her son to enroll at the university. Los Angeles Lakers guard Lonzo Ball, pulling a reverse LeBron James, chose Creative Artists Agency to manage his career after initially hiring a family friend to represent him during his first two seasons in the NBA. 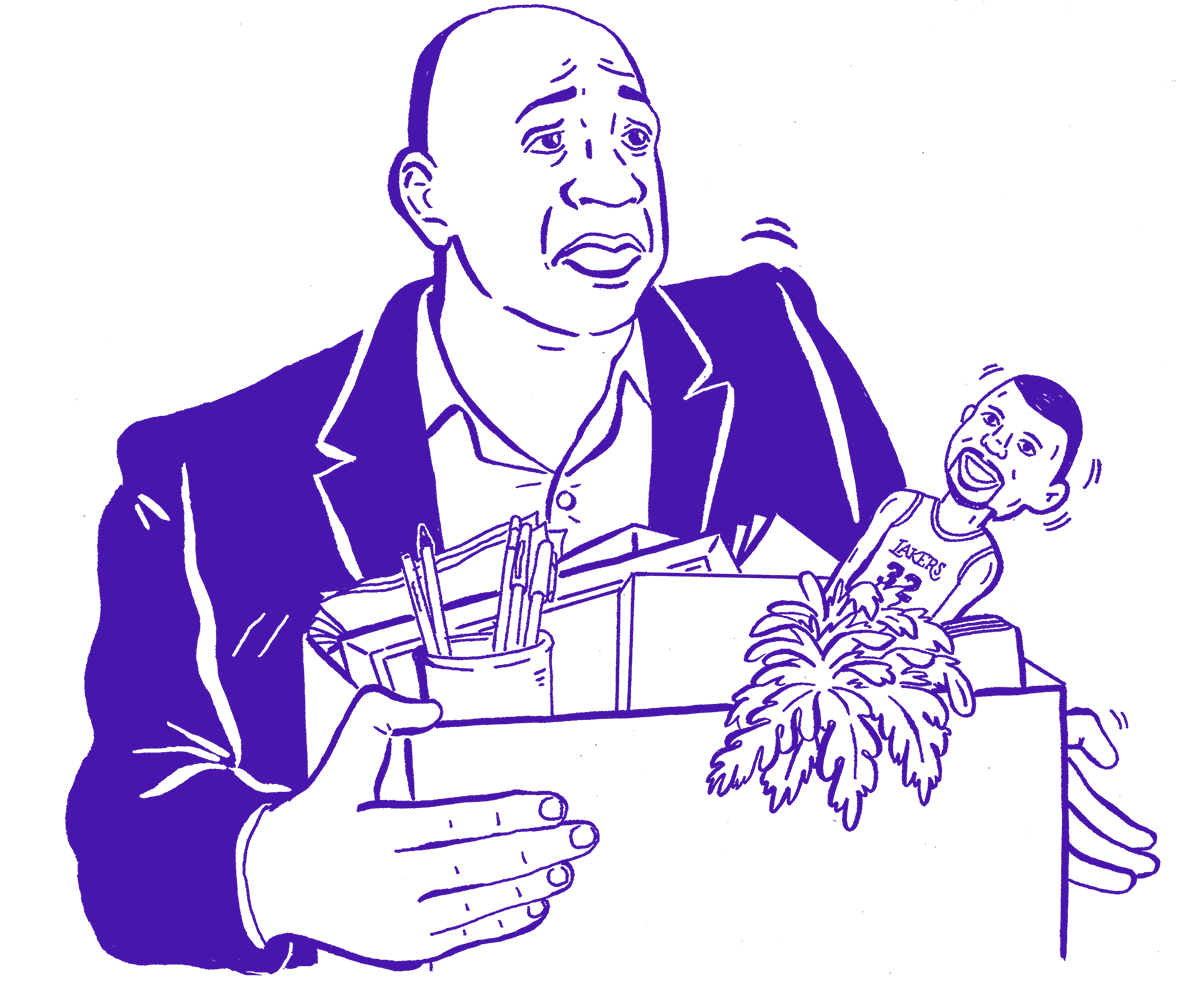 NFL draft prospect Nick Bosa, making a Bobby Axelrod-level business decision, said he stopped posting conservative-leaning opinions on Twitter about President Donald Trump, Beyoncé and Black Panther because “There is a chance I might end up in San Francisco.” Milwaukee Bucks forward Giannis Antetokounmpo, joining the likes of Paul George, Kawhi Leonard and Heidi Hoback in declining to play alongside LeBron James, rejected an invitation to appear in the Space Jam sequel because it would have encroached on his offseason training schedule. Lakers president of basketball operations Magic Johnson, pulling a “no call, no show” right before the holiday season, stepped down from his position on the heels of the offseason without giving his bosses a heads-up. Dallas Mavericks forward Dirk Nowitzki, finally surrendering to the entire NBA constantly yelling, “How many times do we have to teach you this lesson, old man?” at him this season, officially announced his retirement after 21 seasons in the league. 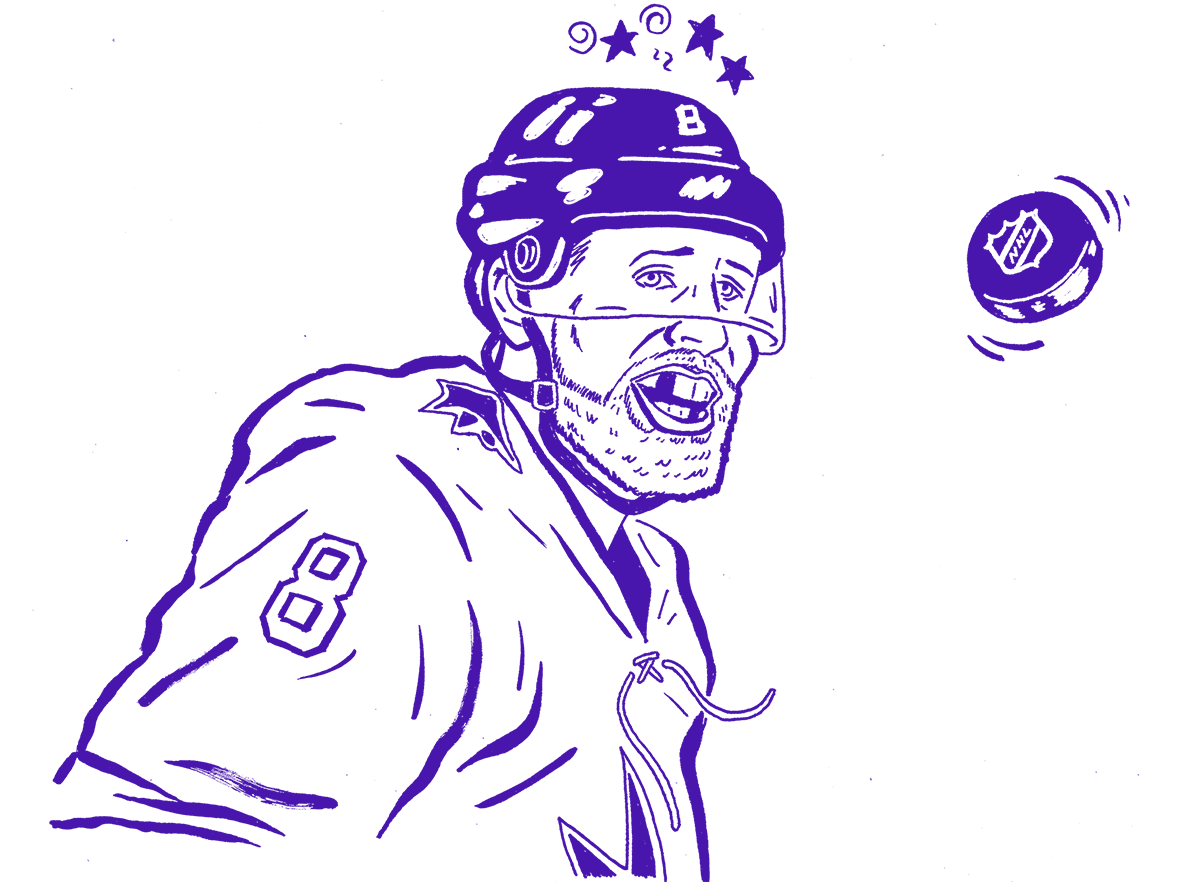 New Orleans Pelicans forward Anthony Davis said he only wore a T-shirt that read “That’s All Folks” on it for the team’s season finale because “it was hanging for me already when I put my clothes on,” likely prompting Davis’ mother to exclaim, “That’s all it took?” James, employing the Shaggy “It wasn’t me” defense, is reportedly “stunned” by Johnson’s abrupt resignation. Lakers athletic trainer Marco Nunez, the first of many whipping boys for a team that willingly signed Lance Stephenson, Rajon Rondo, Michael Beasley and JaVale McGee, was fired from the team after players missed more than 200 games this season. San Jose Sharks centerman Joe Pavelski, prompting hockey fans to shout in unison, “Please like my sport,” lost a few teeth after scoring the first goal of the game against the Vegas Golden Knights off his mouth. 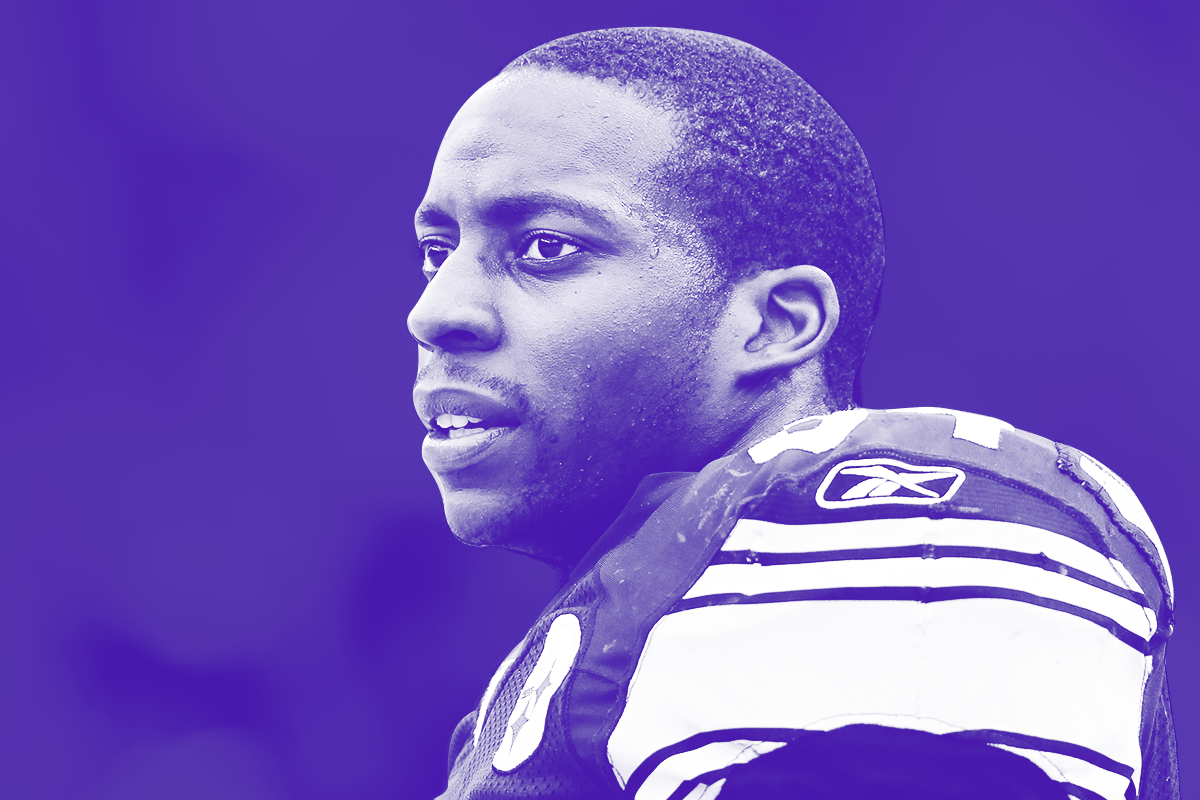