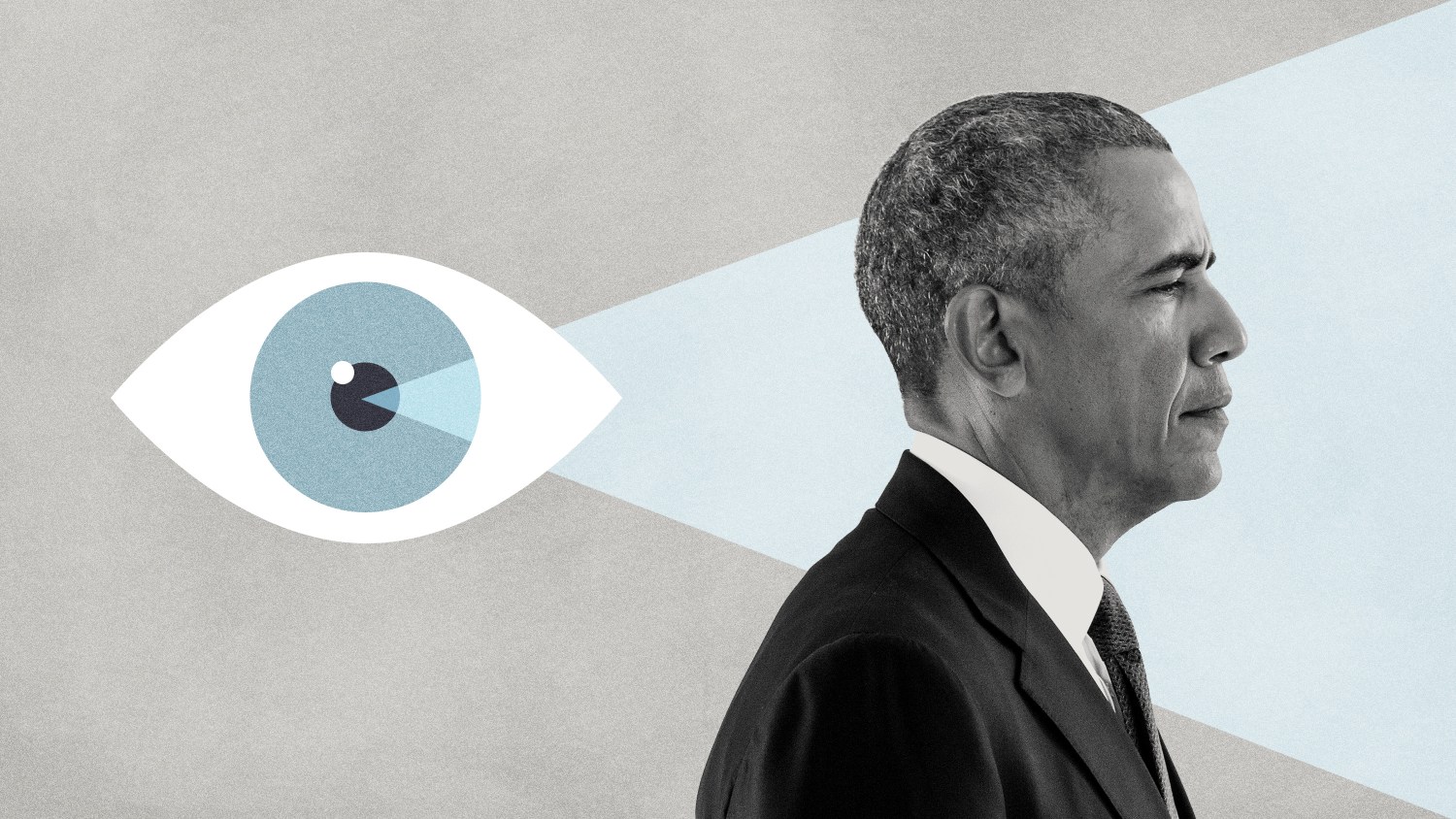 No, President Obama does not practice respectability politics

So many people use the phrase despite not knowing its meaning

Do me a favor — lower your head in shame if you’ve ever accused someone of committing a transgression despite not being able to correctly define what said transgression entails. Well, if you’ve ever criticized President Barack Obama for practicing respectability politics, your chin had better be slouched against your chest.

yesss ta-nehisi calling out obama for his respectability politics.

What is respectability politics? It is a relatively straightforward and centuries-old racial progress strategy. It instructs blacks to disprove, through their personal behavior, some whites’ notions that racial inequality persists because of blacks’ biological or cultural inferiority. Devotees of respectability politics preach their gospel for two reasons: First, they hope whites will notice when blacks have reached respectability and, consequently, treat black people better, and second, to further black folks’ own interests, regardless of white approval.

The first reason bears the true hallmark of respectability politics. Harwood McClerking, an Africology professor at the University of Wisconsin-Milwaukee, provided me a humorous definition. The politics of respectability, he said, is “the idea that [blacks] need to improve their behavior. And why are they doing it? So white people will see it and reward us. They’ll give us a cookie. We’ll get cookies! We’ll get pats on the head!”

If I were to implore young black men to pull up their pants to elicit better treatment from white law enforcement officers, I would be practicing respectability politics.

The problem with indicting Obama for practicing respectability politics is that he never tells black people to reform their behavior to elicit better appraisals from white people. Obama promotes racial uplift, the idea that black people should pursue personal and collective improvement in their own self-interest.

In my piece, I take on Fredrick C. Harris, a political science professor at Columbia University, who also misused it against Obama. Reading this account illustrates how so many people err when they charge the president with pushing respectability politics.

Harris argued in his book The Price of the Ticket that Obama, or “Mr. Respectability-in-Chief” as he branded him, used respectability politics during the 2008 presidential election to garner white support and connect with black voters “under the guise of tough love.”

In February 2008, Obama spoke to a largely black crowd in Beaumont, Texas, and chastised parents who fed their children “a bag of potato chips for lunch, or Popeye’s for breakfast.” According to Harris, Obama turned a socioeconomic issue — low-income people struggling to purchase healthy food — into a question of blacks lacking personal responsibility, making him guilty of practicing respectability politics. But Obama never implored blacks to eat better to lift white opinions of them. How then could he be guilty of practicing respectability politics?

More than one-third of black children are overweight or obese. A scar from slavery, much of “soul food” cuisine sabotages black bodies. Physical health impacts socioeconomic health. If black folks cannot discuss the need to improve our diet, we subvert our own existence.