O.J. Simpson was kicked out of a Vegas hotel and other news of the week 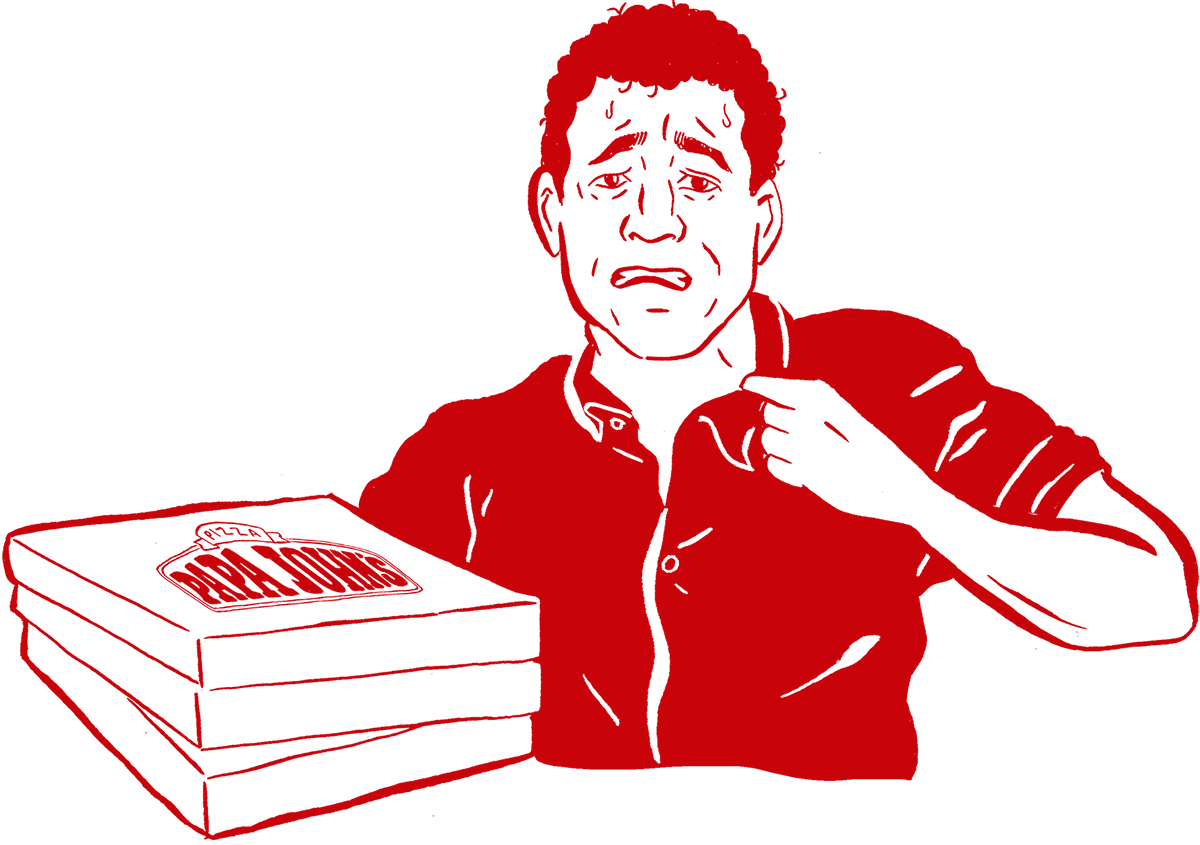 Denver Broncos coach Vance Joseph said quarterback Brock Osweiler, who completed 50 percent of his passes and threw two interceptions on Sunday, has “earned” the starting job he fell into once the jig was up with former starter Trevor Siemian. Oklahoma State football coach Mike Gundy, really regretting that mullet haircut for serious moments like this, responded to his team losing to Oklahoma on Nov. 4 by saying, “You’ve got to be s—-ing me.” Right-handed Philadelphia 76ers rookie guard Markelle Fultz hopped on Twitter to clarify that he had not suddenly transitioned to a lefty. In “it was all good just a week ago” news, Papa John’s, which criticized NFL players for protesting during the national anthem on an earnings call last week, put out a statement denying that the pizza maker was the “official pizza of the alt-right.” Moments after former teammate Kyrie Irving scored 35 points in the Boston Celtics’ 110-107 victory over the Atlanta Hawks, Cleveland Cavaliers forward LeBron “Petty” James posted the angry “Arthur” fist meme to his personal Instagram account. Right on cue, LaVar Ball, after just 10 games, criticized Los Angeles Lakers coach Luke Walton for not playing Ball’s son, Lonzo, in the fourth quarter of games. LaVar Ball, underestimating the severity of a theft conviction in a communist country, said the arrest of his middle son, LiAngelo, for shoplifting while in China “ain’t that big a deal.” James, who is 32 years old, explained that he posted the “Arthur” meme because “I like Arthur. That’s OK, right?” Miko Grimes, the outspoken wife of Tampa Bay Buccaneers cornerback Brent Grimes, despite video evidence showing otherwise, accused the entire Oakland Raiders offensive line of intentionally letting quarterback Derek Carr get injured because Carr disagreed with linemen kneeling for the national anthem. Carr, a devout Christian, clapped back at Grimes in the name of Jesus by posting Proverbs 13:3 (“Those who control their tongue will have a long life; opening your mouth can ruin everything”) to his Twitter account. Pittsburgh Steelers rookie receiver JuJu Smith-Schuster, who doesn’t turn 21 until the end of November, finally passed his driver’s licence road test, telling his Twitter followers that “#ItsLit.” Houston Texans coach Bill O’Brien, who on Monday expressed caution in signing Colin Kaepernick because Kaepernick “hasn’t played football in a while,” signed a quarterback who hasn’t played since 2011. Texas football coach Tom Herman, a graduate of the Adam Gase School of Message Sending, suspended junior cornerback Holton Hill, who was likely declaring for the 2018 NFL draft anyway, from the 4-5 team for the remainder of the season. 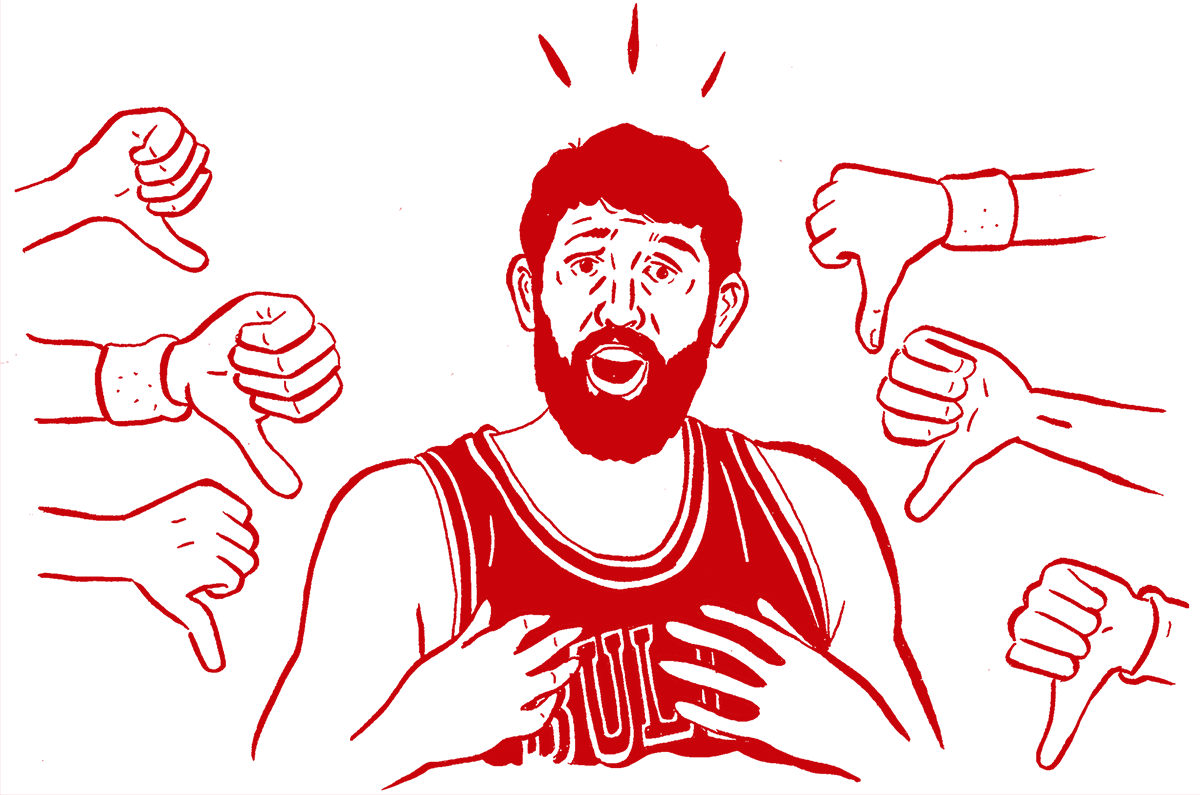 A white Pennsylvania couple, shockingly fans of N.W.A’s 1991 album Efil4zaggin, accidentally blew the cover off the sham “it’s about the military” argument surrounding NFL player protests during the national anthem, telling a reporter the letters in “NFL” stand for “N—–s for life.” Former Indiana coach Bob Knight, recently investigated by the FBI for groping female employees of a U.S. spy agency while delivering a speech on leadership, said he doesn’t respect late UCLA coach John Wooden because of Wooden’s supposed lack of leadership during a recruiting scandal a few decades ago. Chicago Bulls forward Nikola Mirotic, who likely watched Jerry Maguire before making his ultimatum last week, lost his standoff with teammate Bobby “Tommy Hearns” Portis, essentially being voted off the team by the rest of the Bulls roster. Dallas Cowboys owner Jerry Jones, who said the NFL is “suffering negative effects” from player protests, hired a lawyer who has done private investigative work for Harvey Weinstein in an apparent threat to sue the league and at least six owners because commissioner Roger Goodell suspended Cowboys running back Ezekiel Elliott for domestic abuse. 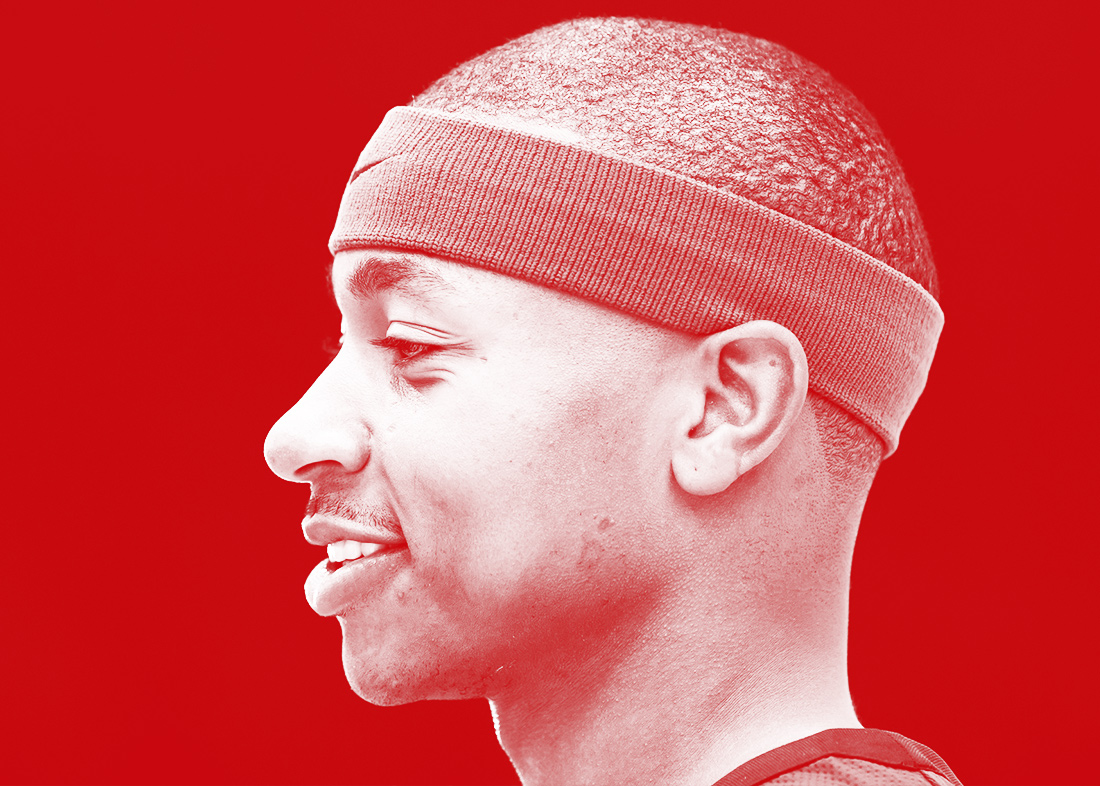 O.J. Simpson, fresh out, was thrown out of the Cosmopolitan Hotel in Las Vegas for being both belligerent and disruptive at a bar inside the hotel. Former Louisville men’s basketball coach Rick Pitino, who is a stand-up citizen who’s never had a lapse in judgment, was, according to a federal indictment, aware of a scheme to illegally pay a former Cardinals recruit. Carolina Panthers tight end Greg Olsen, not a possible distraction because he won’t be on a boat, will spend the team’s bye week as an on-air analyst for Fox Sports. In a scenario where it’s unsure which is worse, Indianapolis Colts defensive back Vontae Davis was cut from the team a day after it was announced he elected for season-ending groin surgery. James, sensing the end is near in Cleveland, said the Cavs “can’t rely on just” new teammate Isaiah Thomas, currently recovering from a torn labrum in his right hip, “for us to be as good as we want to be.” Auburn men’s basketball coach Bruce Pearl, possibly too optimistic for his own good, said, “I hope we’re able to get through this and put it behind us” in response to his program being under internal and federal investigation for corruption. Tampa Bay Buccaneers quarterback Jameis Winston, a firm believer in addition by subtraction, lost $12,154 and his star receiver, Mike Evans, for a game for inexplicably poking New Orleans Saints defensive back Marshon Lattimore on Sunday.