The first Latin American to own the World No. 1 ranking in women’s tennis rolls in straight sets

Lizana faced off against Margot Lumb of England in the final. The 21-year-old Latin American quickly deposed Lumb, 6-2, 6-2, to win the title in Berkeley, California.

On this day in Latinx history 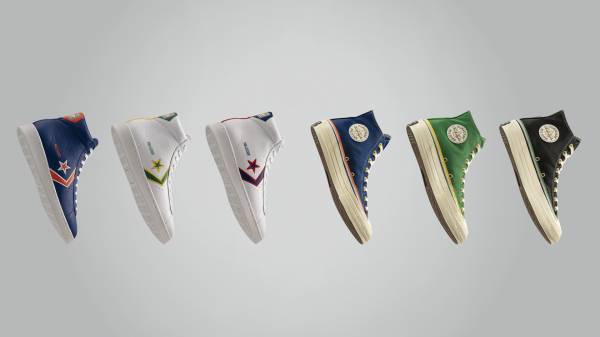 Three weeks earlier, Lizana defeated Poland’s Jadwiga Jędrzejowska, 6-4, 6-2, to capture the U.S. Tennis Championships and become the first person of Latin heritage to win a Grand Slam title. That victory, along with an appearance in the Wimbledon quarterfinals, enabled Lizana to rise to the World No. 1 ranking in women’s singles. She was the first Latin player to hold that distinction as well.

Lizana retired from Grand Slam tournaments after being eliminated from Wimbledon in the second round in 1946. She died in 1994 at age 78, and her ashes were scattered across Dundee, Scotland, where she resided for much of her life.