A flawless farewell speech on the power of hope

The 2017 School Counselor of the Year event in the East Room was the backdrop and it kicked off with a panel featuring Education Secretary John B. King Jr., former Education Secretary Arne Duncan, Friday Night Lights and Nashville actress Connie Britton, 2016 School Counselor of the Year Katherine Pastor, and First-Generation Baltimore founder Verlando Brown.

“Being your first lady has been the greatest honor of my life and I hope I’ve made you proud,” Obama said with an outpouring of emotion.

Her message delivered to young people? “Don’t be afraid. Be focused. Be determined. Be hopeful. Be empowered. Empower yourself with a good education. Then get out there and use that education to build a country worthy of your boundless promise. Lead by example with hope; never fear.”

The 2-year-old ceremony has been highlighting high school counselors who have demonstrated leadership skills since its inception in 2015. It is part of her Reach Higher Initiative, which promotes higher education.

Since serving as first lady, Obama has incorporated her passion for education, fitness, military families and women’s empowerment into programs that have exceedingly sparked productive growth domestically and globally.

Obama explained how her time in office has raised awareness of some major events as well as championed an excitement for education.

“We made College Signing Day a national event,” she added. “We wanted to mimic all the drama and excitement traditionally reserved for those few amazing football and basketball players choosing their college and university teams.”

Next she explained how the administration launched Better Make Room, a “social media campaign to give young people the support and inspiration they need to actually complete higher education.”

“And as I end my time in the White House, I can think of no better message to send our young people in my last official remarks as first lady,” Obama said. “So for all the young people in this room and those who are watching, know that this country belongs to you – to all of you, from every background and walk of life.”

Obama encouraged youths to start preparing themselves to become part of the “national conversation.”

“You need to prepare yourself to be informed and engaged as a citizen, to serve and to lead, to stand up for our proud American values and to honor them in your daily lives,” she said. “And that means getting the best education possible so you can think critically, so you can express yourself clearly, so you can get a good job and support yourself and your family, so you can be a positive force in your communities.”

President Barack Obama’s campaign of hope will come to an end in two weeks. His legacy that has been implanted into the soul of the nation will remain a cultural staple. 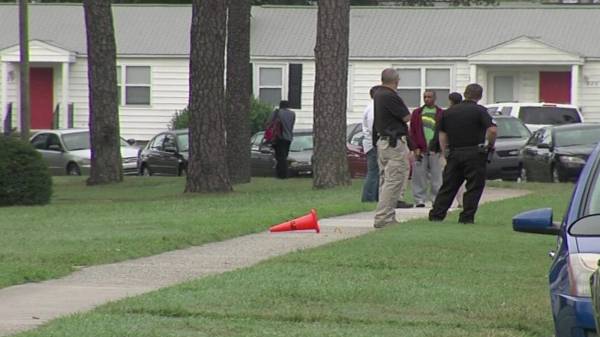 “It is our fundamental belief in the power of hope that has allowed us to rise above the voices of doubt and division, of anger and fear that we have faced in our own lives and in the life of this country,” Michelle Obama added before she closed her speech. “Our hope that if we work hard enough and believe in ourselves, then we can be whatever we dream, regardless of the limitations that others may place on us. The hope that when people see us for who we truly are, maybe, just maybe they, too, will be inspired to rise to their best possible selves.

“That’s my final message to young people as first lady,” she said to a standing ovation from attendees. “Lead by example with hope, never fear. And know that I will be with you, rooting for you and working to support you for the rest of my life.”

The first lady is scheduled to make her final late-night show appearance next Wednesday on The Tonight Show Starring Jimmy Fallon.