Champ learned the game and more from his father and grandfather

PGA golfer Cameron Champ, his family and foundation are hoping to have a lasting impact at Prairie View A&M with a $40,000 scholarship fund that is part of a larger commitment to support the men’s and women’s golf teams.

Champ, 25, his father Jeff and the Chevron Corp. are donating the funds in honor of Mack Champ, Cameron’s grandfather, who died in 2019. Along with their scholarship fund, the PGA Tour donated $100,000 and $63,000 was given by a financial group led by former PGA of America executive Wendell Haskins for a total of $203,000.

“It’s a huge honor for me, my family, the Cameron Champ Foundation and Chevron to start the Mack Champ scholarship fund for the men and women’s teams at Prairie View,” Champ said. “This has been a dream of mine, a dream of my father’s and a dream of my grandfather’s, to help the underserved and the not-as-privileged have the opportunity to have success in life.”

The scholarship fund is not only about playing golf, it is also about helping students get an education that can prepare them for future success. Champ, who learned the game of golf from his father and grandfather beginning at the age of 3, said that growing up he had the necessary support system that allowed him to reach his dreams, and now wants to lend a hand to players next in line.

Champ has been on the PGA Tour since 2019, has career earnings of $4.7 million and two tour victories, the Sanderson Farms Championship and the Safeway Open in 2019.

Other donations include $2 million from community leader Shari Griswold, $1.5 million from the Andrew W. Mellon Foundation and $1 million from H-E-B Chairman Charles Butt, among others. The recent influx of donations pushed the university’s usual $95 million endowment fund to $130 million.

“Whether they play the game of golf, that’s really not what it’s about. It’s about giving them a chance to succeed in whatever they want to do. Obviously, right now, golf is what they want to do. But also getting a proper education and a degree from Prairie View A&M, and then from there they can be successful people,” Champ said. “It’s just awesome to see the support to try to get things going in the proper direction. I’m just superexcited to get things rolling and get things started. From here, the sky’s the limit.”

Jeff Champ said his family’s history and philosophy are the main reasons the Cameron Champ Foundation chose to honor Prairie View with funding. 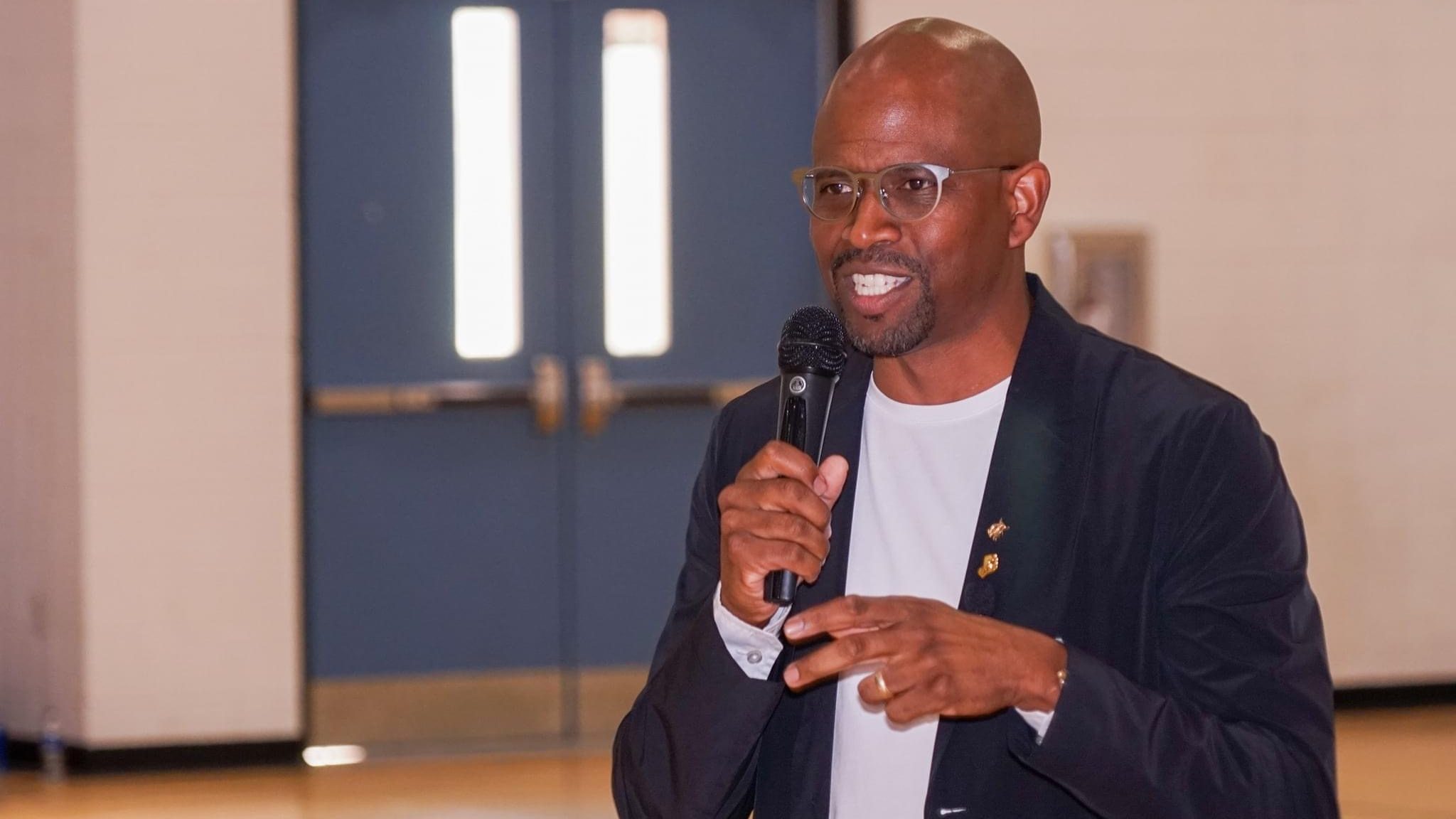 Prairie View athletic director Donald Reed said the funds will be mainly used for scholarships, but he also wants to use the money to best accomplish the donors’ wishes.

Head men and women’s golf coach Kevin Jennings emphasized the effect that a donation this size could have on players and their families.

“This is huge for the Prairie View A&M University golf teams, athletic department and the institution as a whole,” Jennings said. “We welcome the opportunity to continue to perpetuate positive ideas and education in the future of young adults coming to Prairie View A&M. This will help change the lineages and change their families forever in a positive light. We greatly appreciate you guys allowing us to water these seeds and this will continue to be a great thing for all involved.”

The Cameron Champ Foundation is focused on STEM – science, technology, engineering and math – education and golf development programming that fosters an environment for academic success and healthy living for youths from underserved communities.

“It was a lot of people helping me in many different ways that has allowed me to have the success I have. So again, it’s just helping the next generation as much as we possibly can,” said Champ. “Showing them that we care, that we love them and we’ll do anything we can for them in order to achieve whatever their goals may be.”