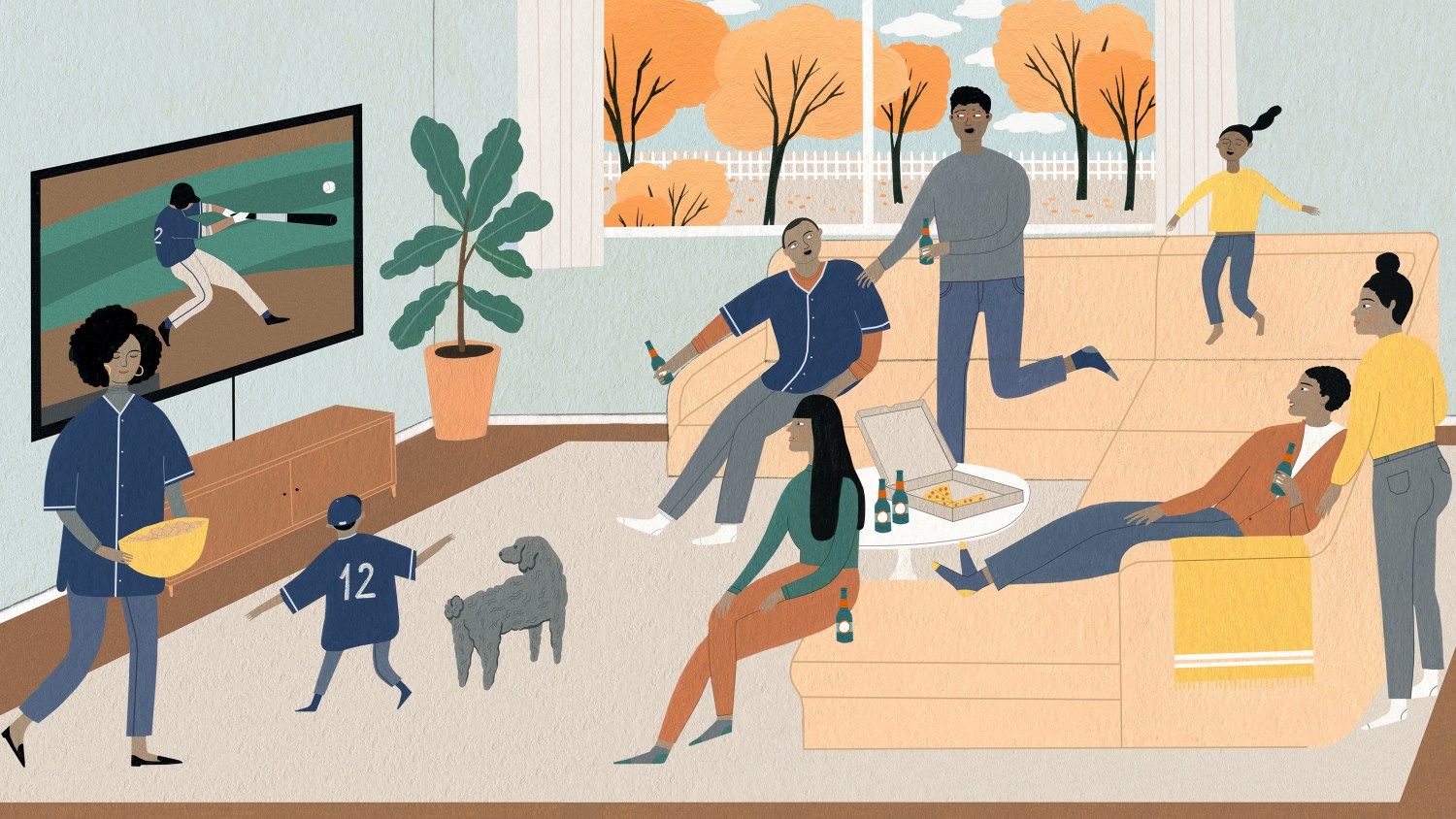 I’m getting ready for baseball in October

This time of year, major league baseball rounds third base and heads for home. By early November, the 2017 World Series winner should be crowned.

Between now and then, heroic players will carry their teams and their cities’ hopes to the playoffs, which begin next week.

Cleveland hopes to win its first World Series since former Negro League players Satchel Paige and Larry Doby helped the Indians to their last victory in 1948. The Houston Astros seek to win their first World Series. And the Washington Nationals, who trace their roots to the Montreal Expos, seek to play in their first Fall Classic.

On this day in Latinx history

With their prayers, rituals and late-season acquisitions of starting pitching, team officials, players, managers and fans seek to curry favor with the sports gods. The supplicants, true believers and weary travelers, all have the same destination in mind: the top of the mountain.

Each year, only one team, one manager, one city’s delirious fans reach the top, where they can stretch out their index fingers, point toward the heavens and proclaim, “We’re No. 1.”

The chattering classes, in yet more revenge of the nerds, will continue to extol advanced metrics as a way to better understand and appreciate today’s baseball.

But no matter how much major league baseball is explored and explained through sophisticated statistical analysis, today’s game is rooted in Babe Ruth’s sensibilities. The feral hedonist of the Jazz Age said, “Each strike brings me closer to the next home run.” Furthermore, Ruth believed players should not be afraid to strike out.

At 6-foot-2, Ruth was one of his era’s biggest players. In 1927, the New York Yankees slugger awed baseball by hitting a then-record 60 home runs and striking out 89 times, an American League high that season.

Today, Aaron Judge, a rookie, has succeeded Ruth in a long line of power-hitting Yankees outfielders. At 6-7, Judge is one of the biggest players in baseball. This year, his 40-plus home runs have contributed to major league hitters setting a regular-season home run record. (The old record, set in 2000, was 5,693 home runs.) His 196th strikeout set a regular season record for the Yankees. He’s also set a major league record by striking out in 37 consecutive games.

Still, Rob Manfred, the commissioner of Major League Baseball, has said Judge has the potential to become the face of the national pastime.

Though 90 years later, Judge exemplifies baseball’s big bang theory, a theory articulated on and off the field by Ruth.

But José Altuve, major league baseball’s little big man, smiles too. At 5-6, the Houston Astros second baseman exemplifies the skill, talent and determination that Hispanic players have given major league baseball, from Minnie Minoso to Roberto Clemente to Francisco Lindor.

The latter stages of the 2017 major league season coincide with the celebration of Hispanic Heritage Month, which ends Oct. 15. Players of Hispanic heritage such as Altuve, a leading candidate for American League MVP, will have a lot to say about which teams make the playoffs and how well those teams do once they get there.

Last week, Altuve stood tall when he was awarded the Lou Gehrig Memorial Award. Each year, the award is given to the major league player who best represents Gehrig’s giving character. Gehrig, the son of German immigrants, was a Hall of Fame first baseman for the New York Yankees. The award is sponsored by the Phi Delta Theta international fraternity. While a student at Columbia University, Gehrig was a member of the fraternity. Gehrig, who was Ruth’s teammate in the 1920s and early 1930s with the Yankees, was publicly as humble as the Babe was bombastic.

At their best, today’s players meld Ruth’s talent and swagger with Gehrig’s hard work, productivity and consistency and Martín Dihigo’s versatility. The latter, like Ruth, was a great pitcher and hitter. In 1977, the Cuban and former star in Mexico, Cuba and the Negro Leagues joined Ruth in Major League Baseball’s Hall of Fame.

Now, somewhere on a field of dreams, the elders get ready to play an eternal game. The sun shines. Winds of change and tradition meet in the air, tip their caps and give each other high-fives.

The words “play ball” sing in the air, too; they sing America in a variety of languages and accents.

The elders pause to look at what today’s baseball players have made of their game, what poet Walt Whitman called “our game.”

And the elders smile.