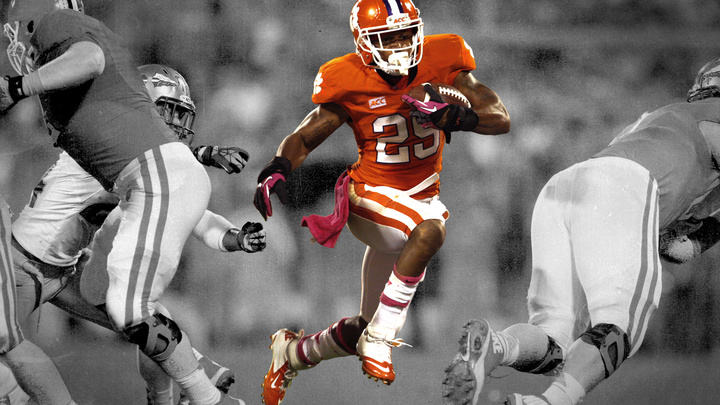 Pots & Pans: Black athletes now dominate where they once were banned

Alabama and Clemson teams are defined by power, speed and quickness

Indeed, while I watch Monday night’s game, I’ll think of the heroic men and women who made the integration of big-time sports in the South possible. They filed the legal briefs. They marched. They prayed.

And years before black athletes integrated their fields of dreams, young black men and women faced the jeering mobs and the on-campus isolation and ostracism to integrate state colleges in Dixie.

At the same time those pioneers risked their lives to integrate Southern white universities, stars at black colleges, the football grandfathers of today’s players, dominated their sports: Players such as Grambling’s Buck Buchanan and Morgan State’s Willie Lanier took their athleticism, determination and intelligence to pro football, especially the old American Football League. During the 1960s, they defined and transformed their sport, just as Jackie Robinson and the Negro League players who followed him transformed Major League Baseball from the late 1940s through the early 1970s.

Sometimes the offenses are led by dynamic dual-threat quarterbacks. And those teams, especially on defense, are largely composed of black players. In recent years, the Seattle Seahawks and Carolina Panthers presented the SEC/ACC model in the NFL. The latest example of that is the Dallas Cowboys, whose dual-threat quarterback, Dak Prescott, played for Mississippi State in the SEC.

In sports, black performers have long presented a dual threat to a narrow and racist status quo: Their athletic brilliance could be segregated from the so-called mainstream but not denied. And that brilliance in sports, once the general population learned about it, eventually spurred people of all races to seek to redefine what could be done and who could do it.

Monday night’s championship game will present a circumstance once vigorously opposed by white Southern civic leaders: a sports contest played by integrated teams. Further, a sweep of the stands will show fans of many races rooting for black men to succeed, a circumstance too rarely found in other aspects of the nation’s life.

Who knows what comes next?