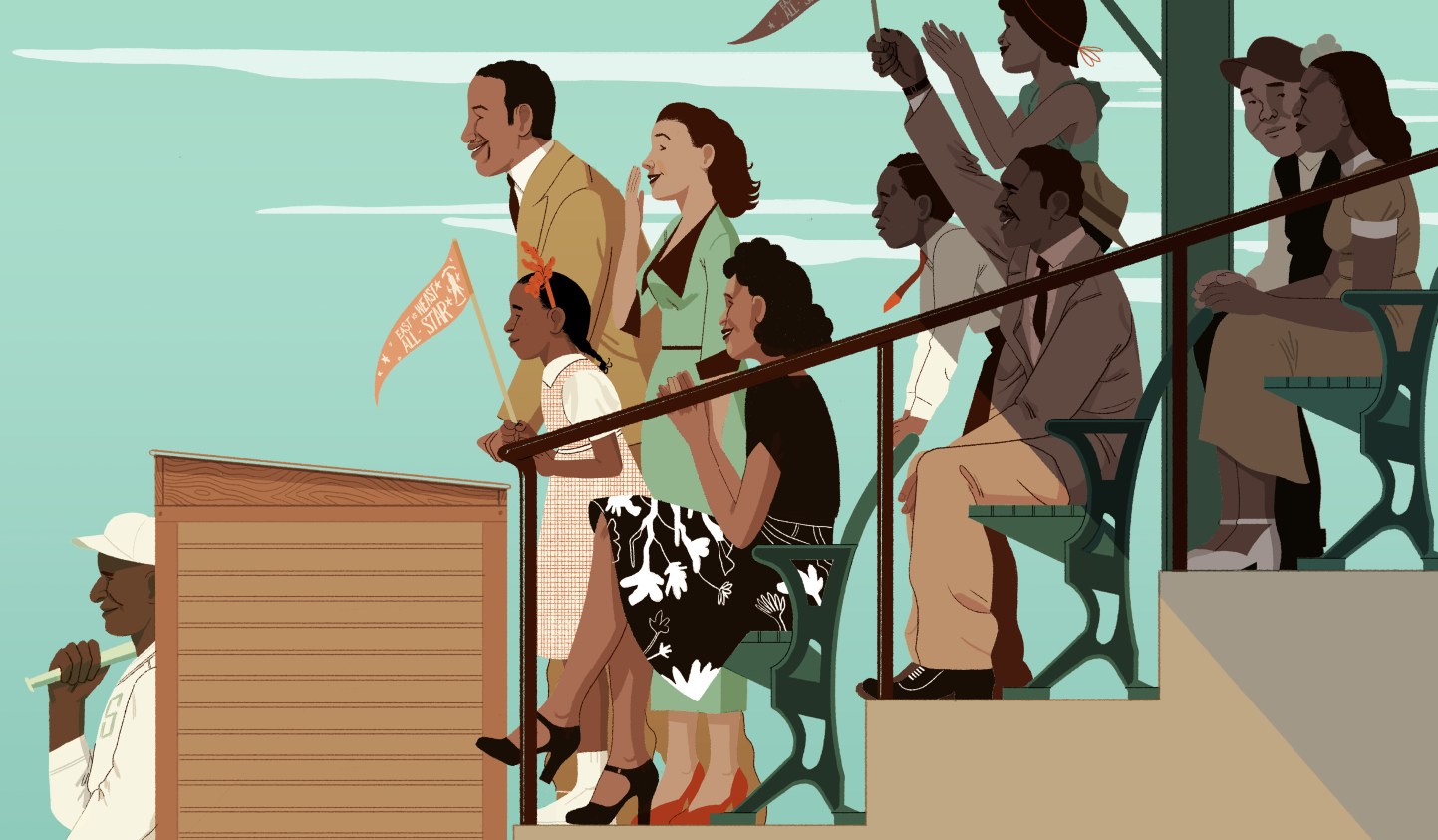 “There ought not never have been no time called too early.”

For some of baseball’s greatest players, a time called too early happened before 1947, the year Jackie Robinson integrated Major League Baseball. On Tuesday, when the MLB plays its All-Star Game at San Diego’s Petco Park, I’ll be thinking about those Negro League greats and the East-West All-Star Game that showcased their talents.

Both the Major League All-Star Game and East-West All-Star Game began in 1933. The major leagues played their first all-star game in July. The Negro Leagues followed with its first all-star contest in September, both in Chicago’s Comiskey Park. Both games sought to boost interest in baseball in a nation devastated by the Great Depression.

Over time, events in the Major League All-Star Game burnished the game’s legend. In 1934, Carl Hubbell, a New York Giant pitcher, struck out five future Hall of Famers in a row, including Babe Ruth, Lou Gehrig and Jimmie Foxx. In 1970, the Cincinnati Reds’ hard-charging Pete Rose barreled over Cleveland Indians catcher Ray Fosse, separating him from a promising career. And in 2001, future Hall of Famer Cal Ripken of the Baltimore Orioles hit a home run in his 19th and final All-Star Game.

Although the East-West game featured stars such as Satchel Paige, Josh Gibson and Buck Leonard, the attendance of black royalty, including musicians Count Basie and Duke Ellington, made the games jump and swing. In at least one year, Lena Horne, the luminous black singer and actress, threw out the first ball.

The rise of the East-West All-Star Game as an occasion for a big party would be followed by similar sports-party parings, such as during track’s Penn Relays, the NBA All-Star Game and countless charity football games between historically black colleges and universities.

The way the East-West All-Star Game and subsequent contests became much more than games reminds me how black America has found ways to win, even when the rules were stacked against it, a win beyond the scoreboard. The Negro League stars won with their talent, skill and style. They paved the way for the great black baseball players who entered the MLB from 1947 through 1967, from Jackie Robinson to Reggie Jackson. Today’s black and brown athletes win with everything from their swagger to their charitable giving.

Now the Negro Leagues and Negro League lore occupy a special place in American sports. There is a museum in Kansas City, Missouri. Novels and histories for fans of all ages abound. And artists such as Kadir Nelson have painted monumental portraits of Negro League players.

Nevertheless, Negro Leagues and its players exist for many sports fans as symbols of black America’s ability to triumph over injustice. Only the most committed and knowledgeable fan of Negro League baseball would argue that Josh Gibson’s 1935 Pittsburgh Crawfords rivaled Hank Greenberg’s Detroit Tigers, who won the 1935 World Series.

Though his contemporaries swore Martin Dihigo, a Cuban, was Babe Ruth’s equal as a pitcher and hitter, only the Negro League’s greatest partisans would seek to make that argument.

Too often, the stats are silent, too. Despite the best efforts of baseball scholars and researchers, the accuracy and reliability of Negro League baseball stats have been questioned. Besides, Negro League players played against a wide range of foes, league stalwarts to small-town hotshots.

Consequently, it’s been hard to make purely a stats-based case for the greatness of Negro League baseball stars. Instead, some have pointed to games played between white and black stars during barnstorming exhibitions. The black players often won. And others have relied upon the observations of white stars such as Ted Williams, the Boston Red Sox Hall of Famer, to laud and validate the abilities of Negro League players they saw or played against.

But perhaps a fictional character made the best argument. In Gloria Naylor’s Bailey’s Cafe, Bailey, sage and a baseball fan, mused that because of the hardships they faced before and after the games, black baseball players during America’s apartheid era were better than their white counterparts. For Bailey, a high compliment for Honus Wagner, the Pittsburgh Pirate star from the late 1890s through 1917, would be that he was the white Pop Lloyd.

During his career, Henry “Pop” Lloyd was called the “black Honus Wagner.” Lloyd, a shortstop like Wagner, played great baseball. So did Walter “Buck” Leonard, James “Cool Papa” Bell and William Julius “Judy” Johnson. They are legends. They are enshrined in the Hall of Fame in Cooperstown, New York. You can look it up.

But the talk about them in most baseball circles as transcendent players is going, going, gone.