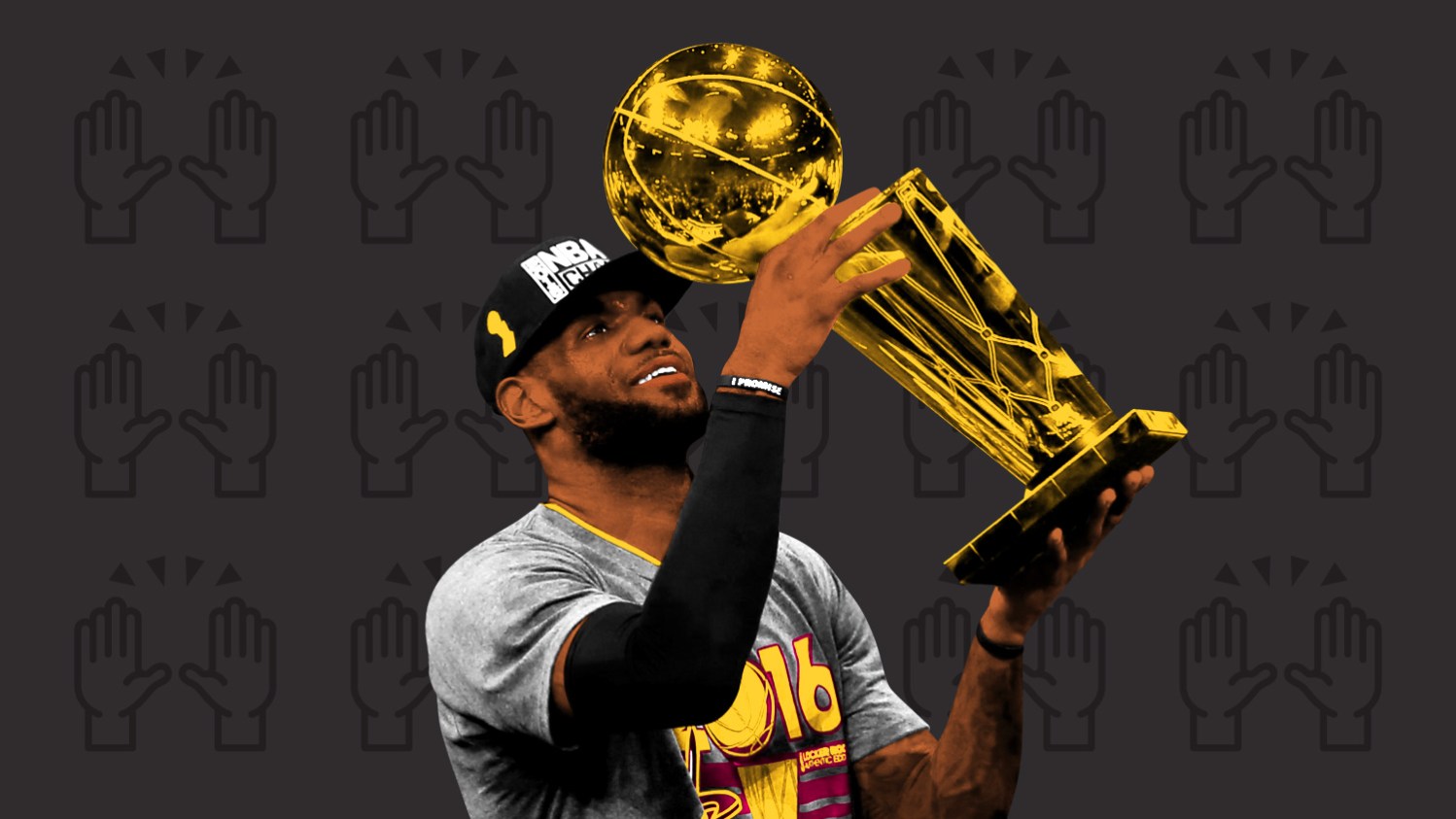 Pots & pans: Begin to expect the unexpected in sports

This year, LeBron James, the Golden State Warriors and the Williams sisters have given us monumental moments

“I don’t believe what I just saw.”

With NFL training camps opening this week, I’m reminded that today’s sports fans are living through an “I don’t believe what I just saw” era. Today’s athletes and the games they play thrill us with the unexpected and the unprecedented, the fabulous and the fantastic.

In June’s NBA Finals, LeBron James, a modern-day John Henry, carried his Cleveland Cavaliers back from a 3-1 deficit to defeat the Golden State Warriors. The Warriors, assembled with an intelligent design, had become a victory machine, including a record 73 regular-season wins. Consequently, many observers incorrectly concluded that the Warriors had created an NBA game that had evolved beyond James and his outmoded but powerful ways.

Earlier this month, the Williams sisters reasserted their sovereignty at Wimbledon. Serena, 34, won the singles title, her 22nd Grand Slam title, which tied her with Steffi Graff for the most in The Open era. Then she combined with her 36-year-old sister Venus to win the women’s doubles title. Last week, golfers Phil Mickelson and Henrik Stenson waged a duel for the ages at the British Open, which Stenson won.

Next month, the Olympics will begin in Rio de Janeiro. And the big-time college football and NFL seasons will start thereafter, each with the promise of an Eden ripe with spectacular plays and compelling stories, a glorious refuge from the ravages of modern life.

Still, upon further review, our games, our teams, the whole sports universe are not refugees from the trouble the world is in. Rather, they replay and amplify our enduring challenges, especially those with race, gender and sexual orientation. Our games inspire vigorous and nuanced debate about right and wrong, crime and punishment, repentance and forgiveness, concepts too often commandeered by scoundrels and zealots.

Last week, for instance, Nick Saban, head football coach at Alabama, said he sought to discipline rather than merely punish two players who’d been arrested for drug and weapons possession, charges that were later dropped. The players remain on Saban’s team.

Saban, the nation’s most successful NCAA Division I football coach, defined discipline as the efforts he’s taken to improve the behavior of his players, just as parents seek to improve their children’s behavior.

Of course, it could be that lesser coaches with lesser status might feel compelled to discipline accused players by throwing them off their teams, even if the charges were later dropped. And, no doubt, some will accuse Saban of using his status and power to help his players avoid the consequences of their youthful indiscretions, just as well-connected parents have always done with their wayward and privileged sons.

But suppose, as Saban says, there is a difference between discipline and punishment. Suppose he and his players (in the most recent case offensive lineman Cam Robinson and defensive back Hootie Jones) demonstrate that his approach works.

Might Saban’s approach with his players be used in dealing with young men who get into trouble throughout sports? More important, might Saban’s approach to discipline gain approval among those who seek to reclaim our hardscrabble streets, from West Baltimore to East Los Angeles? Might the lash, so quickly and sternly dispensed, be replaced by firm hands that seek to guide our young black and brown men to higher ground?