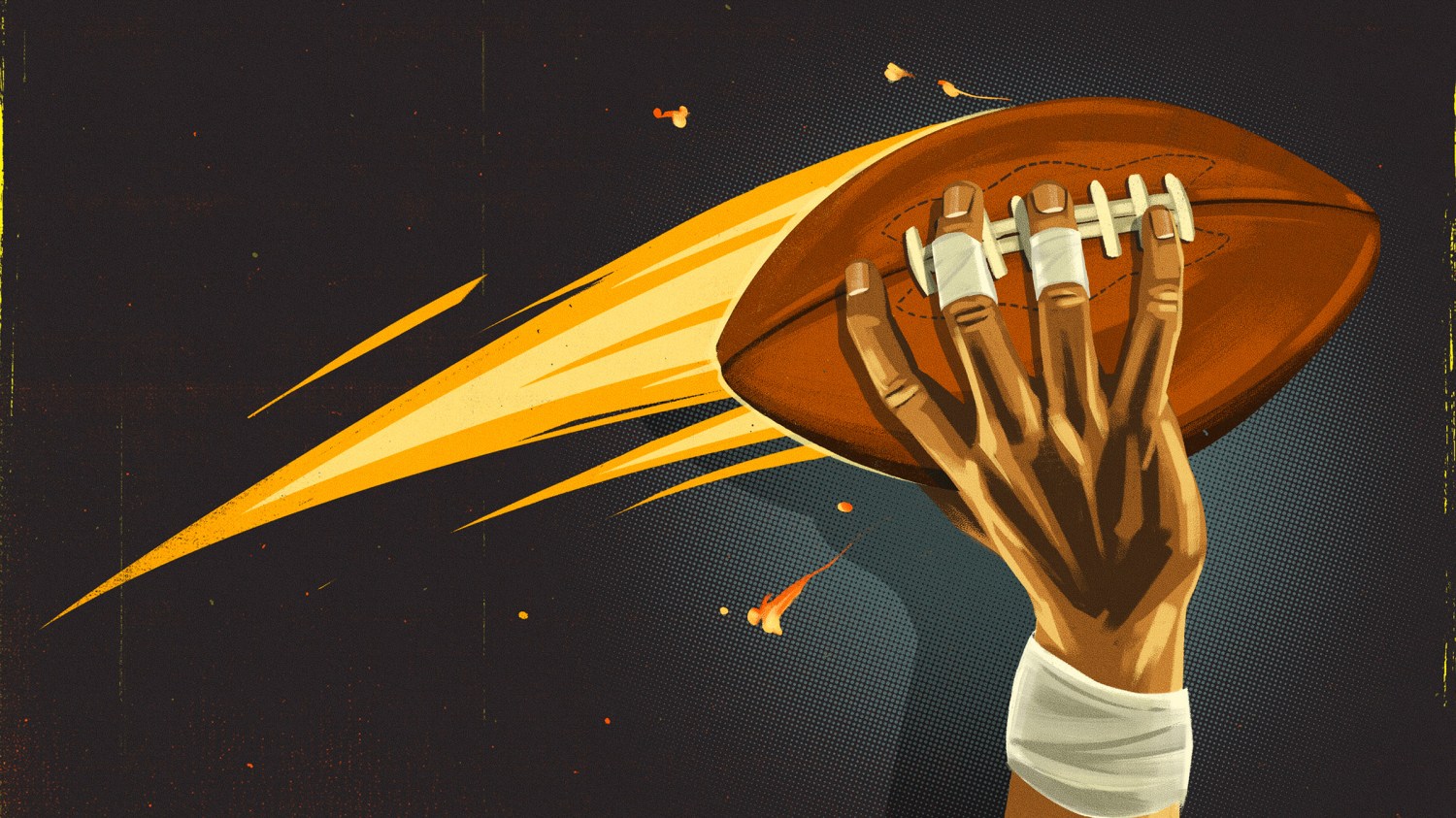 From Warren Moon to Cam Newton, perseverance, poise and power

When my son Marc was a toddler, Warren Moon, the then-quarterback for the Minnesota Vikings, flashed on our TV screen. Moon, I told my son,was a quarterback.

My son showed little reaction. After all, he was a quarterback, too. He gloried in throwing his pink rubber football in high rainbow arcs to his favorite and always open receiver: his mother.

Marc didn’t know that for decades black boys and black men, from high school to the NFL, had struggled to get the chance to play quarterback.

Marc didn’t know Moon, a black man from California, had to work to find a big-time college that would be open to his playing quarterback. Marc didn’t know that despite Moon leading his University of Washington to Rose Bowl victory as a senior, the NFL would be closed to him. After not being drafted by the NFL, Moon played and starred in the Canadian Football League, winning five straight championships.

Later, Moon parlayed his stardom in Canada into a chance to play in the NFL, primarily in Houston and Minnesota. During his NFL career, he threw for more than 49,000 yards and 291 touchdowns, which places him in the top 10 all-time in both categories.

Further, Marc didn’t know that my pointing out a black man who overcame racial barriers was my way of telling him that he could strive to do things that were hard to achieve: a message my son’s grandfather echoed when he sent him a set of toy golf clubs following Tiger Woods’ first Masters win in 1997.

Today, Woods, the son of the first black man to play baseball for Kansas State, is considered one of the greatest golfers. Moon is a member of the Pro Football Hall of Fame. And my son, a recent college graduate, seeks to make a living as a film critic and arts writer: a goal that stretches out somewhere over the rainbow of a journalism profession clouded by uncertainty.

In the years since my conversation with my son about Moon, black quarterbacks have led college teams to national championships and conference championships. From Nebraska’s Tommie Frazier in the 1990s to today’s players like Clemson’s Deshaun Watson, Houston’s Greg Ward Jr. and Louisville’s Lamar Jackson, black big-time college quarterbacks have used deft passing and dynamic running to lead their teams to victory. Further, they’ve brought an excitement and charisma to the game that reminds me of John Coltrane taking a solo, Prince spinning into a split or Tupac stepping to the microphone.

Meanwhile, the NFL has more slowly and hesitantly moved to afford black men an equal opportunity to play quarterback. Some observers have asserted the NFL doesn’t want quarterbacks to run, a view that often throws black dual-threat quarterbacks for a loss.

Still, the last four starting Super Bowl quarterbacks from the NFC have been African-Americans, all dual threats. Further, white quarterbacks, including Andrew Luck, Blake Bortles and Alex Smith have run effectively. And Jameis Winston in Tampa and Teddy Bridgewater in Minnesota have begun to succeed in the NFL without being dynamic runners (unfortunately, Bridgewater is out for the year with a devastating knee injury). Which is to say dual-threat quarterback and black quarterback are far from synonymous terms in the NFL.

For a long time, white males benefited from a kind of athletic protectionism: They didn’t have to compete with men of other races, especially black men. And when they did, the men of color came to the sports competitions heavily taxed by pernicious stereotypes about their intelligence, leadership and poise.

In our football-obsessed nation, many view quarterbacks, especially NFL quarterbacks, as a melding of fighter pilot, gunslinger and actuary, calculating the risks and potential rewards of a particular play, all with snarling defensive linemen closing in on them. That’s not a combination of attributes some would like to believe black men possess.

Consequently, for 80 years the NFL’s most legendary field generals, Sammy Baugh to Tom Brady, have been white.

But sports history shows that’s likely to change. One day, a black quarterback such as the Carolina Panthers’ Cam Newton, if he survives the head-banging he endures on and off the field, will take his place among the most revered and successful NFL quarterbacks.

When that happens, future black parents won’t seek to motivate their sons and daughters by pointing out that this or that NFL quarterback is black. Black NFL quarterbacks will be too routine to matter beyond their talent, skill and style.