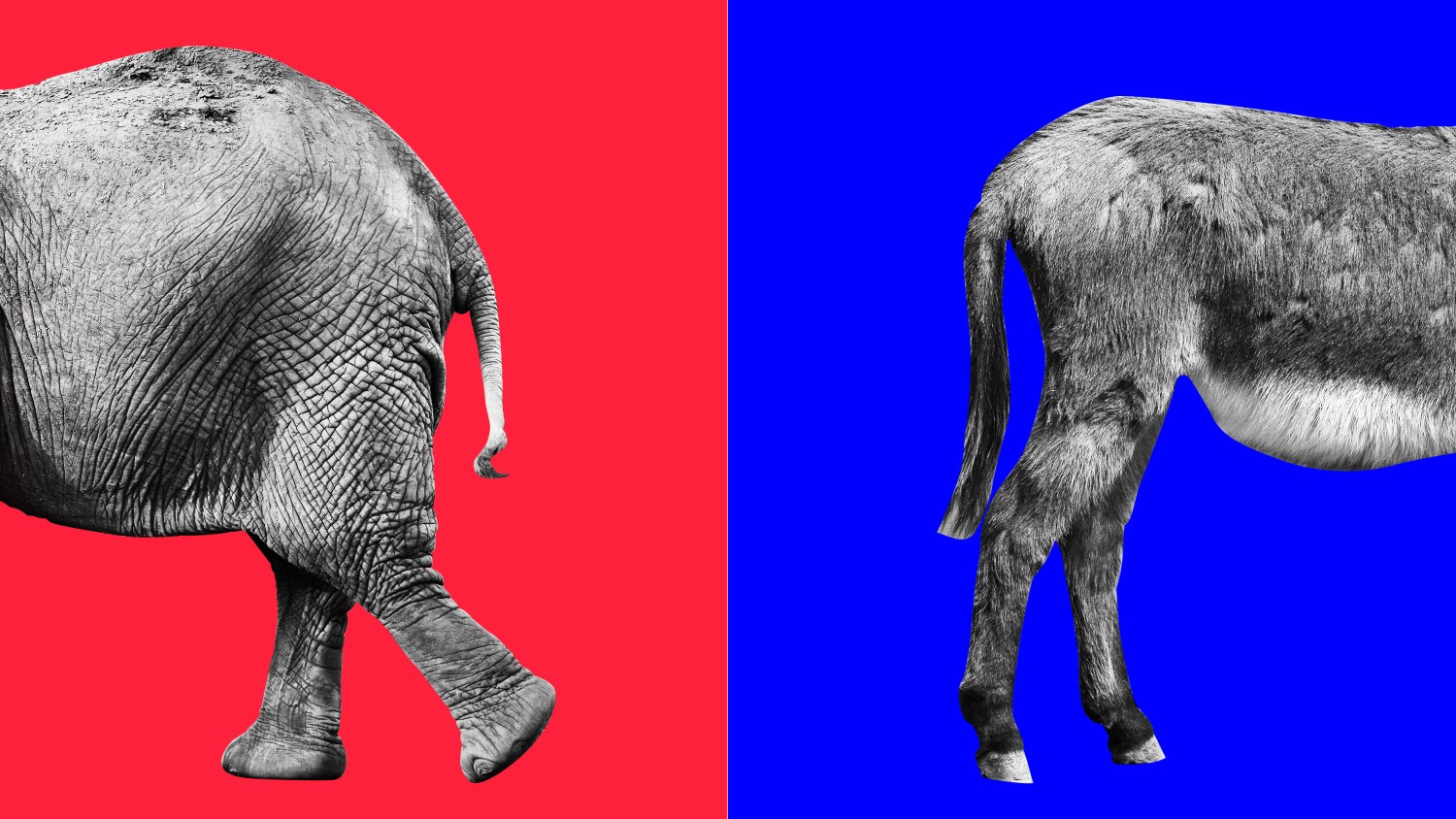 Pots & pans: How does black and white change right and wrong?

Politics affect our view of athletes, entertainers and presidents

Sitcoms from Cheers to Modern Family and black-ish have presented episodes where plots and subplots explore the same issues from different perspectives.

Our society presents real-life morality plays that are like those sitcom plots. And often the results and ramifications prove troubling or frightening rather than funny.

For example, the behavior of everyone from Michael Jackson to President Donald Trump and our reactions to them have posed stark questions: Will we be governed by a societal consensus of right and wrong, or will we be more defined by notions of us and them? Will we attack or defend entertainers, athletes and politicians based upon the same moral and ethical standards? Or will our considerations be colored by whether the public figures and politicians are on our team or whether we think that we can be on theirs?

After all, wouldn’t some of the same Republicans who have shrugged at Trump firing FBI director James Comey last week be up in arms if a President Hillary Clinton had done the same thing: won the presidency and fired the FBI director while the agency was investigating Russian influence in the presidential election and the possibility that her campaign operatives had colluded with the Russians? If Clinton, averring her innocence, had fired the FBI director under those circumstances and offered a grab bag of explanations for doing so, wouldn’t many Republicans have immediately called for a special prosecutor, if not impeachment?

That’s a serious question. For a moment, let’s look at it another way.

Suppose some star white country rocker, let’s call him Michah Jackson, was known for inviting boys to his house for sleepovers? Suppose he was later accused by some of the boys of sexual misconduct and then settled their lawsuits for thousands of dollars? What would you think about those who defended the white rocker while celebrating his talents? What would his defenders think of those who sought to define the rocker, a fabulous entertainer, solely by the accusations against him?

Would Bill Cosby’s fall from grace have hit me as hard if he had been white? And if Cosby were white, would as many people have called for his wife to submit to a ritual of shame and contrition where she publicly acknowledges her husband’s alleged sexual transgressions, even though they haven’t been proven in court?

We can never know the answer to questions like those. But the nation and the politicians who purport to represent us can decide whether there are ethical and behavioral standards that will govern all presidents, without regard to ideology, politics or party.

Ralph Emerson is quoted as saying, “A foolish consistency is the hobgoblin of little minds. …” But a withering hypocrisy takes root in a society that allows eternal truths of right and wrong to be turned into temporal considerations of politics and expediency, us versus them.

All of us today, and generations of Americans to come, have a stake in whether Trump will be held accountable by the politicians and the media and the people.

If he isn’t, future Americans won’t have presidents. Instead, they will have unchallenged strongmen or women — theirs or the leaders of the opposition.