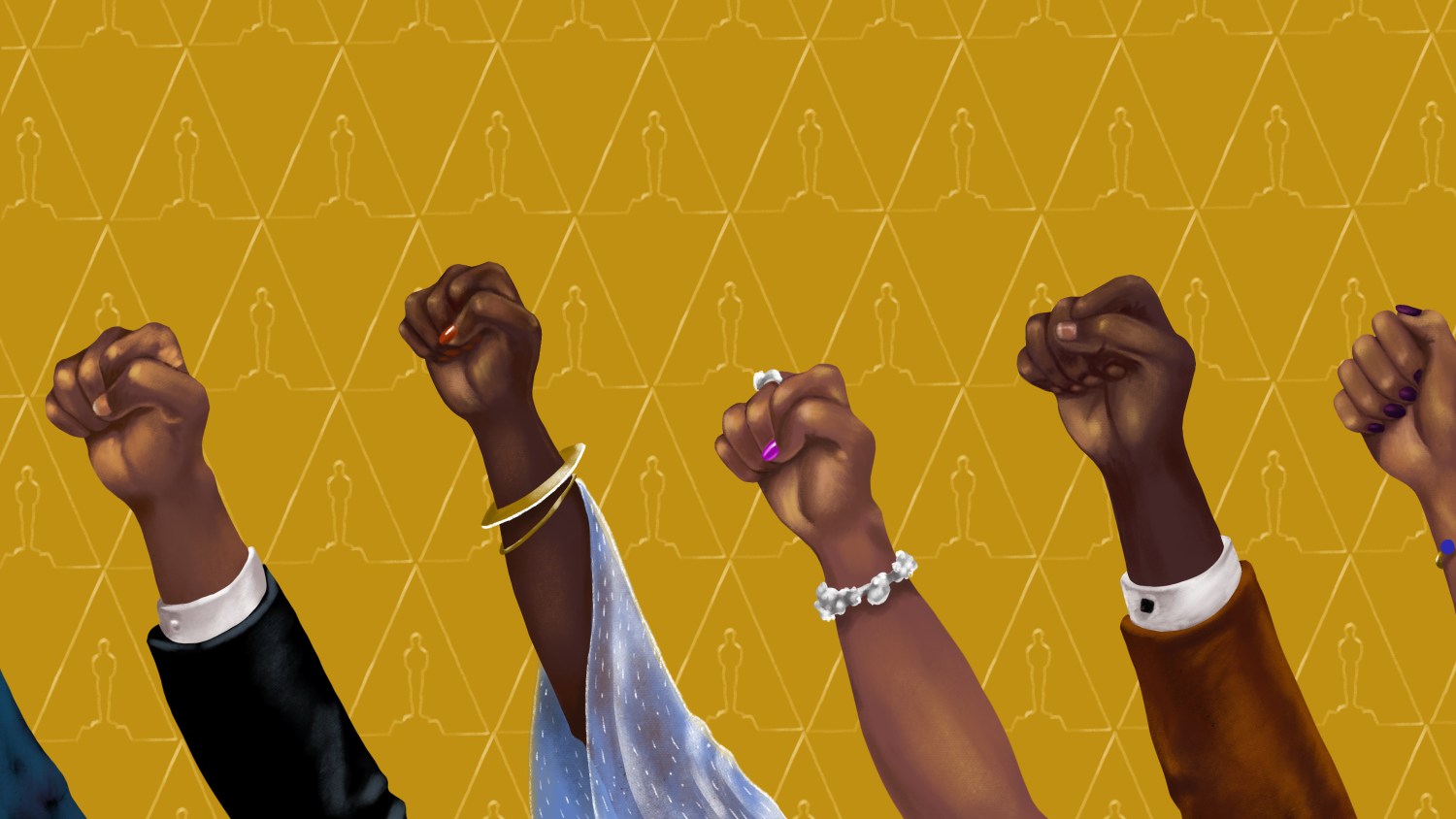 Pots & pans: It’s about time it was Oscars-so-black

But if the 45th president is showered with ridicule at the Oscars, Hollywood artists and corporate bigwigs also must confront a truth they might find hard to handle. Since its birth, the nation’s film industry has sold the world pernicious notions and stereotypes about everyone from African-American maids to Asian-American houseboys. And, in our nation of strangers, those notions and stereotypes have made it easier for generations of American politicians, including Trump, to demonize, diminish and denounce people defined as the other, especially people of color.

But Hollywood can atone for its past and present sins by recognizing the normality of being something other than an ostensibly straight young white man. Hollywood can cast actors of color even when there isn’t anything about the role that dictates the part be played by someone who is African-American, Hispanic, Asian-American or Native American. Further, Hollywood can embrace the idea that many people’s lives, their aspirations for decency and goodness, are rooted in their faiths, including Islam. Hollywood can embrace that anyone’s story can be an American story and that all well-told stories are universal.

Let me be clear. I’m not advocating that agitprop replace artistry and profits as the movie industry’s primary motivations: that Hollywood start making movies where disabled, transgender, undocumented Islamic immigrants of color over 60 start saving the world from invading space aliens. Though such plots wouldn’t be any more preposterous than films that feature white children saving the world or white men over 60, what my son calls kick-ass geezers, saving the day and getting the girl (a woman half the geezer’s age), too.

Further, today’s young black male film actors shouldn’t have to compete to be the next Denzel Washington: Hollywood’s black leading man of his generation, a baton Washington (best actor nomination for Fences) grasped from Sidney Poitier, who turns 90 today.

Rather, actors from Idris Alba to Chadwick Boseman should be able to go as far as their varied talents can take them, just as white actors such as Chris Evans, Chris Pratt and Chris Pine will. And it’s about time that an actress of color becomes the enduring Hollywood leading lady that Lena Horne, Rita Moreno and France Nuyen couldn’t be, the enduring Hollywood leading lady Halle Berry, Joan Chen and Jennifer Lopez almost were.

But if Hollywood steps up its pace of integrating the world’s fantasy life through its films, American communities of color need to reward the effort by going to see the good movies activists say we crave. The black community and others did that with Academy Award-nominated Hidden Figures, which grossed more than $100 million. But we didn’t do that for Queen of Katwe, a taut and sweet little movie that featured dynamic and endearing performances by David Oyelowo and Lupita Nyong’o. It grossed a little over $10 million.