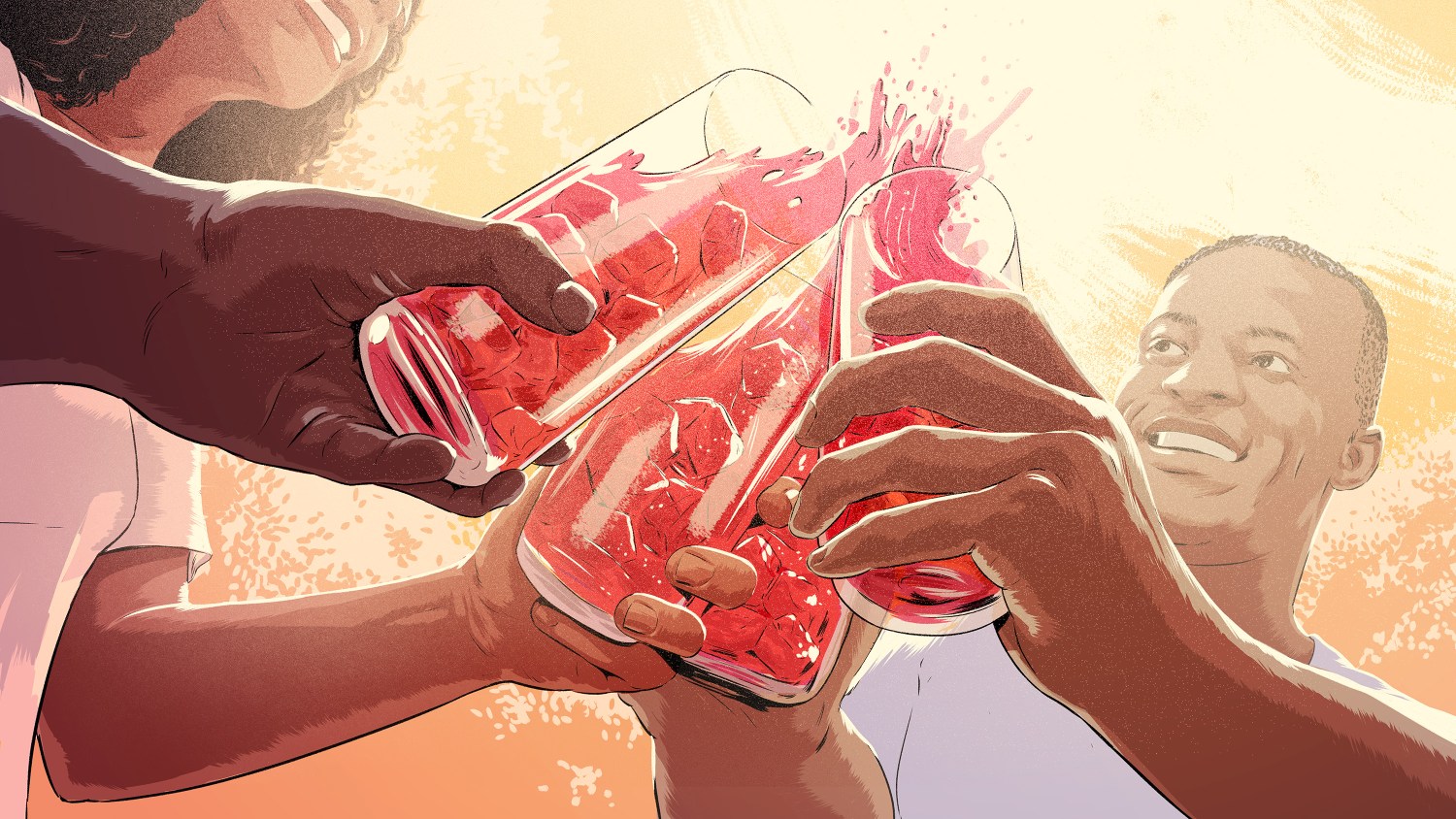 Pots & pans: We need to celebrate our heroes and heroines both past and present this Juneteenth

No matter the when, they are all making it possible for blacks to realize the true American dream

On this date in 1865, black people enslaved in Galveston, Texas, were told the Union forces had won the Civil War and that they were free. Since then, black Americans have marked Juneteenth with jubilation, feasts, strawberry soda and other red drinks.

Today, I raise my glass of strawberry soda to salute some of the people I believe exemplify the continuing struggle to gain full civil and human rights for black people in our country, a struggle that has helped America draw closer to the vision outlined in the Declaration of Independence.

Consequently, I toast LeBron James and Kevin Durant. Since 2010, James has gone from the Cleveland Cavaliers to the Miami Heat and back again, winning three NBA championships along the way. This season, K.D. moved from the Oklahoma City Thunder to the Golden State Warriors and led that team to a 4-1 victory in the NBA Finals over LeBron’s Cavs, the defending champs. Furthermore, they triumphed by competing against each other vigorously while respecting each other as athletes and as men.

Although some deride and dismiss the significance of millionaire black athletes deciding their fates, their actions represent a generation of black athletes who feel free to pursue happiness and league championships on their own terms.

I toast broadcast journalist April Ryan and U.S. Sen. Kamala Harris from California, wonder women who seek to lasso the truth with their probing questions. They have asked questions that revealed inconvenient truths about the white male political establishment that has sought, without success, to dismiss them and shut them up.

Meanwhile, I toast Ta-Nehisi Coates and Chadwick Boseman. The two Howard University men continue the integration of the nation and the world’s fantasy life. Coates, a John D. and Catherine T. MacArthur Foundation genius grant winner, has been writing the comic book Black Panther, about a genius inventor and one of the world’s smartest people. Boseman, who has captured the physicality and emotional complications of James Brown and Jackie Robinson on screen, will continue playing the Black Panther in an eponymous 2018 movie.

As Coates and Boseman champion black inclusion in society through a superhero, Lynn Nottage uses ordinary people to help America better understand today’s challenges, which are made worse by racial and class divisions.

She earns a strawberry soda salute with her bittersweet Sweat, her Pulitzer Prize-winning play that explores the end of work and the emotional chaos that follows. Colson Whitehead, a Pulitzer Prize winner for The Underground Railroad gives us a poetic vision of slavery and its aftermath. And Tracy K. Smith, another Pulitzer Prize winner (Life on Mars), and the new poet laureate of the United States, finds majesty in the everyday, just as Gwendolyn Brooks and Rita Dove did before her.

They meld the intellectual ambition of W.E.B DuBois and Booker T. Washington’s veneration for sweat and craft. They show that the road to higher ground is paved with a commitment to excellence. They show that great art is fundamental to our survival. I toast them all.

And I toast all the black people, especially the slaves, lost to the years. They bore the lash. They prayed. They loved.

And they live in today’s triumphs, undefeated and unbowed, now and forever.