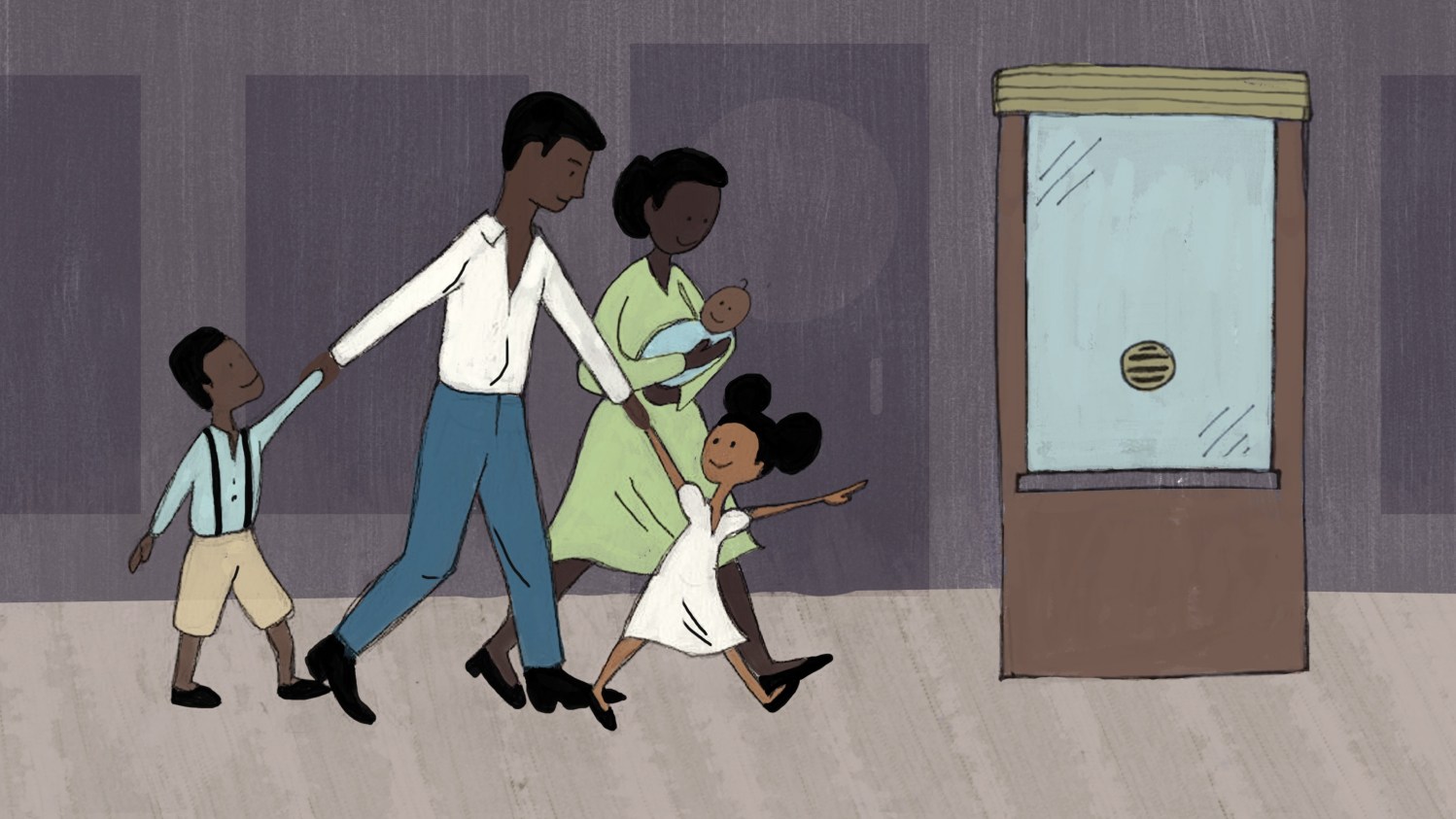 Pots & pans: ‘OscarsSoBlack’ in these three great movies for and about us during Black History Month

These films portray blacks’ lives as beautiful, uplifting and meaningful

Stand up and talk about me,

And write about me —

And sing about me,

And put on plays about me!

I reckon it’ll be

Earlier this month, if the movie at the New Jersey mall multiplex had started on time, the man and his female companion would have been a tad late. As it was, just as the final previews were ending, the couple, a black woman and a black man in their 20s or early 30s squeezed past me and sat down. The woman served as a buffer between the big black man and me, the kind of guy who spends much of his life trying to fit into spaces that are too small for him, the kind of young black man who spends much of his life being watched askance, monitored rather than seen.

When the movie started, the man started talking to the woman in a tight rumble, a series of rocks rolling down a hill. As far as I could tell, some of the movie’s action — the hardscrabble street life — looked familiar to him.

After a while, he grew silent: a silence broken only by the occasional sigh or murmur, as if he were tasting something new yet familiar, something challenging yet comforting, something tart yet sweet.

When the movie ended, the big black man, gave a one-word benediction and review: “Beautiful.”

As the big brother said, the movie, the best-picture-nominated Moonlight, a coming-of-age film centered on black men, is beautiful, especially its final scene. Moonlight is a film for the ages. But it is also a film for our time, an era that’s enriched by the beauty of black artists telling black stories.

But it’s the sweet music of black speech as captured by and invented by playwright Wilson (who died in 2005) — no one else talks the way Wilson’s characters do — that turns each major scene in the movie into a symphony.

Hidden Figures is the third 2017 best picture nominee with a largely black cast and a diverse artistic team. The film tells the story, based on real-life events, of black female mathematicians in the 1960s American South. They sought to overcome prejudice against their gender and their race to help send the nation’s astronauts safely into space.

As we look to February’s Black History Month, the above three Oscar-nominated movies, TV shows such as black-ish and novels such as Colson Whitehead’s The Underground Railroad, Paul Beatty’s The Sellout, and Jacqueline Woodson’s Another Brooklyn display how a dream, first impossible, then deferred, becomes a reality: Today’s black artists have accepted the challenge Hughes set forth in his 1940 poem Note on Commercial Theatre. They tell black stories, which are American stories, world stories, universal stories, to all who would see, hear and understand.