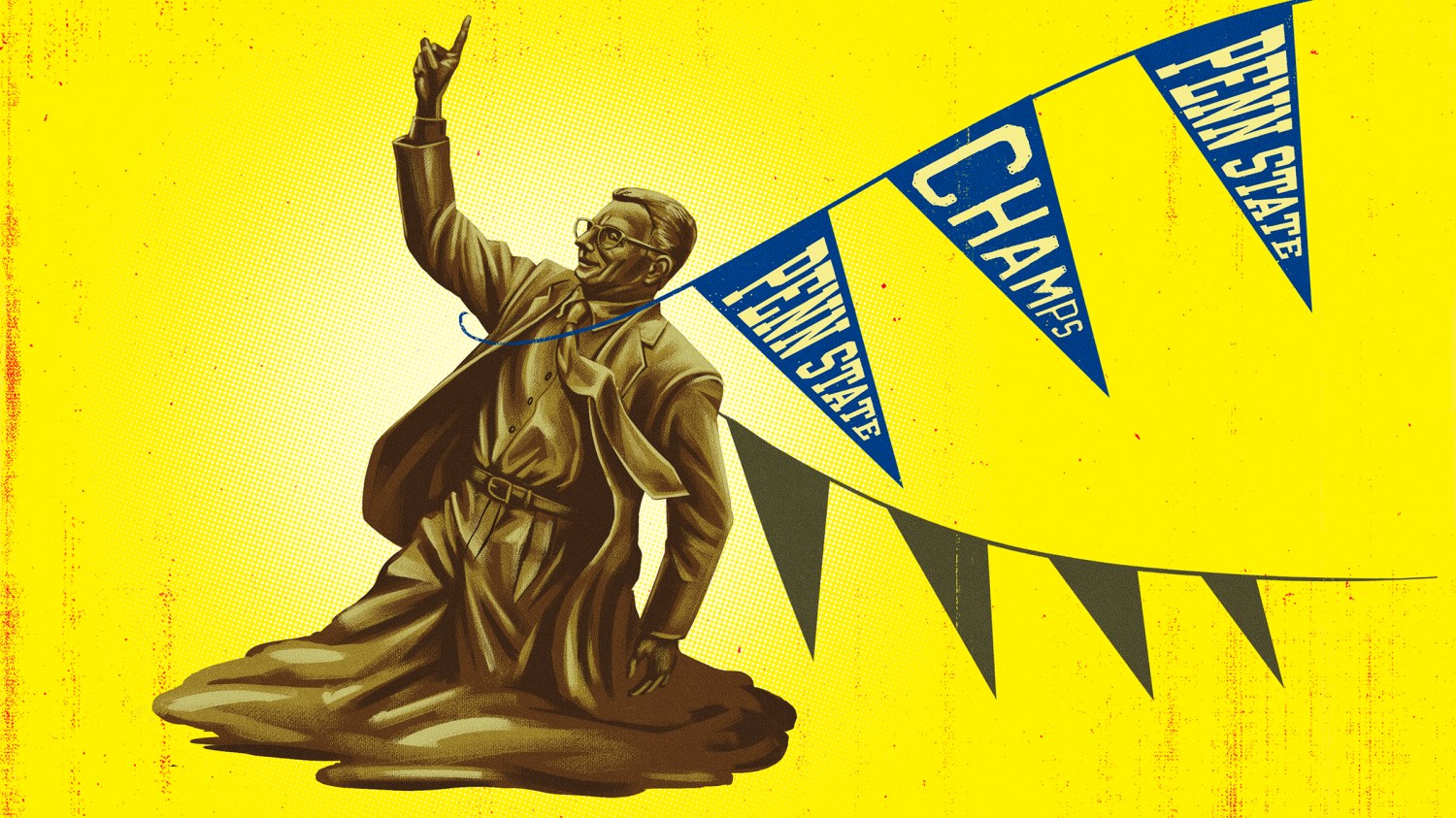 Pots & pans: Our love-hate relationship with sports heroes and celebrities

Today, people fall in and out of love with celebrities at a dizzying pace.

I call it the “Zendaya Effect.” Throughout the past few years, Zendaya, the 20-year-old singer, dancer and actress, has been celebrated as a clear-eyed and level-headed performer. She’s also been dragged to hell for considering playing the late singer Aaliyah in a TV movie despite the lack of a strong resemblance — Alexandra Shipp played the role instead.

Then Black Twitter rushed to her defense when a commentator dissed her dreadlocks, which were temporary.

Kevin Durant suffered from the “Zendaya Effect,” too, and so have many of his new Golden State Warrior teammates. Going into last season, the NBA champion Warriors were the good guys of their sport, perhaps of all American professional team sports. And Durant, then of the Oklahoma City Thunder, was one of big-time sports’ favorite sons. During the season, a TV movie celebrated the hard work and determination of Durant’s mother and his devotion to her.

Now that, via free agency, Durant has joined forces with the Warriors, who won a record 73 regular-season games but failed to repeat as champions, all of them have been assailed by some as the NBA’s megavillains.

Going from beloved hero to being chased by the social media mouse-click mob exhausts the stars. This summer, it was two-time Olympian Gabby Douglas, and the gold-medal gymnast was reduced to tears. It also exhausts fans who cry about their lost innocence and their squandered emotional investment when they discover stains on the white robes that concealed their heroes’ flaws.

A few weeks ago, movers and shakers at Penn State University showed they wouldn’t play the crying game over Joe Paterno any longer. The school celebrated the 50th anniversary of Paterno’s first game as head coach of the Nittany Lions. People lauded his success on the field and his philanthropy in the Penn State community. The movers and shakers at Penn State refused to let outsiders define Paterno’s life and legacy.

This, of course, is intellectually and morally untenable: The leaders at Penn State cannot be the sole arbiters or even the most important arbiters of the legacy of Paterno, who died in 2012 of lung cancer and perhaps a broken heart. In 2011, besieged by a sexual abuse scandal, he was fired from his job.

It’s true that from 1966 to November 2011, Paterno won scores of games and two national championships. It’s true that Paterno was a great champion of Penn State. He used his stature, money and energy to help his school rise among the nation’s best public universities. It’s also true that Paterno ran a football program where different boys were molested for decades by an assistant coach: a circumstance Paterno either knew about and failed to stop or didn’t want to know about. Those victims’ sad voices must be heard and considered before we listen to anyone else talk about Paterno’s time at Happy Valley.

Still, what the folks at Penn State attempted to do bears watching. Our celebrity news magazines, our paparazzi and our celebrity tattletale sites can place any of us, famous or not, worthy or not, on the island of misfit toys. And at any time of the day or night, our televisions and other screens barrage us with damning news about our stars. It cannot always be a sin to reject the negative.

Yes, some of us embrace the bad news: It reinforces the cynical view that few good people exist and even they are constantly subjected to temptation. Some of us, mean and cruel, believe learning bad news about celebrities implies permission to rake our stars from the pedestals they’d been placed on and mock their shattered lives. Some others of us, such as Evillene in The Wiz, assail those who bring us the bad news.