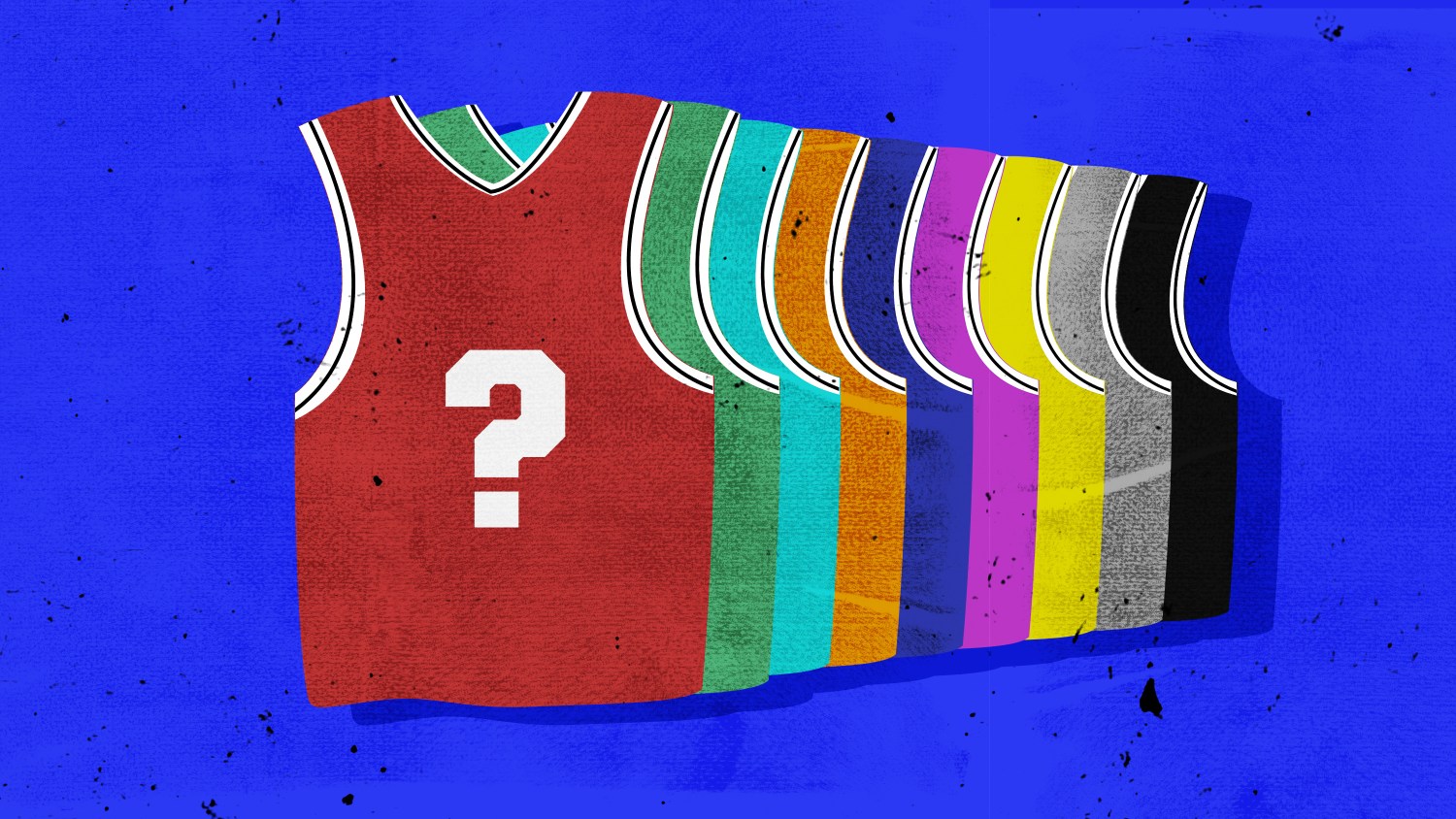 Pots & pans: Warriors or Cavs? The guesswork in picking a favorite NBA team

My daughter shot back, “And I’m going to be one of them.” And she was.

In February, Lauren became one of many fans who proudly wear a Stephen Curry Golden State Warriors jersey, the league’s biggest seller for the past two years. She has been following Curry’s career since he was a star guard at Davidson College in North Carolina. Like millions of other fans, my daughter loves the way Curry plays. She admires his faith and the way he and his wife seem to live their beliefs.

And yet, my daughter, who has never met Curry, knows no more about the real Steph Curry than most Americans do about being a fairy tale princess.

Don’t get me wrong, I have no reason to doubt Curry or his faith. Furthermore, I’m a true believer in the two-time NBA MVP’s talent and on-court style.

Still, Curry and other star players face constant appraisals and reappraisals based upon a single play in a game, a single postgame interview or a single tweet. Consequently, the players face the wrenching circumstance of people dressing up as adoring fans one moment and donning the masks of an angry mob the next.

If the Golden State Warriors return to the NBA Finals and face the Cleveland Cavaliers for the third consecutive year, the choices for fans who live in the Bay Area and Cleveland will be clear. They will root for the home teams.

But other fans and more casual observers will pledge their allegiance to one franchise or player based upon the latest information they have and how it has been broadcast, written about and interpreted: what they think they know.

For example, both Golden State and Cleveland have players you’d love to have with you in a bar fight — players you’d be inclined to leave at home if you sought to avoid trouble in the first place.

Still, if the Warriors and the Cavs meet in the Finals, would you root for the Warriors’ Draymond Green, who gave more than $3 million to Michigan State, his alma mater, or against the peevish Draymond Green, who was among the NBA’s regular-season leaders in technical fouls? Would you be rooting against the Cavs’ J.R. Smith, sometimes an on-court hothead, or for the J.R. Smith who has played this year through injuries and the struggles of his daughter, Dakota, who was born prematurely in January?

Would you root for Warrior fans in Oakland, California, who are set to lose their NBA team to San Francisco and their NFL team to Las Vegas? Or would you root for Cleveland fans to enjoy a second consecutive year of championship glory after the city suffered more than 50 years without any of its professional teams winning it all?

Would you root for Golden State head coach Steve Kerr to win a championship this year before health problems end his coaching career? Or would you root for the Cavs’ Tyronn Lue to become just the second black head coach to lead a team to consecutive NBA championships? (Bill Russell did it first with the Boston Celtics in the 1960s.)

What matters to you? What do you know?

What do you think you know?