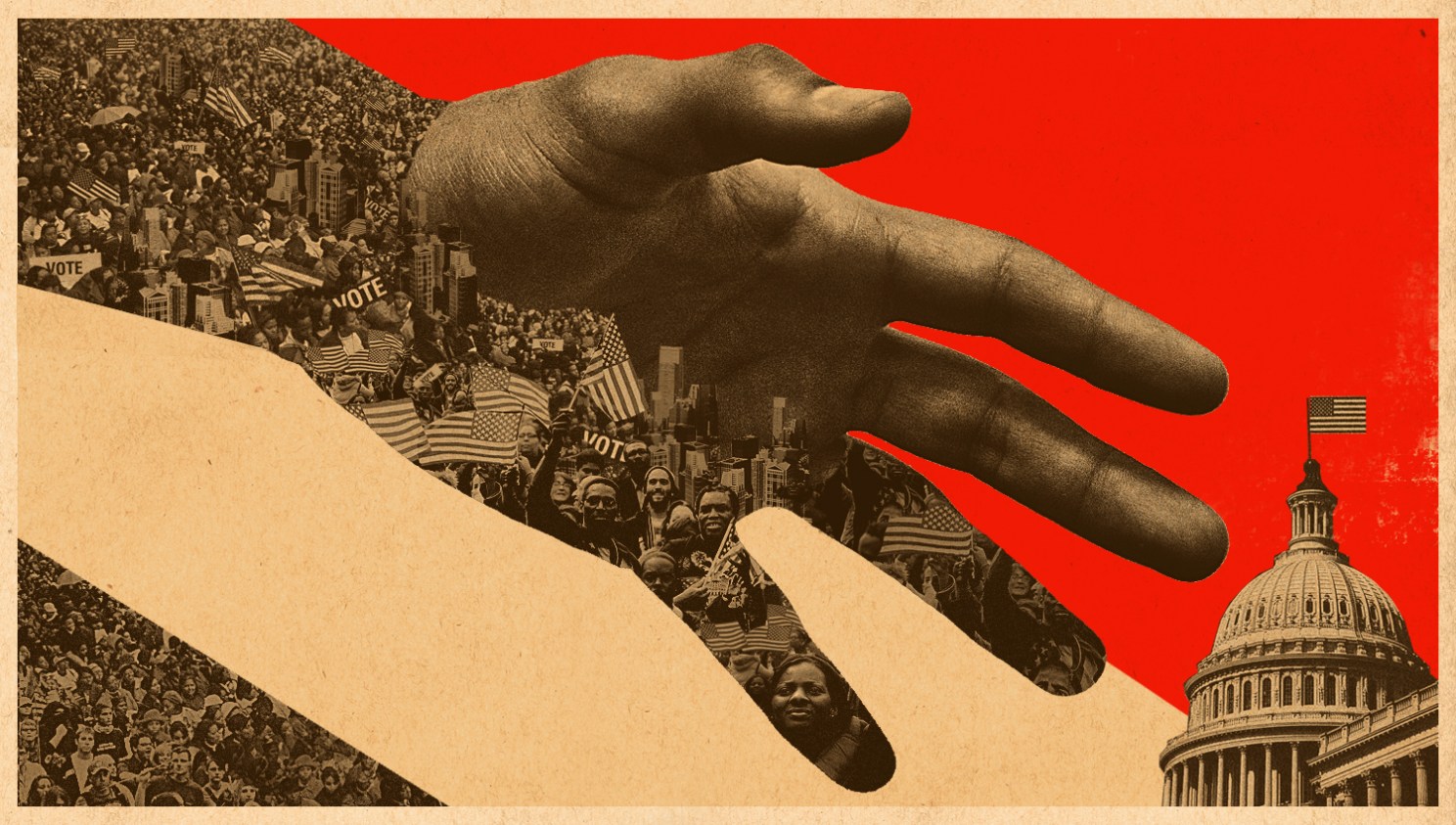 Pots & pans: Presidential election is too important to sit on the sidelines

Result in 2000 campaign should be enough to motivate you

Conventional wisdom has long held that American voters don’t focus on the November presidential election until after Labor Day.

Consequently, if you haven’t been paying attention until now, here is a short recap. Some people who can be fooled all of the time have chosen the Republican Party’s presidential candidate, the potential bully in chief. A businessman by trade and a grifter by personality, he’s made few friends beyond his most ardent supporters. Those supporters believe their fears, frustrations and resentments trump the country’s need to elect a president with the appropriate experience and temperament to serve the American people in an ever-changing and challenging world.

Meanwhile, other people, Democrats, have selected a former U.S. senator and secretary of state, competent and earnest, to run for president. But like Willy Loman in Death of a Salesman, she’s not well liked.

The whole state of affairs can make you join Marvin Gaye in wanting to holler and throw up both your hands.

But black America’s ongoing struggle to get and maintain the vote dictates that African-Americans do more than throw up our hands in collective resignation. Through our analysis, arguments and votes, we must help America foster a commonsense consensus: Decide what are the nation and world’s most pressing problems and how best to address them, through good government and dynamic private initiatives.

Further, our children’s futures demand we reject electing a president defined by a dystopian and inaccurate view of the present, someone who would look back to a mythical American past rather than forward to a more inclusive and optimistic American future. That doesn’t mean that black people must support a particular candidate. But it does mean black Americans can’t afford to allow the election of a candidate whose world view and ideology — such that he has them — are antithetical to our values and interests.

Consequently, we must help the nation focus on the policies and programs and not the personalities of the two baby boomers who top the major party tickets. Recent history reveals that so much is at stake.

In 2000, George W. Bush, a Republican and former Texas governor, became the nation’s 43rd president following a close election and its politically divisive aftermath. Vice President Al Gore, a Democrat, won the national popular vote by more than 500,000 votes. Nevertheless, the election came down to a hotly disputed recount in Florida and its 25 electoral votes. Following various lower-court rulings, the U.S. Supreme Court, with a 5-4 decision, stopped the recount, prompting Gore to eschew pursuing further legal remedies and to concede the election. The Supreme Court’s decision and Gore’s concession resulted in Bush being awarded Florida’s electoral votes, giving him one more electoral vote than the 270 he needed to gain the White House. The election and its wrenching 36-day aftermath left the country more sharply divided and more distrustful of its institutions, including the Supreme Court, whose 5-4 decision broke along partisan lines.

Before the Supreme Court’s decision, many American voters faced a choice between two men with some surface similarities. Both baby boomers were the products of leading political families. Bush’s father had served as a one-term president. Gore’s father served in the U.S. Senate from Tennessee. Both men attended elite universities. Neither man prompted great enthusiasm, especially among those inclined to vote for the other.

Consequently, as the election grew closer, some people framed the contest as a choice between the “lesser of two evils.” For others, the choice boiled down to how much harm could Bush, “a compassionate conservative,” do? Or how much good could Gore, competent and earnest, do? After all, Gore, a center-left Democrat, was unlikely to spur the “systemic change” that the country desperately needed. Besides, he wasn’t well-liked.

The question of how much harm Bush might do continues to be answered across the country and around the world, especially in the Middle East, where the fires he stoked still burn. But we’ll never know how a President Gore might have responded to the 9/11 attacks, if they had happened. Might Gore have found ways to keep the nation physically and emotionally safe from terror attacks without invading Iraq and Afghanistan? Might Gore have nominated people to the Supreme Court who wouldn’t have weakened the Voting Rights Act? Might a President Gore, winner of the 2007 Nobel Peace Prize for illuminating the dangers of global climate change, have spurred the nation to do more sooner to combat the problem? If the answer is yes to even one of those questions, think of how much better our country might be.

In 2000, many in the national media told voters that Gore was stiff and inauthentic. Even some Gore supporters, pundits said, wished they had a candidate who better expressed their world views and aspirations. They wished they could feel better about supporting Gore. Further, some progressives couldn’t bring themselves to support Gore at all. Voting for the “lesser of two evils” just didn’t suit those voters.

But electing a president is a job for grownups. It requires nuanced analysis and sophisticated compromises. It’s not an exercise in the adolescent, feel-good personal expressions by the voters. We have hair dye, body piercings and tattoos for that. And like personal tattoos, the evidence of a callow and foolish presidential choice can stain the American body politic for years.