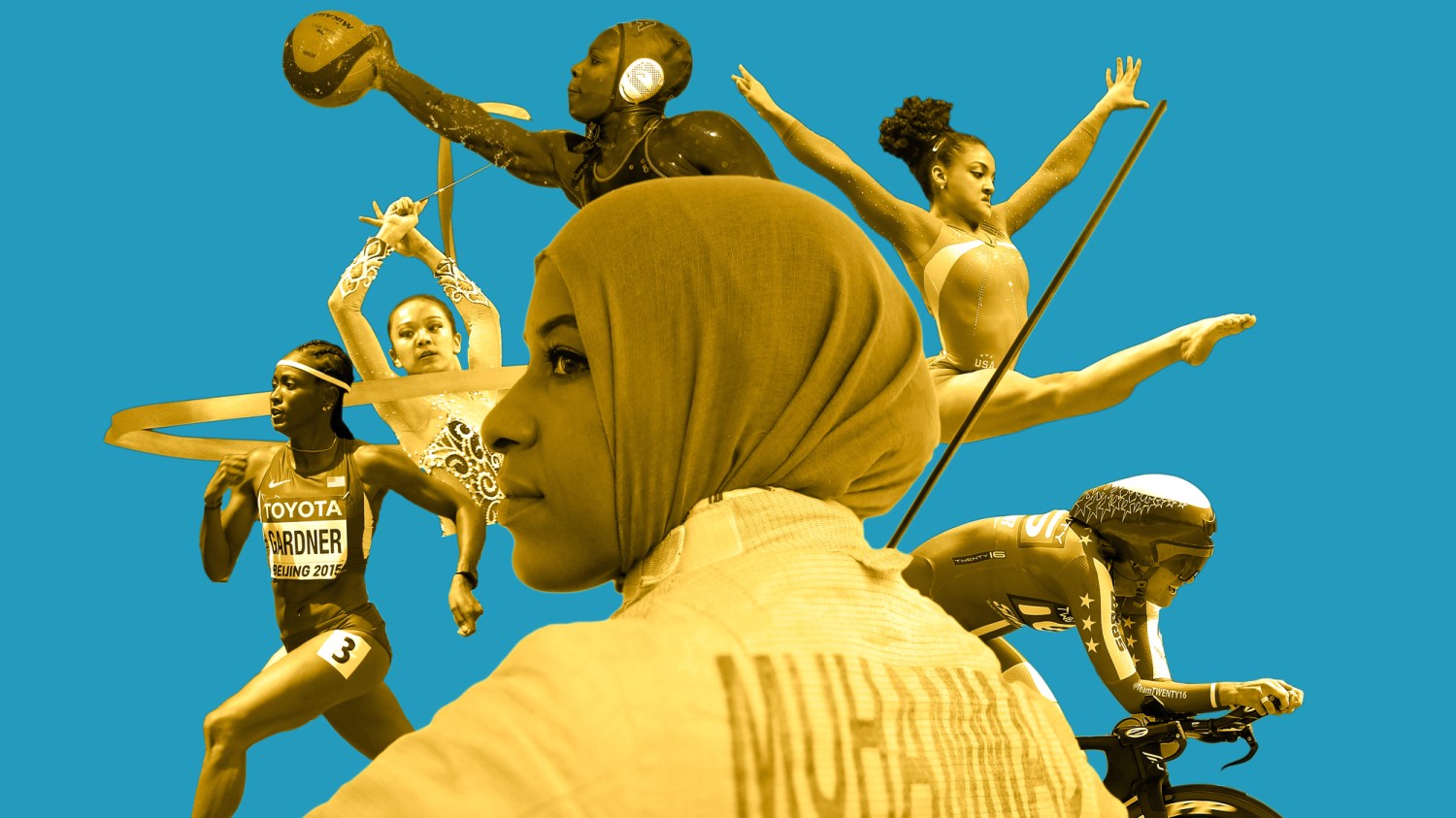 Our largest team ever will have more women than men

For me, the most electric moments of the Olympic Games occur during the opening ceremonies. It thrills me to see the nations on parade, unique in their pageantry, yet uniform and united in their commitment to individual excellence and national pride.

That’s why I’ll be smiling on Friday when our nation’s Olympic team marches by in Rio de Janeiro. This year’s 555-member team, our largest ever, is rich and powerful in its diversity, just as our nation is. Our Olympians hail from Maine to Hawaii. Women make up 292 of the members. With last names like Armstrong, Hernandez and Zeng, our Olympic team represents most races, creeds and ethnicities found on the U.S. Census form.

For example, Ibtihaj Muhammad, a native of New Jersey and a Muslim, will compete for America’s fencing team wearing a hijab.

Our women’s basketball team is coached by a male immigrant from Italy. The team is favored to win. I believe some of them have already presented themselves as winners: Several Olympians who are also WNBA stars have publicly opposed the police abuse of black people.

Further, our Olympic team’s diversity provides a stark rebuke to those who look to a monochromatic and mythical national past: an American Brigadoon that never existed, not even for a day, to plot our country’s future. Our Olympic team, like our nation, will rely upon the participation and cooperation of people from varied backgrounds to compete and win.

During the games, our nation will cheer everyone from Michael Phelps, the swimmer with 18 Olympic gold medals, to Simone Biles, the world champion and queen of women’s gymnastics.

During the games, even places usually forgotten or ignored will become ours. After all, those places, including our struggling factory towns, our inner cities, our farming communities, produce some of our beloved Olympic athletes.

We’ll be reminded of stunning individual and team feats from our past Olympians. We’ll cheer for Biles and other Americans who hope to redefine what’s possible, the way Bob Beamon’s record-shattering long jump did at the 1968 Olympics in Mexico City.

We’ll be reminded of the victories from the past Olympics that can’t be calculated in mere medal counts, including sprinters John Carlos and Tommie Smith’s defiant pose on the victory stand, also at the 1968 Olympics: heads bowed, their black-gloved fists thrust into the air as if to puncture injustice. Their pose stands framed by valor for all time. It reminds us that Americans can speak powerfully and eloquently to our country and about our country without saying a word.

That’s what the 2016 American Olympic team and its diversity will do during Friday’s opening ceremonies in Rio.