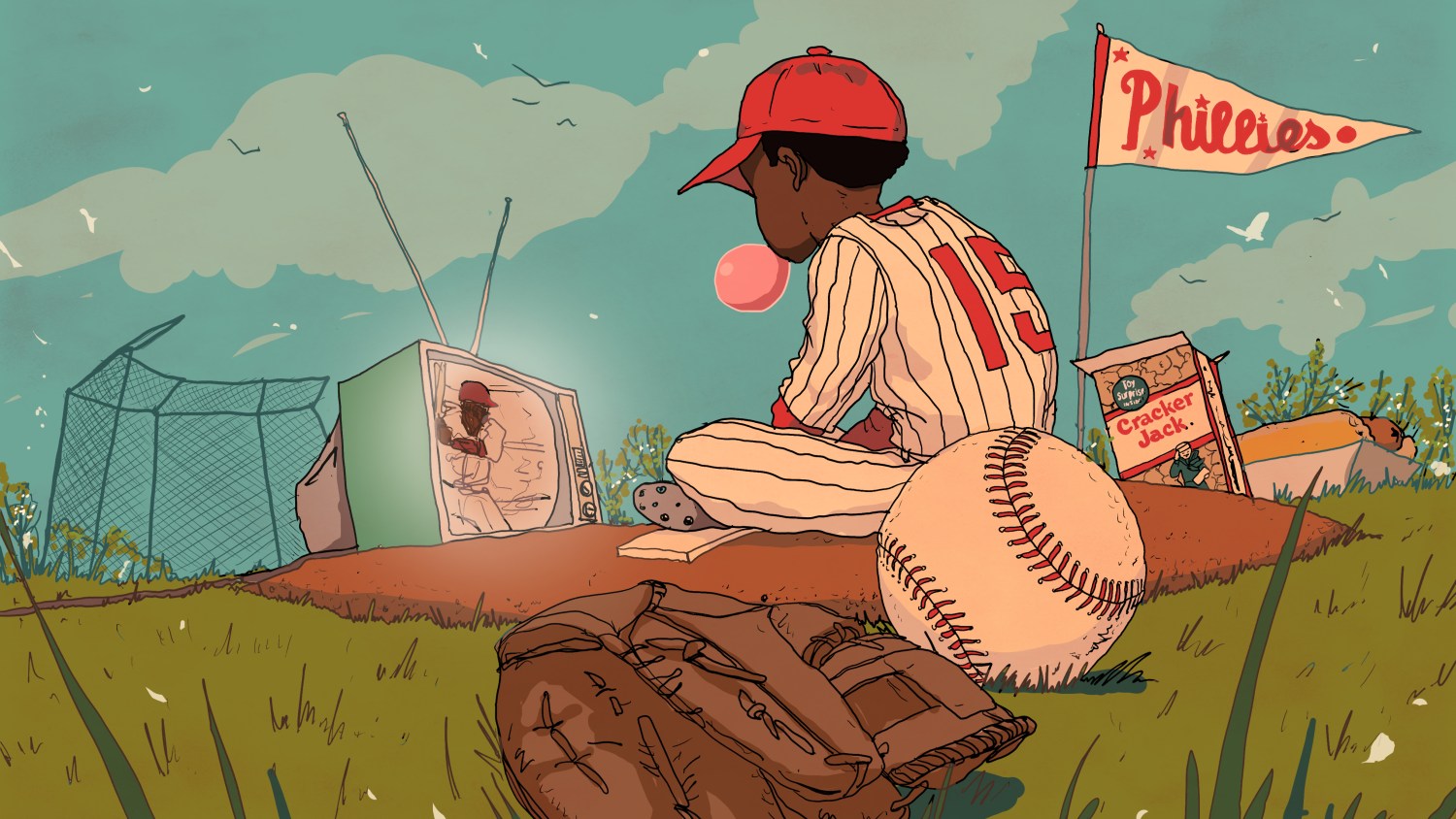 Pots & pans: Spring is in the air and so is baseball

“People ask me what I do in winter when there’s no baseball. I’ll tell you what I do. I stare out the window and wait for spring.” — Rogers Hornsby, Hall of Fame baseball player

As I begin to write, a winter breeze, an emissary from a gray winter day, raps upon my windows and demands to be taken seriously. But I know better. The breeze is no more than a last gasp of a dying season. Spring is here, rounding third base and heading for home, no matter what the calendar or a groundhog in Pennsylvania says. Spring is here, just in time, and summer is coming.

In the weeks before the beginning of the 2017 Major League Baseball season, I’ve been reading old and delicious baseball literature, as if they were psalms: from 100-year-old poems by Franklin Adams to accounts of Ted Williams of the Boston Red Sox, sometimes called “The Kid,” hitting a home run in his last major league at bat in 1960.

The spring training sounds remind me of major league baseball seasons past, triumph and disaster. The baseball sounds excite me about the regular baseball season to come. Most big-league teams have talented and promising young players, even those likely to finish well out of the playoff chase.

Further, the 2017 season will mark the 70th anniversary of Jackie Robinson integrating Major League Baseball. This anniversary will be among the last to include people who saw Robinson erase the color line. After all, even someone who was 10 years old in 1947 will turn 80 this year.

But each baseball season produces a new batch of 10-year-olds who fall in love with the national pastime. And each new season provides an occasion for baseball fans, no matter how old, to connect with the youthful optimism, what Stevie Wonder called a child’s heart, that beats inside of every baseball fan. Each new season provides moments of reflection, a chance to connect to our childhood selves, however bittersweet.

For example, the year I turned 10, the hometown Philadelphia Phillies led the National League by 6 1/2 games with only 12 games to go. They lost 10 games in a row and finished in a second-place tie with the Cincinnati Reds, a half game behind the St. Louis Cardinals, who then beat the Yankees in a seven-game World Series.

Sixteen years later, the Phillies rewarded me and other fans with our first World Series championship. Although elated, I decided that the 1980 victory was the perfect time for me to stop being a Phillies fan and concentrate on being a baseball fan; for 20 years, I’d seen the Phillies go from last place to World Series victory.

And baseball has seen me through too, especially when I was a kid and as lonesome as a Hank Williams’ lament. Baseball on my transistor radio was my sole companion and consolation. Baseball has helped America get through, too: from the battlefields of the Civil War to Joe DiMaggio’s 56-game hitting streak during the run-up to World War II in 1941 to the aftermath of 9/11, marked by then-President George W. Bush throwing out the ceremonial first pitch of the 2001 World Series at New York’s Yankee Stadium.

As poet Walt Whitman said, “Baseball is our game — the American game.”

And in each era, the definition of who we are expands, on and off the field: from Cap Anson, the Hall of Famer who sought to make Major League Baseball all white in the 1880s to today’s foreign-born players of color such as Jose Altuve, Robinson Cano and Ichiro Suzuki. They show that new sources of energy and excellence can (and should) come to America from anywhere, enriching Major League Baseball and other aspects of our society.

Like Walt Whitman, I see great things in baseball, a perennial that blooms in spring, fragrant in American history and my imagination. The wait is over.