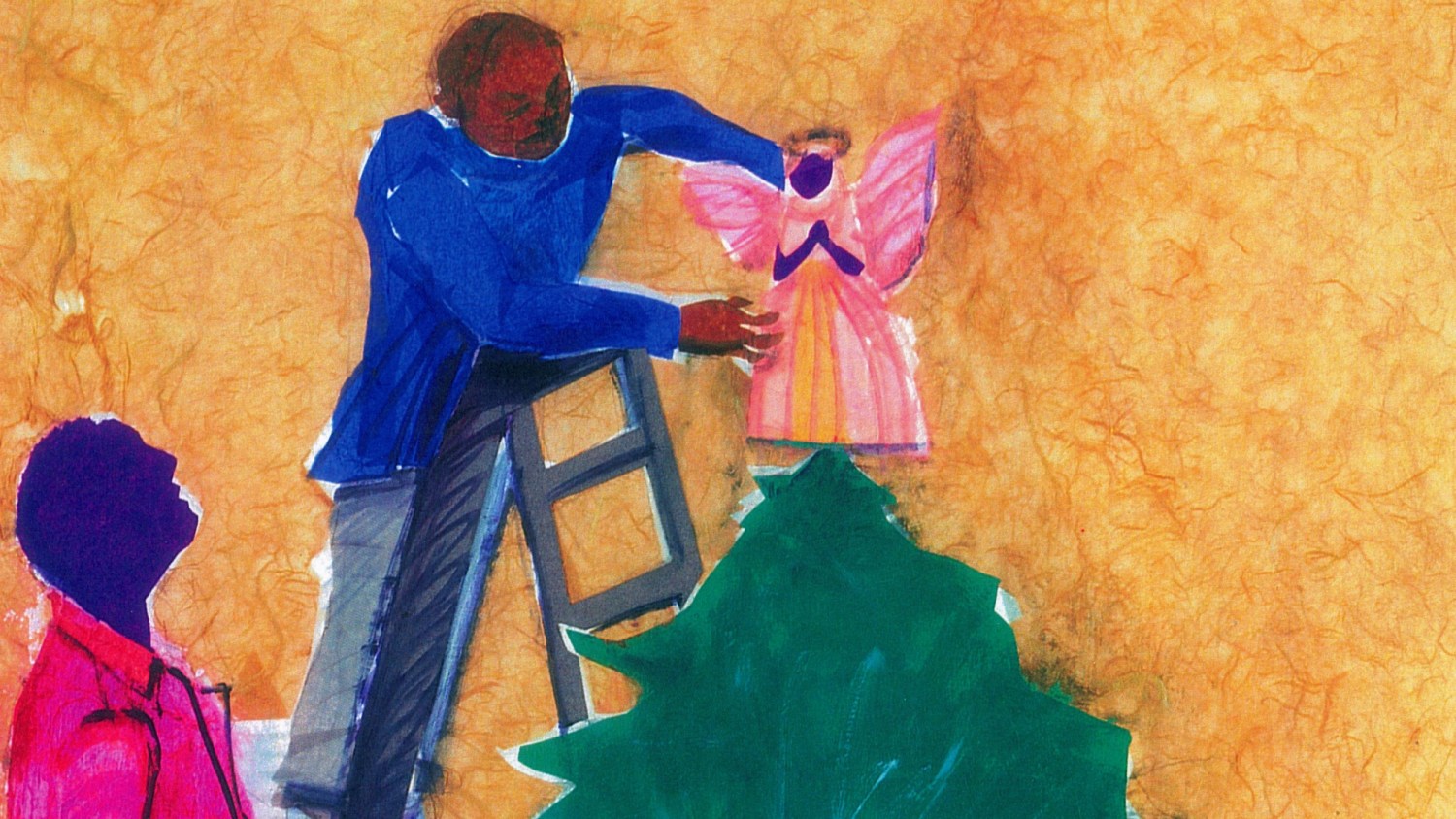 Pots & pans: To me, grandpop’s Christmas trees made the season bright

He was small in stature, but he had the biggest heart

As we approach Christmas, holiday memories bring comfort and joy. My favorite memories feature loved ones, especially those who live solely in my most delicious reveries.

When I was a child, my grandfather, 5-foot-7, thin and regal, reigned as the “tall one” in our household. A native of Missouri, my grandfather Elzie Bowman wore starched white shirts, a reflection of his erect bearing and the years he spent working as a butler. He read the Sunday funnies to me, a grace note that followed him making the best Sunday breakfasts I’ve ever had. In spring and summer, he flew the American flag, Memorial Day through Labor Day. But for him, the seasons changed not from spring to summer, but from baseball to football, football to basketball, all on the radio, all in newspaper box scores, one Philadelphia sports campaign giving way to the next.

Still, during the early 1960s, neither the disappointments in his life nor his sports teams’ shortcomings left my grandfather broken or defeated.

Indeed, he never stood taller or with greater eloquence and purpose than he did during the Christmas season, especially on Christmas Eve.

In those days, the night before Christmas, tight-lipped and resolute, grandpop went out alone to get the family’s Christmas tree, like a TV cowboy or Zulu warrior. I never knew where he went. I never asked. I never heard anyone else ask, either.

Perhaps, days before, grandpop asked a tree vendor to set aside a tree to be purchased on Christmas Eve. Maybe grandpop haggled with vendors whom he offered a take-it-or-leave price: Sell at his price or don’t sell at all. Or maybe grandpop went to a place where unsold trees stood shivering and discarded and picked up the best-looking one of a sad bunch.

However he got them, each year my grandfather returned to our house with the same tree, or so it seemed: redolent of the season, the tree had to be positioned just right to hide its scraggly patches, a symbol of the many ways our family made the best of struggling circumstances.

Still, my mother, a smile on her face, decorated the middle of the tree with red and blue balls, tinsel and garland, garish and glorious, her specialty. My province was the lower branches and the two Nativity scenes that would one year stand among the Lincoln Logs and my cowboys and my Indians, toys of the time.

After my mother and I finished draping the tree with our best decorations and our highest hopes, grandpop rose up to his great height and placed a star upon the tree’s highest bough: father and daughter, mother and son, three generations, one forgettable tree transformed into an enduring memory. And then we all went to bed.

This Christmas, I can see my grandfather’s face, trace the soft puffs of hair that adorned his head like the beginning of a fresh snowfall. I can see the new Christmas trees, cousin to old Christmas trees, slung across his shoulder like a drunken sailor or the sledgehammer he took to the brickyard where he worked well into his 70s. And I can hear his voice, a low and gentle rumble.

I never heard grandpop sing or saw him dance. I never knew him to draw. Still, he sketched out an artful life during 89 years living on the margins.

And at Christmas, he stood tall, all 5-foot-7 inches, tall enough to place a shining star atop our holiday tree, a beacon of good cheer and hope. Each year, it shines a little brighter.