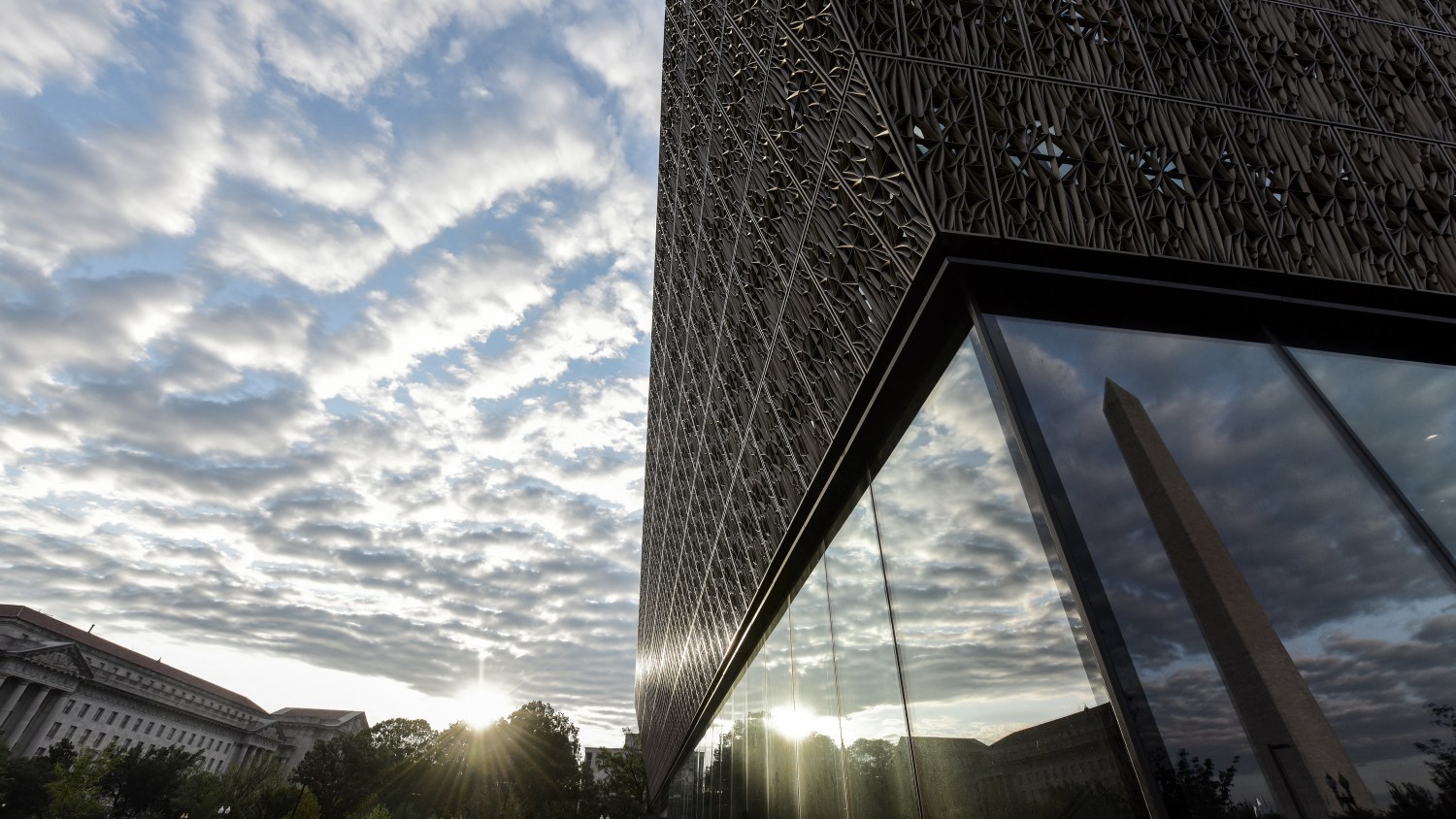 Pots & pans: We can’t dance around our problems, we must confront them

Earlier this month, I visited the National Museum of African American History and Culture in Washington, D.C. It was a kind of Black History Month pilgrimage for family members and me. I look forward to returning to the museum, and I won’t wait until next February; the museum offers too much to see, hear and feel for just one trip, at just one time of the year.

For example, after making my way through parts of the museum, I sat beside its reflecting pool with Maya, my son’s good friend from Howard University. She explained that she thought the reflecting pool, light and airy, was well placed: it gave her and others a calm space from which to look back on the travails and triumphs presented by the museum’s timeline: from slavery to the Obama White House.

In the time since I sat with Maya, I have imagined black people from my mother’s generation, strivers and believers, sitting beside calming water like that at the museum’s reflecting pool, pondering their journey, their people’s journey, just before entering heaven.

My mother was a child of the Great Depression. She didn’t dance. But she admired the people in her community who drew strength from dancing at Saturday night rent parties and praying at Sunday morning church services. Further, she loved American movie musicals such as Follow The Fleet from 1936, where Fred Astaire sang, “Let’s Face the Music and Dance: There may be trouble ahead.

But while there’s music and moonlight and love and romance/

Let’s face the music and dance.

The song, written by Irving Berlin, an immigrant from Russia, epitomized the strength, resolve and resilience of Americans trying to make their way during the Depression.

For the Depression generation, facing the music meant rising to the challenge of hard times. The metaphor of the dance involved everything from finding ways to escape harsh reality, including romance, to doing all they could to change those realities for themselves and future generations: in the classroom, in the courtroom, on the assembly line or the picket line.

It’s the spirit of flouting and overcoming hard times that writer Alice Walker captured when she said, “Hard times require furious dancing …” Those words pop up on a visual display at the African American History Museum. Days after leaving the museum, Walker’s words cakewalk on my brain. They Lindy Hop on my brain. They Electric Slide on my brain: All those years of dancing to keep from crying, as Smokey Robinson put it in the 1960s; all those years that dancing has been an elemental part of making a way out of no way; as Earth Wind & Fire put it in the ’80s, a “System of Survival.”

Today, in her new song, Katy Perry, a white singer and activist, chides a world that she says is “Chained to the Rhythm,” locked in a bubble that doesn’t allow them to see trouble. Perry is correct to warn that to “dance, dance, dance to the distortion” is to live in emotional or ideological bubbles that can blind people to trouble they blithely float over until the bubbles burst.

But black people have never been content to just dance to someone else’s music, to dance away from trouble; we dance to bolster our spirits and resolve in even the most hard and troubling times. Consequently, from W.E.B. Du Bois to Cornel West and Maya Angelou, African-American wise men and wise women have been furious dancers. For black Americans it’s never been, face the music or dance. It’s face the music and dance, dance, dance ….