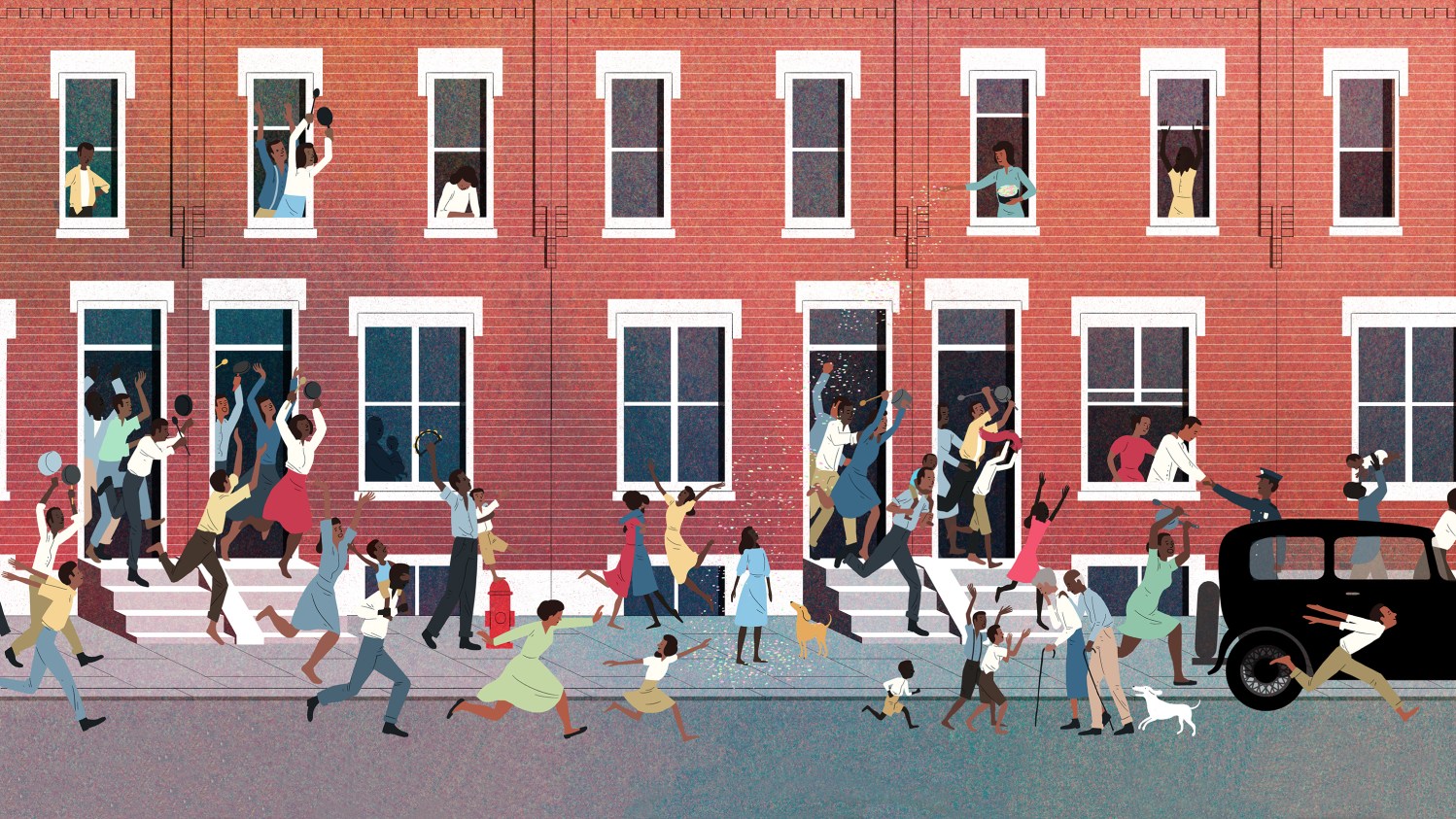 Black athletes have always stretched the boundaries in sports & society

In the weeks between Mother’s Day and Father’s Day, I often think of my parents, long dead. I reach for my fondest childhood memories of my mother and father, as if those memories were my parents’ hands. When I was a child in the 1960s, I held those hands as I walked between my parents, the safest place in the world.

During those walks, my father, the son of Southern sharecroppers, would hum. My mother, the daughter of Northern domestic workers, told stories. I’ve given one of those stories a title: “Pots and Pans.”

When she was a girl, she and her neighbors would gather around somebody’s radio and listen to heavyweight boxer Joe Louis fight.

And when Louis won, my mother and her neighbors would pour into the streets, banging pots and pans, tambourines to his glorious triumph. And theirs.

For my mother, her neighbors and people like them across the country, Louis was more than the heavyweight champion from 1937 to 1949. The “Brown Bomber” was a black person who could hit back during an era where the lash of slavery had given way to the slap in the face of racial segregation.

Pow in the classroom; pow on the job, pow everywhere:

When Louis knocked out his opponents, he struck a blow against white supremacy in America and the world. The year before Louis won the heavyweight championship, track star Jesse Owens kicked cinders in Hitler’s face and his notion of Aryan superiority during the 1936 Olympics in Berlin.

And both Owens and Louis emerged as American heroes at a time when many white Americans failed to embrace African-Americans as citizens or even human beings.

In 1947, my mother, a woman in her 20s, cheered as Jackie Robinson soared over the color line in Major League Baseball, a pots and pans moment for the ages. Later, I banged my figurative pots and pans for black sports figures such as tennis star Arthur Ashe. In 1968, Ashe became the first black man to win the men’s singles title at the U.S. Open. He and other black athletes used their intelligence, leadership and activism to score victories far beyond the playing surfaces.

Today, black athletes — supermen and wonder women — continue to stretch the boundaries of what’s possible in sports and the rest of society, just as Joe Louis and Jesse Owens did.

I like to imagine my mother banging her pots and pans, a joyful noise jitterbugging through the heavens.