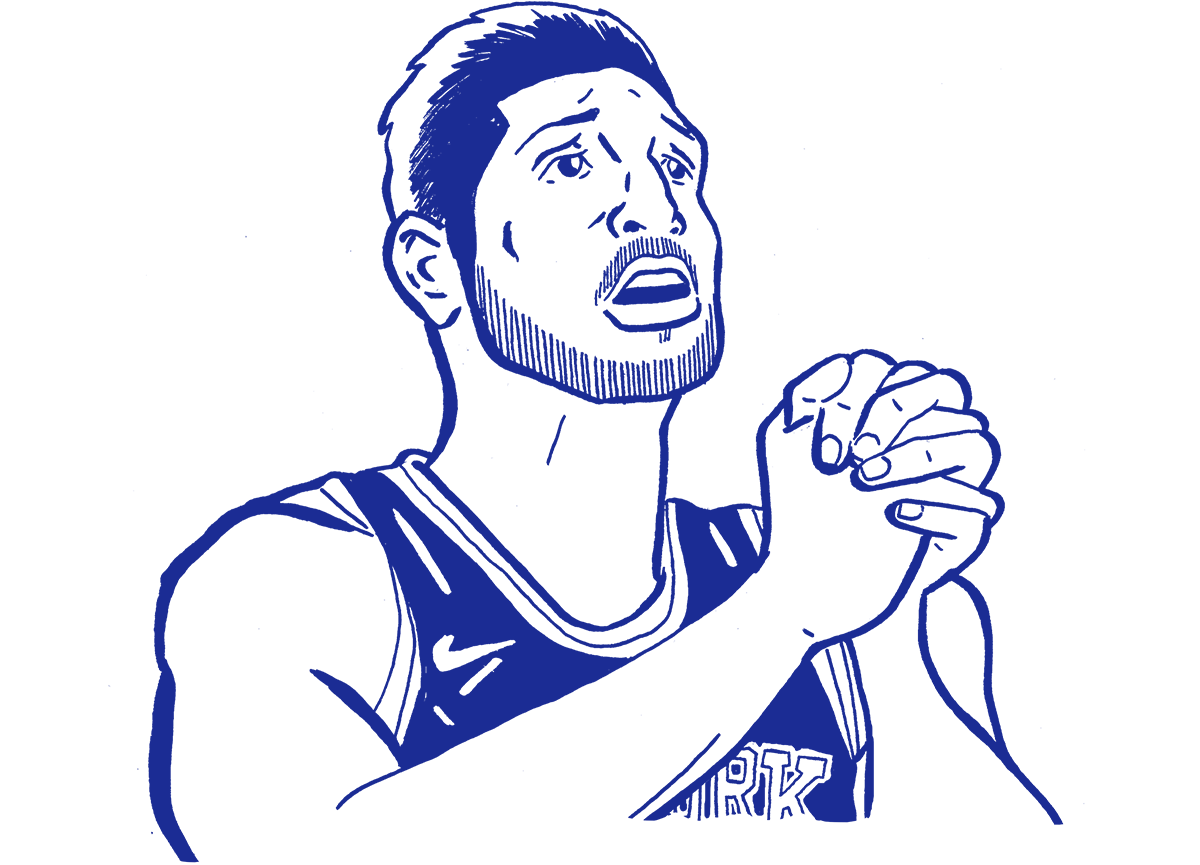 New York Knicks center Enes Kanter, who referred to Cleveland Cavaliers forward LeBron James as “Queen” and “Princess” earlier in the season, is now on the internet begging like Babyface for James to join the Knicks in the offseason. James, who just one month ago said the team’s current roster never had time to “build for the playoffs,” told reporters after advancing to the Eastern Conference finals that his confidence in his teammates “never wavered.” The University of Alabama, which rewarded its national champion football team with a state-of-the-art barbershop in February, will pay two coordinators more than $1 million each next season. Cleveland Cavaliers guard and amateur plumber J.R. Smith, the subject of an upcoming random drug test, told ESPN that the green light he has to shoot is “very green” but “not as green as that green I’m about to hit tomorrow.” A central New York couple who aimed too low were charged with scheming to defraud and endangering the welfare of a child after faking the story of their 9-year-old son having cancer that ended up earning the family a visit with the Syracuse University football team, which won just four games last season and finished dead last in the ACC Atlantic Division standings. 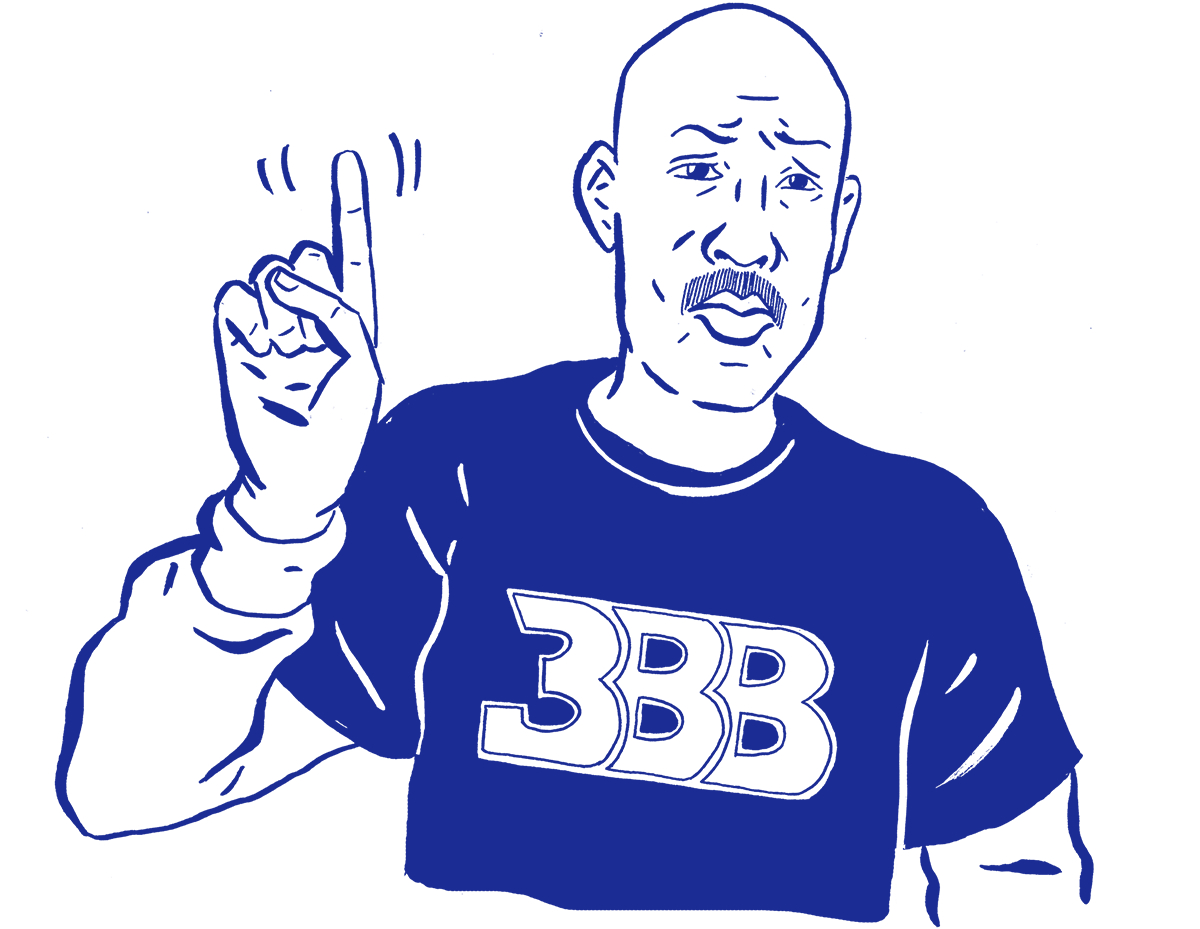 LaVar Ball, a graduate of the Curtis Jackson School of Remaining Relevant Through Beef, said his son Lonzo, a rookie guard for the Los Angeles Lakers, is a better player than former Finals MVP Kawhi Leonard because Leonard “won’t make everyone better.” Former MLB All-Star and 53-year-old man Rafael Palmeiro — who had President George W. Bush in his corner when Palmer, at age 40, tested positive for steroids in 2005 — will play alongside his 28-year-old son in the American Association independent baseball league this season. Former Florida Gold Coast and Miami forward Michael Gilmore, college basketball’s first journeyman, will transfer to VCU, the school he attended from 2014-16. New Orleans Saints running back Mark Ingram, who coincidentally had career highs in rushing yards, receiving yards and touchdowns in his seventh season last year, has been suspended four games for violating the NFL policy on performance-enhancing substances. 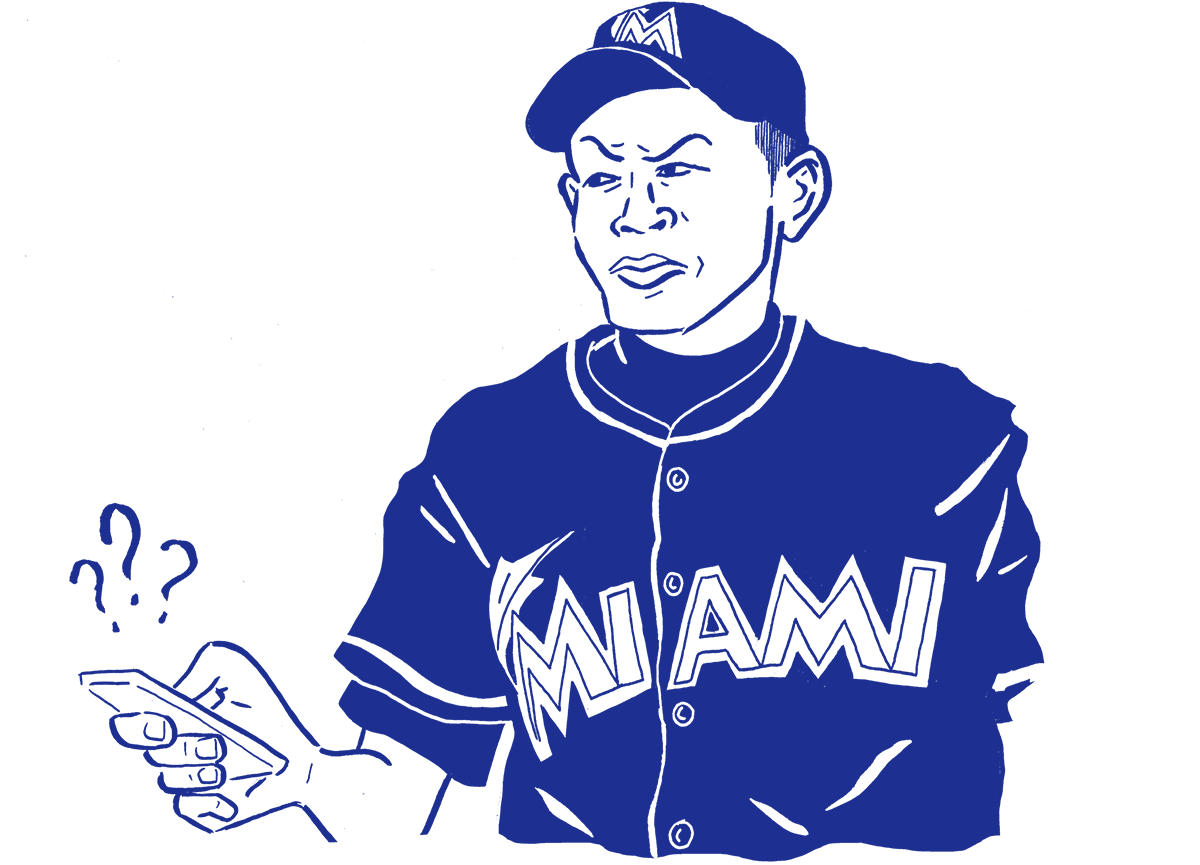 Recently retired baseball player Ichiro Suzuki, who has been in America since at least 2001, once responded to a text message from New England Patriots quarterback Tom Brady with, “Who the f— is Tom Brady?” The New York Knicks, somehow distinguishable from the past 16 of 17 seasons, are being accused of tanking away the 2018-19 season after Knicks owner James Dolan and team broadcaster Walt “Clyde” Frazier said they believe center Kristaps Porzingis won’t play the entire year. Philadelphia 76ers head coach Brett Brown said Boston Celtics head coach Brad Stevens “would get a vote from me” for the Coach of the Year award after Brown did not vote for Stevens for Coach of the Year. Making it unclear whether it says more about the former or the latter, retired professional tennis player John McEnroe said President Donald Trump once offered him $1 million to play a match against 23-time Grand Slam singles champion Serena Williams. 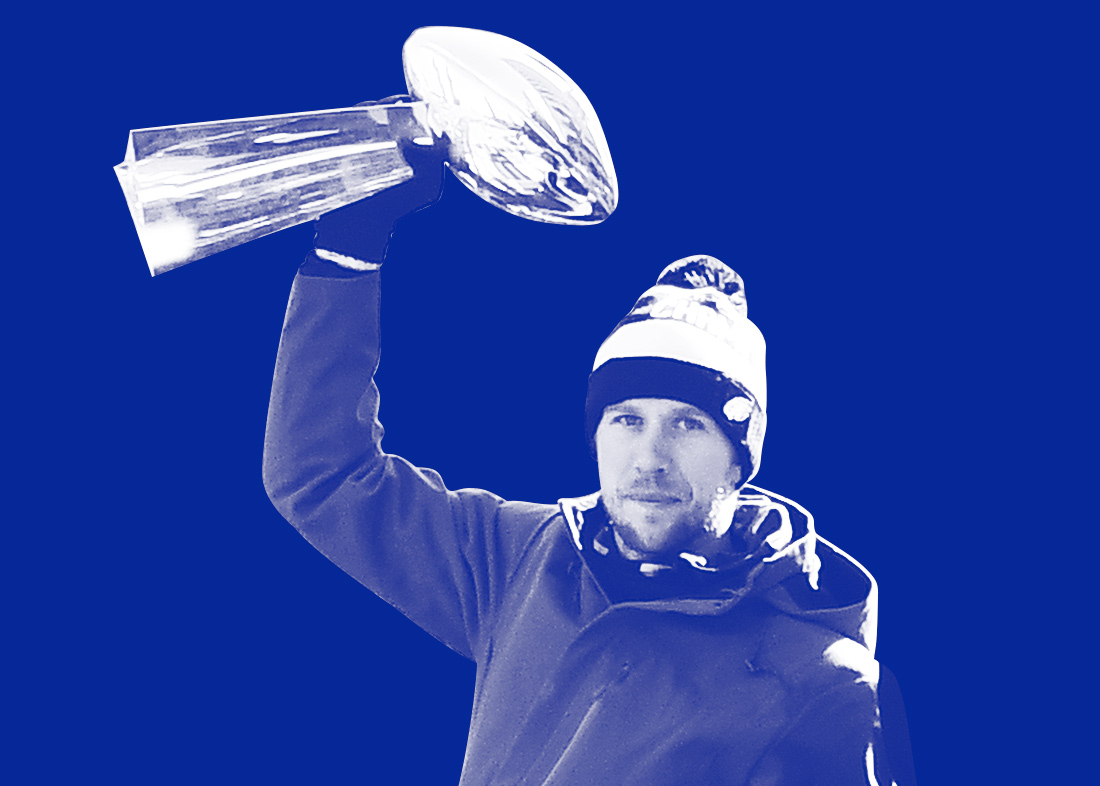 Sixers guard T.J. McConnell, showing a level of grit that will ensure him a four-year, $38.5 million contract, showed up to his exit interview with the media in his wedding suit. Philadelphia Eagles quarterback Nick Foles is now in the conversation for greatest of all time after winning the 2018 Super Bowl, with a zoo in Massachusetts naming a 2-week-old Nigerian dwarf goat Foles. LeBron James, the subject of, quite honestly, too many Thanos memes since last month, may actually be in possession of the “Time” Infinity stone after former Cavs general manager David Griffin said James knew the Toronto Raptors playcalls better than the players did during the 2017 playoffs. Philadelphia rapper Meek Mill said James, whose team just so happened to beat fellow rapper Drake’s Toronto Raptors in the conference semifinals, should join the 76ers next season.