President Trump played NFL owners and other news of the week 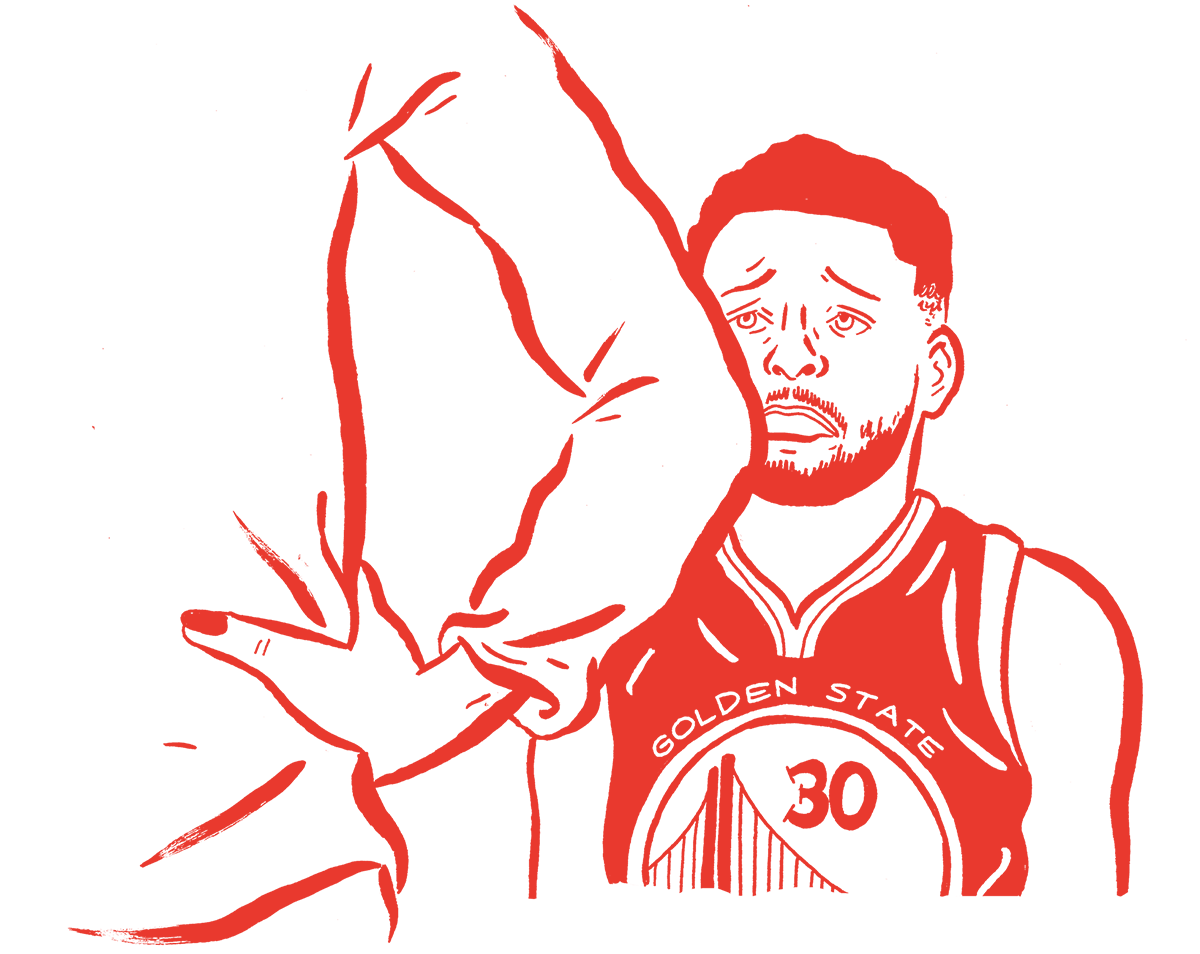 Golden State Warriors guard Stephen Curry, who once said he hoped the Cleveland Cavaliers’ locker room “still smells a little bit like champagne” and was fined $50,000 for throwing his mouthpiece toward a referee, was scolded by his mother and said he tries “to do the right things all the time” after yelling, “This is my f—ing house!” during Game 3 of the Western Conference finals. Cavaliers forward LeBron James, yelling at an inanimate object, called advanced tracking data that quantifies him as slower than he’s ever been “the dumbest s— I’ve ever heard” and said the metric “can kiss my a–.” Hall of Fame basketball player Shaquille O’Neal, who has more individual platinum albums than everyone not named Justin Timberlake, was listed as a member of former pop group NSYNC on Google. Proving the old adage that even a broken clock is right twice a day, Florida Sen. Marco Rubio said he supports former NFL quarterback Colin Kaepernick’s right to kneel during the national anthem and “if we’re just talking football … there aren’t 63 better quarterbacks in the world.” Three months after the Daytona 500 drew its lowest ratings in history, President Donald Trump welcomed NASCAR Cup Series champion Martin Truex Jr. to the White House and praised NASCAR because they “stand for the playing of the national anthem.” 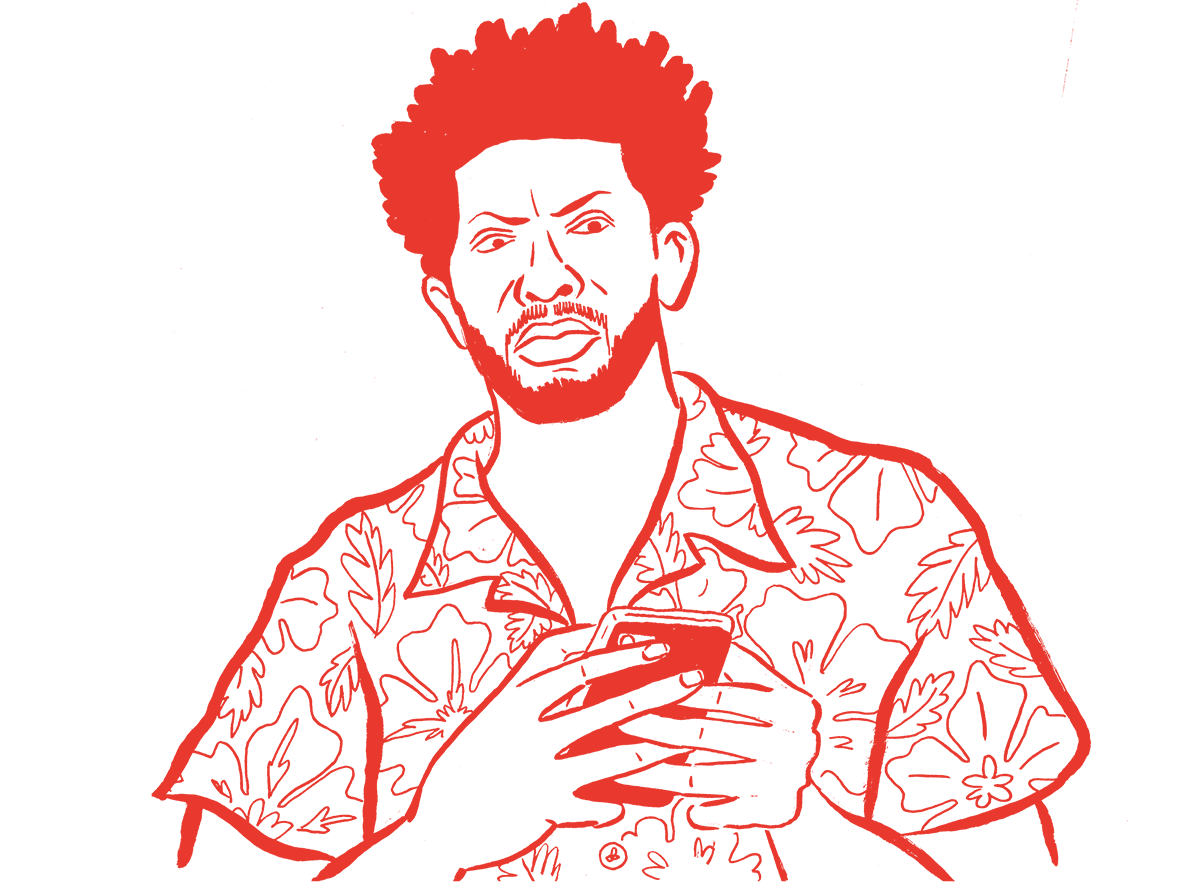 Trump, not likely to keep that same energy from when he called NFL players “son[s] of a bitch” back in September 2017, will be visited at the White House next month by the Super Bowl champion Philadelphia Eagles, the team that beat Trump’s favored New England Patriots and is composed of players who demonstrated during the national anthem the past two seasons. Pittsburgh Steelers quarterback Ben Roethlisberger, walking back his comments as quickly as Jacksonville Jaguars defenders returning interceptions he threw to them, said that “people took some things I said into a context that I was going to be mean or rude or whatever” in response to criticism of the 36-year-old veteran questioning the team’s drafting of rookie quarterback Mason Rudolph. Philadelphia 76ers center Joel Embiid, somewhere in the Bahamas still flailing on the ground, tweeted that Boston Celtics big man Aron Baynes, whom Embiid affectionately named “man bun,” is only in the NBA “just to get dunked done” while Baynes was playing in the Eastern Conference finals. Former Penn State and New York Jets quarterback Christian Hackenberg, given more chances than the Jackson 5, was traded to the Oakland Raiders, where he could conceivably step on the field since the team’s starting quarterback broke his back last season. 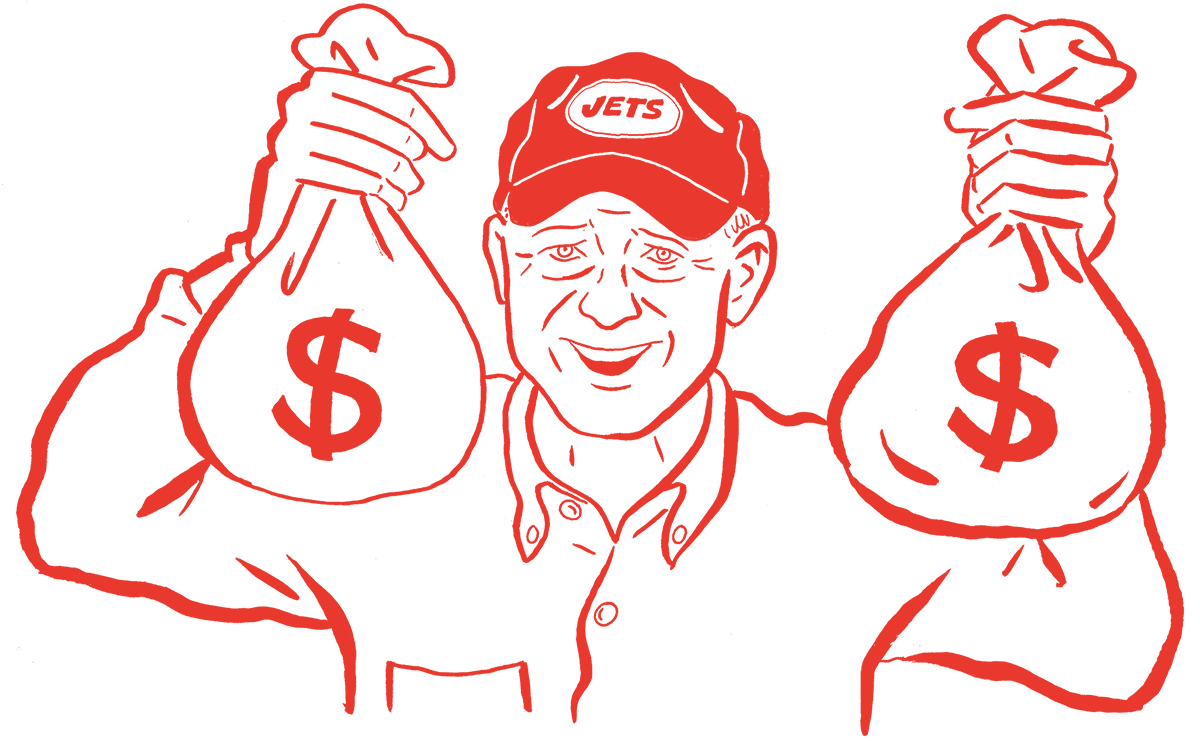 Jets CEO Christopher Johnson, apparently going rogue with team owner Woody Johnson, his older brother, away serving as Trump’s ambassador to the United Kingdom, said he will pay for team fines of any player who kneels for the national anthem. Former major league baseball player Lenny Dykstra, going full Grand Theft Auto: Jersey, allegedly threatened an Uber driver with a weapon while in the possession of cocaine, marijuana and ecstasy. San Francisco 49ers owner Jed York, whose team willingly started quarterbacks C.J. Beathard and Brian Hoyer last season, got saucy after the announcement of the NFL’s revised national anthem policy, saying his team won’t allow concession sales during the anthem because “I don’t think we should be profiting if we’re going to put this type of attention and focus on the field and on the flag.” Hours after the NFL took an ironic stand against players bringing attention to police violence, an NHL team tweeted, “Attaboy” in response to video of one its players getting into an on-ice fight with an opponent. 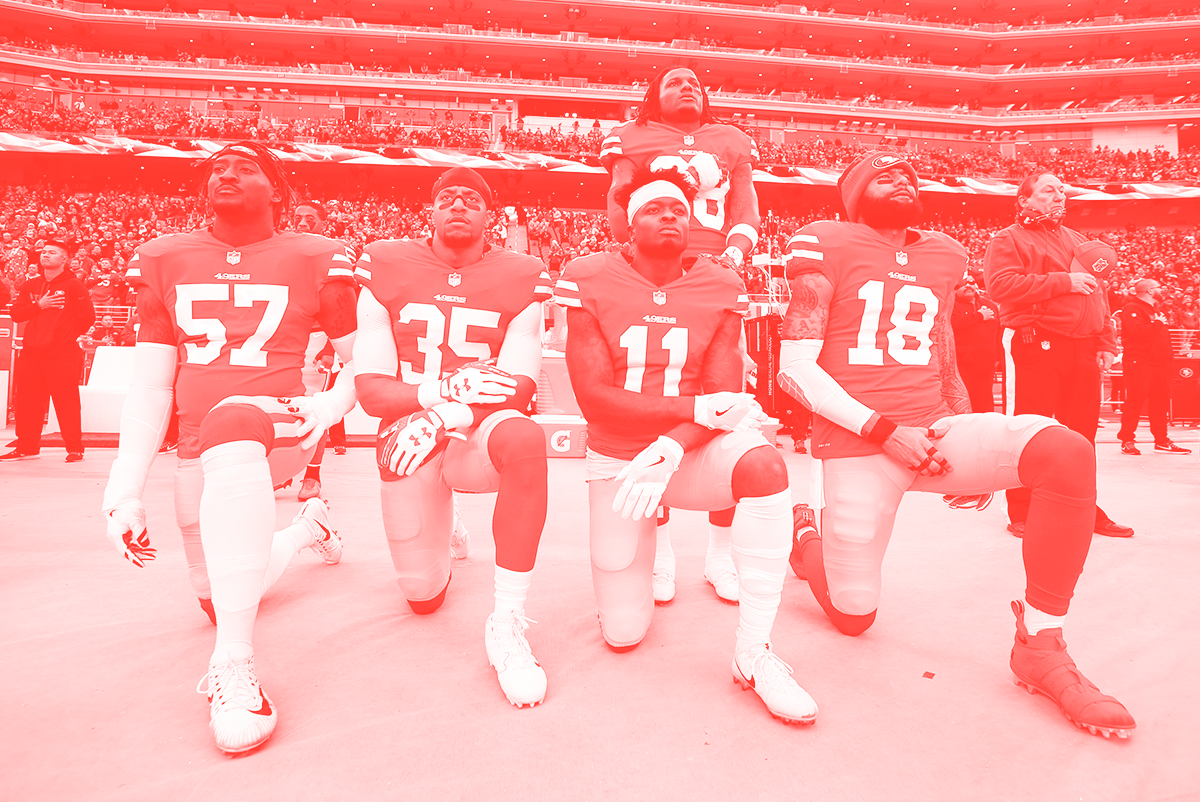 Trump, moving the goalposts like he moves through lawyers, said he thinks it’s good that NFL owners will forbid players from sitting or taking a knee during the national anthem, but added that “I don’t think people should be staying in the locker rooms, but still I think it’s good. You have to stand proudly for the national anthem or you shouldn’t be playing, you shouldn’t be there. Maybe you shouldn’t be in the country.” Baltimore Ravens head coach John Harbaugh, who in 2014 recognized the nuance of Ray Rice punching his wife in the face by calling Rice a “heck of a guy” who’s “done everything right since,” responded to the league’s new anthem policy by discussing the “ideas and ideals” and “respect” for the flag while ignoring that anthem protests were about something else entirely. NFL owners, making former quarterback Colin Kaepernick’s collusion case stronger by the day, did not “hold an official vote when it passed the new anthem resolution taking effect this season.”